In recent years, several acclaimed brands from Hong Kong have made their way to Singapore shores, winning the hearts of local diners here. We check out some of our Hong Kong favourites that are making a stir in Singapore. 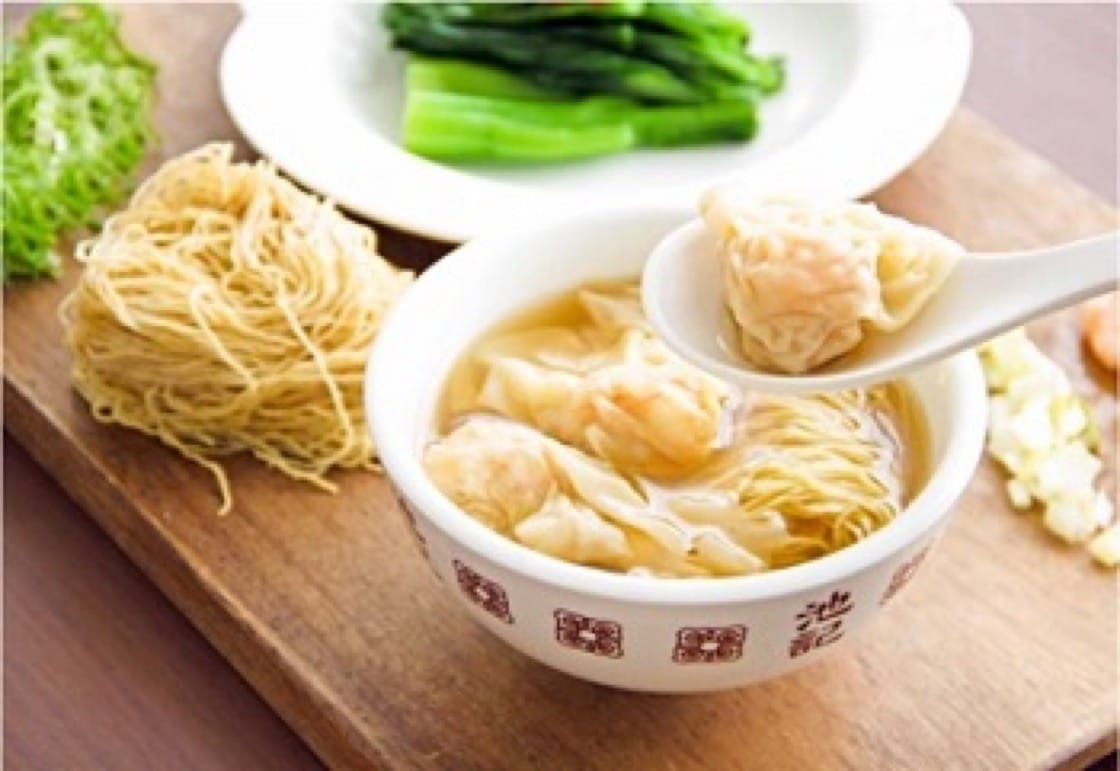 Hong Kong's much-lauded dumpling and wonton noodle specialist Chee Kei has just opened in Singapore's Changi Airport Terminal 2. Established in 1994, Chee Kai is a 20-year mainstay of the prime Causeway Bay area. Now, diners in Singapore can enjoy its meaty, flavourful wontons in aromatic broth, together with other specialties like "dry scallops and shrimp balls in soup rice" and "braised beef tendon and brisket with vegetable rice" alongside other Chee Kei signature congee, rice and noodle dishes. 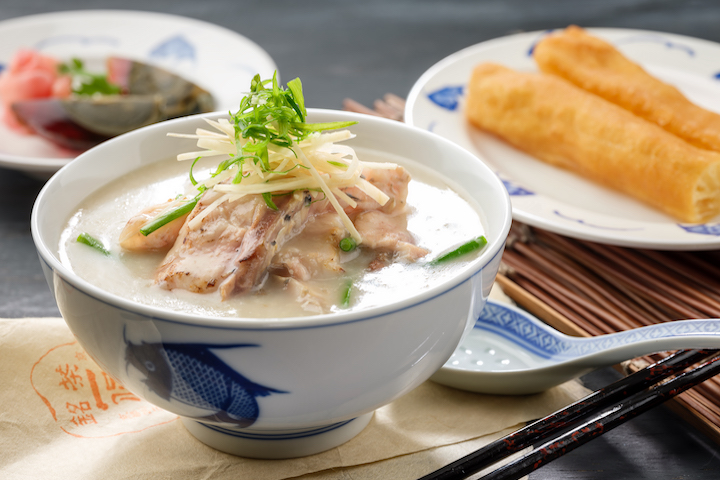 Mui Kee Congee has been churning out Hong Kong’s favourite comfort food for more than 30 years. The family business is now run by third-generation owner Pierre Choi, who learned all the essentials to make the best congee from his grandmother and took over since 22. The long-time hawker stall opened its first overseas outpost in Shaw Centre in Singapore earlier this year in March. On the menu are 16 types of congee, including new additions such as Alaskan crab legs congee, Hokkaido scallops and braised baby abalone. For the signature fish porridge, the original dace fish has been replaced by parrot fish that boasts a smooth and firm texture. 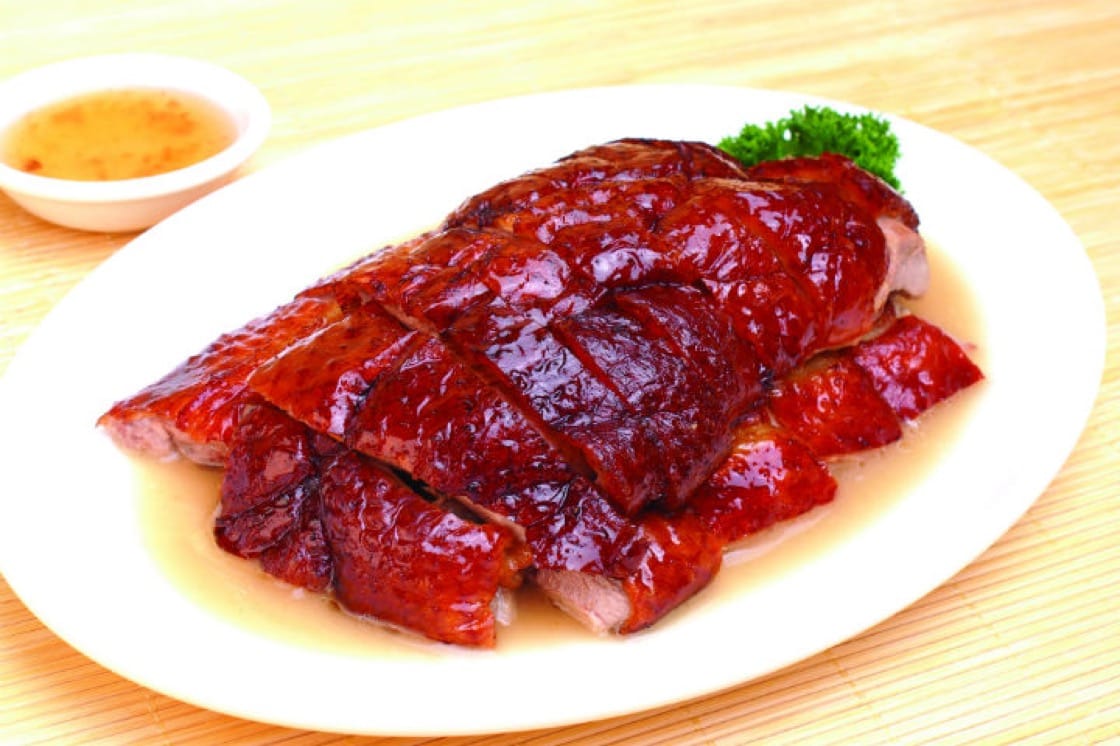 The brainchild of Hardy Kam Shun-yuen, Kam’s Roast Goose is one of the white-hot restaurants in Hong Kong. Since opening in 2014, it took the first Michelin star within half a year and has been awarded the status for four consecutive years. Its arrival in Singapore in 2016 – the first overseas branch, under the name Kam’s Roast – took Kam two years’ planning to ensure every detail is executed to perfection, with the support of broadcaster Robert Chua. The joint’s signature roast goose, suckling pig and barbecue pork are irresistible. 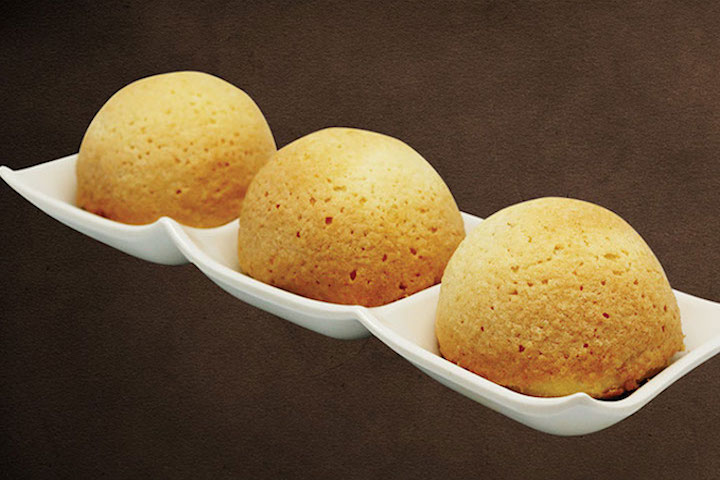 Tim Ho Wan is another eatery carrying the Michelin prestige from Hong Kong where its outlets have a star or Bib Gourmand recognition. When it descended on Singapore in 2013, its popularity was evidenced by the hour-long waiting time to get a table and its quick expansion. Now, eight outlets can be found in the city to ease the shortage of seats, including the one at Aperia Mall which opens till 11pm for late night cravings. 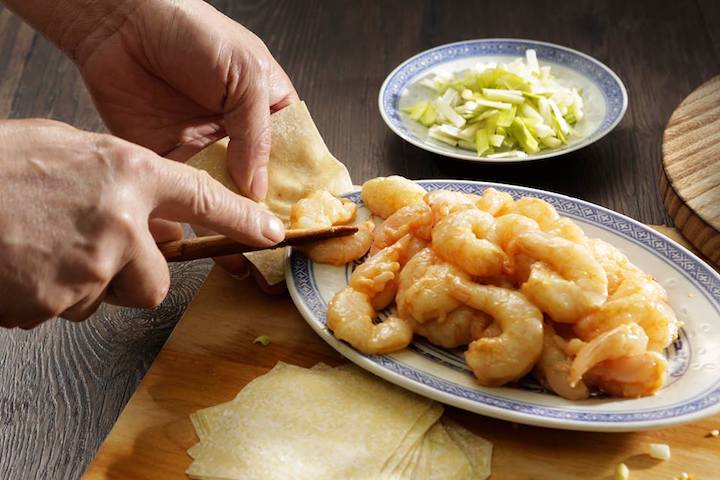 Arriving three years ago in Singapore, Mak’s Noodle serves up traditional shrimp wonton noodles. It’s a household name in Hong Kong and Macau established half a century ago by Mak King-hung. He inherited the technique of making the dish from his father, who set up his business in Guangzhou. Small but refined is the motto of the restaurant. As the noodles were first made to be consumed as a small afternoon snack, you might find the wontons on the small side and go for an additional order. 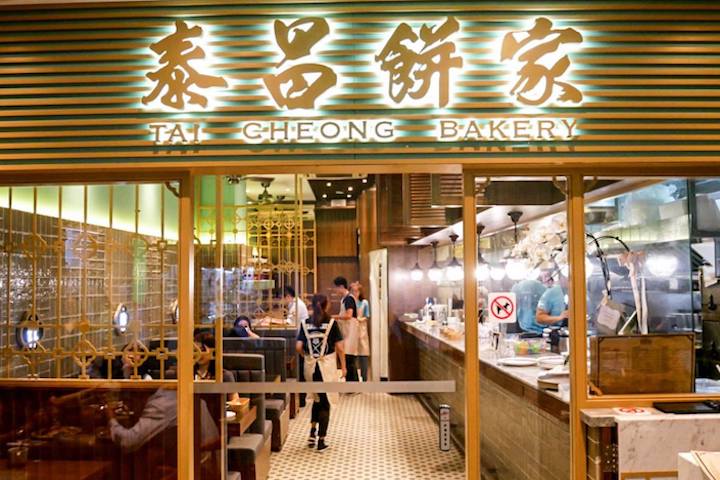 Not only tourists make it a mandatory pit stop while visiting Hong Kong, Tai Cheong even won the heart of Chris Patten, the last British Governor of Hong Kong. Its bestseller? Addictive egg tart and sa yung, deep-fried egg puffs sprinkled with sugar, made by owner Au Yeung Tin-Yun since 1954. Its story in Singapore started with a short-term stall in a shopping mall. With fans lining up for the pastry every day, it opened two branches at Takashimaya and Holland Village last year. 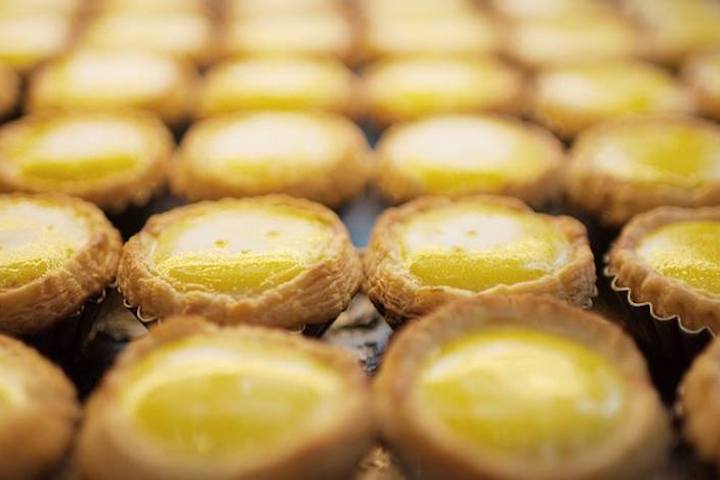 Tai Cheong isn’t the only egg tart specialist looking overseas. The Honolulu version comes with a classic puff pastry crust, and is just as popular among connoisseurs. Its Singaporean branches at the Centrepoint and Westgate Mall serve freshly made egg tarts, alongside other bakery staples, Hong Kong-style snacks, milk tea and coffee. 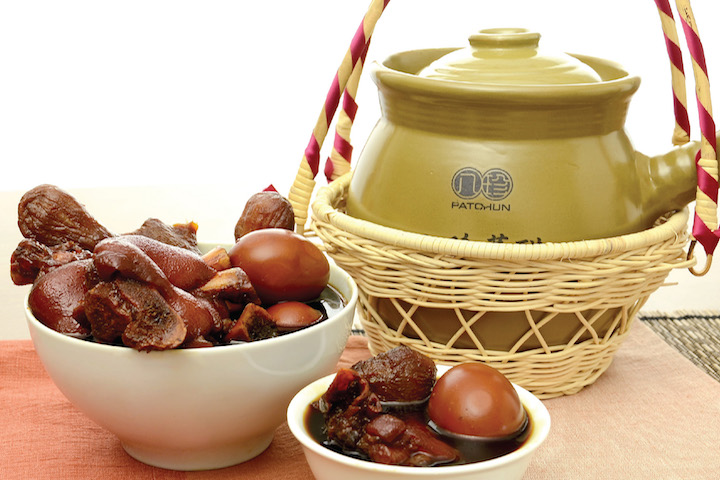 Pat Chun is named after a phrase in classic Chinese literature, which points to the use of superior ingredients by the sauce maker established since 1932. Now many Hong Kong natives stock Pat Chun’s traditionally made Chinese sauces on their kitchen shelves. The brand’s key product is sweetened vinegar, the vital ingredient in making pig trotter in ginger and vinegar to celebrate a child’s birth. Its branch in the Little Red Dot also sells turnip cake, taro cake and other festive delicacies during Chinese New Year. 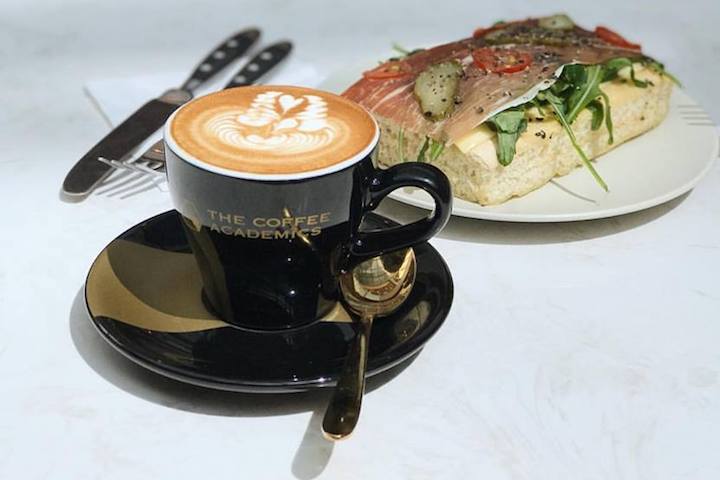 The trend of boutique coffee brought The Coffee Academics to the forefront in Hong Kong before it marched over to Singapore in 2015. The brand puts everything that could affect the quality of a cup – including bean harvest, roasting and brewing – under its own hands. Its coffee roasting facility processes beans from different origins to produce high quality blends used in its cafés. It is also known for providing many excellent baristas and classes for coffee enthusiasts through its academy. It now has eight outlets in Hong Kong, a roastery lab, and two new outlets opening later this month.

This article was written by Tang Jie and translated by Vincent Leung. Click here to read the original version of this story.
Advertisement
Advertisement