The beauty of rendang is in harmonising the bounty of nature into a single mouthful.

First comes the sound of a wooden spoon clanging lightly against the sides of the pot. Then comes that intoxicating aroma of sauteeing pureed onions, chillies, garlic and spices. That’s when you know rendang, the spiced meat dish braised in coconut milk is being made.

The dish’s first record of existence was in 1550 but chances are, it’s been around for much longer. The Minangkabau community of Western Sumatra, where the dish originates holds it in high regard. So high in fact, that each ingredient symbolises one social class. 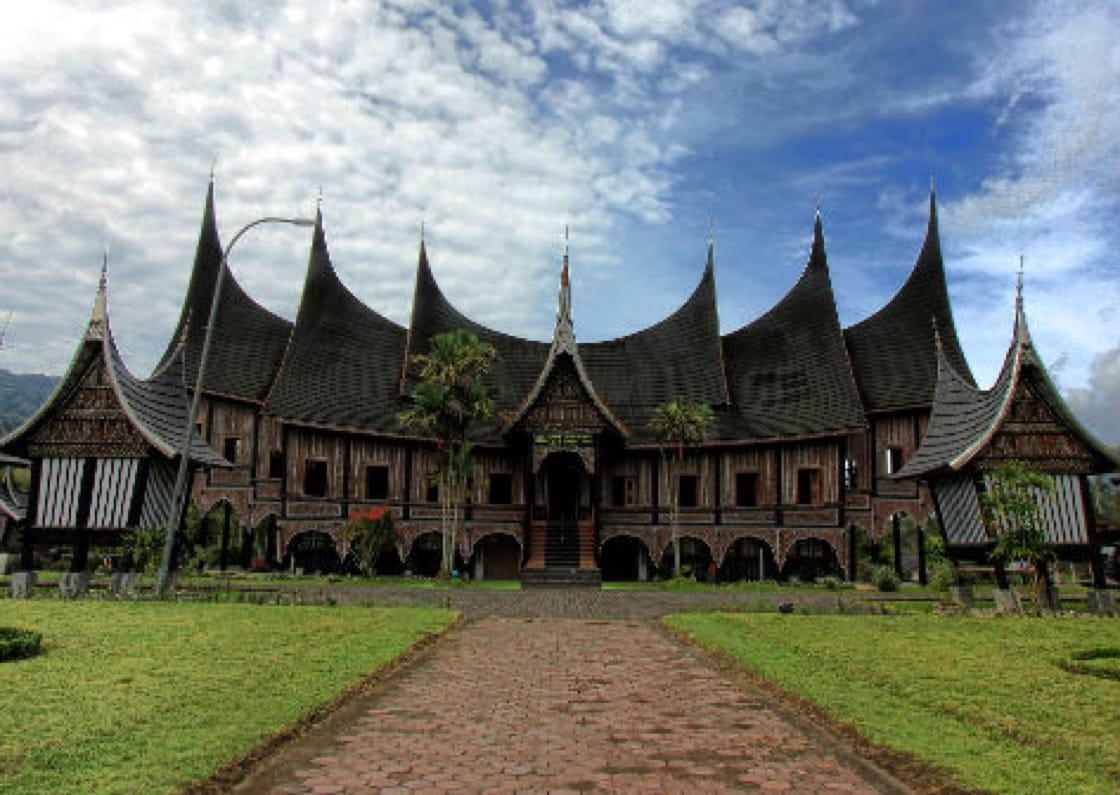 The meat – often beef, lamb, or mutton – is said to represent the clan leaders. The coconut milk symbolises the intellectuals; the poets, teachers and writers, the chilli represents the religious leaders and the spice paste is the rest of society.

Indeed, when seen in that light, seemingly disparate ingredients – each bold, beautiful yet untamed – are transformed into a melodious whole. Thus, the beauty of rendang is in harmonising the bounty of nature into a single mouthful; the gravy becomes the meat and the meat becomes the gravy.


(Related:Recipe for Ondeh-ondeh or Klepon)
To do this, the dish has to be slow-braised from a pale yellow stew into a luscious gravy the deep brown hue of cocoa. In between, the potent mixture bubbles, breathes and lets out an intoxicating aroma that fills the entire house. And then, as the coconut milk matures, it transforms into coconut oil and the gravy dries.

You lower a spoon for a taste and the first bite feels like the heavens have opened to a Beethoven chorus. The meat is fork-tender yet juicy, and the spice paste is a medley of sweet and spicy with a massive kick of umami.

Flavour aside, the dish is also practical. This method of cooking allows the meat to be preserved for days. When you’re traversing the islands of Southeast Asia on ancient trade routes, food longevity is not some airy-fairy notion of grandeur. It keeps one alive. 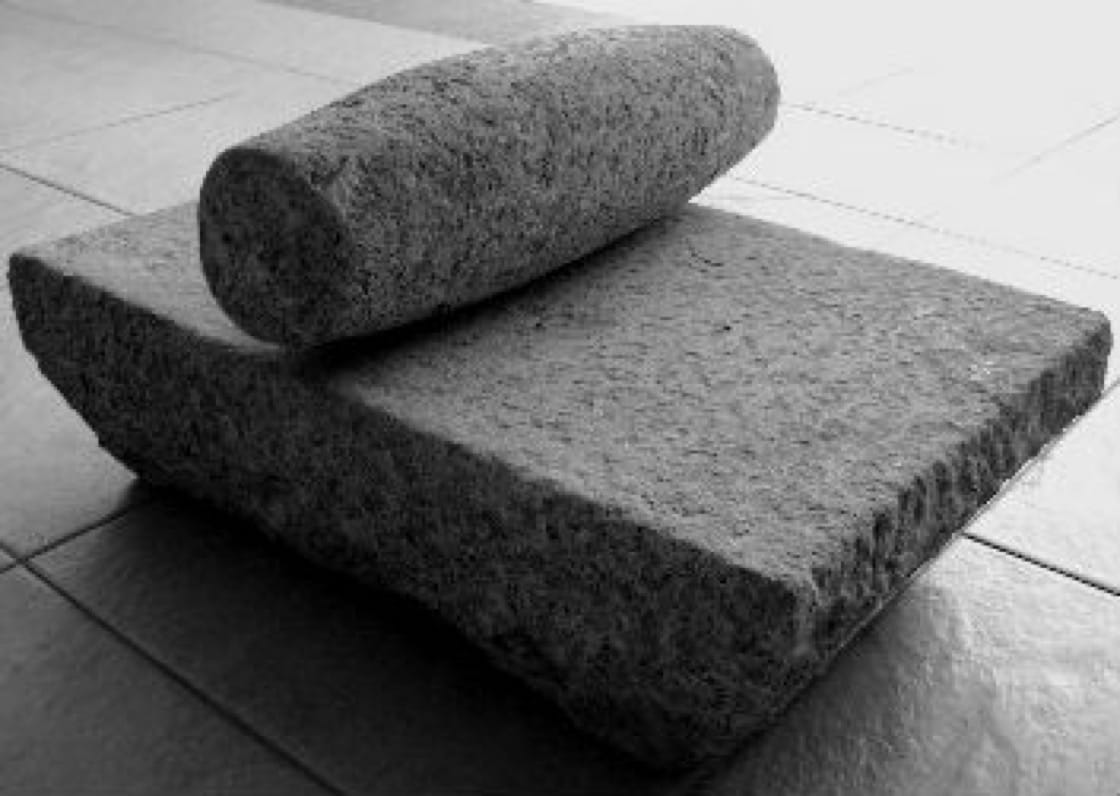 But cooking rendang the traditional way is laborious. When I was a kid, it could take an entire day. My grandmother insisted on doing everything from scratch: the coconut must be grated and squeezed by hand and the rempah (spice paste) must be ground using a mother and child mortar and pestle – not a blender.

“It makes the ingredients finer,” she would say.
As if that didn’t take up enough time, the entire dish must be put on a gentle simmer over a charcoal fire for hours until the combination reaches its desired consistency.

These days though, robbed of the luxury of time (and patience), I’ve skipped all these steps, except for cooking over charcoal. Grated coconut can be bought and ingredients can be chucked into a blender but that smoked flavour can never be replicated. Traditionalists would baulk, but it’s the only way one can relish the dish’s authenticity without dying of exhaustion, or resorting to buying a disappointing version from a nearby eatery.

(Related: Hungry for more recipes? Head here for more)
Because here’s a shocker: Unless the stall or restaurant you’re ordering from takes the time to go through these steps, most that’s available commercially isn’t actually rendang. It hasn’t been simmered long enough and lacks that caramelisation to give a deep, smoky complexity. The taste of this form of ‘rendang’ is in fact, so different, it goes by another name: Kailo.

If you’re short on time, this could be the version you can still enjoy, but if you ask me, the best way to enjoy it is in its true form – as the harmonious whole of nature’s gifts. Here’s the recipe. 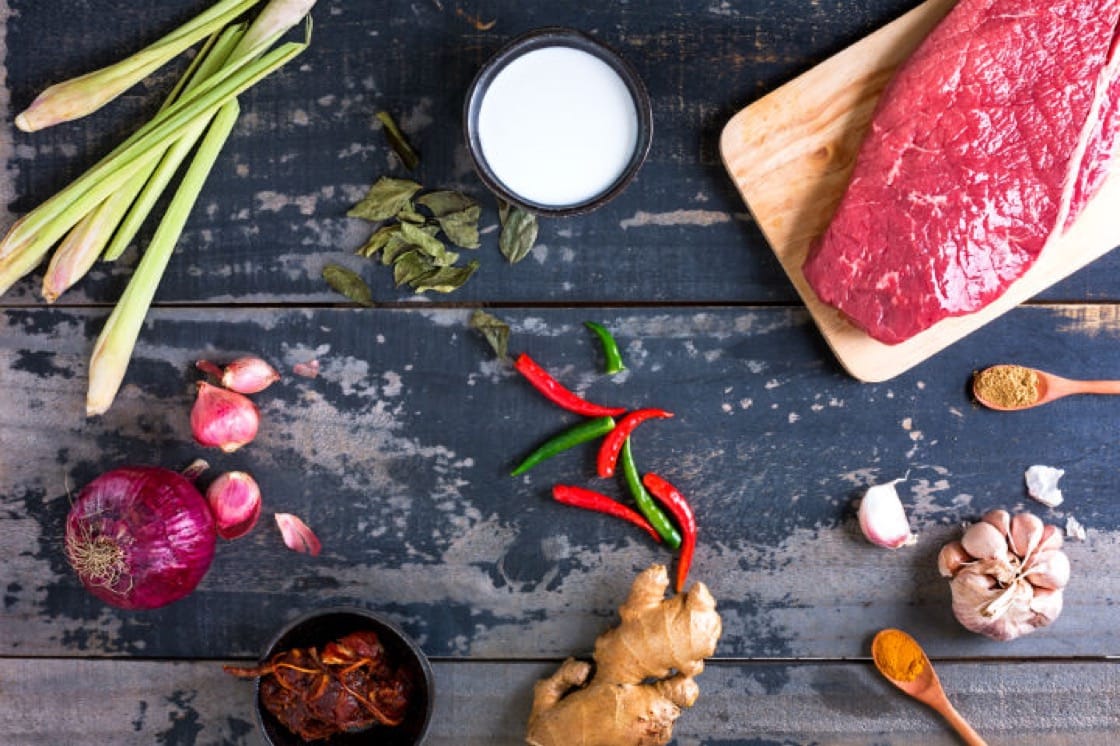 2. Once browned and crispy, place in a mortar and pestle and pound. Do not use a blender as it will not turn the toasted coconut shavings into powder. Set aside.

4. Heat ghee in the pot and add cinnamon, cloves, cardamom, cumin and coriander.

5. Add the spice paste and two tablespoons of kerisik. Let it simmer for 15 minutes. Once cooked, add in the chunks of meet and mix well.

7. If it’s still wet at this point, you have kailo. It’s ready to serve as it is, but keep going if you want true rendang. This process can take anywhere from 30 mins to an hour more depending on how long it takes for the meat to soften.

8. If you find that the rendang is getting too dry but the meat is still tough, add water and let it simmer until it dries down again.

9. Rendang is done when the beef has softened considerably, the gravy is dry and a deep brown in colour.

Recipe beef Washington D.C.
All articles of Dining In

Pucker up for these sliders from celebrity chef Wolfgang Puck, which are perfect for any social gathering.

Patience is the key to achieving rich umami flavour and melt-in-the-mouth consistency in this classic Teochew dish, says Dylan Ong of The Masses.