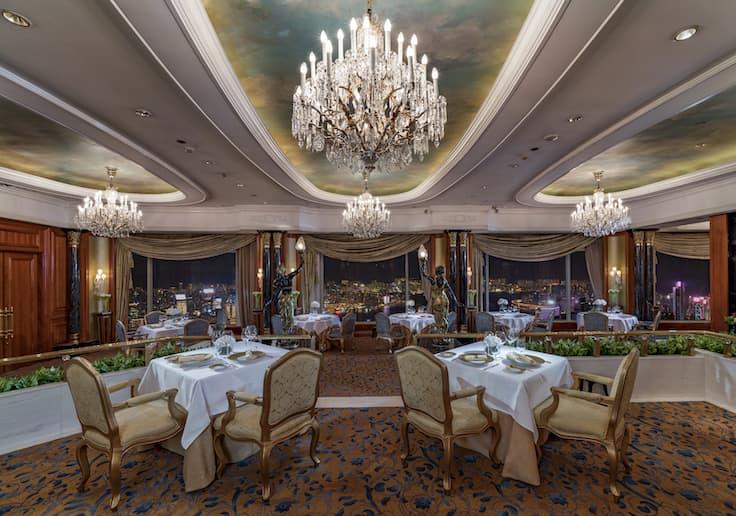 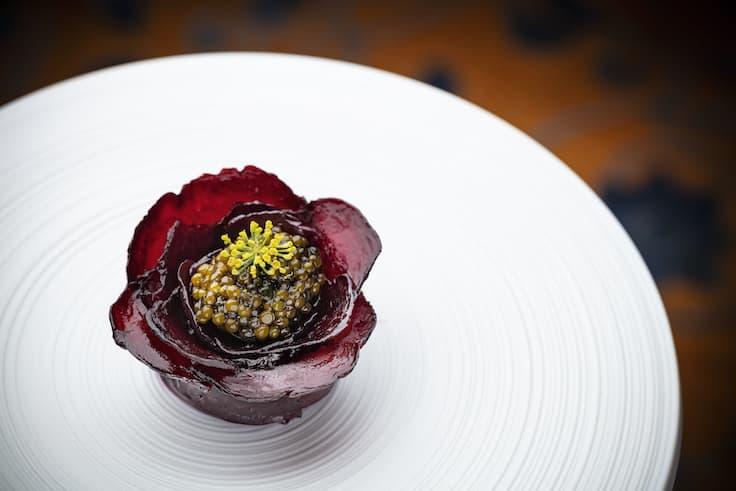 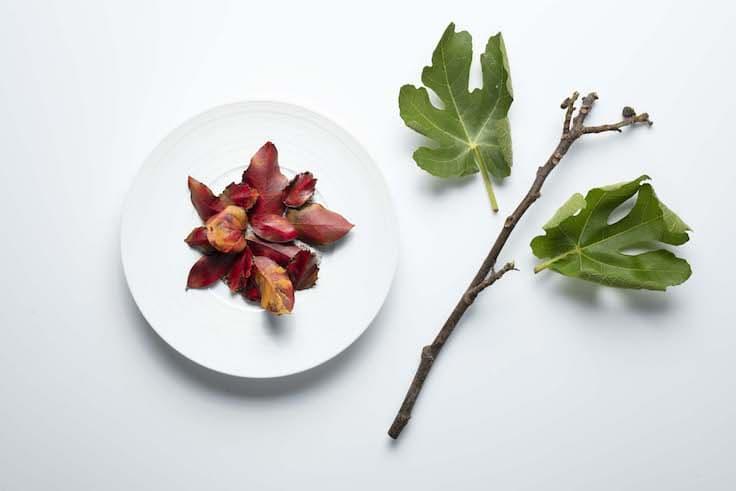 FURTHER READING: See Other Stories In The First Day We Got Our Stars Series
This story was written by Mandy Li and translated by Tang Jie. Click here to read the original article.