7 Delicious Creations To Try In July 2017

In this month’s edition, we debunk the mysterious booking system at chef Umberto Bombana’s latest venture Octavium, welcome a good selection of new openings as well as a new face coming into the scene. 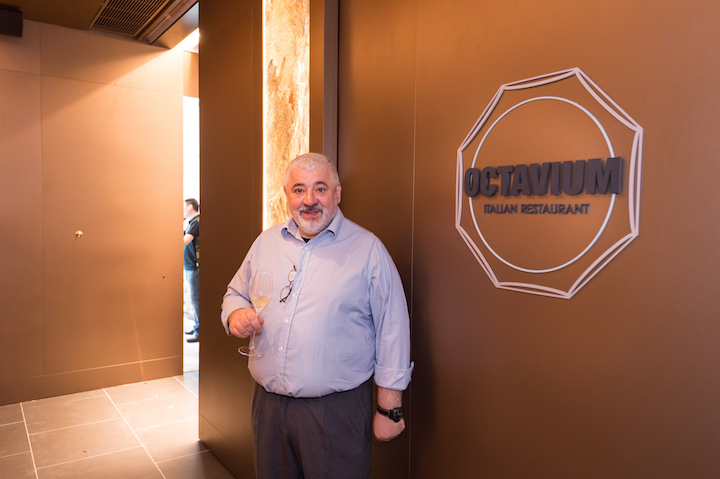 Arguably the most eagerly anticipated opening of the year, Octavium, helmed by chef Umberto Bombana of three-Michelin-starred 8 1/2 Otto e Mezzo, has now officially opened its doors. Occupying a space of 2,500 sq ft and boasting eight tables, the restaurant is a private kitchen doubled as a culinary lab for the acclaimed chef. Currently it’s presenting a 4-course tasting menu, offering Japanese snapper carpaccio, homemade Sardinian gnocchi, crispy garoupa fish and “grand cru” chocolate souffle. Rumour has it that it’s a “friends-only restaurant”, meaning no telephone number is provided and you have to find your own way to book a table. They've publicly announced their reservation email at bookings@octaviumhk.com, but the restaurant is already fully booked until December. Act quick to get a table there. 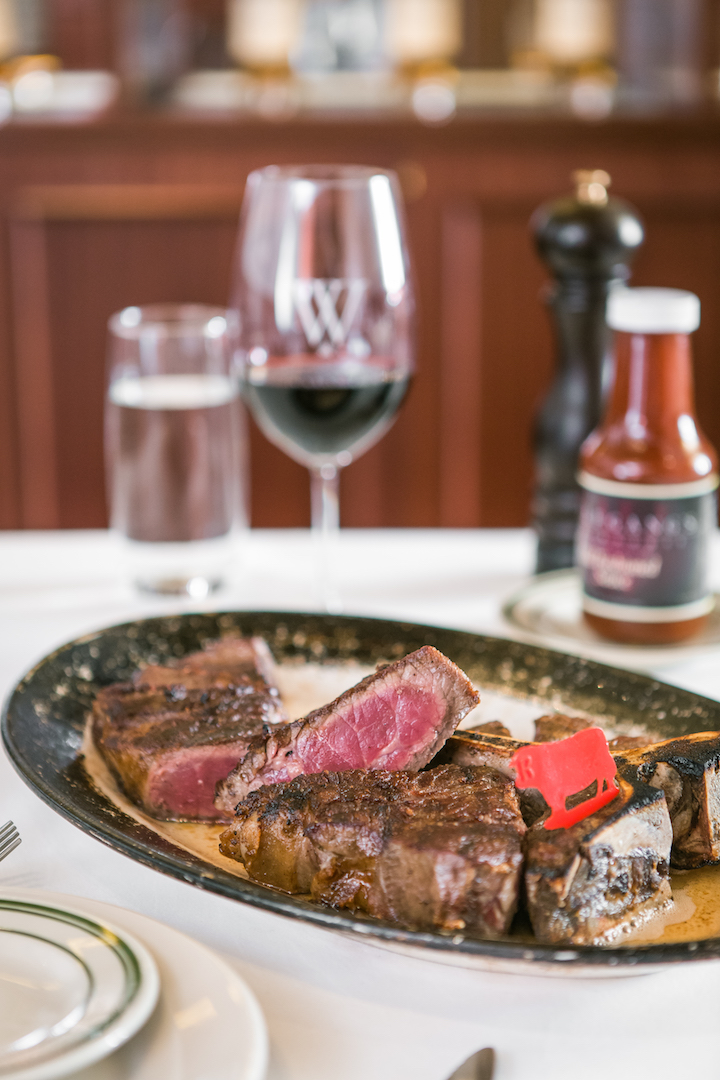 Those who love steak will revel in the opening of Wolfgang's Steakhouse in Central. A classic American steakhouse founded by Wolfgang Zwiener, who amassed four decades of steakhouse experience at the legendary Peter Luger prior to starting Wolfgang’s, the restaurant takes pride in doing steak “the old fashioned way”. From rib-eye to sirloin to porterhouse, only sub-primal cuts of prime USDA Black Angus are used. They are then dry-aged in a bespoke room over four weeks, allowing the tissue to break down and the flavour to develop, and cooked to order at 1600 degrees Fahrenheit on a grill broiler, so all steaks arrive at the table pleasantly charred. Pair them with thick fresh-cut fries and end the meal with Lime Pie for a complete experience. 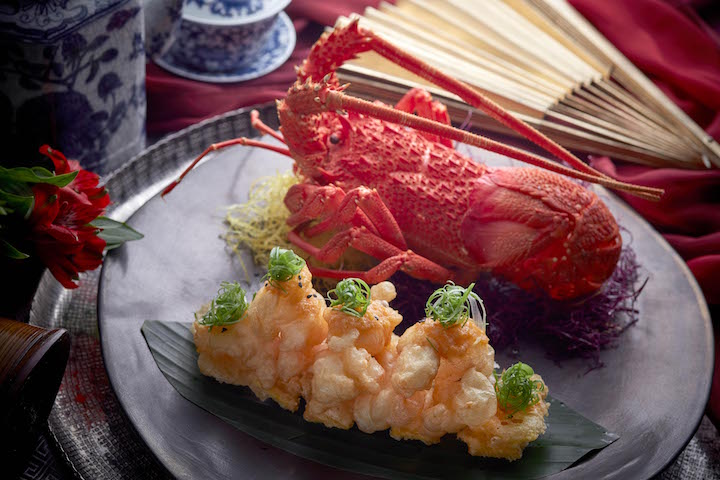 There's a new face helming at the kitchen at two-Michelin-starred Duddell’s and he is chef Fung Man Ip. A well respected name in the industry, the 56-year-old hopes to introduce classic Cantonese dishes to a new generation of diners by adhering to time-honoured recipes while exploring new ingredients, flavour combinations and presentation styles. One of his signature dishes that shows off his philosophy is the Sautéed Lobster with Salted Egg Yolk is. Wild local lobster of a consistent size is cut into eight chunks to maintain an ideal meaty texture. Duck egg yolk is steamed, mashed and sautéed with the crustacean with great skill, rendering a dish that’s flavoursome but not oily and overly rich as many of its counterparts are notorious for. When asked how he was taking the stress in retaining the Michelin status in the coming guide, “I see it as a challenge instead of a pressure,” he replied with confidence. 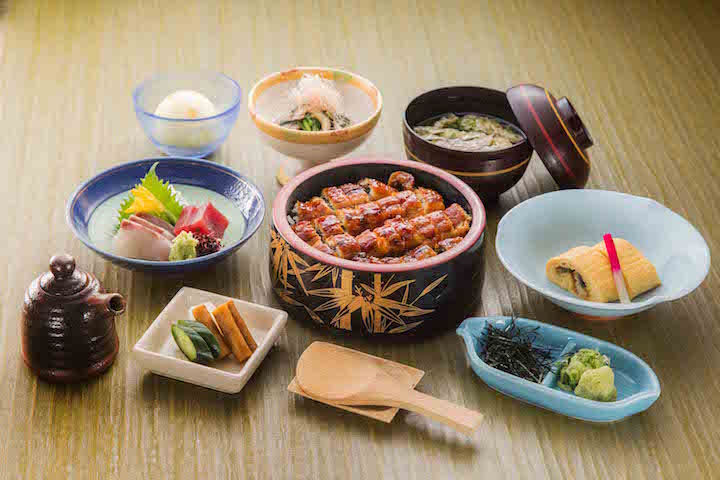 Beat the heat the way the Japanese do by enjoying a bowl of eel rice this summer. It's a tradition that dates back to the Edo period where eel is savoured on the hottest day of summer in the belief that it serves as the best supplement to health under the tormenting heat. Deluxe Japanese Eel on Rice Set, available from now to the end of August, requires you to enjoy in two steps. First, eat the barbecued eel and the rice. Then, pour the accompanying katsuobushi fish stock on the eel and rice to experience the harmonious combination. The set also comes with an appetiser, a grilled eel egg roll, sashimi, red miso soup, pickles and dessert. 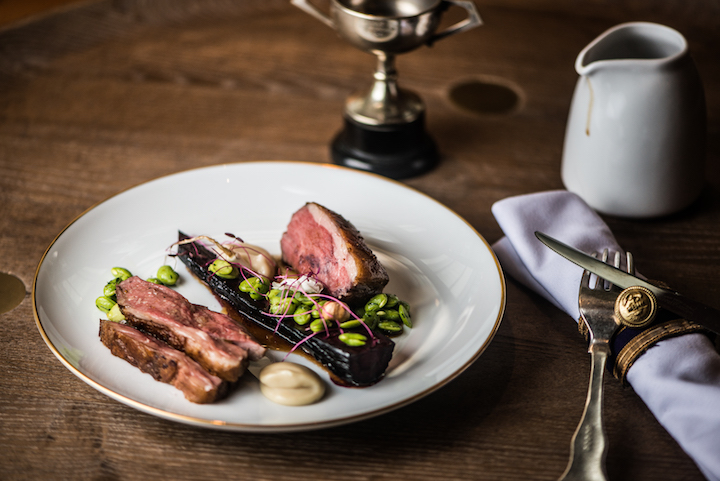 Capturing the quintessential British flair at this two-storey restaurant is the newly opened Gough’s on Gough, operated and managed by vintage British-inspired interiors brand Timothy Oulton. Heading the kitchen is British-born chef Arron Rhodes, whose modern British cuisine witnesses “a myriad of tiny details that come together perfectly, plus unexpected twists”. Unsurprisingly, the interior is a showcase of the brand’s craftsmanship, which exudes refined elegance. Do not leave without visiting the bars that offer cocktails that are created in the memory of the great British icon, Sir Winston Churchill. 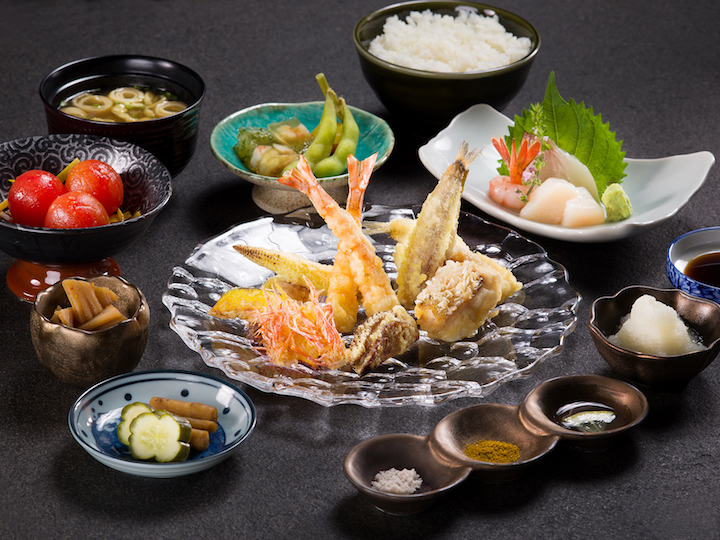 Lifting the curtain for only a few days is tempura specialty joint Tempura Taki. Customers will first be impressed by the huge modern Ukiyo-e style mural painting, which is an eye-pleaser as well as a mood builder. Right in front of the mural is the tempura bar, where customers sit and await the delicacies prepared by chef Eric Chan. Chan has over 10 years of experience in the trade and his secret to the excellent deep-fried dish is to use allspice sesame oil. “It has a high smoking point hence it requires shorter cooking time [and] results in juicier tempura”, says Chan. Only three omakase menus are offered at dinner time and private rooms can be arranged upon request. 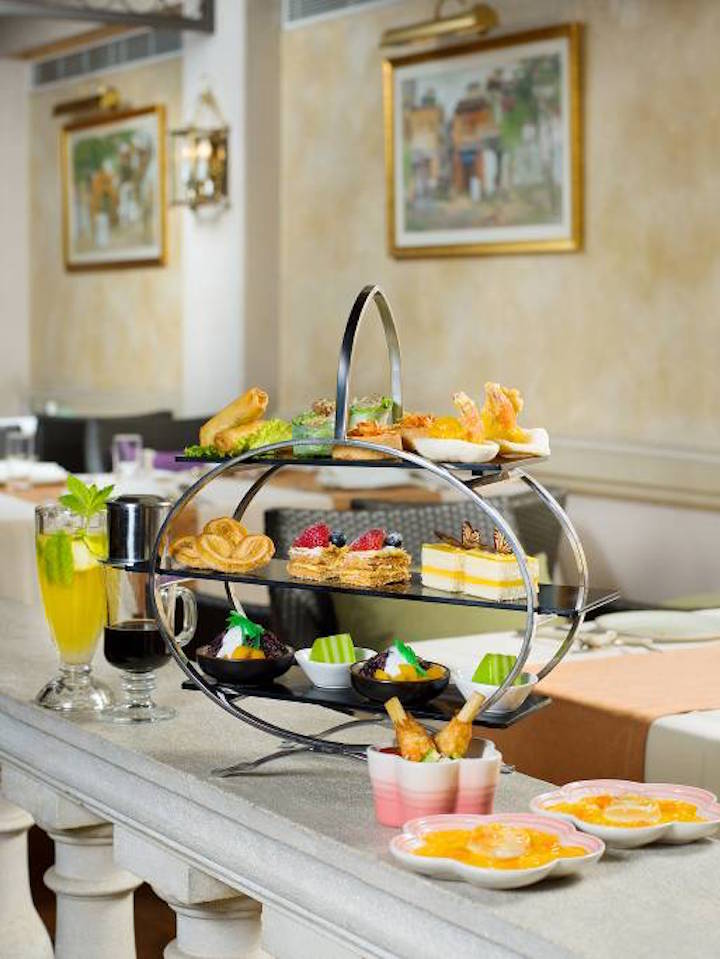 Pinkies up at Vietnamese restaurant Le Soleil this summer at their newly launched afternoon tea that joins hands with French cookware brand Le Creuset. Instead of the classic scones and cucumber sandwich, expect savoury nibbles such as mini lemongrass shrimp cake, stir-fried prawn with mango on shrimp cracker, crispy-fried sea bass spring rolls; and sweet treats such as beautiful rose-shaped coconut jelly with mango tapioca and black sticky rice with fresh mango in coconut sauce. Selected items are presented with Le Creuset’s tableware, which diners can take them home with a special price. The tea set is available from now till the end of August.