Edible seaweed is a vegetable of the sea, a food source for ocean life and humans who consume it in its many forms. Nutritionally speaking, seaweed has the unique ability to absorb concentrated amounts of iodine from the ocean which a human body cannot produce by itself, but requires for healthy thyroid functions. Seaweed is also an excellent source of micronutrients including folate, calcium, magnesium, zinc, iron and selenium.

Low-calorie and nutrient-dense, edible seaweed has long been harvested and consumed in Asian cuisines, particularly those of Japan and Korea. An essential part of many familiar Japanese dishes from miso soup to sushi rolls, the different varieties of seaweed are more commonly known around the world by their Japanese names. 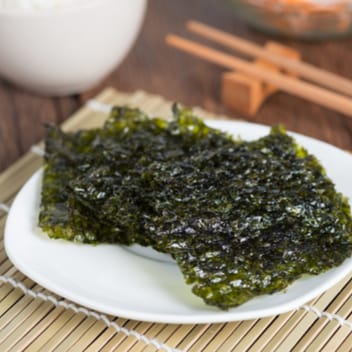 Nori
Also known as zicai in Chinese or gim in Korean, nori is perhaps the most recognisable seaweed on this list. The red seaweed usually comes pressed into thin dried sheets that are dark green or black which we eat as a snack or use to make sushi rolls. Dried or toasted nori sheets absorb moisture easily from the air and should be stored in air-tight containers with a desiccant to prevent it from turning soft. 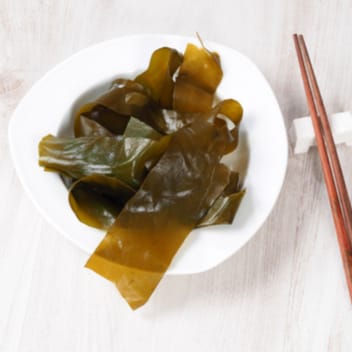 Kombu
A member of the kelp family, kombu is the integral ingredient for making dashi, a clear but flavourful stock that is the cornerstone of Japanese cuisine. This brown seaweed is usually sold dry in in wide strips and reconstituted for dashi, shabu-shabu broth and as a seasoning for sushi rice. A powdered form of kombu is also used to make a Japanese tea called kombucha, not to be mistaken for the trendy fermented probiotic drink of the same name.
Advertisement 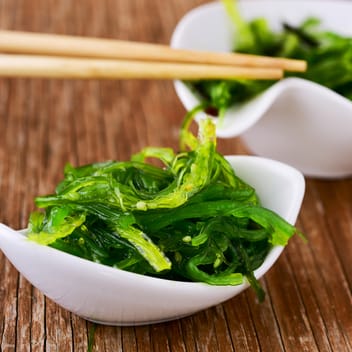 Wakame
Native to many coastal areas around the world, wakame is classified as a brown kelp even though its thick slippery fonds are dark green in colour. Wakame is slightly sweet and has a silky texture and is used to make seaweed salads and chopped up in miso soup. It is usually packaged dried or salted in vacuum packs. In Korea, a seaweed soup with wakame is served on birthdays and to women after childbirth. Don’t add too much to soups though, as wakame expands greatly in size after being cooked, while overcooking it leads to a certain sliminess. 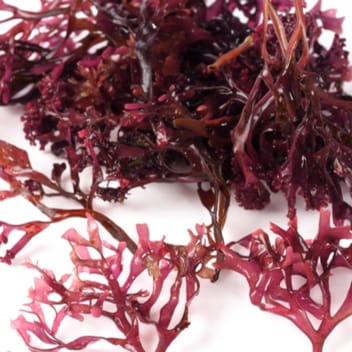 Ogonori
The scientific name for this type of seaweed is Gracilaria, also known to the Western world as sea moss. This purplish mossy seaweed is pickled or used in salads and is a popular ingredient in the Caribbean and in Hawaii where it might be found a bowl of poke. Ogonori is also the source of agar-agar, a jelly-like substance that is a naturally vegetarian counterpart for gelatin. The supporting structure in the cell walls of certain species of algae like ogonori contains the components of agar-agar which are released upon boiling. Available in dried strips or powdered form, it can be used to make jellies, puddings and custards. 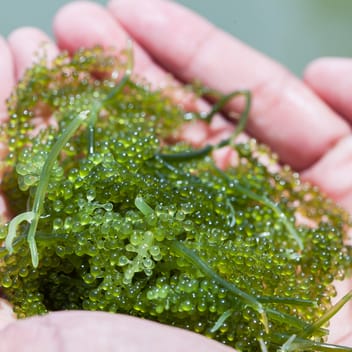 Umibudo
Sea grapes are one of the few seaweed varieties sold fresh rather than dried to preserve the tiny clusters of bubble-like leaves that grow on long stems. Like caviar, the tiny pearls burst in the mouth when eaten and release the brininess of the sea. While sea grapes are also enjoyed in Sabah, Malaysia, where it’s known as latok, and arosep in the Philippines, it is primarily served in Japan, particularly on the island of Okinawa. Umibudo is a staple in Okinawan cuisine where it is prized for its taste and nutritional benefits, earning the nickname of “longevity seaweed”. Blanching and shocking them in cold water removes the extra salt and in Okinawa they are often enjoyed raw with soya sauce. 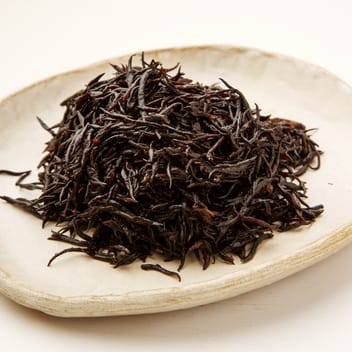 Hijiki
Naturally brown while growing along the rocky coastlines of Japan, Korea and China, hijiki turns black after being boiled and dried for distribution. Dried hijiki has a very strong, salty flavour and takes on a thin strand-like appearance once it’s reconstituted and prepared for eating. In Japan, hijiki is often simmered with vegetables or fish with seasoning like soya sauce and sugar, while in Korea, the seaweed is known as tot and eaten as a seasoned side dish or cooked with rice. Although hijiki contains dietary fibre and minerals like iron, calcium and magnesium, studies have shown that it also contains a high level of inorganic arsenic that can increase risk of cancer. It is advised to consume hijiki only occasionally.
Advertisement
Advertisement