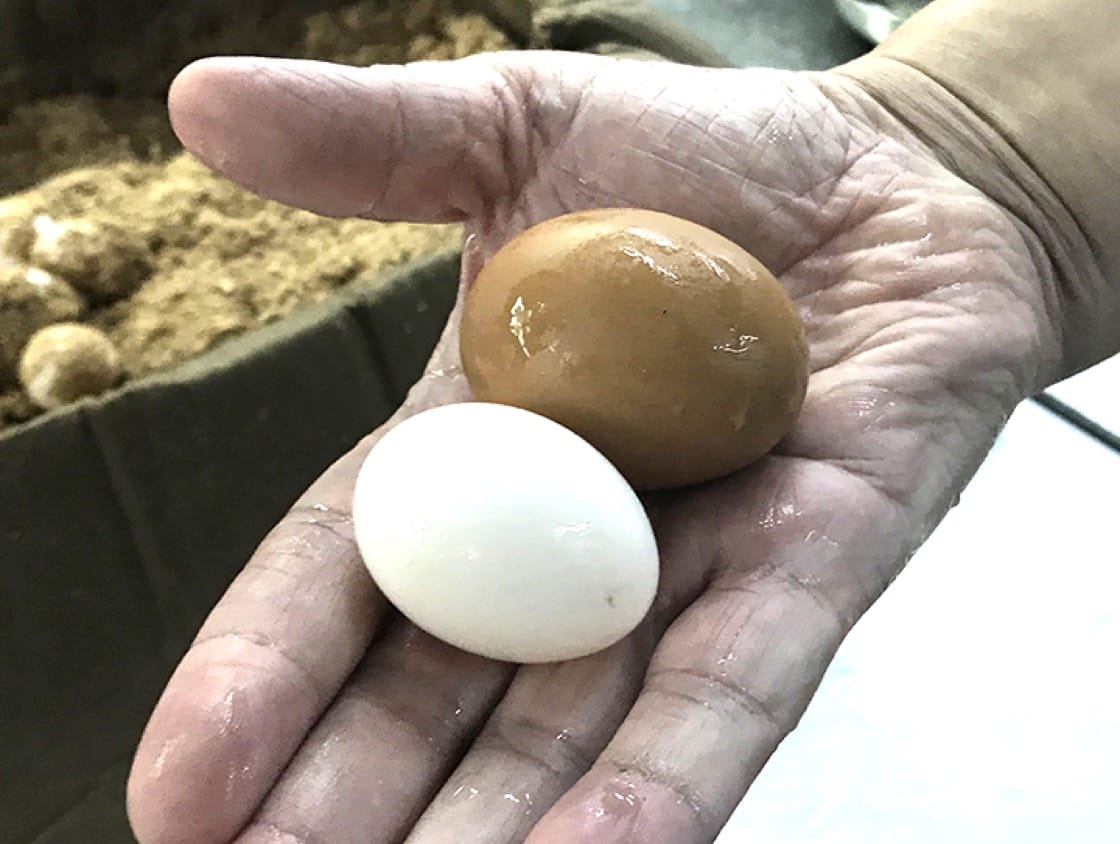 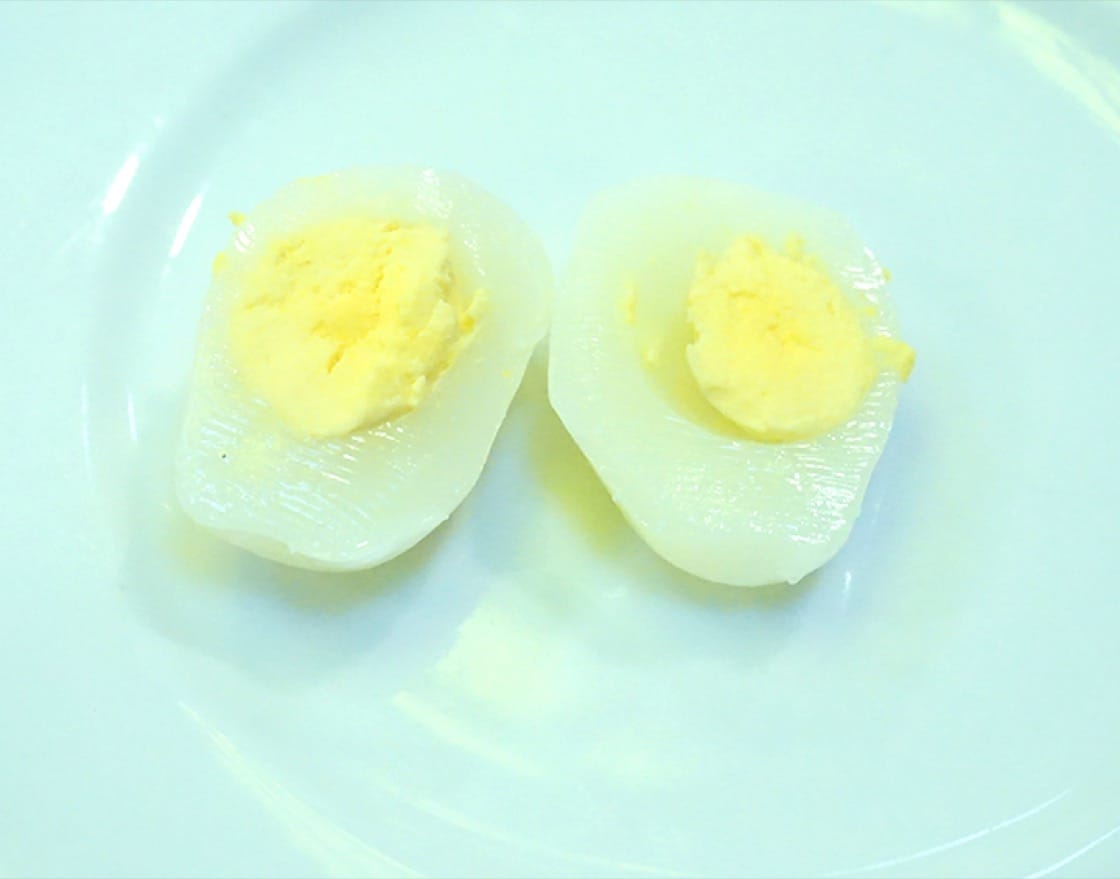 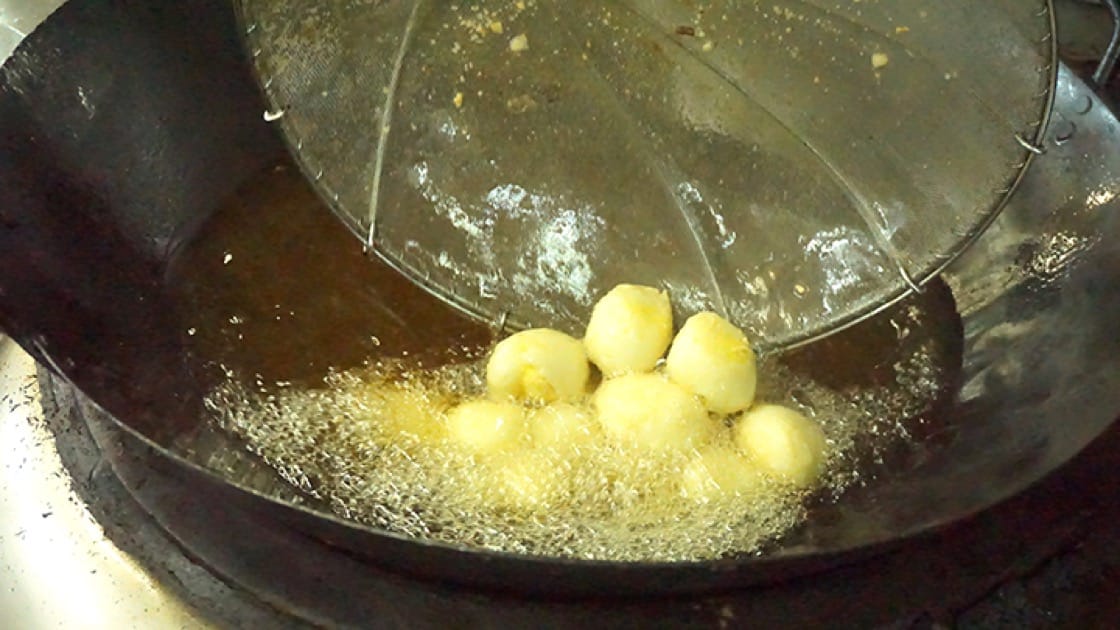 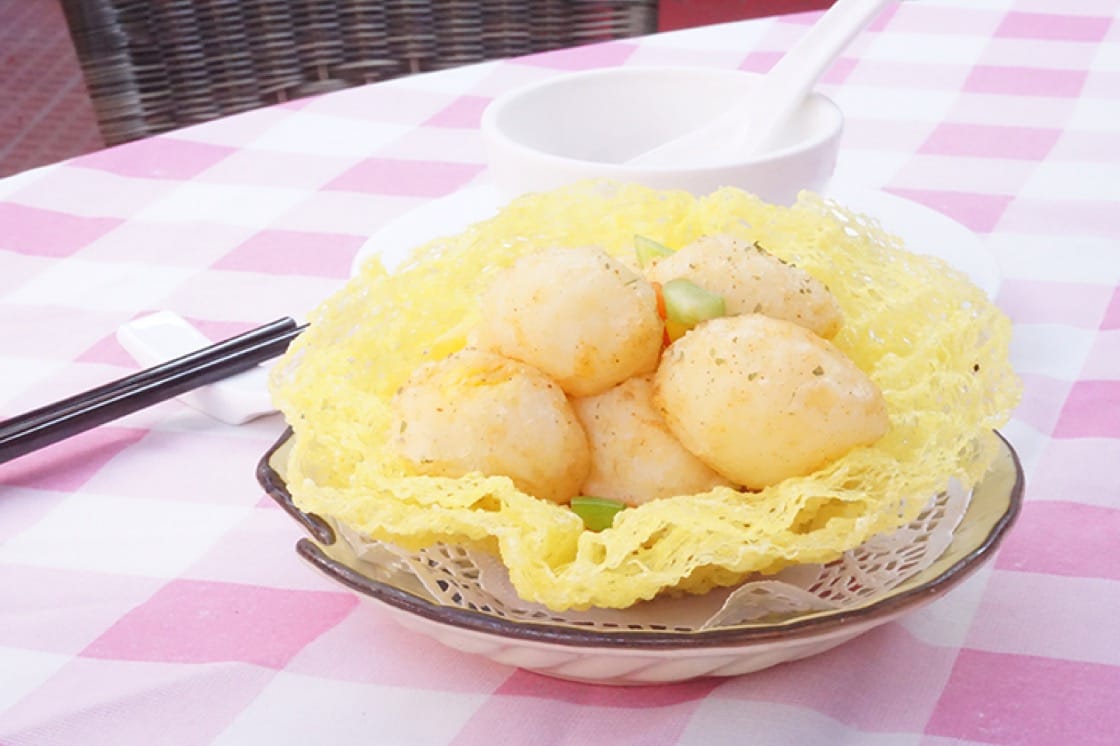 This article was written by Ada Au and translated by Vincent Leung. Click here to read the original version of this story.
Advertisement
Advertisement

Recipe: Naturally-dyed Easter Eggs And 5 Ways To Decorate Them

This Easter, have fun with the children and colour your Easter eggs with a pretty and natural twist.