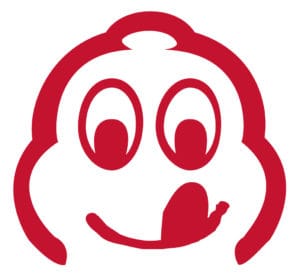 “The reputation of the Michelin Guide is global, in particular for its stars, which are awarded to the very best restaurants. Bib Gourmand are the favorite addresses our Michelin inspectors unearthed: restaurants that focus on quality food at an affordable price,” says Michael Ellis, International Director of the Michelin Guides. “This award, which is experiencing growing success worldwide, is popular with restaurateurs and the general public because it rewards well-made, local, and inexpensive cuisine: a convivial cuisine for sharing.”

In this first selection, a total of thirty-six restaurants have been awarded a Bib Gourmand, each reflecting the richness of the local cuisine that the inspectors discovered by wandering the streets of Seoul, a fast-growing gastronomic destination. 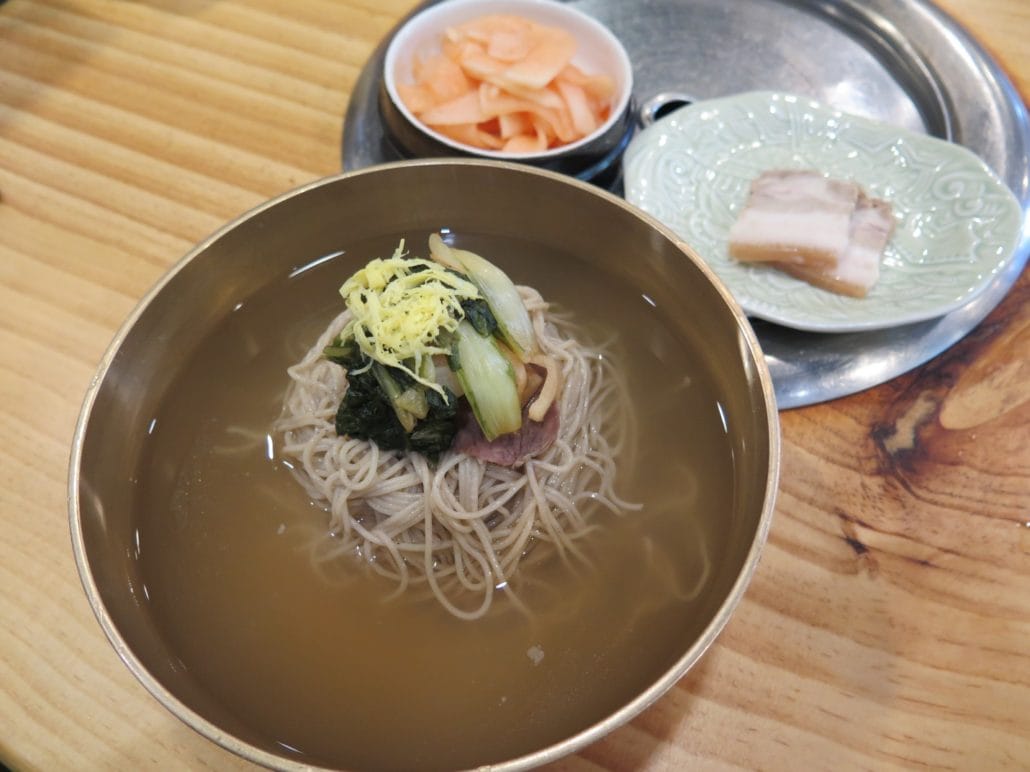 “On the ground, the inspectors unearthed all kinds of establishments: dubu, seolleontang, mandu, kal-guksu and even barbecue. Seventeen styles of cuisine or specialties are listed, evidence of the wide variety in the range of local gastronomy that can be found in the city,” continues Michael Ellis.