The MICHELIN Guide Great Britain and Ireland 2022 was launched today and, in a bumper year, we are delighted to announce that FIVE restaurants have been awarded Two MICHELIN Stars.

These restaurants – two in London, two in and around Dublin, and one in Wales – represent all that is unique and exciting about the dining scene in the UK and Ireland. Bear in mind too that these restaurants have achieved the feat of being awarded Two Stars during incredibly challenging times, which makes it all the more impressive.

Let’s take a closer look at these extraordinary restaurants: 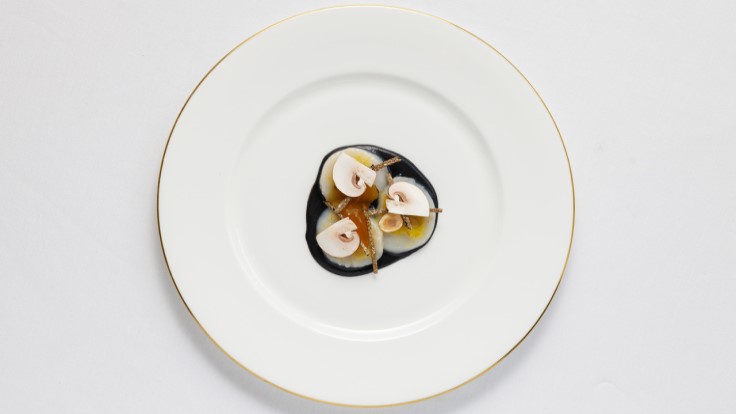 The Clove Club is now at the height of its powers and we’ve enjoyed some spectacular dishes from Isaac McHale and his team over recent times. Whether it’s hazelwood grilled red mullet with stuffed green pepper, or dry-aged Middlewhite pork with spicy rhubarb, his plates are imaginative and detailed, but never overcrowded or overly complicated. His food is a joy to eat. 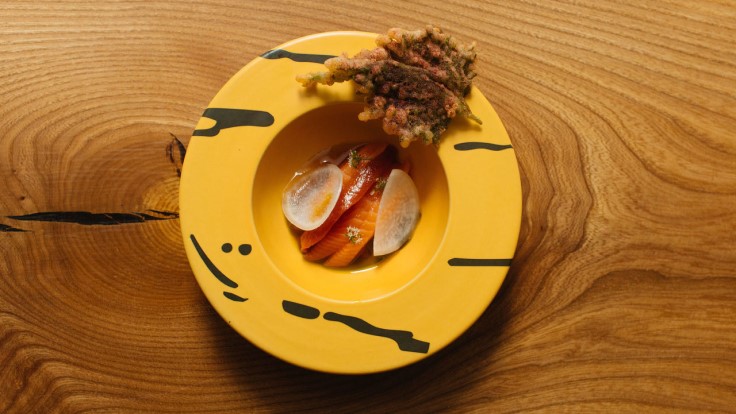 Jeremy Chan at Ikoyi is another chef who has been constantly striving to take his restaurant to the next level. His surprise menu allows him to really focus on – and perfect – every element of the meal. With his aged turbot with artichoke miso dish, he makes a stunning piece of fish all the more memorable with a wonderful chicken broth. His beef dishes, which have always been a highlight, have become even better. 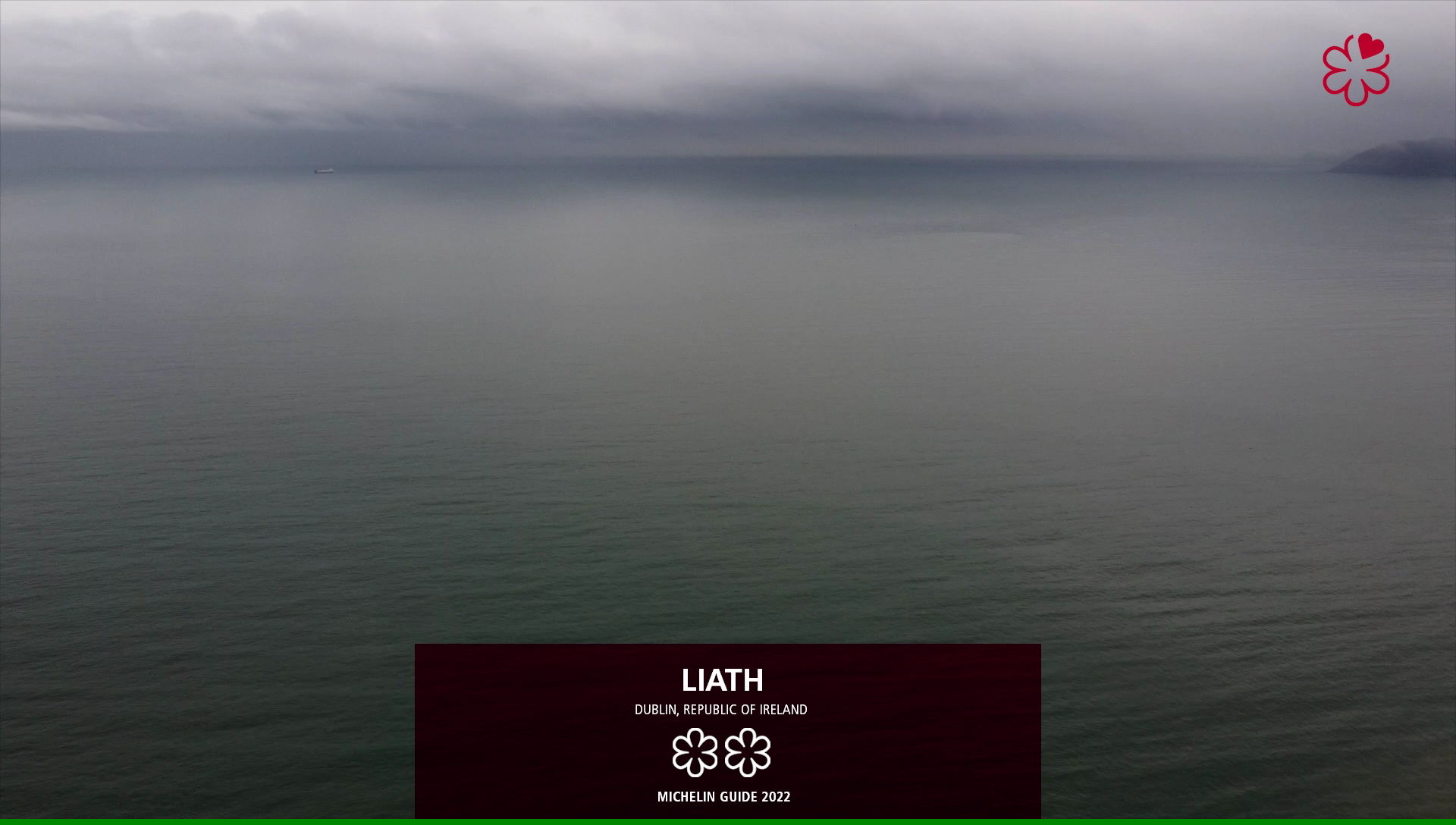 In the Republic of Ireland, Damien Grey at Liath in Blackrock has also been busy reworking and perfecting his repertoire of dishes, with the result that they now show even greater harmony. The sublime aroma of the mussels served with cauliflower and saffron is more than matched by the flavour; while the melt-in-the-mouth pigeon is made even more exquisite by the Pedro Ximenez sauce that accompanies it. 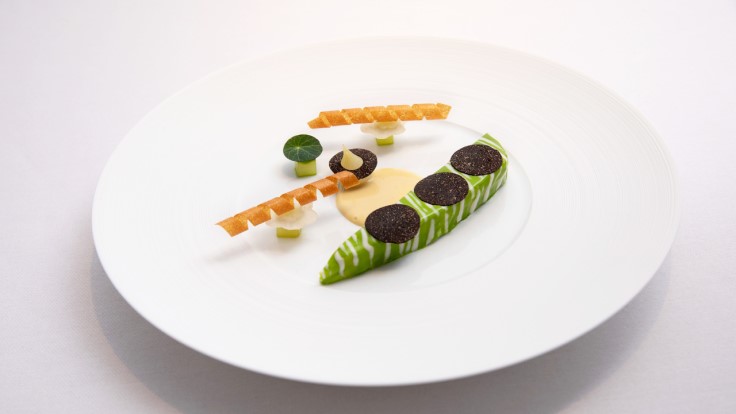 Chapter One by Mickael Viljanen

A few miles north, to the centre of Dublin, is where you’ll find Chapter One by Mickael Viljanen. Finnish-born Mickael’s name is now above the door at this celebrated restaurant which has enjoyed a stellar reputation for many years. His sophisticated, confidently delivered dishes include Dover sole enlivened by maitake and bonito, and delicious milk-fed lamb in two servings – the fillet and the braised shoulder. 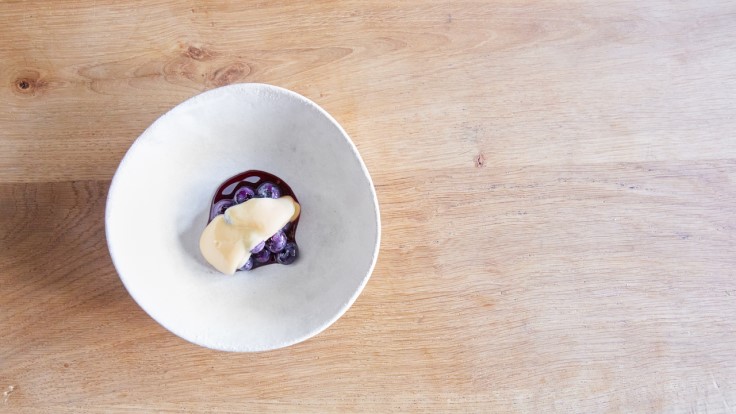 Sitting geographically between Dublin and London is Ynyshir – an altogether different experience thanks to this Georgian house’s pastoral setting on the edge of Snowdonia National Park. Here chef-owner Gareth Ward treats guests – who are all seated at the same time – to around 30 or so imaginative dishes where Asian influences abound, whether that’s duck with hoisin sauce, or miso-cured black cod.

What unites all these five kitchens is a keenness to continue developing, and an unwillingness to rest on already quite considerable laurels. They are all unique – as restaurants as well as in their style of food – and, year on year, have simply got better and better.

Restaurants in the UK and Ireland where you can really treat your mum this Mother's Day – or any other day of the year!