The executive chef of one-MICHELIN-starred French fine-dining restaurant ÉPURE says: “I enjoy drinking different varieties of beer, depending on the day, mood and moment. When it comes to lighter beers such as lagers, they work well in the tropical Caribbean islands that I’ve worked in. I have also spent six years in Dublin, it was cold and rainy, so I enjoyed stout when I was there.” 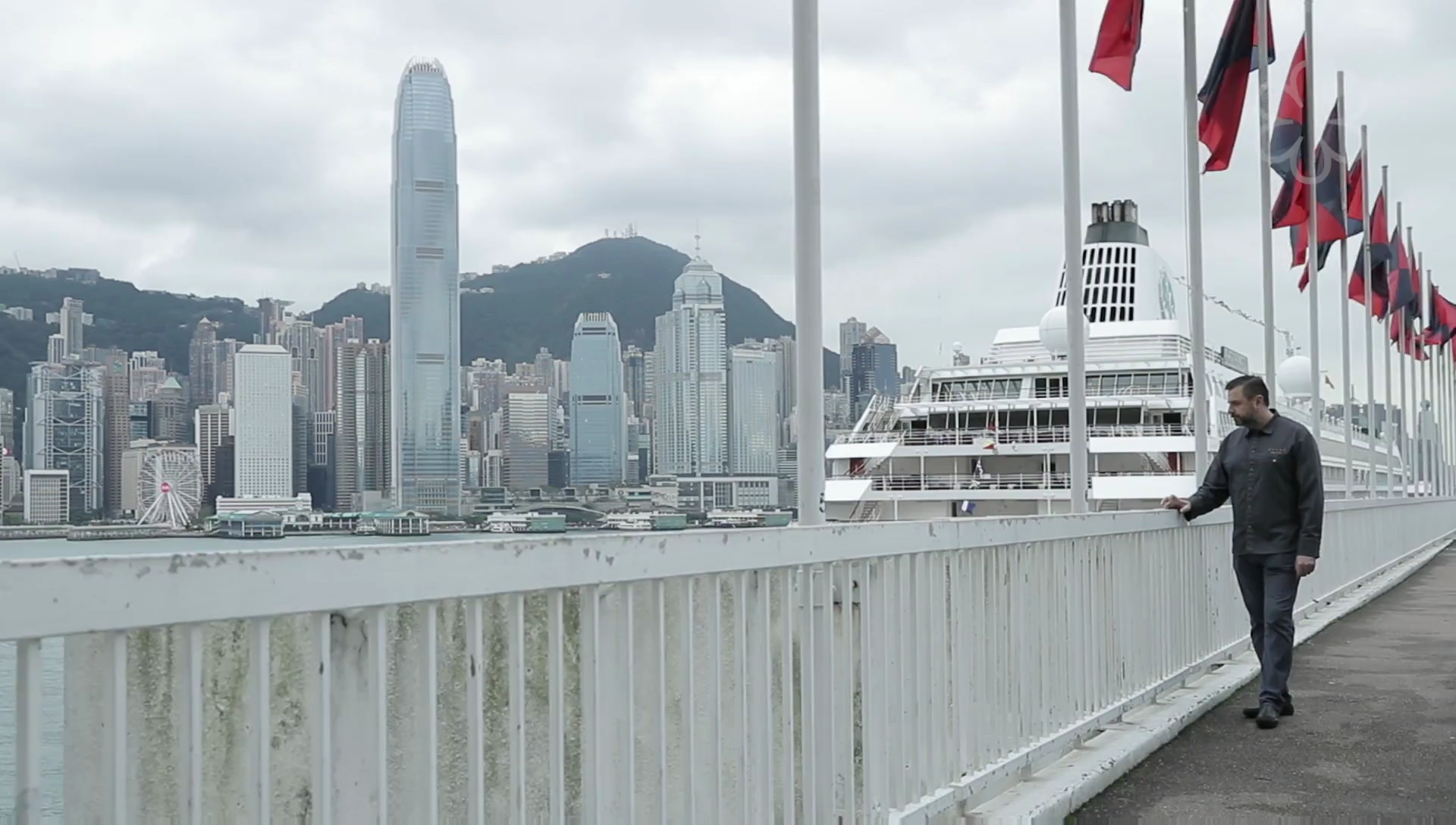 Besides being a popular beverage, beer also serves as a nifty ingredient in the kitchen, from a meat marinade to a key ingredient in basting sauce. He thinks that beer is a versatile ingredient to cook with to bring out the different nuanced flavours of dishes.

“Beer has bitterness, sweetness, flowerness, spiciness,” Boutin says. “These components can match a lot of different cooking techniques from the various terroirs.” 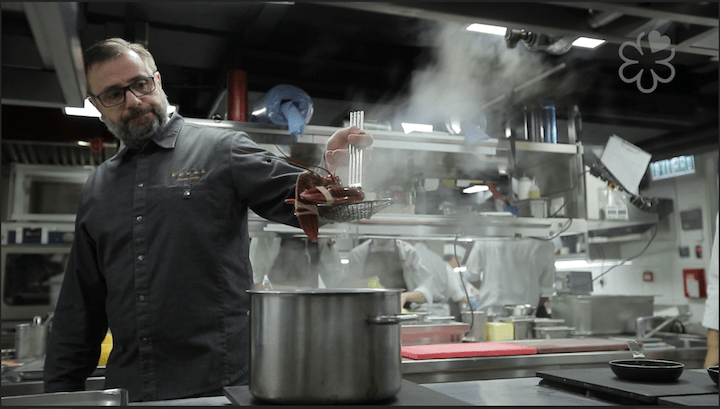 Boutin says that his approach to pairing food with beer is the same as with wine.
When it comes with pairing food with beer, he takes the same approach as cooking with ciders and beers. He says: “To match the various dishes with beer, I try to find out, as much as possible, the components of the beer to match with the ingredients and style of cooking of the dishes.” He believes that beer can enhance the flavours and textures of dishes in two ways — the acidity and fermented taste of beers add a tinge of freshness to slow-cooked or braised dishes and it gives dishes such as crepes a touch of lightness. 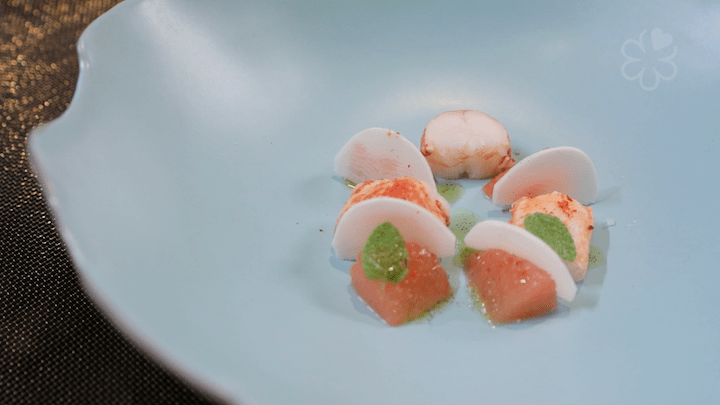 Boutin pairs the blue lobster dish with a fruity wheat beer with hints of citrus and coriander spice.
Boutin’s creative approach to beer-and-food pairing is showcased through two dishes, Blue Lobster and Veal Cheek. The blue-shelled crustacean was specially chosen to match the shiny blue bottles of the Kronenbourg 1664 Blanc.

He pairs the blue lobster dish with the fruity wheat beer with hints of citrus and coriander spice. He says: “The freshness of the wheat beer matches the dish well. There is also a hint of citrus in the beer, which is matched by the pomelo. The natural bitterness of the beer is balanced with the olive oil and vanilla dressing used in the dish.” 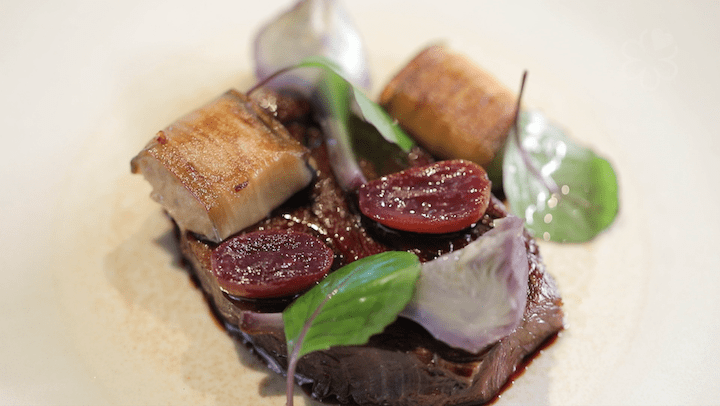 He adds: “For the garnish, the kumquat are slow-cooked with sugar and eggplants. They enhanced the dish, together with the lager.”

Watch the video to find out how chef Boutin pairs beers with food.