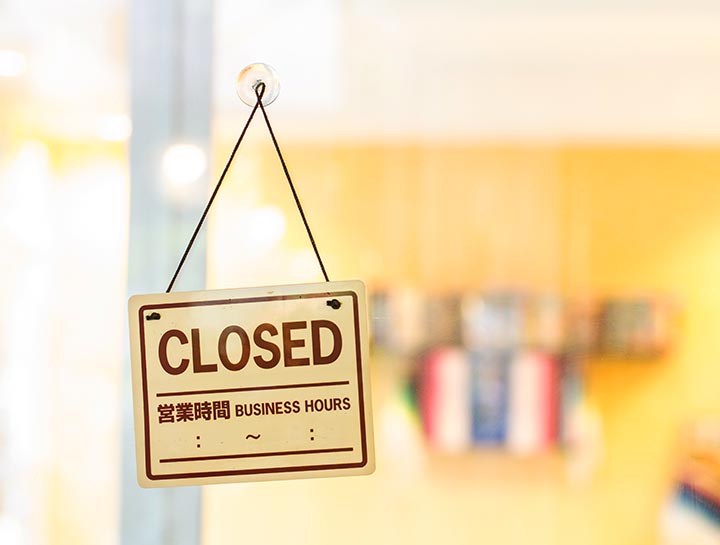 Advertisement
Advertisement
Myth: The MICHELIN Guide only rates food quality, and does not evaluate the service standards or decor of restaurants 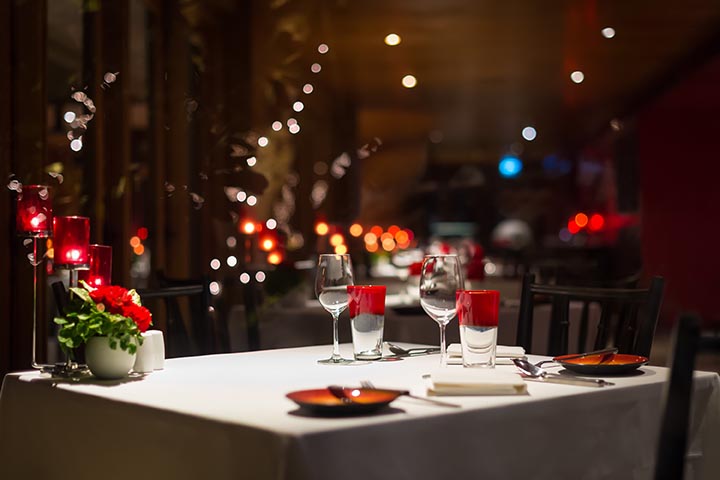 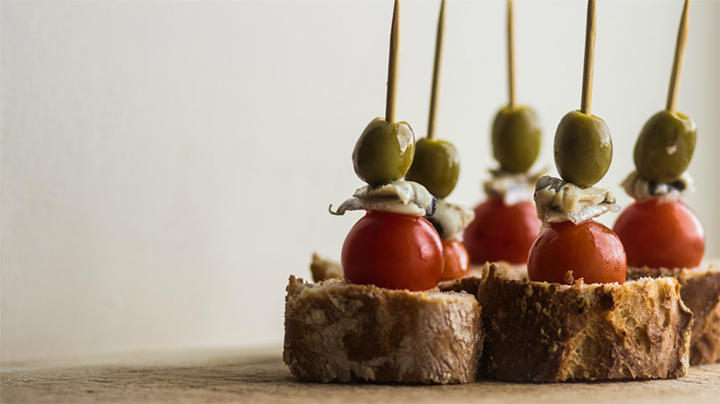 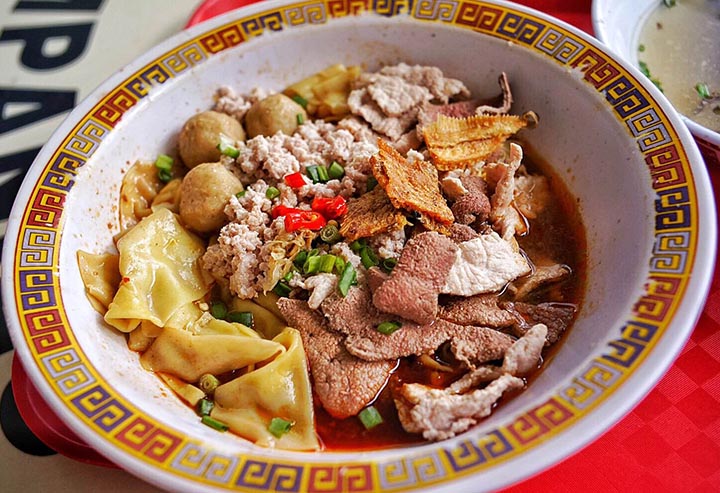