MICHELIN’s Bib Gourmand is awarded to restaurants offering a simple yet skilfully prepared meal for under £30. What better choice for an evening out in August then, when you’ll receive 50% off food and non-alcoholic drinks on a Monday, Tuesday or Wednesday under the government’s ‘Eat Out to Help Out’ scheme (up to a maximum discount of £10 per diner)? 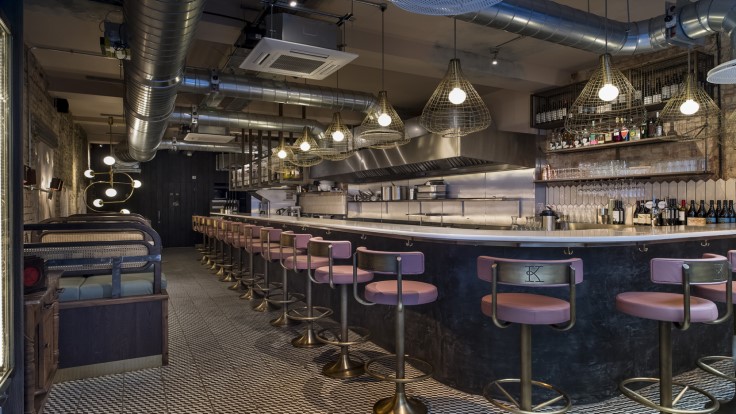 The venture started last week on 3rd August as a way to boost the hard-hit hospitality sector and is proving a runaway success with Britain’s public, who are eating out in their droves – whilst following all the new post-Covid protocols, of course.

Some restaurants claim it has boosted the number of diners they have been serving to almost pre-lockdown levels. Others are now opening for longer than they had originally planned in order to reap the benefits. The government has set aside £500 million in order to fund the scheme – and according to HMRC, over 10 and a half million claims have already been made.

How does it work? There’s no voucher involved and the discount will be automatically applied to your bill by the restaurant. There is no minimum spend and you can use the scheme as many times as you like, even at the same time as other offers and discounts – although no discount can be claimed on alcoholic drinks or the service charge.

So what are you waiting for? Make a saving on a delicious meal AND help support the hospitality industry by booking to eat out at one of these MICHELIN Bib Gourmand restaurants: 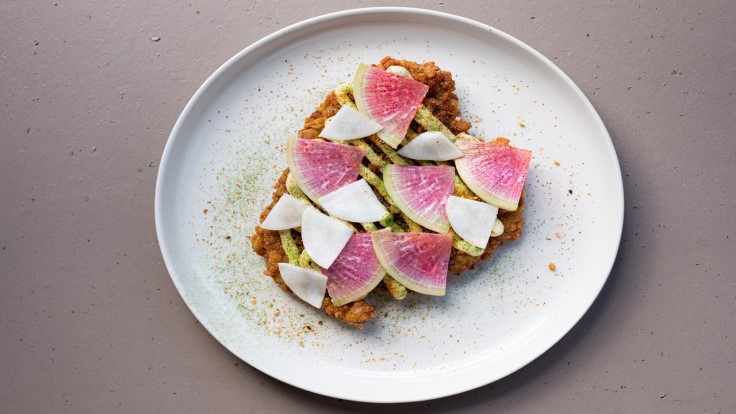 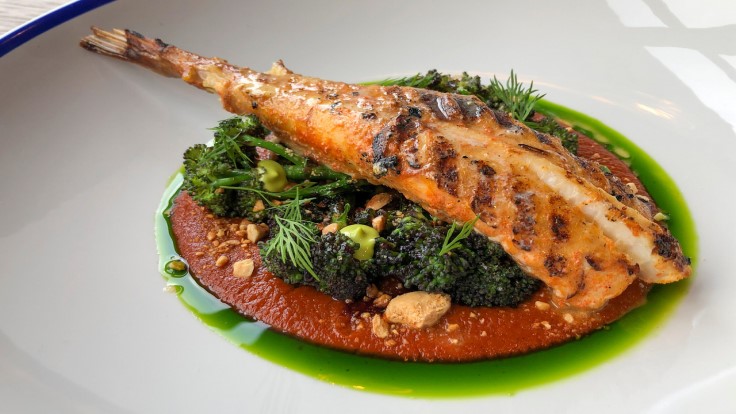 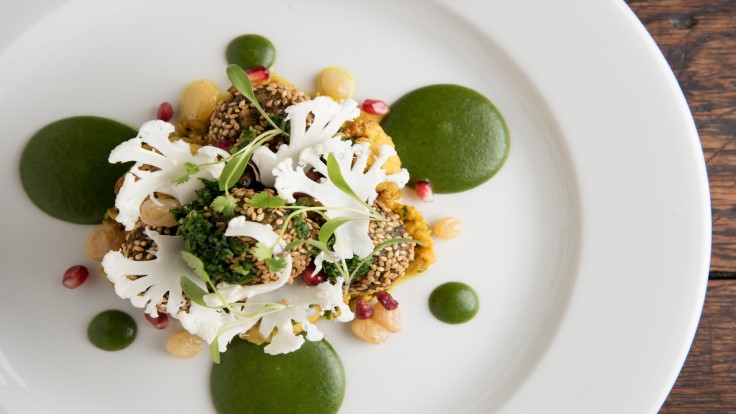 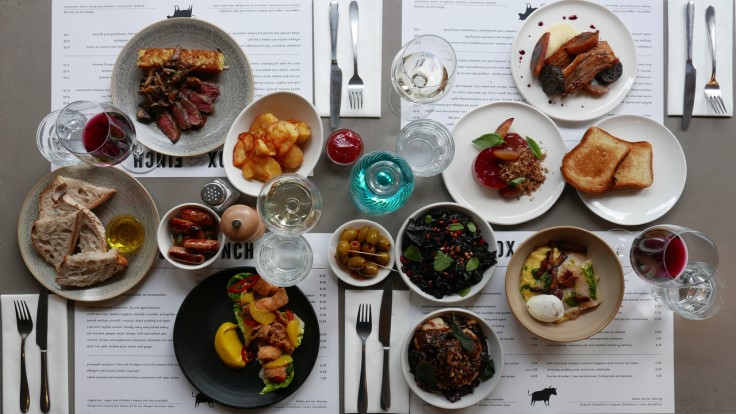 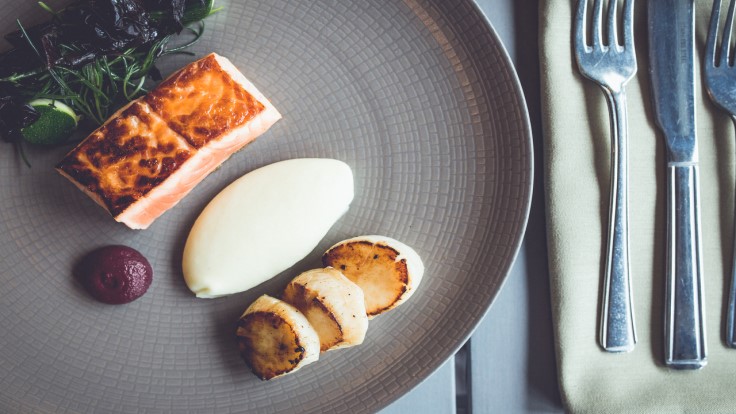