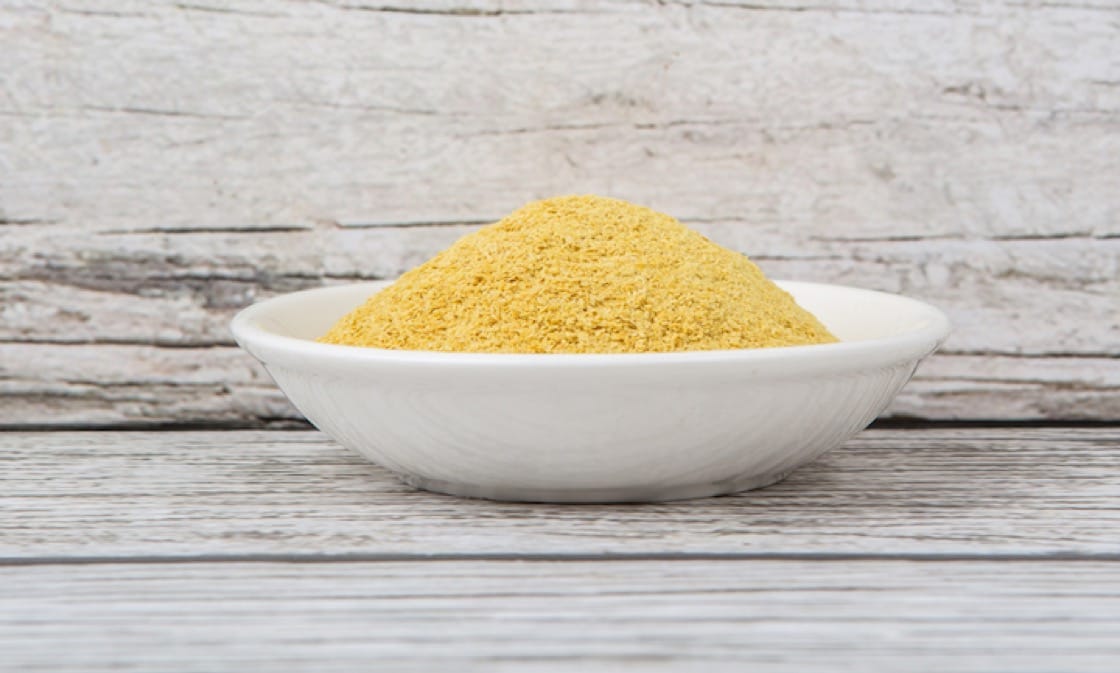 Yeast could be the closest thing to magic that we use in cooking. It was discovered five millennia back in ancient Egypt when the people then used it for making bread. It could be the earliest superfood ever as it contains lots of Vitamin B, wheat germ, wheat germ oil and different minerals. 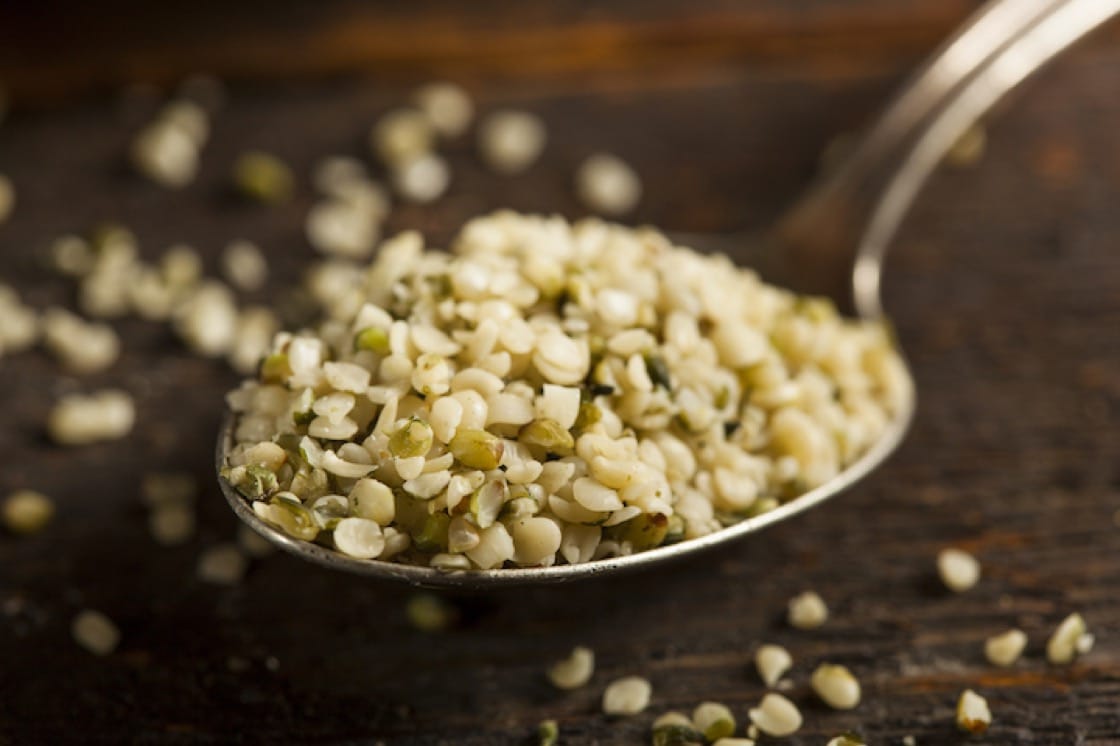 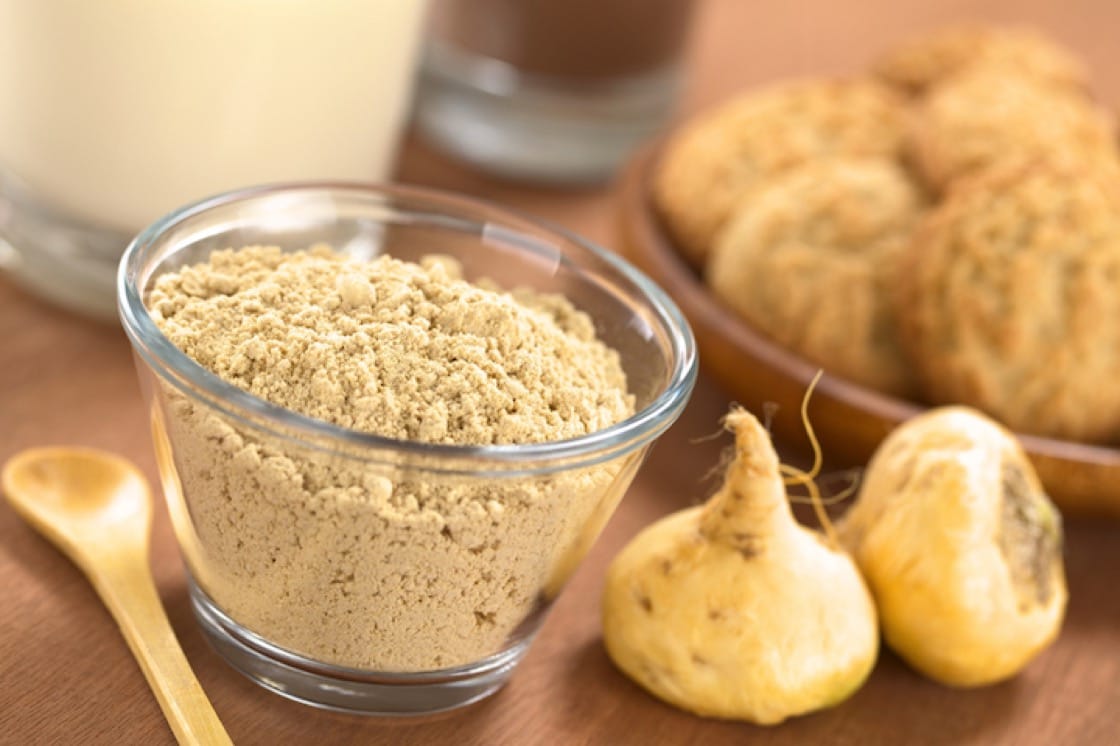 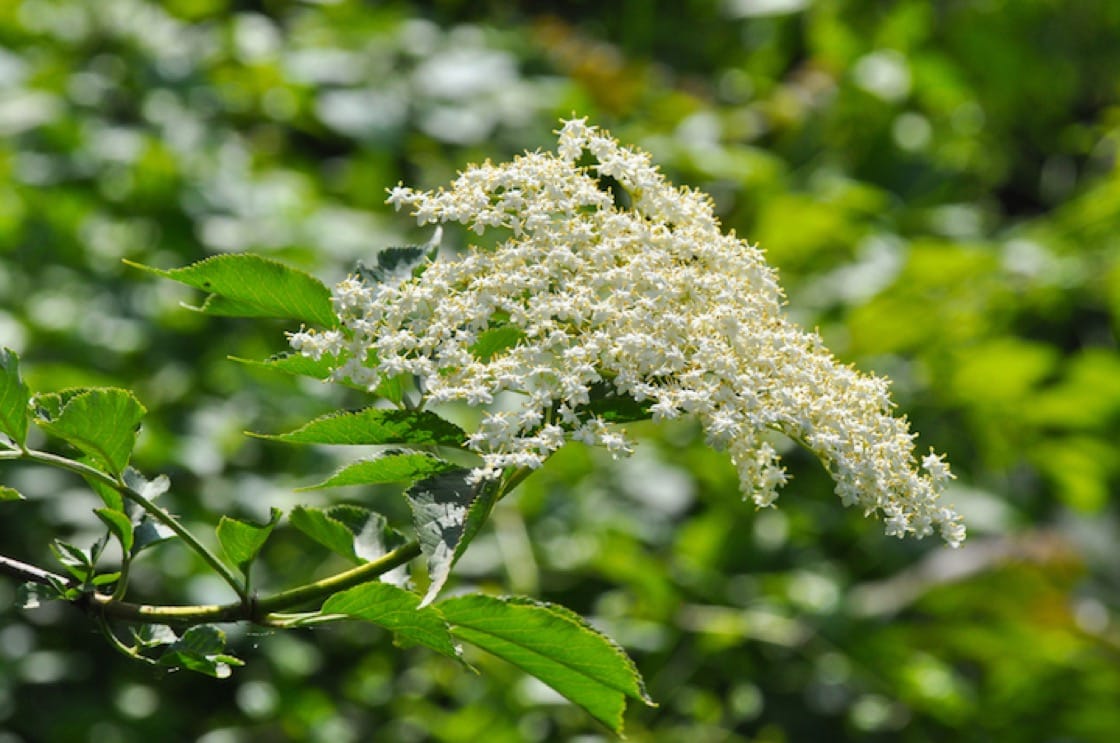 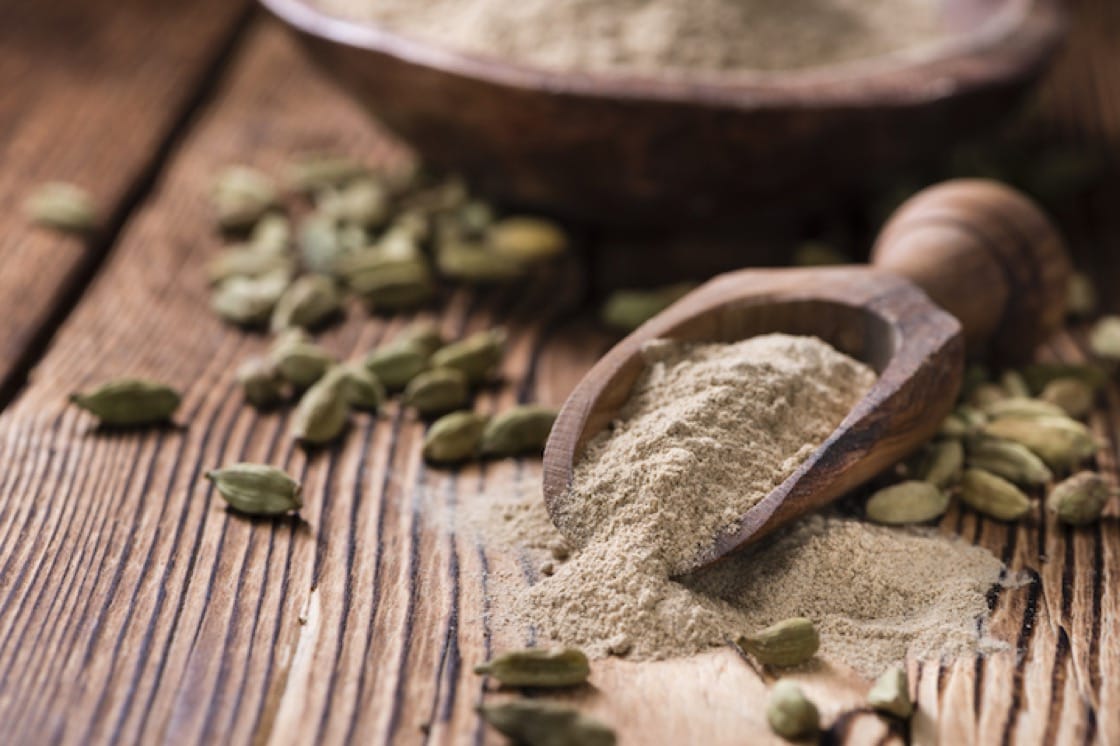 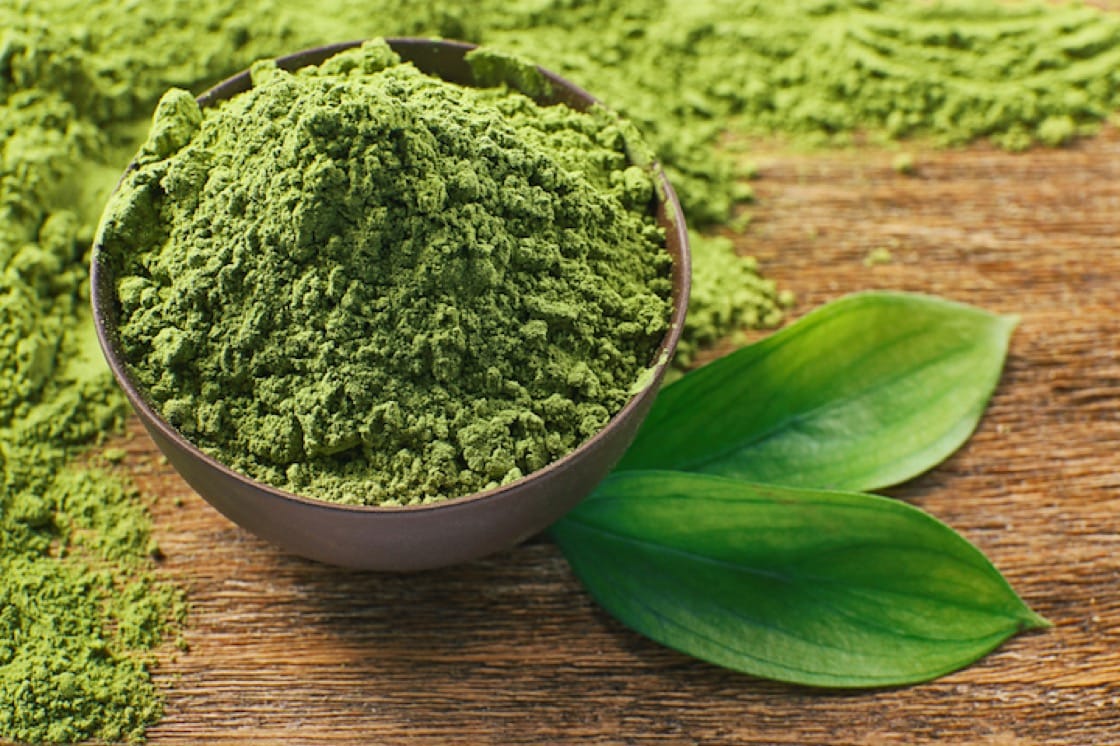 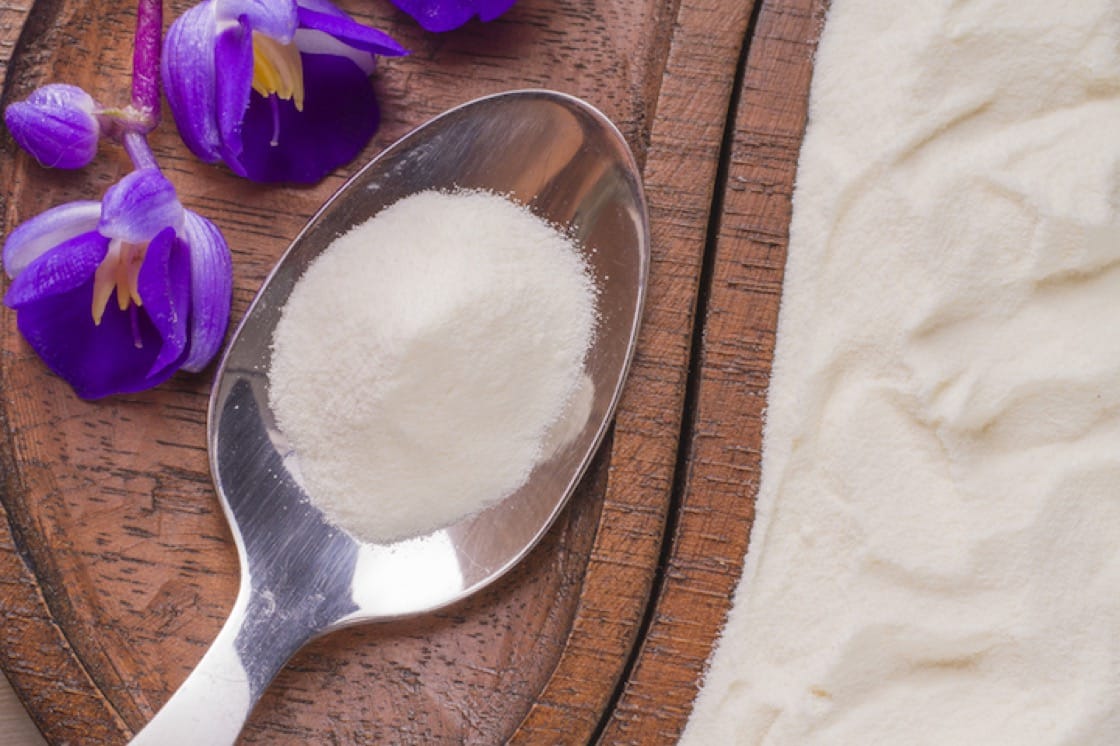 This story was written by Derek Cheong and translated by Vincent Leung. Click here to read the original version of this story.