Contemporary European restaurant Frantzén was one of the three restaurants that was bestowed with the highly-coveted three Michelin stars in the 2018 MICHELIN Guide Nordic Countries. The Stockholm-based restaurant stood out from the other two restaurants—Norway’s Maaemo and Denmark’s Geranium—by achieving this feat for the first time.

In a phone interview, chef/owner Bjorn Frantzén says, “I never imagined that Frantzén would get three Michelin stars, you just don't think about that.” He adds that he received a call from the MICHELIN Guides to invite him to the MICHELIN Guide Nordic Countries event in Copenhagen, but there was no further elaboration.

“You don't get a call from MICHELIN every day, so I thought to myself that it could be a good day. Like everybody else, I only knew the results at the same time when it was announced on stage.” 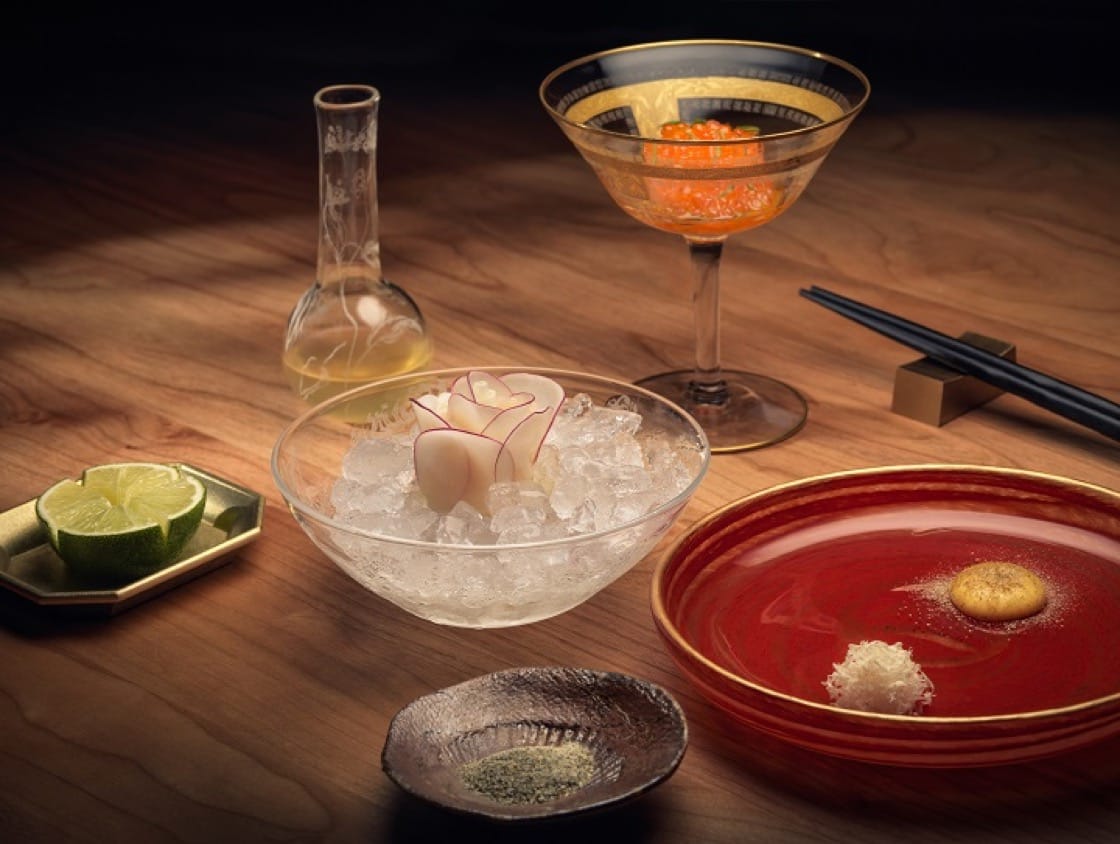 The Journey of a Chef

Before his career as an award-winning chef, Frantzén was a professional football player for five years. He later enrolled in culinary school and started cooking as a chef in the Swedish Army before moving on to work in lauded restaurants like two-Michelin-starred Le Manoir aux Quat' Saisons in Oxfordshire, UK, and Alain Passard’s three-Michelin-starred L'Arpège in Paris, both restaurants that specialise in classic French cuisine.

“There is a lot of quality Nordic produce,” he says. “My cuisine revolves around the use of excellent ingredients, coupled with my background in classic French cooking and influences from Asian and Japanese cuisines.” 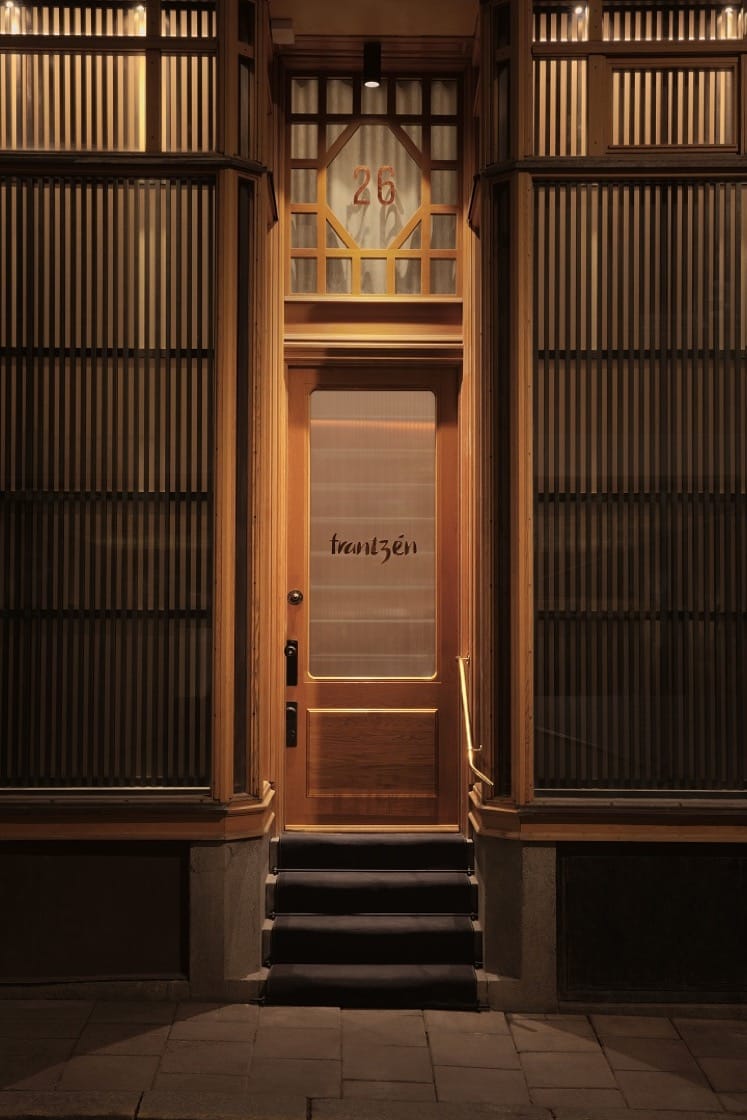 Restaurant Frantzén was located in Gamla Stan, the old quarter of Stockholm. But in the summer of 2016, chef Frantzén closed it to move to a more accessible location within a 19th century building on Klara Norra Kyrkogata in central Stockholm.

On 30 August of last year, the restaurant re-opened with three floors—five times larger than its previous site—housing lofty dining and lounge areas, even though it still only seats 23 diners like in the former space. “The new bigger restaurant allows us to experiment with cooking techniques, such as open-fire cooking, which would not have otherwise been possible previously,” he explains. He adds that the goal of the new restaurant is to create a new dining experience that was not possible in the old space.

There has been a sea of changes in the past decade, Frantzén notes. He recalls that there were only three staff, two in the kitchen and five at the front of house, when the restaurant first opened. The team has since grown to 30 people.

"Every day is a learning process. I am glad to see that some chefs who used to work with us have gone on to set up their own restaurants, which have won Michelin stars this year. It is heartening to see everyone progress together." 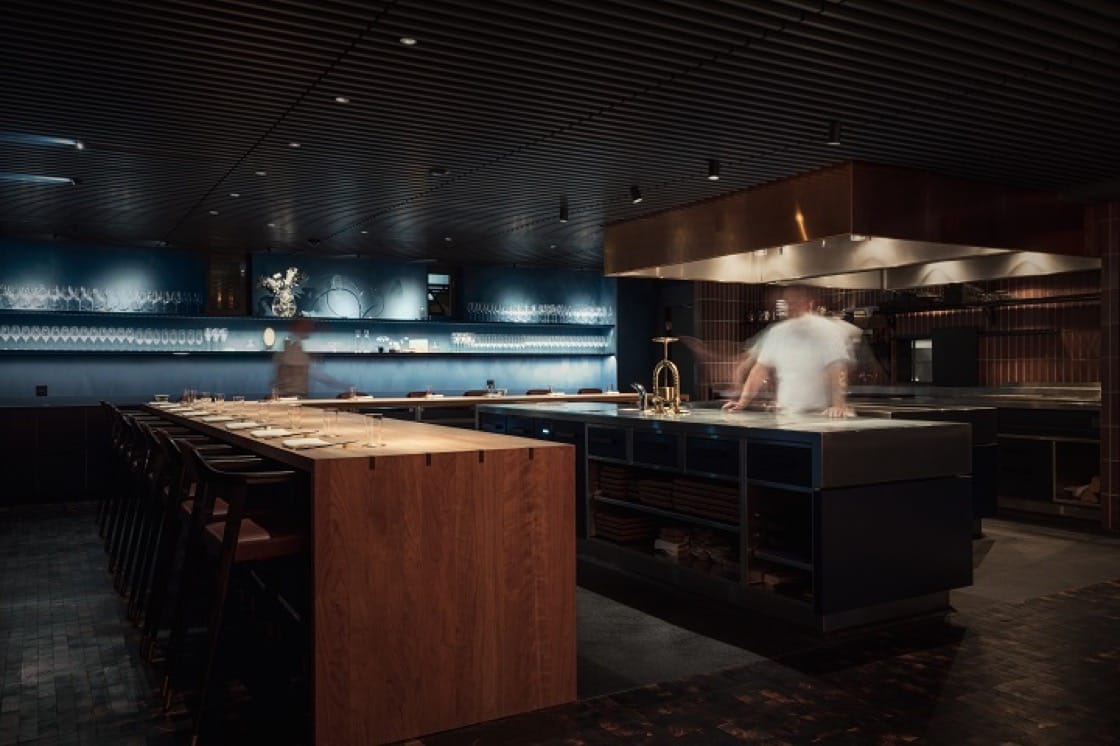 How was it like when your restaurant received a Michelin star for the first time?
That was in 2009. Back then, everyone was expecting the restaurant to receive a star, so I was relieved that we got the achievement. When we received the second star in 2010, it was joy.

How did you celebrate?
We had to travel from Copenhagen back to Stockholm, and it was late at night. My restaurant crew were all ready to celebrate. Everyone was happy and it was a pure joy. We went to a pub to drink and enjoyed our time together.

What advice do you have for young chefs aiming for Michelin stars?
Unfortunately, there are no shortcuts. There is only one way: put your head down, be ambitious, be serious and work very hard.