No longer being able to travel freely has got us reminiscing about times gone by.

Here are some more ‘best days in the job’ as told by the UK & Ireland’s MICHELIN inspectors. 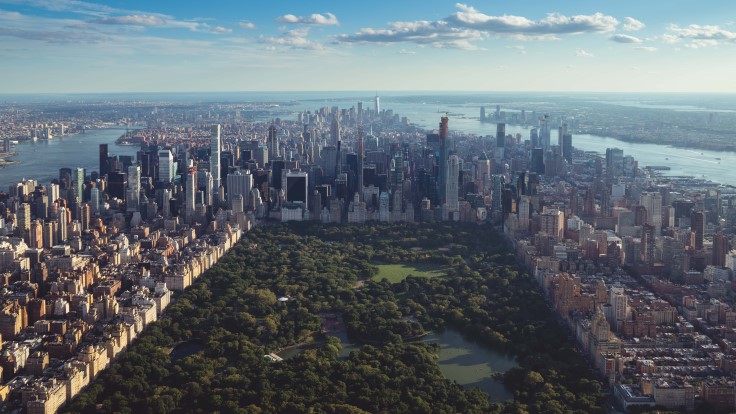 A New Life in New York

In April 2005 I landed at New York’s JFK. I was about to spend a year in the city as part of a team charged with creating the first ever MICHELIN guide to New York. Not only was it the first guide to be made in America, it was also going to be the first MICHELIN guide outside of Europe.

I’d been to the city a few times before but this time the journey from the airport felt different. I wasn’t here as a tourist – I was here because I’d been chosen by the company to complete this task. When it was finished, I would know the city and its five boroughs as well as anyone.

On my last night in London I’d watched Woody Allen’s masterpiece ‘Manhattan’ for the umpteenth time, and now, here I was, in the city of Taxi Driver, Breakfast at Tiffany’s and The French Connection. Even some of the restaurants I’d be going to in the weeks that followed were already familiar thanks to movies: Katz’s Deli from ‘When Harry Met Sally’; 21 Club from ‘Wall Street’.

This was the city that had exerted more of an influence on me than any other. This was the city of Talking Heads and Blondie; of Jean-Michel Basquiat and Roy Lichtenstein; of Paul Auster and Don DeLillo.

That night I went out for dinner with another member of the team. We ordered Manhattans, ate huge steaks and fretted about how much of a tip we needed to leave. We talked excitedly about the city and about all the restaurants in the various neighbourhoods that we were looking forward to trying.

After dinner I wandered around the city until the early hours. I knew I was going to love this year. 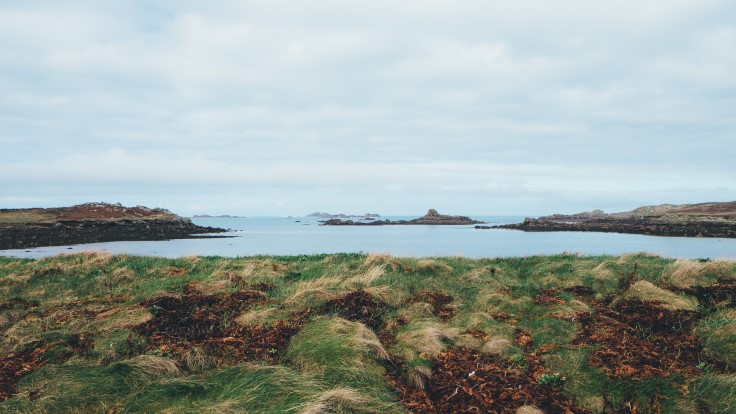 A Trip to the Isles of Scilly

Early on in my role with the MICHELIN Guide, I was sent to the Isles of Scilly for what turned out to be one of my best trips of my career.

I was quite new to the job and, although I considered myself well-travelled, before I did my preparatory research for the trip, I barely knew anything about this archipelago off the Cornish coast.

It was pouring with rain when I arrived at Penzance Heliport, and my first view was of a couple of engineers repairing what seemed to be the craft I was due to be travelling on. Not a great sight for a nervous flyer going on their first trip on a helicopter!

I needn’t have worried as it turned out to be an amazing experience; I clearly remember the moment skies cleared and this enchanting collection of little islands came into view.

I spent a magical day hopping on and off boats, travelling between these wonderfully unspoilt islands and discovering all they had to offer in terms of hotels and restaurants; chatting to the boatmen and my fellow voyagers as I went.

The scenery was stunning, with cliffs and coves, tropical foliage and white sandy beaches, and by the time I’d settled myself onto the balcony of my hotel room that evening to watch the spectacular sunset, paperwork up-to-date and a drink in hand, I felt truly relaxed and very, very lucky. 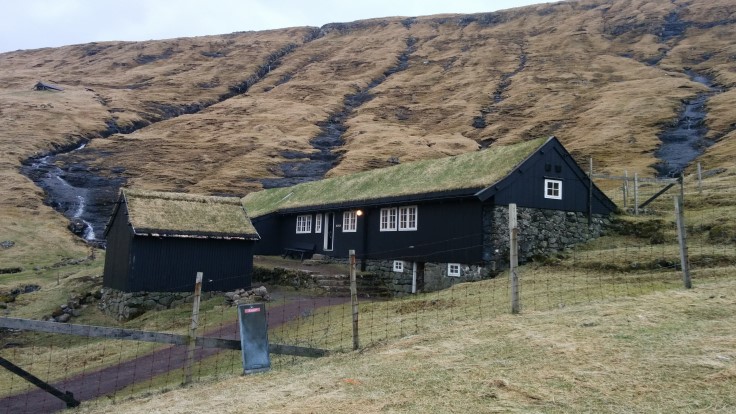 Dinner at KOKS on the Faroe Islands

I’ve enjoyed many fantastic experiences in my time as a MICHELIN Inspector. There is, however, one day that stands head and shoulders above the rest.

I arrived early at Copenhagen airport to catch my flight to the Faroe Islands. Taking a two hour flight in order to dine in just one single restaurant meant that my expectations were pretty high; expectations which I’m happy to say were not only met but exceeded.

I felt like 007 in the opening sequence of a Bond movie as we landed in a deep, mist-cloaked valley. The striking setting was isolated, desolate and quite beautiful; I felt like I had arrived somewhere very special.

A taxi journey to my hotel in the capital Tórshavn confirmed that this was indeed true; there were towering mountains, lush green valleys and deep fjords, and the car was regularly swallowed up by cavernous tunnels carved from solid rock and lit with streams of lights.

Another taxi, this time taking me to dinner, stopped on the way so that the driver could show me the spectacular view of the island of Koltur; the sun was setting and the scene invoked a mystical feeling in me, making the hairs on the back of my neck stand on end.

Dropped off in the wild, secluded location of Lake Leynavatn, high up among the peaks, I was warmly greeted by a friendly chap in a huge knitted jumper and ushered into a small solitary fermenting hut on the shore. Here I met my fellow diners, and while introductions were exchanged, we enjoyed a glass of hoppy local beer and a cup of fortifying lamb broth.

Before long, a Land Rover appeared to take us along the bumpy lakeside track to the restaurant: a 700 year old turf-roofed former farmhouse with a blazing fire outside adding to the back-to-nature feel. Inside it was cosy, with sheepskins on the benches and Faroese art on the walls; a communal table the perfect way to experience one of the most inimitable dining experiences I’ve ever had the pleasure of.

What followed did not disappoint: sixteen fresh, pure and highly original courses which used the finest Faroese ingredients from this windswept land. This was ‘terroir’ cooking at its finest and the dishes remain burnt into my memory to this day.

Three hours flew by and neither I nor any of my new friends wanted this intimate dining experience to end.

To me, KOKS is the complete package, the ultimate dining experience; the place I’ll make sure to tell my children about in years to come.

Behind The Bib Michelin Guide