North of the sweet baroque town of Maribor, close to the Austrian border, the woods and the  light-hearted skies almost take on a Northern Californian feel. Here, amongst fragrant pine trees,  Gregor Vračko built his restaurant Hiša Denk out of smooth blond wood and glass panels opening  onto a decorative fish pond and garden. The chain-smoking and mischievous chef was recently  awarded one Michelin star for his extremely elegant cuisine, based on typical ingredients  whipped up with a classic, meticulous technique. Yet, Chef Gregor Vračko, for whom the guests are « the real stars, without whom we wouldn’t be anything at all » describes himself mainly as a hard-worker. « You need to build a thick skin », he explains in his deep, rough voice between two puffs of blue cigarette smoke ; « A chef is like a marathon-runner. Most of the hours you have to put in are nothing but preparation, and you can ruin the dish within 10 seconds. » The son of a chef (his mother) and a winemaker (his father), Chef Gregor proudly represents the third generation of restaurateurs at Hiša Denk.

His plates emphasize the wonders of traditional fermented ingredients such as Sauerkraut or pickled beets, as well as rabbit meat or poultry, with a 21st century twist. « The world is a playground », he says with a laugh as he’s  serving you a delicate version of a Mexican taco, « why not play with what’s out there? » 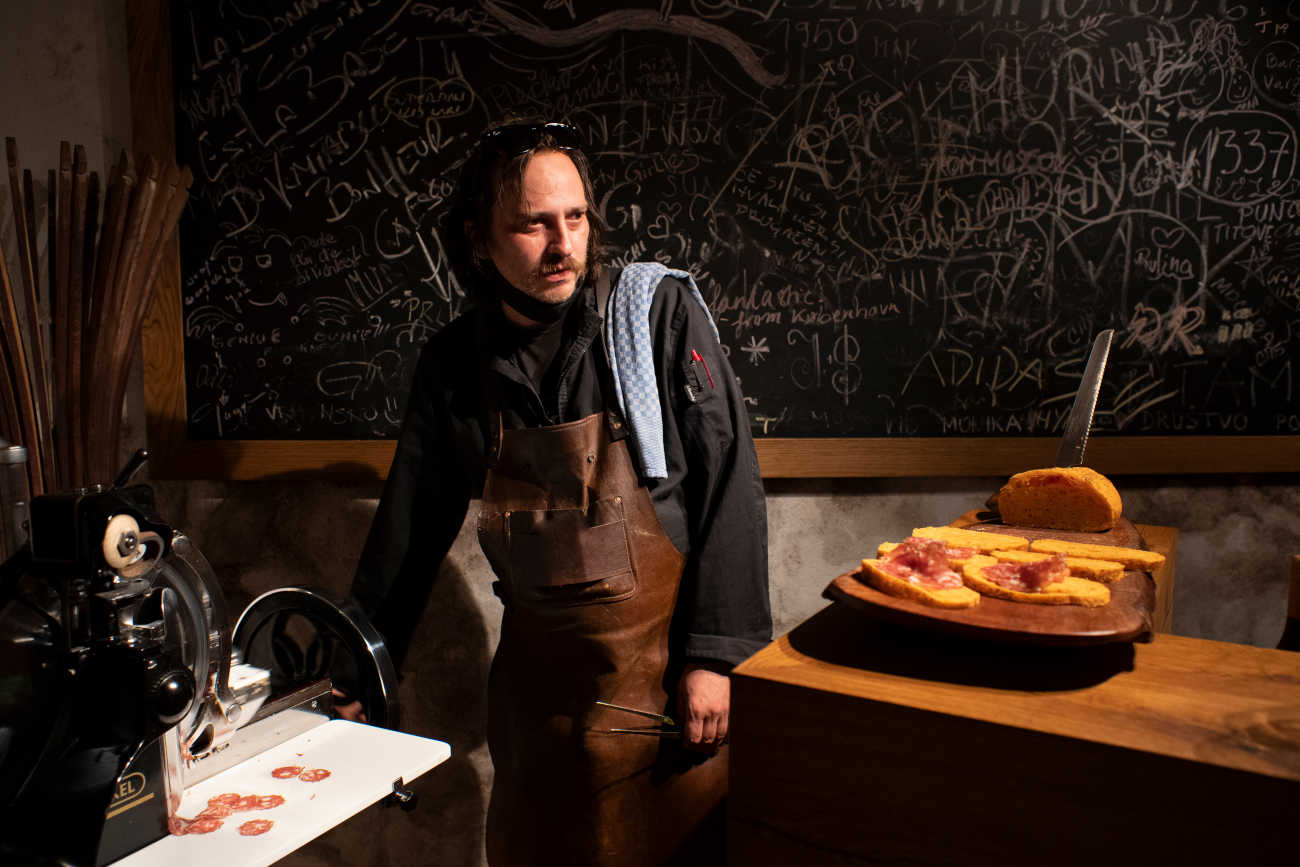 Slovenian Styria is also the lair of another very playful Vračko. Chef David, brother of Gregor, serves one of a kind meals, tailored for each guest and underlined with a fantastically eclectic soundtrack in his  restaurant MAK, set on the outskirts of Maribor. This rock music-loving cook is a real showman, surprising his guests with whimsical dishes, such as bacon in flames hanging onto gressini, or sudden sprays of peppermint liquor between courses. His cuisine is generous, using a broad range of ingredients and feelings, from a deliciously roasted pork rib reminiscent of medieval  feasts, to a refined arrangement of ice cream and biscuits sparked with forest-like flavors. It’s no wonder that this masterfully unconventional kitchen was recently awarded a Michelin Plate. 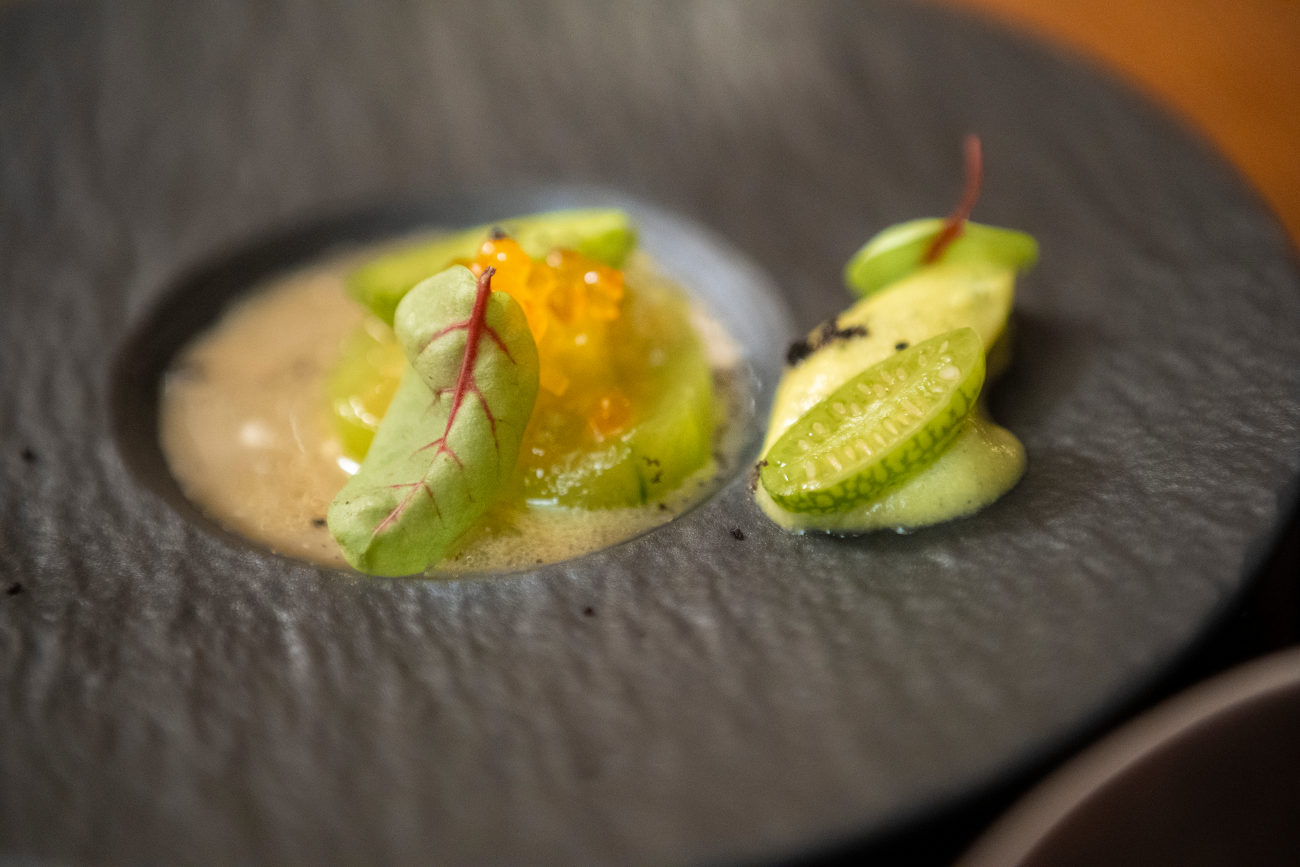 Behind the scenes, Chef David is a modest and hard-working cook who learned his trade with renowned maestros such as Gerhard Schwaiger in Spain or Dieter Koschina in Portugal - as well as from his mother. When the night comes - and if you let him - Chef David will sweep you away on a musical journey with The Doors, the Beatles and Creedence, while quietly slicing salami in  his secret cellar, encouraging guests to mingle with a glass of sparkling wine. 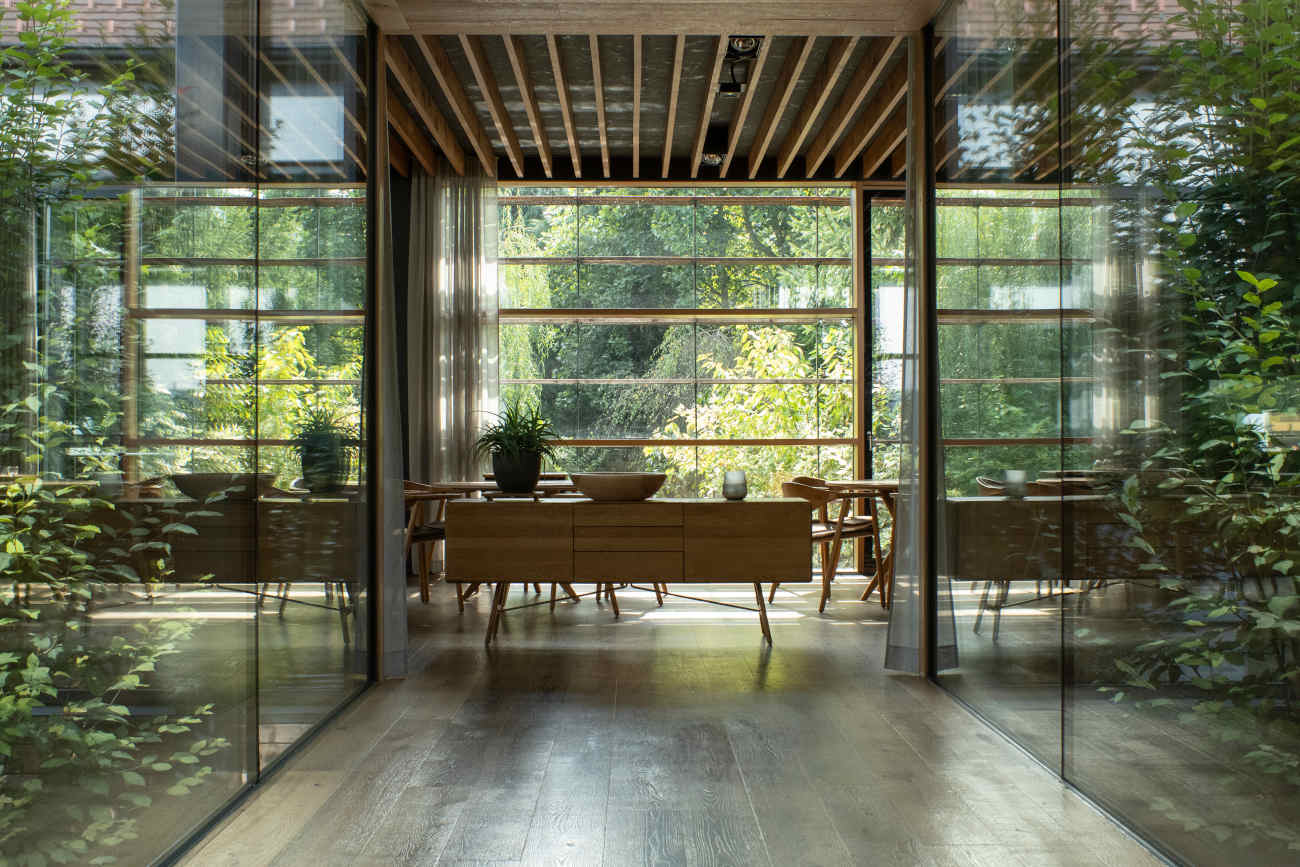 Whether you choose to relax in the discreet and perfect comfort of Hiša Denk with Chef Gregor’s sophisticated plates, or to dance and sing along to Chef David’s flock of joyful courses, none of  the Vračko brothers will leave you indifferent to the unique charm of Slovenian Styra.