Tall and burly, Richard Turner is built like a man who can handle fire. So it makes sense that he is executive chef of the wildly-popular British steakhouse Hawksmoor, co-founder of premium barbecue restaurant Pitt Cue Co, and one half of Turner & George, a butcher’s shop and online meat merchant dealing in British-native cattle breeds. He’s also the man behind London’s Meatopia festival, where chefs from around the world gather to grill meats and guzzle beers.

“The term ‘BBQ’ is used for two types of cooking,” explains Turner. “In most parts of the world, it refers to any kind of cooking over fire, be it directly or indirectly and over wood or charcoal. In the United States, however, it refers to low and slow indirect smoking of meat.”

A main difference between cooking meats in a skillet and over a hot flame is an added dimension you get in the latter—aroma, from the smoke. When the meat’s juices drip onto the hot coals, the sugars turn into new flavor compounds that rise and coat the meat.

While barbecues have commonly been associated with casual social events, chefs around the world are taking the primitive method of cooking and turning out fancier renditions of smoke-kissed meats.

At Pitt Cue Co in London’s Devonshire Square, the star of the kitchen is a colossal made-in-Michigan grill that weighs in at nearly £61,000 ($78,805) where the chefs blast everything from loaves of bread to slabs of beef.

“BBQ requires attention and skill. Every animal is different, and consequently, so is every piece of meat,” says Turner. “Combine that with the unpredictability of cooking with a live fire and that’s double the skills required. That said, the results are worth the trouble,” he continues.

Here, Turner shares some tips on how to fire up the grill. 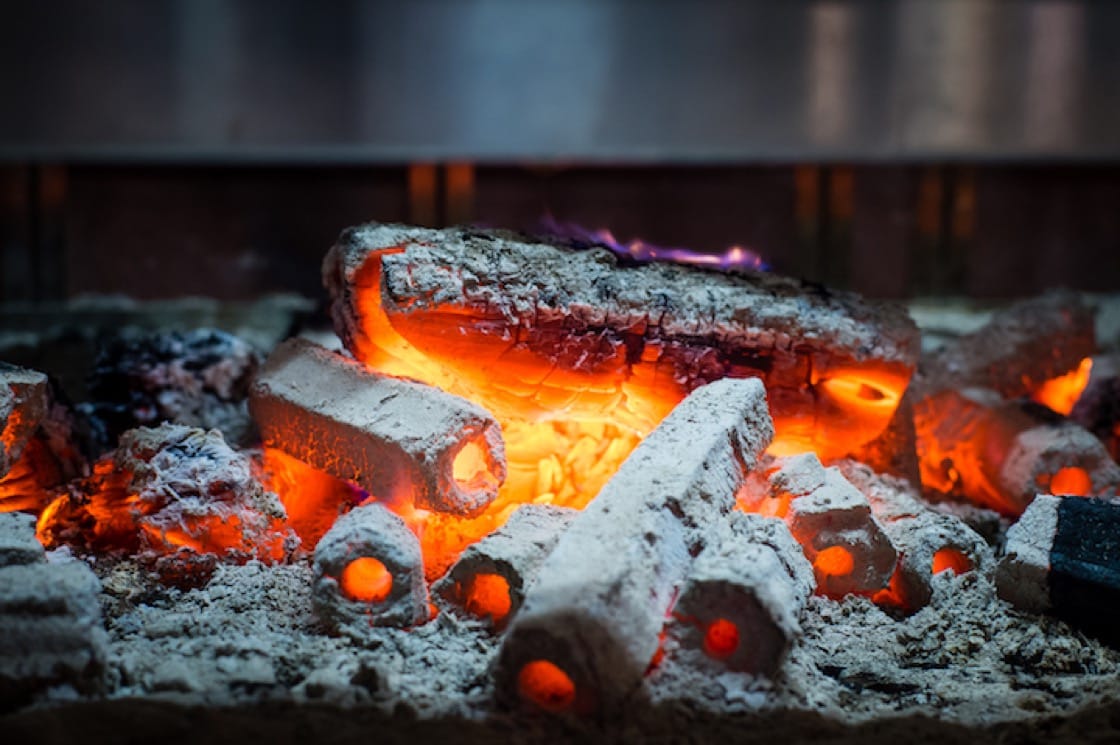 Start with the right tools

Invest in a BBQ grill that comes with shelving and promises good heat retention (so it requires less charcoal). Also, prepare a set of tongs, a spray bottle filled with water to put out rogue flames, and a temperature probe.

Know the right type of charcoal to buy as well. Briquettes (or, compressed coal) tend to burn at too high a temperature, so best to use something like binchotan—even though it’s expensive. “Lump charcoal or wood are my fuels of choice,” adds Turner. “And it’s important to make sure the lump charcoal was produced without an accelerator and the wood is from either an oak or fruit tree and has been properly dried.”

All meats are made equal

All meats are good for cooking on the grill, however, various meats require different methods and skills: “On a charcoal grill, I always like to have a steak and ribs on,” says Turner. “Ribs are good on open flames because the smoke adds another dimension to the taste. Or if it's an American barbecue where we are using a big old smoker, I like cuts such as the shoulder or chuck steak because when the muscles break down, more fat and more flavor comes out.” 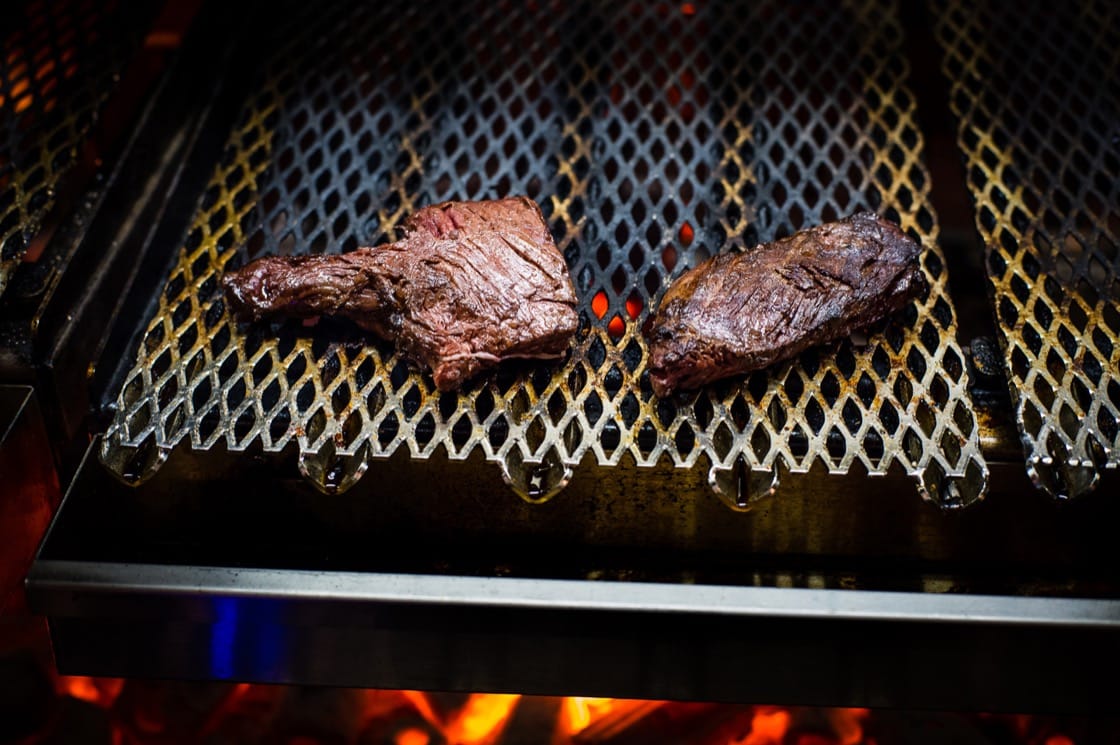 Get that perfect char

If cooking directly over the fire, make sure to keep turning the meat until it gets a nice caramelized tone. Once the meat has obtained a nice color, move it to a cooler part of the grill and let it continue cooking at a gentler pace so not to tense up the muscle fibers.

Invest in meat from the butcher

Time makes good meat: buy ethically sourced meat that has been reared over a long period of time, and cook the individual cuts according to their muscle structure so it won’t dry out once cooked. On marinades, Turner suggests skipping them. “Good meat doesn’t need it.”

Load up on the greens

Finish off the BBQ with some sides, like a lightly-dressed raw salad or coleslaw. “It’s essential to have a balanced diet,” says Turner. “Too much meat can cause fatigue.”

Tyson Ho of Arrogant Swine shares his tips for how to make this Eastern Carolina barbecue staple at home.

The First Day I Got My Michelin Stars: Virgilio Martínez of Lima