Video: Meet the Most Sustainable Chef in NYC

“I almost say you can compare umami to the first time seeing someone you really love,” says Jehangir Mehta, chef/owner of Graffiti Earth in New York City’s TriBeCa neighborhood. “You can’t really say it. It’s just a feeling in your body.”

“Graffiti is my style—it’s my aspects of life growing up as well as what I feel and what I like to draw on that plate,” says Mehta. “It’s all about sustainability, trying to save as much as we can, reuse as much as we can.”

“I had a very comfortable lifestyle when I grew up in Bombay,” he continues. “But from the beginning it was always, if you had food leftover you give it away to your help, if your clothes don’t fit you give it to your help. It was always about giving back.”

At his very intimate 20-seat Graffiti Earth inside the Duane Hotel, Mehta serves vegetable-driven dishes boasting flavors of his Indian roots and Persian heritage. Old newspapers act as placemats, while food and drinks are served via an eclectic mix of plates and glassware that have been brought in from Mehta’s home or given as gifts.

“Once you are a product of a third world country you will always have that in you—it doesn’t matter if you’re rich or poor.” 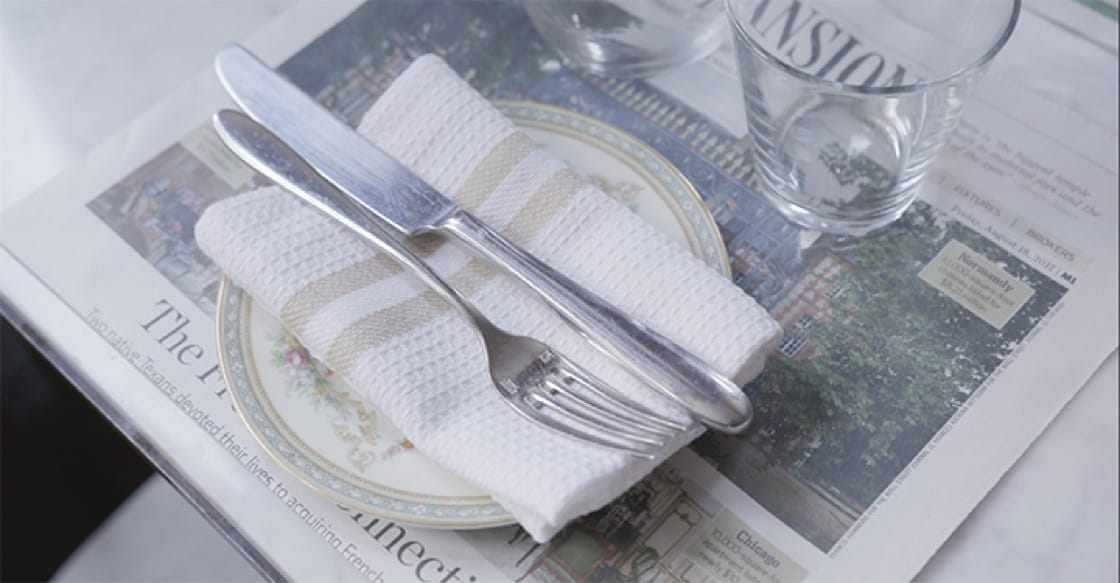 One of the main ingredients Mehta uses at Graffiti Earth is mushrooms. “Mushrooms, for many reasons, are sustainable—you can get so many more harvests out of them, plus they take one of the least amounts of water to grow than any other vegetables.” Mushrooms at Graffiti Earth are supplied by Smallhold, a self-called “minifarm” located in North Brooklyn Farms underneath the Williamsburg Bridge.

“I adore mushrooms, they’re one of my favorite favorite ingredients. I love it so much that I also work for the Mushroom Council,” he says, laughing. “It gives a depth of flavor which many don’t and that is like umami.” 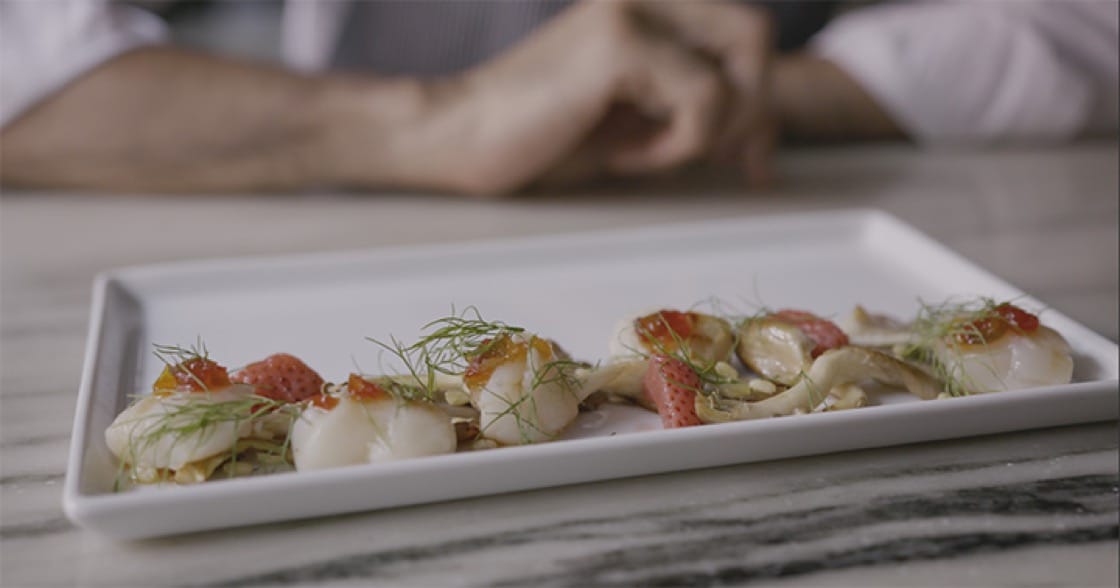 Mehta also repurposes leftover coffee grounds from nearby and local Birch Coffee—with whom he has developed a great relationship with—for his Irish coffee ice cream. In addition, he has a partnership with Amanda Cohen's Dirt Candy in which he makes use of any excess florets from her famed broccoli dog.

“For me, it’s all about seeing to it that there is less wastage of anything,” Mehta adds. “It’s not about who is doing it, it’s just about let’s do it in a way that is more sustainable to all of us to live.”