The Best Vietnamese Restaurants in NYC

New York City has dozens of Vietnamese restaurants scattered throughout all the boroughs. These five―serving up dishes like crispy, golden Imperial rolls, papaya salad and oxtail stew―are what our inspectors deemed exceptional. 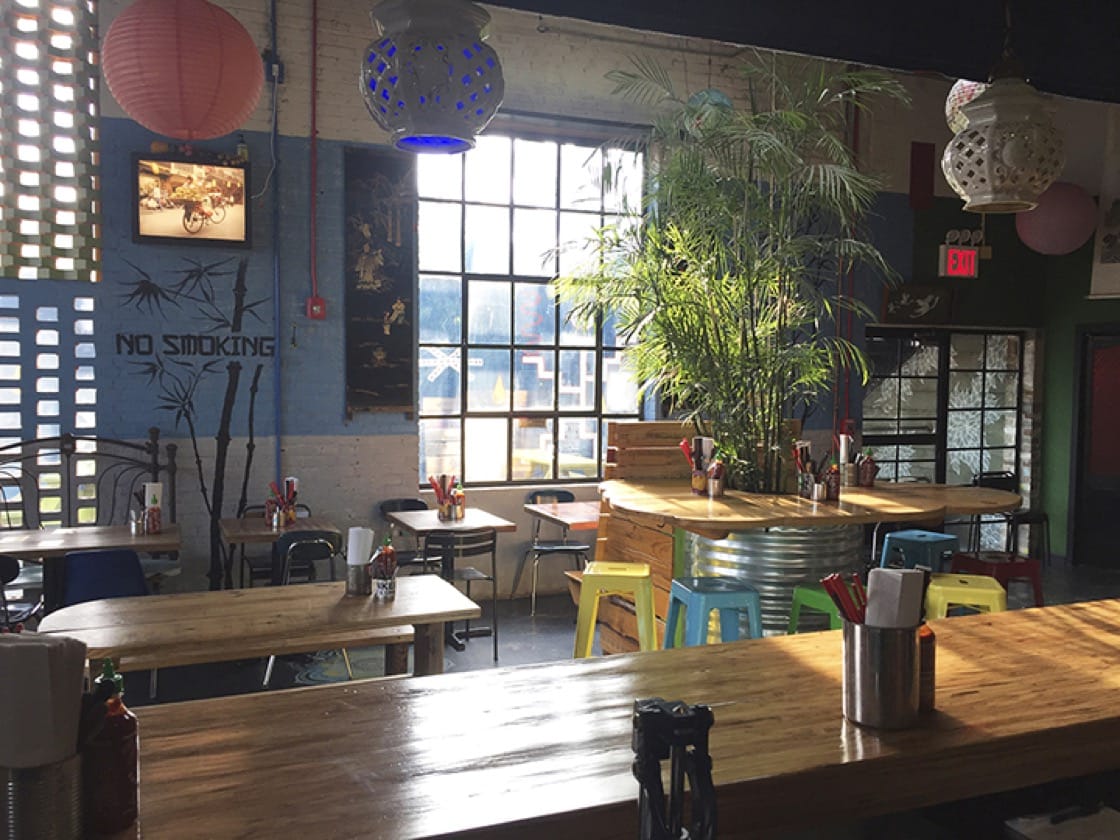 The interior of Bunker in Brooklyn's Bushwick neighborhood. (Credit: Bunker.)

What Our Inspectors Say: “Chef Jimmy Tu could cook his killer Vietnamese street food out of a box, and the masses would still line up. But lucky for us, he and partner/brother Jacky Tu have found bigger and better digs to park their beloved Bunker. Tucked into an industrial Bushwick block, this fun and fresh space features colorful cinder block walls, a bamboo wood bar lined with Crayola-bright metal stools, and ample seating for their fans. And oh, is that fandom deserved.” 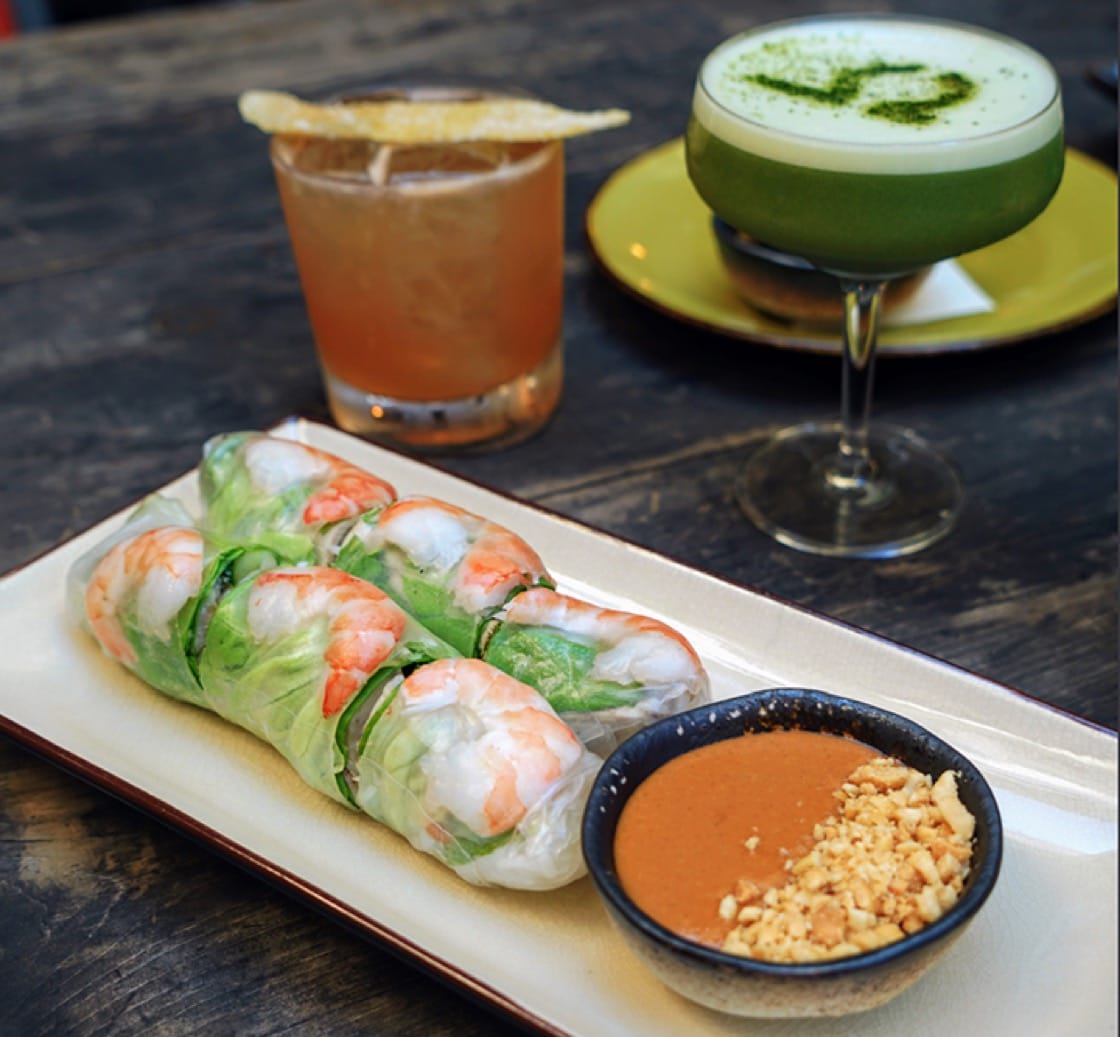 What Our Inspectors Say: “This Vietnamese gem is overseen and owned by husband-and-wife team, Edward and Lien Lin, who are alums of San Francisco's popular Slanted Door. Tucked into a simple wood-and-exposed-brick space in family-friendly Park Slope, this open kitchen bustles with energy as diners huddle in lively conversation. Bricolage bills itself as a gastropub (and the creative cocktails are certainly fantastic), but make no mistake—this is modern, next-level bar food.”

What Our Inspectors Say: “Thái So'n is by far the best of the bunch in this Vietnamese quarter of Chinatown. It's neither massive nor fancy, but it's bright, clean and perpetually in business. One peek at the specials on the walls (maybe golden-fried squid strewn with sea salt) will have you begging for a seat in the crammed room. Speedy servers scoot between groups of City Hall suits and Asian locals as they order the likes of cha gio, pork spring rolls with nuoc cham; or goi cuon, fantastic summer rolls filled with poached shrimp and vermicelli.”

What to Order: “Naturally, pho choices are abundant, but the real star of the show is pho tai—where raw beef shavings are cooked to tender perfection when combined with a scalding hot, savory broth replete with herbs, sprouts and chewy noodles.” 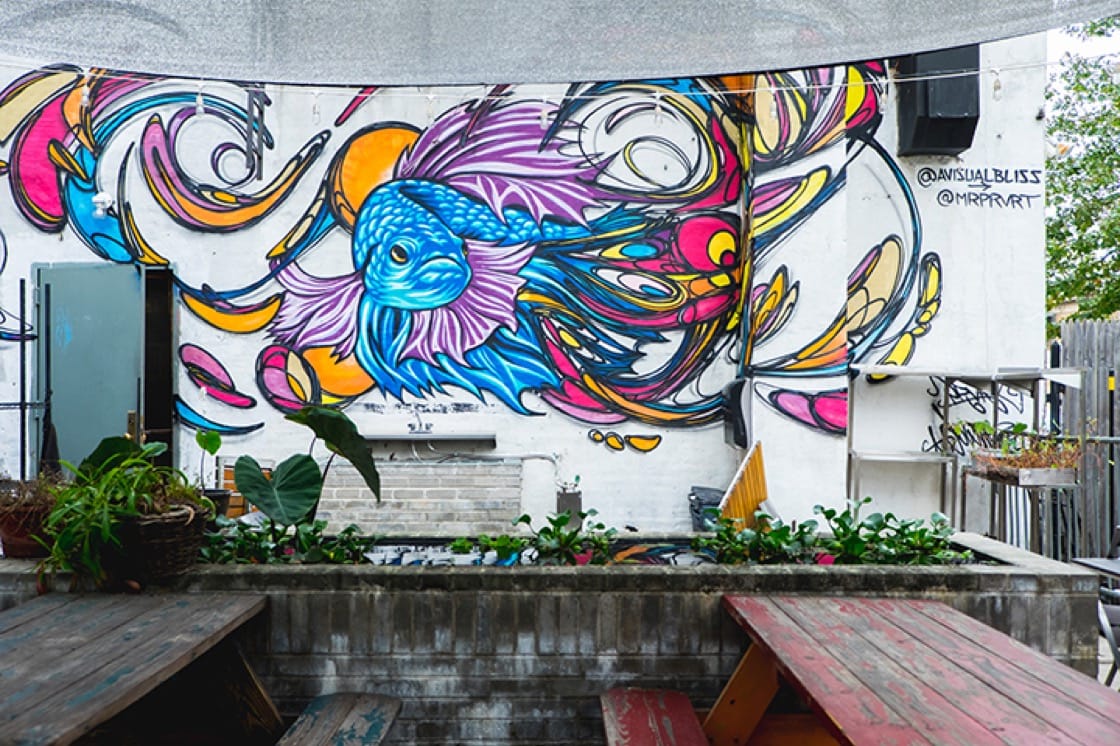 What Our Inspectors Say: “Just say yes should one invite you to sample the amazing food at Falansai. Bay Area food enthusiasts might recognize chef/owner Henry Trieu from his days cooking at the popular Slanted Door; here at Falansai, a pretty little nook that feels miles from the gritty streets surrounding it, Trieu elevates the already complex Vietnamese cuisine to the next level. The results will knock your socks off—honestly, you might never look at a bánh mì the same way again.”

What to Order: Here, typical phos can get taken to the next level by adding an additional “globe trotter” sauce, like sa de (Southeast Asia) with dried shrimps, galangal, Szechuan peppercorns, sesame and peanuts, or the aji amarillo (Peru) with the namesake chile, yellow bell peppers, queso fresco, garlic, onions and lime.