Chef Masayoshi Takayama, aka chef Masa and owner of the three-MICHELIN-starred restaurant of the same name in New York City, is one of America’s most celebrated Japanese chefs—alongside household names like Masaharu Morimoto and Nobu Matsuhisa. Raised in Nasu, a small town north of Tokyo, chef Masa spent his youth hauling fish into the window display case of his family’s seafood shop and delivering his father’s sashimi via bicycle. By high school, his interest in sushi and restaurants had led to dishwashing and later sushi making at Tokyo’s renowned Ginza Sushi-ko, known for its 130-year heritage and strict legacy of training young talents.

In 1980, Takayama moved to Los Angeles and opened Saba-ya (renamed to Ginza Sushi-ko in 1987) during a time when “sushi” meant little more to Hollywood’s glitterati than a drab California roll coming out of a restaurant at the edge of a strip mall. As a Japanese ambassador of haute sushi cuisine, chef Masa helped spark L.A.’s decades-long sushi craze, expertly demonstrating kaiseki—a notion of natural balance in taste, texture, appearance and color—that lives on in haute sushi today.

Today, chef Masa is the proud owner of a robust Masa empire: including, but not limited to his aforementioned three-Michelin-starred omakase restaurant and adjacent Bar Masa, Kappo Masa (a collaboration with gallery owner Larry Gagosian) on the Upper East Side, and the late-night Japanese robatayaki and burger destination Tetsu in TriBeCa. Most surprisingly, chef Masa is also the creative owner of a hand-crafted ceramic design company, Masa Designs, whose dishware is featured in his many restaurants. 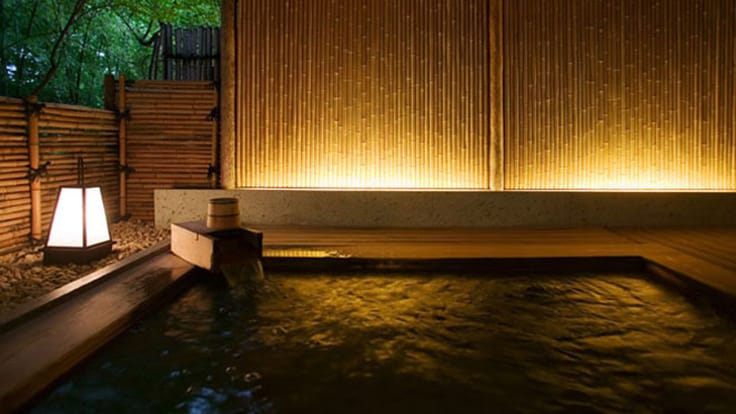 Chef Masa's favorite 'ryokans' are in the Kaga Onsen, a revered collection of four hot spring towns south of Kanazawa, not far from Hakusan. (Photo courtesy of Japan Quest Journeys.)

For such an inspiring and prolific individual, it’s no wonder that travel has played a significant role in Takayama’s development. Of all the places he’s traveled to—and eaten in—his favorite is Kanazawa, a steadily-growing city on the western border of Japan in the Ishikawa Prefecture. “Visiting here is an incredible experience,” he says, “and it’s only about an hour and a half from [both] Tokyo and Kyoto. The shinkansen (high speed train) is also set to open next year, so when it does it should only be about 40 minutes from [Kyoto].”

Best known for its seafood and sake, Kanazawa is a haven for food and spirit lovers worldwide. Just two hours west of the great “Mount Tate” (Tateyama)—one of Japan’s “three holiest mountains,” along with Hakusan and Fuji—Kanazawa produces some of the best sake in the world, using water straight from the mountain. “It’s very clear and fresh,” chef Masa explains.

For restaurants, one of Takayama’s favorite places to eat is Kawaguchi, “a seafood restaurant that is very homey, a kappo-style (generally smaller and more intimate) restaurant.” Ask locals for the exact location (a Google search is spotty), and aim to order one of the following of chef Masa's recommendations: “whole grilled snow crab, grilled Akamutsu aka Japanese ruby snapper and blowfish in the winter; [or] rock oysters, Hamo fish and eel [if] it’s summer.” 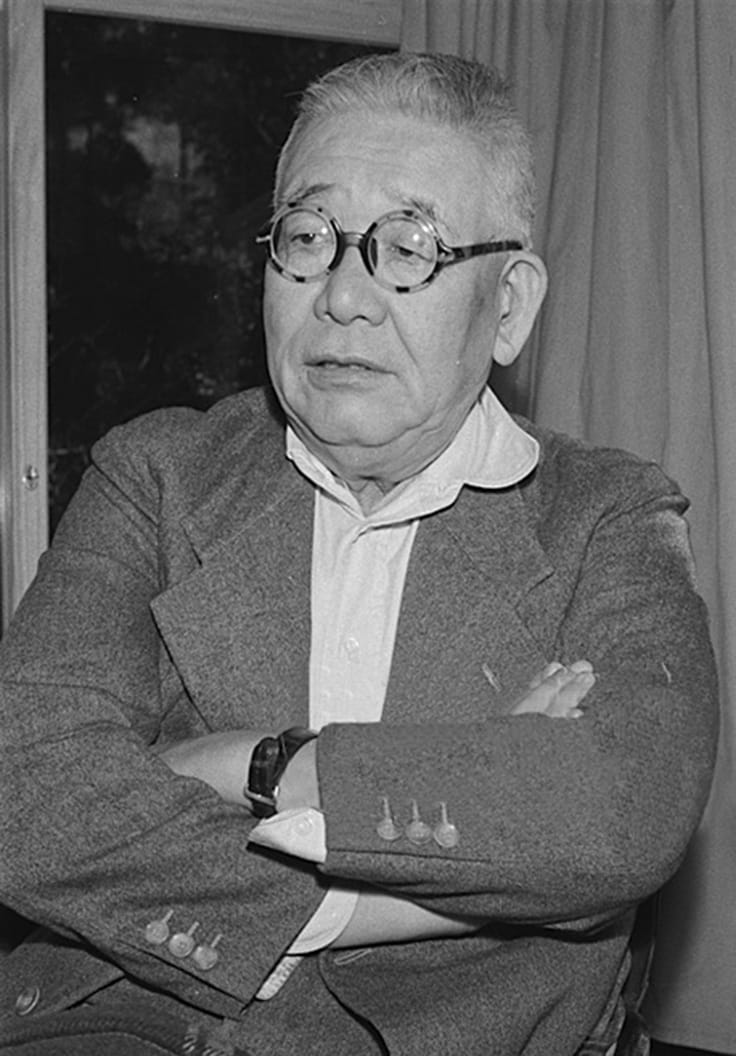 Most personal to chef Masa is the region’s affiliation to the well-known Japanese artist Kitaoji Rosanjin, who lived and worked in Kanazawa in the early 1900s. (Photo courtesy of Toki Tokyo.)

For where to stay, chef Masa likes ryokans, traditional Japanese inns typically featuring tatami-matted rooms, communal baths and other public areas where visitors can relax in yukata (casual Japanese kimonos) and chat with the local innkeeper. His favorite ryokans are in the Kaga Onsen, a revered collection of four hot spring towns south of Kanazawa, not far from Hakusan. Legend tells us that monks visiting the arresting mountain over 1,300 years ago discovered the Kaga Onsen hot springs, much to the delight of visitors centuries to come.

But most personal to chef Masa is the region’s affiliation to the well-known Japanese artist Kitaoji Rosanjin, who lived and worked in Kanazawa in the early 1900s. Not only a ceramicist, calligrapher, painter and lacquer artist, but also a restaurateur, Rosanjin was not unlike chef Masa himself. “[He’s] best known for developing a theory on the aesthetic relationship between food and ceramic design,” chef Masa explains, “so you can say I got great inspiration from his work for my Masa Designs pieces and my general philosophy towards the way I cook.”

Some of chef Masa’s artist friends also live in Kanazawa, and the creative tradition continues. “I love to visit them and work on new [ceramic] pieces,” he says. For inspiration when he’s not working on pieces, Takayama spends time in the region’s outdoors. “There are a lot of trails for hiking [on and around] Tateyama, especially during the spring and summer months. And whenever I [travel to Kanazawa], I love to go river and ocean fishing.”

While the climate is temperate year round, locals say the two best times to visit Kanazawa are September to mid-November and March through May.