The First Day I Got My Michelin Stars: Melissa Rodriguez of Del Posto

After graduating from the Culinary Institute of America, one of Melissa Rodriguez's first jobs was cooking under chef Cornelius Gallagher at Oceana. She then worked her way up to the position of sous chef at Daniel. In 2011, Rodriguez joined the team at Del Posto, working her way up to chef de cuisine in 2015, and then executive chef in February 2017 after Mark Ladner left to work on his fast-casual concept, Pasta Flyer.

Rodriguez has certainly made her mark on the restaurant's menu. According to inspectors, "Most dishes from executive chef Melissa Rodriguez at the uniquely opulent and fashionable Del Posto are gorgeously crafted, but it is her playful interpretation of Italian cuisine that makes this kitchen creative." Rodriguez's pastas are described as "next-level," and include dishes such as the girella Genovese, her take on lasagna with pork and a Pecorino Toscano crisp. 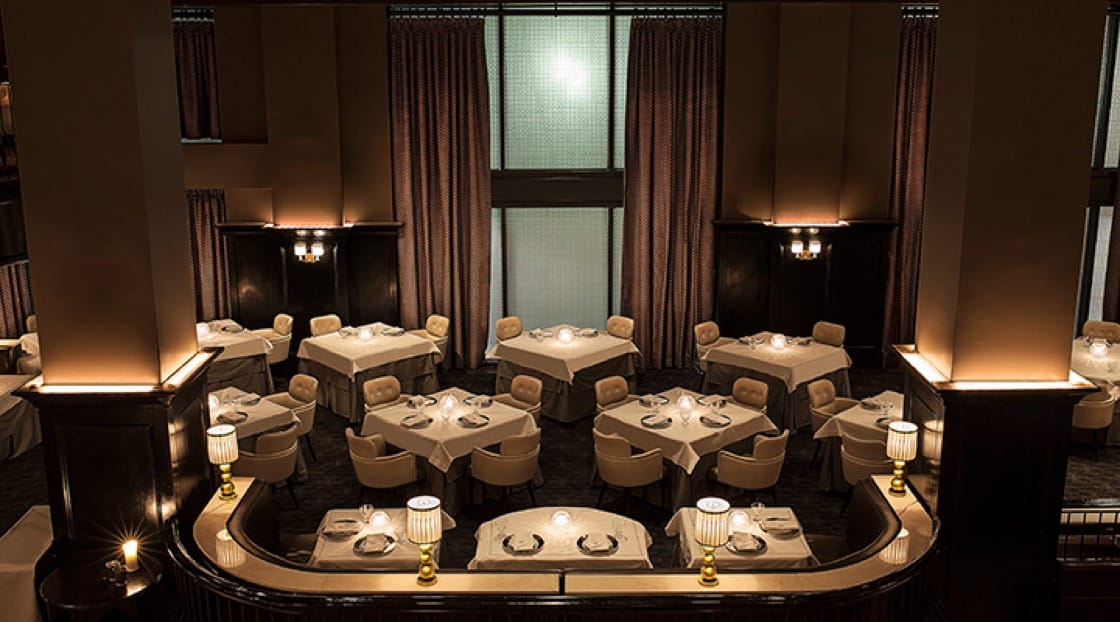 What was your first encounter with the MICHELIN Guide?
As a culinary student, I was aware of the MICHELIN guide as an abstract concept. Michelin was a catch-all for the greatest European chefs—Michel Bras, Marco Pierre White, Paul Bocuse and Pierre Gagnaire. But I didn't appreciate the impact of the Guide until it came to New York City. At the time, I was working under chef Cornelius Gallagher at Oceana and the restaurant was awarded its first star.

What were your thoughts when you received a star?
When I received [the] star, I was proud that my hard work and the work of my team had been recognized. But I'd be lying if I didn't acknowledge that I was also nervous about the new spotlight on my cooking and the work that would go into maintaining the Michelin designation.

How did you celebrate?
With lots of Champagne! 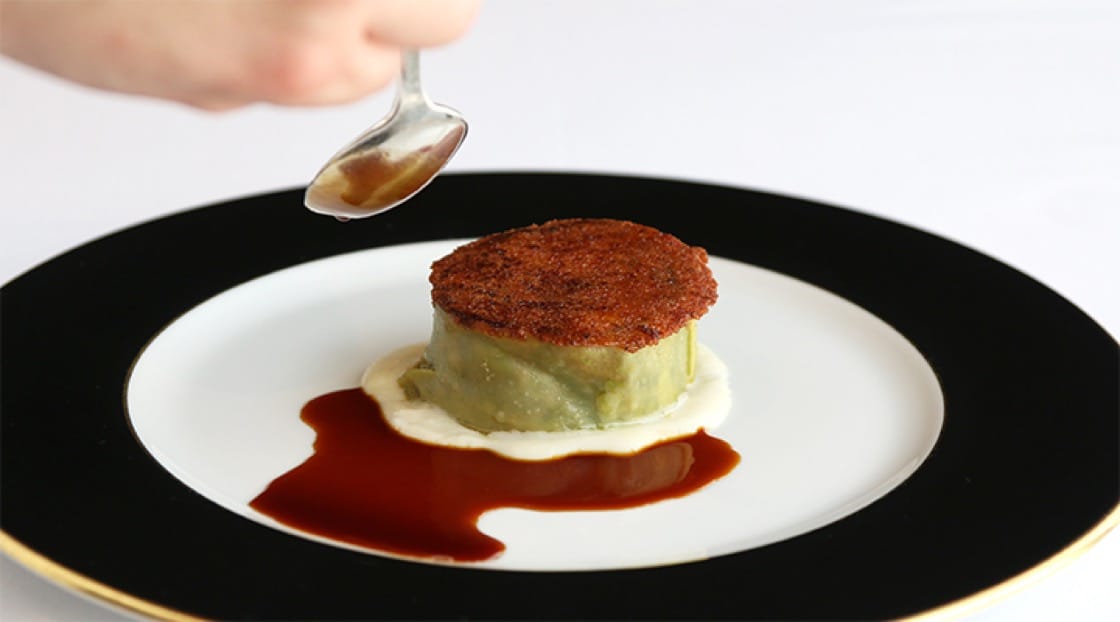 The girella Genovese is a new take on lasagna and features heritage pork and Pecorino Toscano. (Photo courtesy of Del Posto.)

How much influence does the MICHELIN guide have on your career?
I have always looked to the MICHELIN Guide as a benchmark. For a long time, it informed where I wanted to work. And I've used the Michelin Guide to set goal posts and measure my career aspirations.

How will having a star change the direction of your restaurant?
Having a Michelin star has allowed me to set my sights even higher. Now that Del Posto has been recognized, we can aim for more.

What advice do you have for young chefs aiming for Michelin stars?
Stay focused; diligently mentor and train your team so that they can grow. And know that small victories eventually add up to large victories.