Le Clarence's chef Christophe Pelé is no stranger to the MICHELIN Guide. His resumé includes revered kitchens like those at Ledoyen, Lasserre, Pierre Gagnaire, the Bristol and the Royal Monceau. But Pelé's path to pursuing a career in gastronomy wasn't exactly planned—instead, it "was somewhat coincidental," he shares. Starting as far back as the ninth grade, "it was a succession of meetings and exchanges that made me want to become a chef." In particular, Pelé cites Bruno Cirino, currently of two-MICHELIN-starred Hostellerie Jérôme, with helping to grow his passion for the industry over time. "Today, I could not imagine doing anything else!"

Pelé most recently helmed the kitchen at the now-closed MICHELIN-starred La Bigarrade until 2012 before taking a break from being a full-time chef. During that time he wanted to refocus and became a consultant in Hong Kong. But he couldn't stay away long, and was drawn back to the kitchen to open Le Clarence, "which was proposed to me by Prince Robert of Luxembourg," he shares. This latest venture is "the meeting of opposites—a kind of yin and yang with an audacious, modern cuisine that expresses itself in an old-fashioned, classic setting." 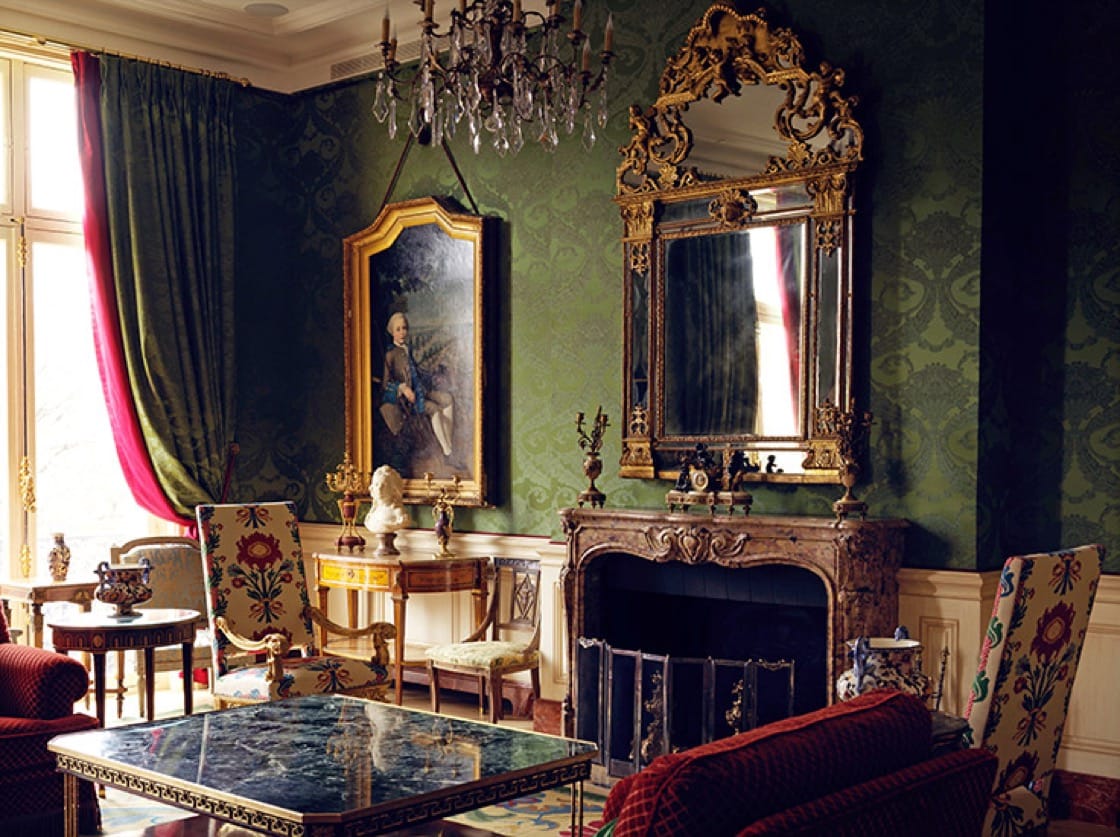 Le Clarence's website describes Pelé as "an insatiable hunter of new flavors and producers," and according to inspectors, "He is an artist when it comes to marrying produce from land and sea." That translates into dishes like turbot, green peas, cockle and nasturtium flower; tempura-fried chrysanthemum, mackerel and Colonnata lard; and asparagus, bottarga, raw cuttlefish and almond butter. Trying to sum up his cooking style, Pelé says, "I would describe it as a non-style, it's difficult to categorize. [It] depends on what I am inspired by at the moment." For those looking to find out exactly what this means, he encourages diners to "live the experience!" 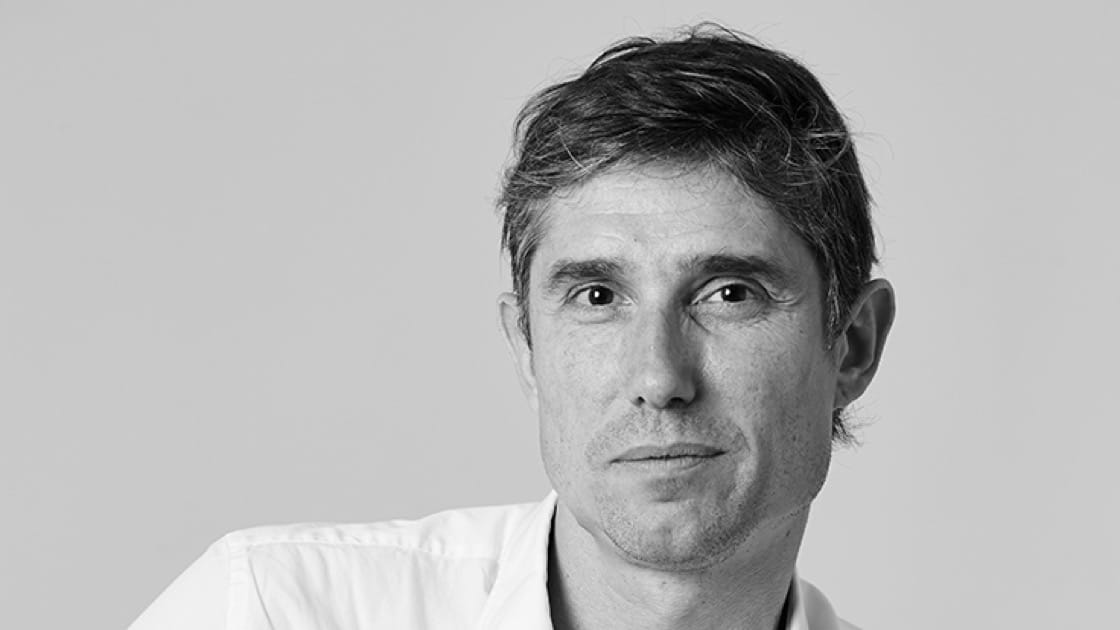 What was your first encounter with the MICHELIN Guide?
I got my first star as a chef in 2004 at the Royal Monceau.

What were your thoughts when you learned your restaurant received a MICHELIN star for the first time?
It was an intense moment—there were a lot of emotions!

How did you celebrate?
In moments like these, I always share a good bottle of wine with loved ones!

How does having a MICHELIN star change the direction of your restaurant?
Having obtained two MICHELIN stars at the opening of the restaurant Le Clarence allowed us to ensure notoriety, to attract customers, reassured by the guarantee of the famous red guide.

What advice do you have for young chefs aiming to lead a MICHELIN starred restaurant?
It takes a lot of work, passion . . . and being in the kitchen!

First Day I Got My Stars
News & Views 8 minutes