The First Day I Got My Michelin Stars: Eleven Madison Park’s Daniel Humm

We’re not even a week into the New Year, and Daniel Humm, chef/co-owner of three-Michelin-starred Eleven Madison Park, is already having a busy year.

Currently, Humm is in California gearing up for the opening of the Los Angeles installment of NoMad, the one-Michelin-starred hotspot also located in New York City's Flatiron District. All of this is right off the heels of tackling the five boroughs of the New York City Marathon in a stellar 3 hours and 12 minutes—a Boston Marathon qualifying time for the 41-year-old Swiss native. (Not to mention he just reopened EMP after a serious renovation only months before.) 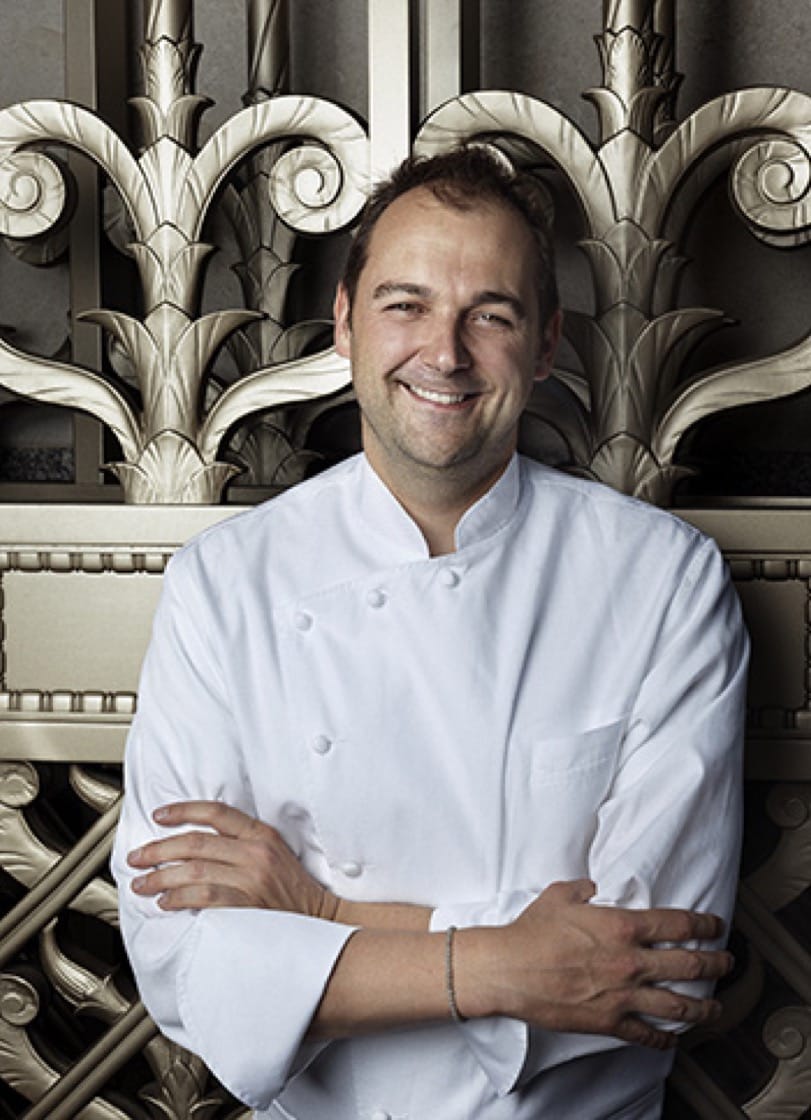 Yes, Humm is an ambitious chef; he got his start at the ripe age of 14 years old, working in kitchens in various Swiss hotels and restaurants. Humm got the taste of his first executive chef role at Gasthaus zum Gupf in St. Gallen; the restaurant received a Michelin star when he was only 24.

In 2003, Humm finally took the leap across the pond, becoming the executive chef at Campton Place in San Francisco. He garnered so much attention the restaurant received four stars from the San Francisco Chronicle.

Here, we chat with the earnest Humm—who is also a father of two and author of four cookbooks—about what it was like when he received the call from Michelin inspectors.

What was your first encounter with the MICHELIN Guide?
Working in Switzerland as a young cook the guide was revered—receiving acclaim in the form of stars was huge for a chef.

What were your thoughts when you knew you received your first star?
I was at Gasthaus zum Gupf when I received my first call and it was simply incredible. I was young, so to get that type of recognition—and to know that my vision was being well-received at that level—it was very rewarding. But it also made me hungry for more, determined to keep working even harder. 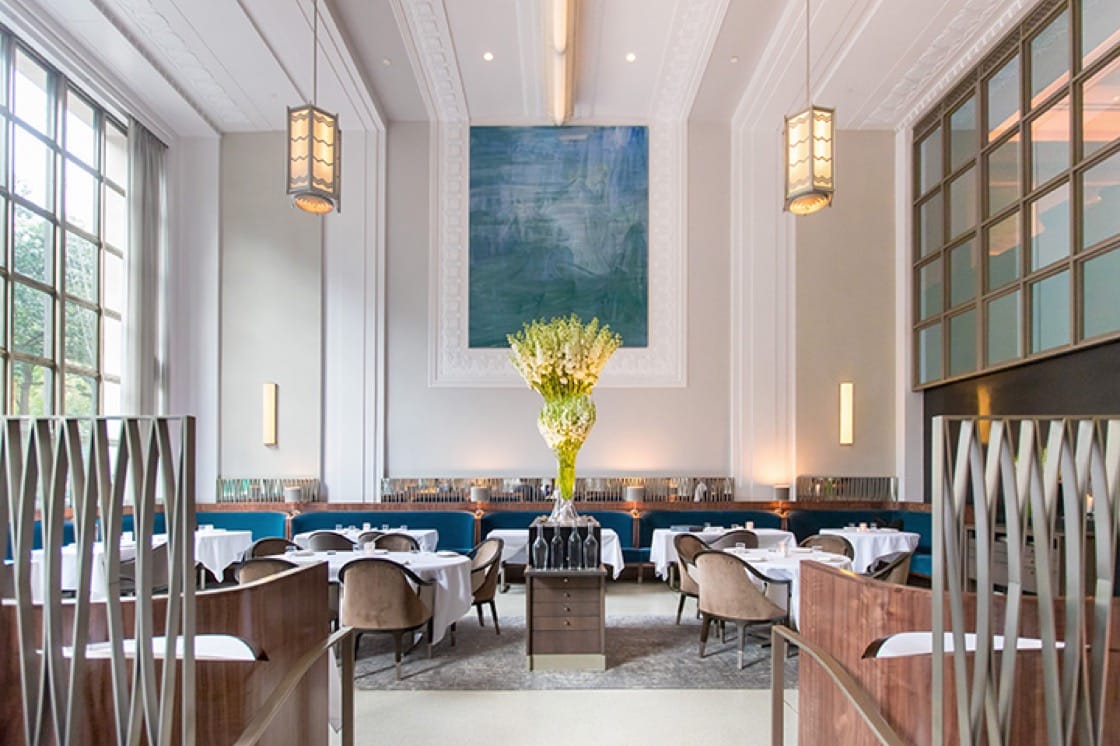 How did you celebrate?
We were all a bit blown away, but found time as a team to toast the hard work that had gotten us to that point.

How much influence/inspiration does the MICHELIN Guide have on your career?
​Growing up in Europe the MICHELIN Guide had such name recognition, so when I was looking to get into the kitchen to pursue a career in the culinary world I would look to see what restaurants were in the guide. To this day it's been important to me, to our restaurants, but it's those years as a young cook that the guide became engrained in my mind a bit.

How will having a star change the direction of your restaurant?
It's a thrilling honor for the team because that type of accolade celebrates the work the entire team has done to get to that point. But how we grow from there is important—we don't do what we do for the accolades, so we can't let that be our driving force.

What advice do you have for young chefs aiming for Michelin stars?
Be patient, work hard, and find joy in repetition—good things can come from there.