Speaking to chef Rachel Haggstrom from her kitchen in Paso Robles on the central coast of California, a sense of calm washes over as though no matter how tough a day is, Haggstrom has it covered. Chalk it up to the California native’s innate vibe, but also her philosophy that success is rooted in community. “Community, to me, is a synonym for a family, team, or even an ecosystem,” says Haggstrom. “When you realize you’re part of [something larger], there are functions and members key to making it work in a cycle.” That collaborative approach has worked in spades for Haggstrom whose experience includes a stagier at The French Laundry, acting as the chef de partie for Ron Siegel at the Ritz-Carlton, San Francisco, and for the past three years as executive chef at the One Star and Green Star Restaurant at Justin. However, for the Temecula-raised Haggstrom, her key ingredient is respect: for her team, for her guests, and for the ingredients. 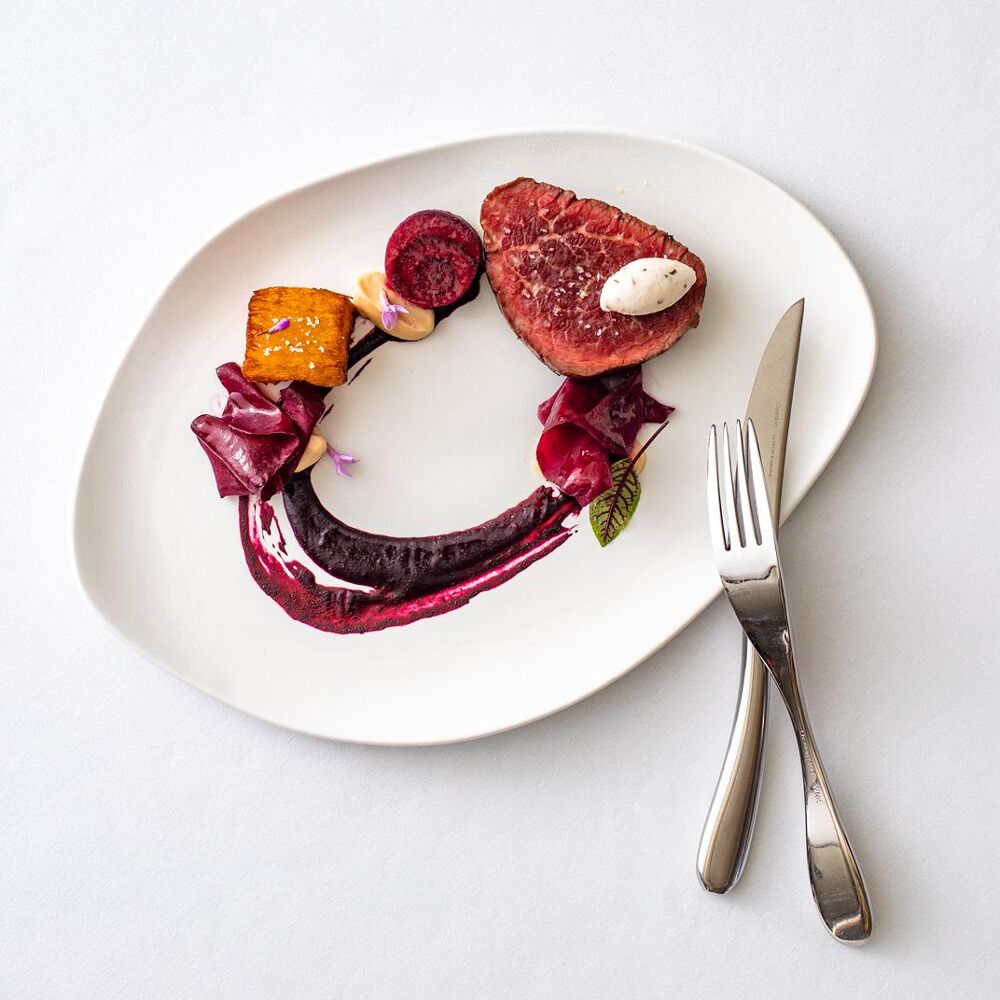 “My playground was nature which included fruits, flowers, vegetables, and trees,” says Haggstrom of the orchard where she grew up. “I was making jams with my grandma, picking fruit, and one thing leads to another, and as I was baking cookies, the recipes would develop as well as that curiosity.” That curiosity led her to the world of gastronomy where combinations and possibilities are endless. “I’ve learned that I can never say never, which sounds cliché,” says Haggstrom with a tinge of dryness. “I never thought I’d work in hotels, do banquets and catering,” adds Haggstrom, who took an unconventional, albeit fortuitous path starting as the chef de partie at the much beloved and now closed Postrio before a stage at The French Laundry. There, Haggstrom gained the knowledge beyond technique that has carried her to today. “One of my biggest takeaways was the importance of a team and each member of that team. Whether it’s the gardener, the purveyor, the head chef, everyone is important in their role and deserves equitable respect.” Afterwards, Haggstrom dove head first into the industry working with Siegal. “I saw a different kind of chef that I didn’t know existed until that point,” says Haggstrom. “I strive to be like him with his humility and the way he calmly ran a kitchen.” 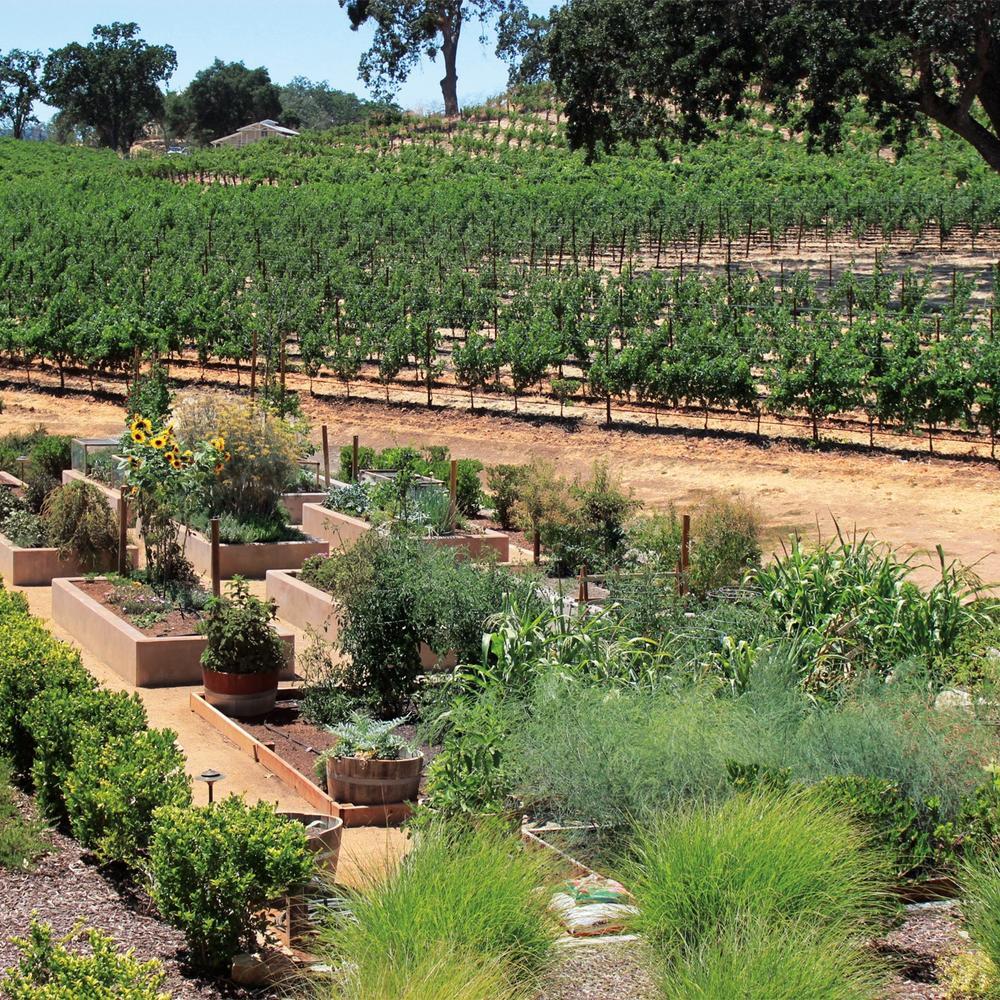 That sense of zen permeates her current kitchen at The Restaurant at Justin. The dishes are a celebration of the locality of the ingredients coupled with Haggstrom’s creative thinking and plating. “Once we come up with the foundation of flavors and components of a dish, we look at what plate it’s going to go on.” According to Haggstrom, if it doesn’t eat well, meaning easily for guests, then it’s back to the drawing board. “That’s just a bad hospitality experience,” says Haggstrom who defines her creations as, “restrained, focused, and feminine.” But she chalks it up to teamwork. “My executive sous chef Stanley is brilliantly creative and together we come up with these renditions of how we want to plate things.” One successful standout that’s proven successful with guests and chefs alike is the Alba White Truffle course on the current menu. Composed of farro, chive, acorns, 24-month Parmigiano Reggiano, and shavings of white truffle, Haggstrom describes it as “a farritto, like a risotto. There are a lot of oak trees here, and we take the acorns that fall and turn them into two formats, a puree and a tuile providing a crispy element.” 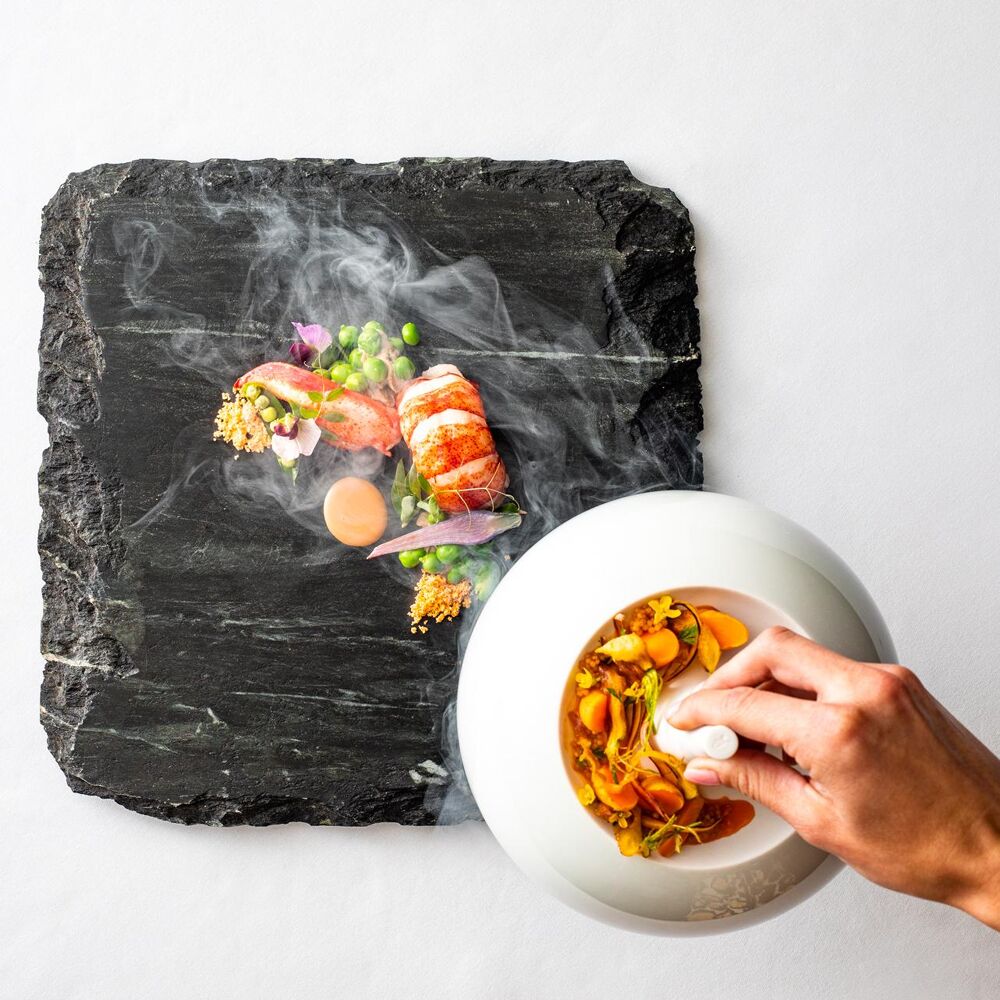 That directional thinking on the plate extends beyond the dining room and into all aspects of Haggstrom’s life. “We’re doing what's right by our guests, our team, the business, and the community,” says Haggstrom of the restaurant’s success. “That’s our secret sauce.” However, it’s not without its challenges. Haggstrom is in rarefied company as one of the 25.2% of female chefs in the country but she views this as an opportunity for the industry, and society, to do better. “For the females in the industry and achieving any level of success or leadership roles, just allowing us at the table isn’t enough. You have to allow the female to have that voice.” For Haggstrom, her support has been her husband, Mattias, and daughter, Olivia. “For every strong person, male or female, there’s a business partner or personal partner that helps them succeed.” This holds particular resonance with Haggstrom as she just earned her first MICHELIN Star on Monday. “It’s an unrealistic fantasy,” says Haggstrom with emotion. “Obviously I want to use the word surreal because it’s hard to imagine.” But not only did Haggstrom earn One Star for Justin, but also a Green Star highlighting the team’s innovative take on sustainable gastronomy. “Perfect isn’t obtainable, but if we don’t set those expectations for ourselves, we’re lessening our goals,” says Haggstrom of what drives her. However, for the moment, she’s happy to celebrate this success en masse. “It means the world not just to myself and to the team, but also to the people that participated in supporting us.” 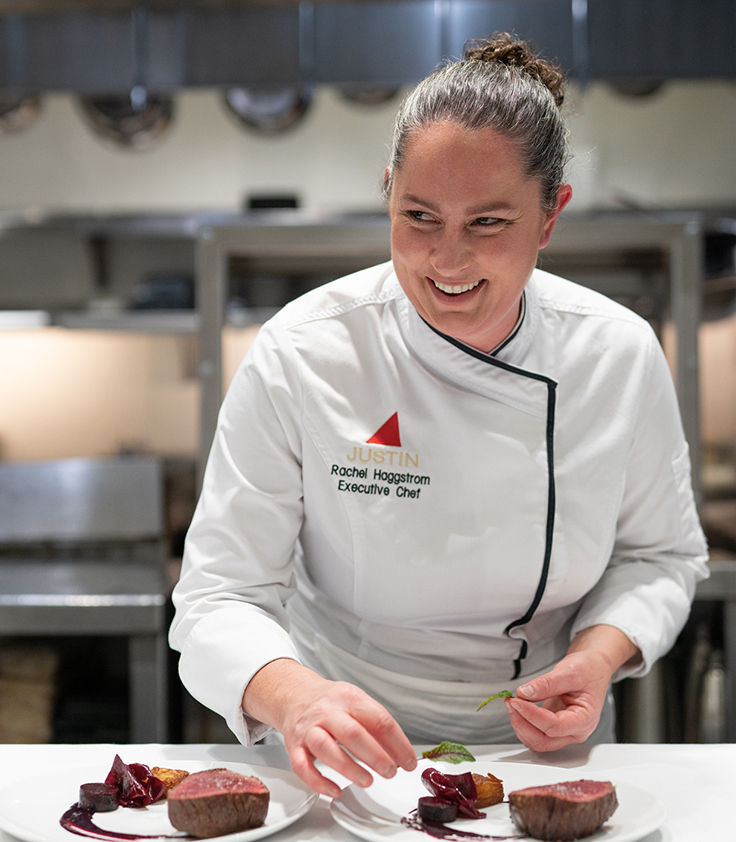