Behind the Bib: La Morada (Video)

This Mexican eatery in the Bronx is preserving family history through Oaxacan cuisine.

“For me, cooking is sharing—it’s wealth,” says Natalia Mendez, chef/owner of La Morada in the Bronx, New York. Likening her craft to that of art or music, Mendez says that if she’s not actively cooking or touching ingredients, she’s unhappy. Along with her husband and her kids, Mendez opened La Morada in 2009. “I was very tired of working extra hard for others,” she states. “Also, I always heard negative stereotypes of people coming to this country and not being able to do this. I think we can. You just got to have the courage to do this.” 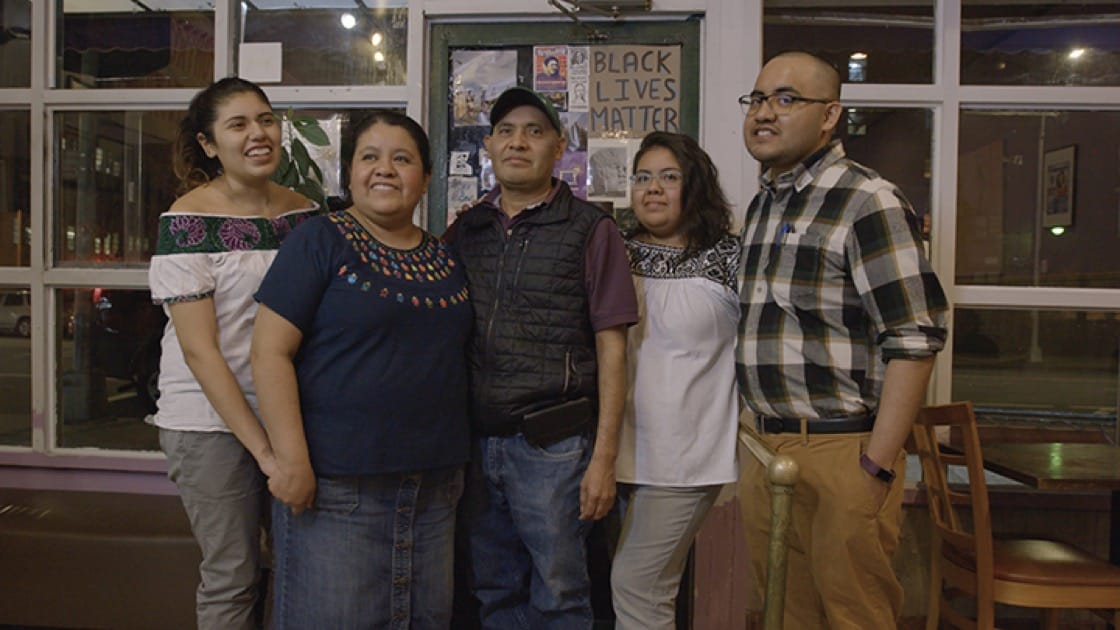 At La Morada, traditional fare from Oaxaca is served. “It’s a homey, no frills sort of place that welcomes everyone,” state our anonymous inspectors. This style of cuisine is passed down from generation to generation—sous chef Carolina Saavedra happens to be Mendez’s daughter.

“Everything my mom learned how to cook from her mom was passed down to me,” says Saavedra, who calls herself the “chosen one” to carry on the tradition.

Always a curious child, Saavedra recalls standing on a step stool next to her mother and father to watch them cook. By the time college came around, Saavedra signed up for pre-med. With one semester left to go, she told her mom that she needed to take a different path in life. “I said, ‘I want to go to where you’re from,’” she recalls.

And so, she moved to Oaxaca and met her grandmother for the very first time. She was put to the test—to make a tortilla from scratch—and did so with ease. “I feel like she felt like our indigenous traditions would never die,” she says.

“I have lots of hope that in the future my daughter cooks authentic, native Oaxacan food. Local, typical indigenous . . . It’s my dream for Carolina,” says Mendez. “It’s very important that people learn about Oaxacan cuisine. This is because the cuisine is authentic and sacred—it’s a connection to the earth, with humanity and all that lives.” 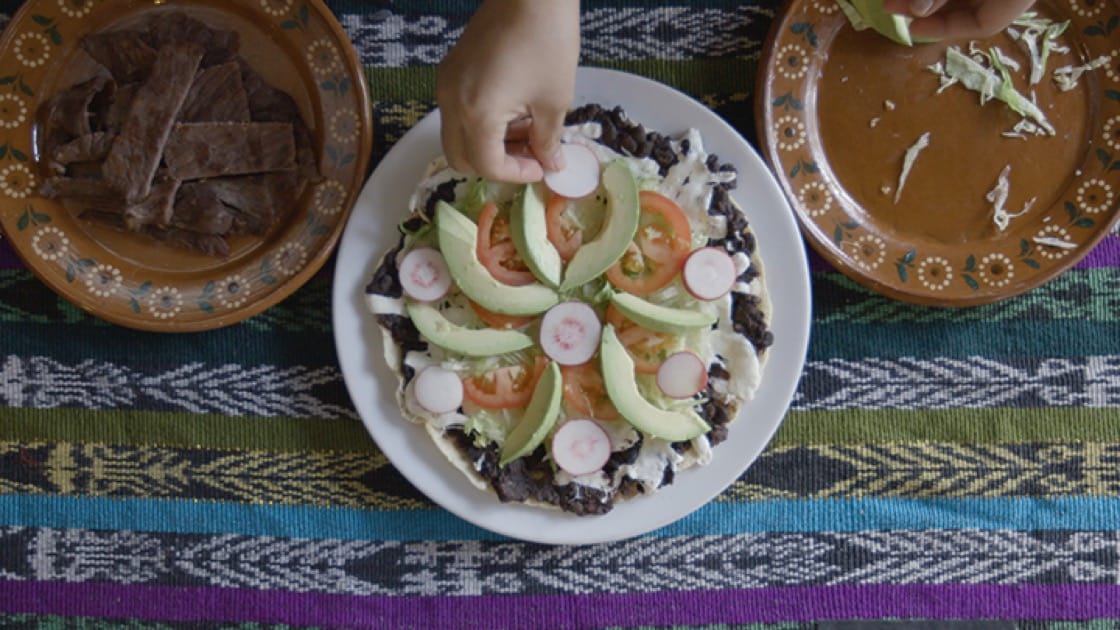 Saavedra is currently expecting her first child. “My hope for my child is that she feels the same way I feel. It’s not just food. It’s more than food. It’s your history, it’s your background—you being able to teach other people about who you are and where you came from.”