6 Restaurants in the D.C. Suburbs to Put On Your Radar

The nation's capital is full of good eats.

It’s true, there are a number of great restaurants inside the borders of Washington, D.C. proper. But beyond those lines, the culinary landscape stretches across to neighboring states Virginia and Maryland, where many notable chefs have claimed their stake.

These six restaurants are worth the trek outside of the city center.

The sister restaurant to chef Mike Isabella’s Kapnos in D.C.’s 14th Street corridor, the tavern of a similar name serves traditional takes on classic and coastal-inspired Greek cuisine. Here, chef George Pagonis helms two wood-fire grills with rotating spits that churn out lamb, goat, pig and chicken, perfect for a family-style setting. All of this can be accompanied with spreads like tzatziki, hummus and taramasalata. Pagonis is no stranger to this type of cuisine—the chef of Greek descent got his start behind the line at his father’s Greek diner. Greek island-inspired favorites include octopus Santorini with capers, onions and fava purée, as well as shrimp orozoto with tomato, ouzo and feta. Regional grapes including Assyrtiko, Xinomavro and Moschofilero can be found on the wine list.
4000 Wilson Blvd., Arlington, VA

Earlier this year, D.C. diners and their insatiable appetites erupted in cheer when Peter Chang, once a notorious kitchen nomad, opened his highly-anticipated Q restaurant in Bethesda. The 8,000-square-foot behemoth restaurant serves as a flagship of Chang’s three other restaurants in greater D.C., and features high ceilings and seats up to 160 guests. Peking duck is the star of the menu and prepared through a “five step procedure and special techniques,” and accompanied by scallions and sweet bean sauce. Familiar dishes are also served, like the scallion bubble pancakes. Guests looking to raise the heat can choose from the Ultimate Spicy Challenge portion of the menu; items include chile prawns with tofu, garlic and snow peas, and sautéed Sichuan pepper beef. Dim sum brunch is offered on the weekends from 11:00 a.m. to 3:00 p.m.
4500 East-West Hwy Ste 100, Bethesda, MD

Sushiko restaurant, located in a nondescript strip mall in Chevy Chase, is known for its thoughtful Japanese fare. Earlier this year, the sushi bar was reinvented into its own entity, Kōbō, removing the glass case and providing a more intimate experience between diner and sushi chef—truly, dinner and a show. The coved eight-seat counter, whose name translates to “workshop,” hosts two Edomae-style omakase tasting menus: vegan, offered on Monday through Wednesday, and non-vegan, offered Thursday through Saturday. Like a medal at the end of a marathon finish line, guests are gifted with a goodie bag consisting of housemade yuzu vinaigrette, chocolates and the menu that you were served, complete with thank you's and anecdotes from the chef.
5455 Wisconsin Ave., Chevy Chase, MD 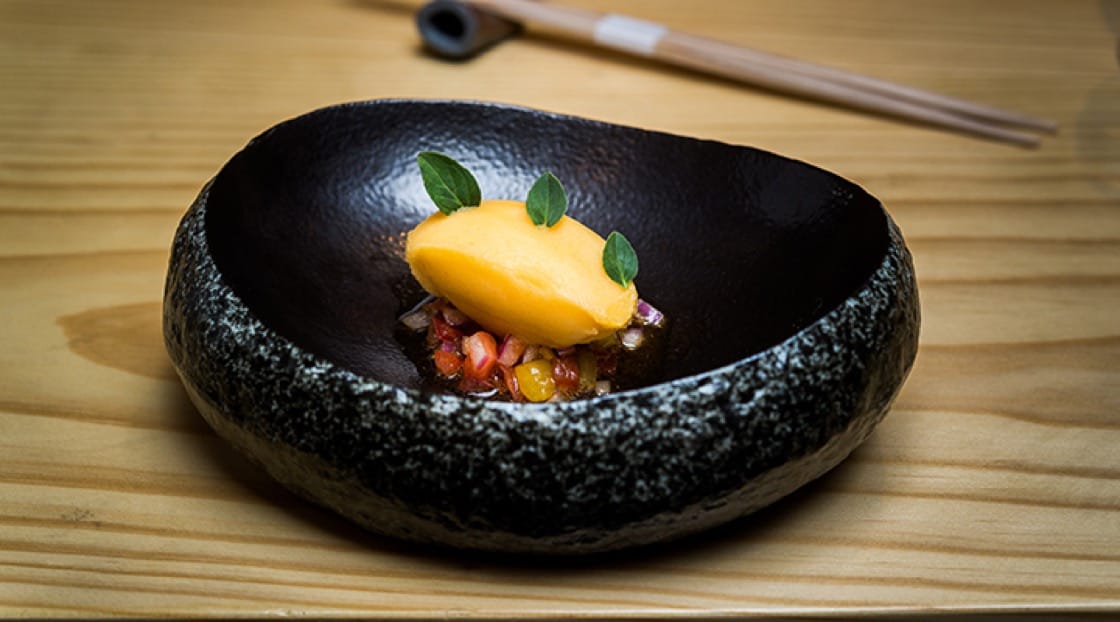 After many years of cooking on opposite coasts, Bryan and Michael Voltaggio have finally united to open a restaurant inside the new MGM National Harbor. Their first venture together, the brothers’ drew inspiration from their native state of Maryland for their take on a classic steakhouse. Dry-aged cuts of beef are up for grabs at the 154-seat restaurant, and can be enjoyed with accompaniments like “beer-naise,” sea bean chimichurri and soft-shell crab Oscar. Avant-garde dishes include chicken-fried sugar toads with pepper honey, and Main lobster and blue crab Imperial with stuffed portobello mushroom, tom kha and pickled mushrooms.
101 MGM National Avenue, Oxon Hill, MD

It’s a family affair at this contemporary restaurant in Reston’s South Lakes Village shopping center. Brought to you by three brothers who grew up in bordering Vienna, the eatery is named for their grandfather, Red Tracy. Satisfying American fare—like Red’s fall chili with late summer heirlooms, blackened peas and fall squash, and honey-lacquered Cornish game hen with fall hash—is on the menu. At the bar, the Tracy brothers keep it local by serving 14 beers on tap from Virginia and D.C. proper.
11150 South Lakes Drive, Reston, VA 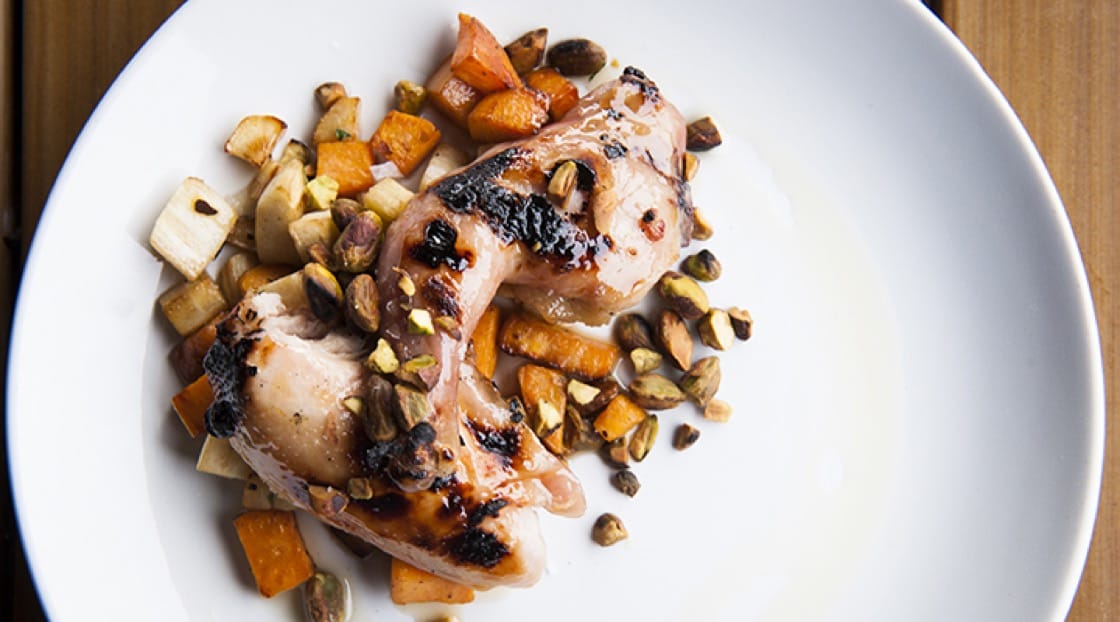