After its expansion to Taichung in 2020 and the launch of the latest 2021 edition of the MICHELIN Guide Taipei & Taichung on 25 August, Michelin announced on the same day that it will expand further south in 2022 to include two more gastronomic cities — Tainan and Kaohsiung — in its scope.

Nicolas Achard, Managing Director of Michelin Food & Beverage Asia, said: "After the cities of Taipei and Taichung, our MICHELIN Guide inspectors found that there are many more places on the island that are full of potential. As we expand our scope of evaluation and recommendations, we look forward to letting the world further discover the charms of Taiwanese cuisine and its culinary culture."

Taiwan Tourism Bureau Director General Chang Shi-chung said that the expansion of the MICHELIN Guide Taipei & Taichung to include Tainan and Kaohsiung in 2022 will enrich Taiwan's gastronomic landscape and showcase the cultural depth of each city. Global gastronomes are welcome to explore the distinct charms of all the cities, he added. 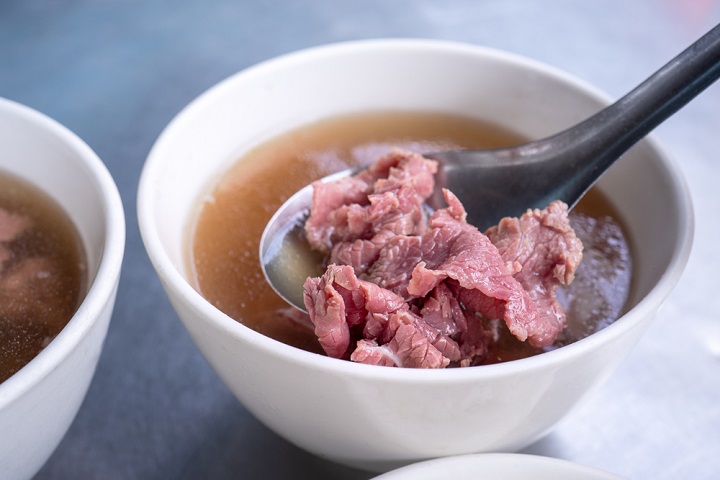 Known as a city of culture, Tainan is famous for offering a plethora of small bites and seafood dishes that reflect its rich agricultural and fishing traditions. Simple shops and street vendors run by third and fourth generation owners often draw long queues from morning to night, feeding residents and visitors keen on a taste of local delicacies such as milkfish, beef soup, danzai noodles and eel noodles. 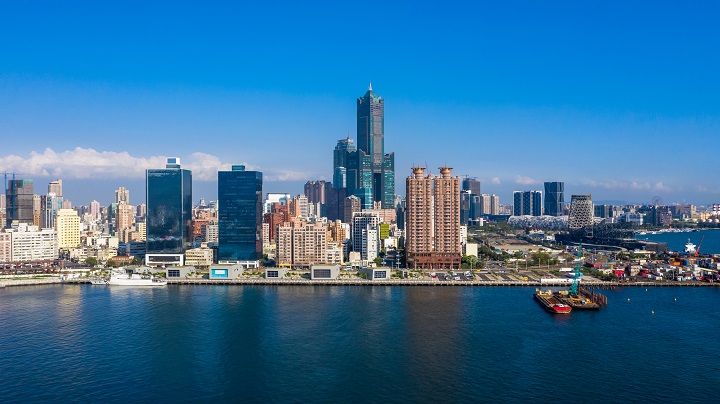 As an international port and industrial city, Kaohsiung sets the stage for the intermingling and evolution of diverse ethnic and culinary cultures.

As an international port and industrial city, Kaohsiung is the perfect stage for the intermingling and evolution of diverse ethnic and culinary cultures including Hokkien, Hakka, aboriginal and military veterans’ village cuisines and more, resulting in colorful, unique and delicious edible creations. The city’s advanced agricultural and fishing industries, coupled with innovative uses of prized native ingredients from land and sea, form the backbone of its gastronomic traditions, making the city an unmissable magnet for discerning diners. 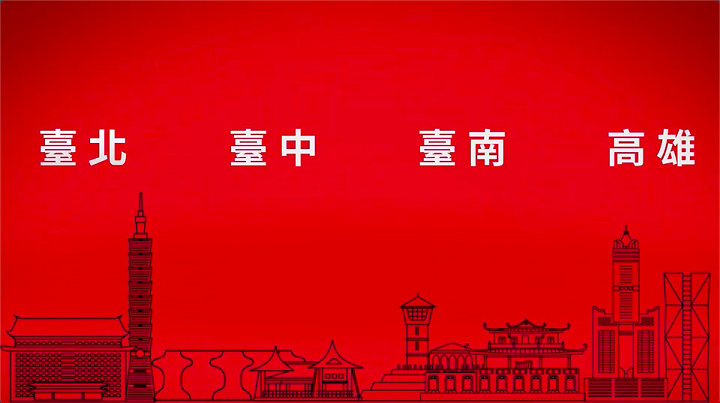 Earlier on 25 August, Michelin unveiled its full list of restaurants in the 2021 edition of the MICHELIN Guide Taipei & Taichung, together with the Bib Gourmand, MICHELIN Plate and street food highlights. In this latest edition, a total of 177 venues in Taipei and 69 venues in Taichung have been selected by the MICHELIN inspectors. The launch of the 2021 edition amidst the global pandemic ​​highlights and pays tribute to the agility, resilience, and creativity shown by chefs, restaurants and the entire food industry in Taipei and Taichung throughout the past year.

With the inclusion of the two additional cities, the highly anticipated 2022 edition will continue to celebrate the diversity and richness of Taiwanese cuisine, as well as encourage and inspire not only restaurants, but also every keen gourmet in these four remarkable cities and beyond.