Tse was one of the five chefs from Michelin-starred restaurants who were invited to present their dishes at the MICHELIN Guide Taipei 2019 Gala Dinner on April 10. They presented their culinary creations that were inspired by five works of art that had been carefully selected and showcase Taiwan through the different perspectives of artists.

For his creation at the gala dinner, Tse turned to a mixed media installation, Large Aquarium: We Are All Fellow Passengers On A Dot Of Earth by Taiwanese artist Chien Chi, for inspiration. 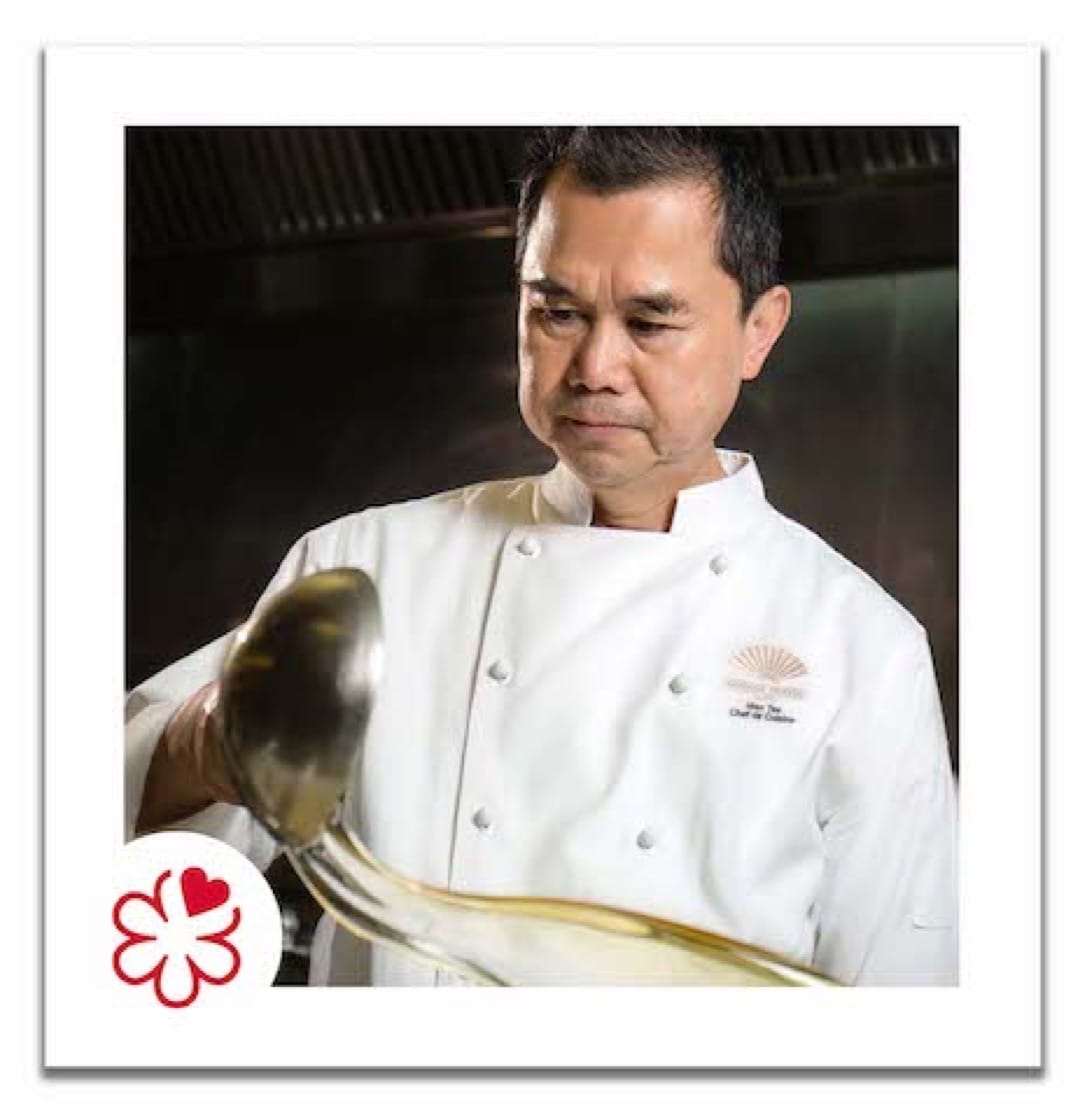 For the whimsically adorned creation, Tse showcases the versatility of lobsters from Penghu, an archipelago situated off the west coast of Taiwan.

He stuffs lobster meat into fried spring rolls, shapes a parcel of lobster like a goldfish and wok-fries chunks of lobster with bell peppers and black bean sauce. He also adds fried lobster balls to represent the coral reef and plates the sauce like a row of bubbles.
Tse says: “By showcasing the various ingredients, I hope to bring a slice of the rich ecosystem of the ocean, from fishes to aquatic plants, to the plate. I want to give diners the perspective of being in a fish tank that looks out to the vast ocean.”

In Cantonese cuisine, lobster is considered a luxury ingredient. I wanted to see if I could cook lobster in different ways to represent the ocean. I use lobster meat to make “goldfish” and “mountain”, and make “coral reef” from fried lobster balls.
Advertisement
Advertisement 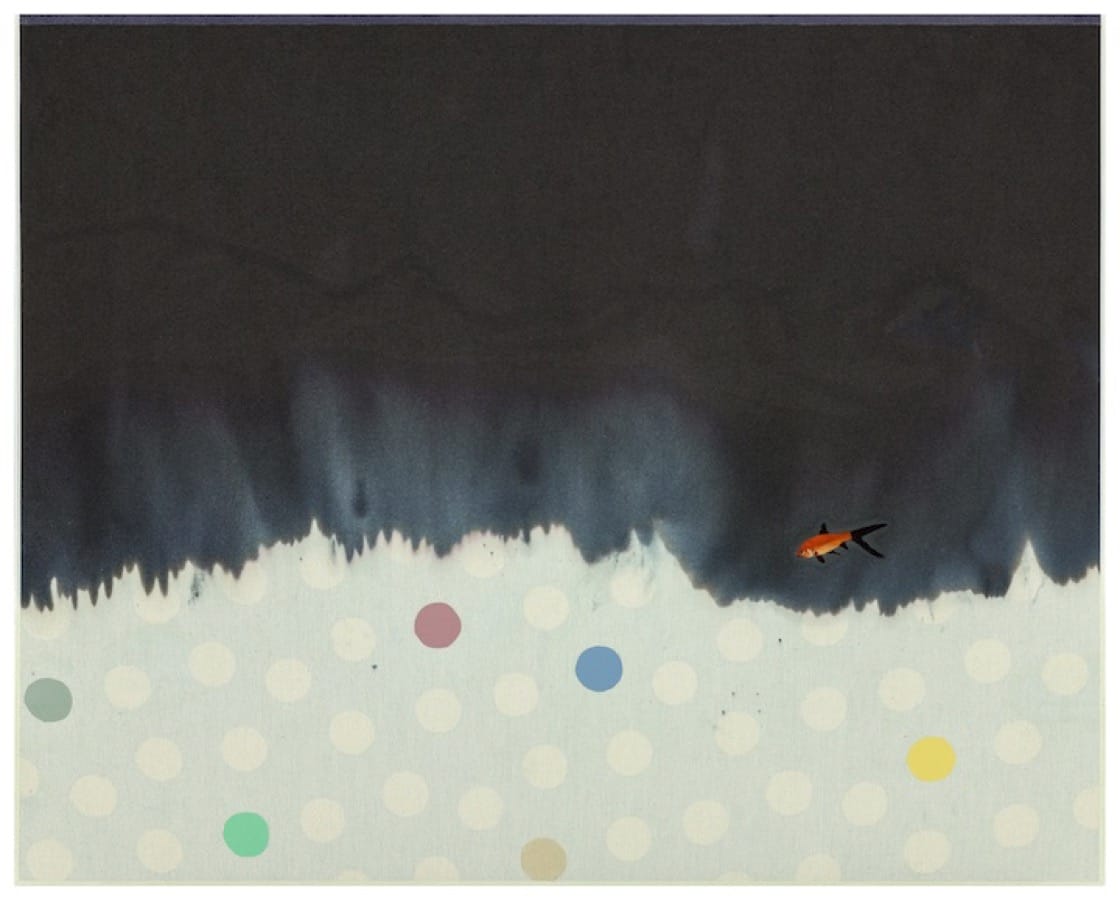 Large Aquarium: We are all fellow passenger on a dot of earth by Chien Chi
How were you inspired by the art piece?

When I look at this painting, it is like an aquarium. I wanted to see if I could distil an ocean from an aquarium and draw a connection with what you can find in the ocean.

How is cooking similar to art?

Like painting, cooking is an art form. When I’m cooking, I am thinking about how much heat I should use, the cooking methods and complementary ingredients. When I’m cooking, I picture myself as an artist at work — figuring out how to cook something beautifully and creating good taste.
On The Menu: The Inspiration Behind Tse Man’s Creation At The MICHELIN Guide Taipei 2019 Gala Dinner
Advertisement
Advertisement