Executive chef Fabrice Vulin of two-Michelin-starred The Tasting Room was one of the five chefs from Michelin-starred restaurants who were invited to present their dishes at the MICHELIN Guide Taipei 2019 Gala Dinner on April 10. They presented their culinary creations that were inspired by five works of art that had been carefully selected and showcase Taiwan through the different perspectives of artists.

One look at Kuo Chih-Hung’s Study Of Landscape 72 and Vulin was transported back to his childhood growing up in France’s mountainous Hautes-Alpes region. Being raised on the freshest local produce of the region instilled in him a passion for high-quality ingredients that continued through his tenures at the finest dining rooms of Europe and Hong Kong. 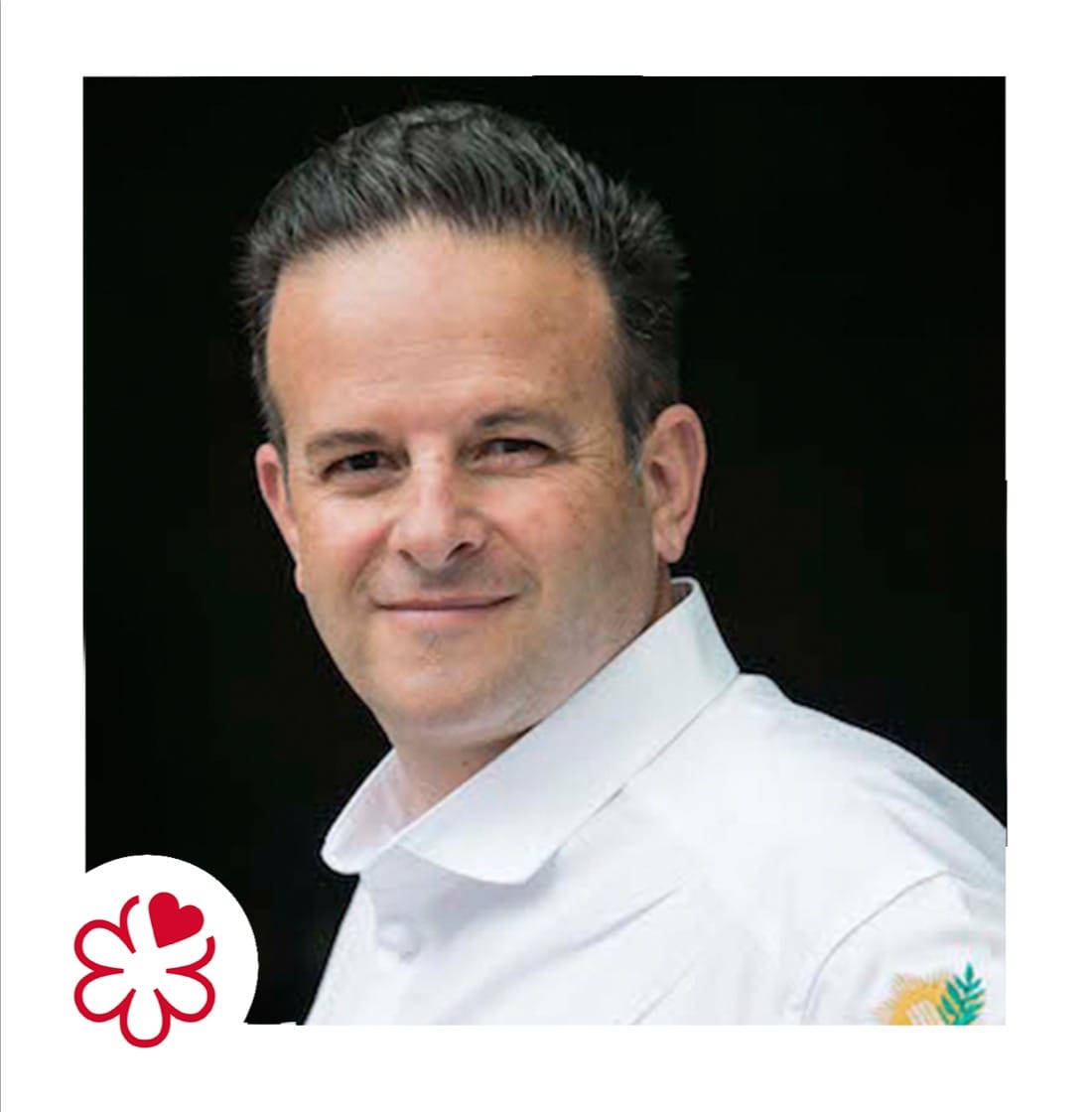 Now, Vulin brings his own interpretation of French haute cuisine to The Tasting Room at City of Dreams. Renowned for his classic yet contemporary take on French fine dining, his cooking style is built on the idea that food is as much a manifestation of friendship and humanity as it is of flavour and texture.

For the gala dinner, Vulin presented a beautiful creation of beef tenderloin, artichoke ravioli, foie gras and black truffle from Provence that was inspired by Kuo’s art piece and the memories it evokes of his hometown.
Can you share more details about your dish?

I used tenderloin from Aubrac beef raised in the mountains and pan-cooked the beef filets. Then I made a ravioli coloured with chlorophyll to make it green and filled the insides with a puree of chopped artichoke, diced foie gras and a little bit of late-season truffle, which has a strong flavour. On top, I have a grissini and a mousse of foie gras that pairs with what is inside the ravioli, and some herbs and seasoning. And to finish it off, a red wine beef sauce.
Advertisement
Advertisement 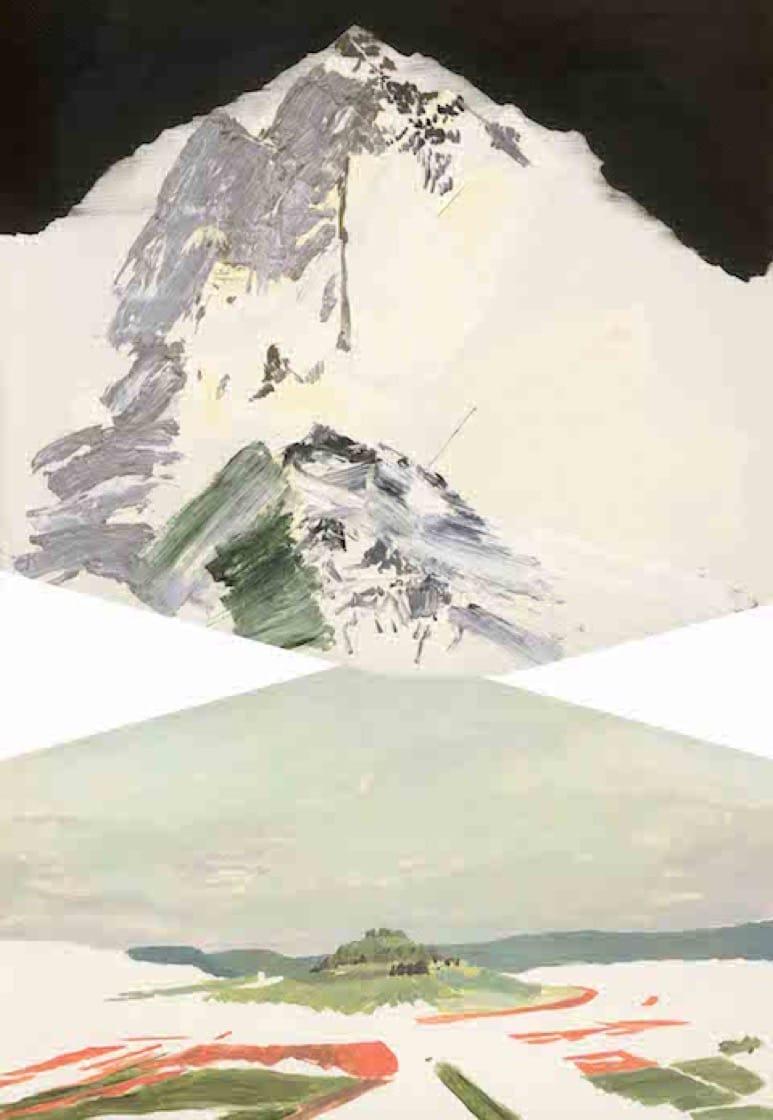 How were you inspired by the art piece?

Since I am from the Hautes-Alpes mountain region in the south of France, this art piece conjures up images that are familiar to me. I imagined a childhood memory of a house at mid-altitude and then, moving up to higher altitudes, you would see the glaciers.

Translating that on the plate, you could have a composition just like a mountain scene, with a beef filet at the bottom, then at mid-level I represented the grasslands — where animals feed on fresh grass during summer — with a small ravioli in shades of green, and then on top, a biscuit with fine herbs just like the last pine trees before the mountain top.
How is cooking similar to art?

Dishes produced by internationally renowned chefs will always carry the artistic vision of each chef. Until about 30 years ago, we were still using the culinary basics of Auguste Escoffier, focusing on seasons and products. Now, we are looking at a chef’s styles with signature dishes that allow him to express his vision of art at different levels.

To me, the visual impact on the plate can be as important as the taste. Some chefs are more focused on the taste but, for me, both are crucial. I want the guest sitting at the table to feel like taking pictures and then to have an explosion of flavours on the palate. These two experiences go together. Art is also about going from conceptualisation to actually crafting the result you want — this is the most difficult.
On The Menu: The Inspiration Behind Fabrice Vulin’s Creation At The MICHELIN Guide Taipei 2019 Gala Dinner
Advertisement
Advertisement