Ahead of the full revelation of the 2020 edition of the MICHELIN Guide to Taipei and Taichung on August 24, Michelin released its Bib Gourmand selection for the two cities on August 11, celebrating eateries that offer value-for-money food for less than 1,000 Taiwan dollars (excluding drinks).

READ MORE: These Are The New Bib Gourmand Eateries In Taipei & Taichung 2020

Out of the total of 54 addresses in Taipei that received the Bib Gourmand distinction, 7 are new to the list, while 3 establishments — A Kuo Noodles at Jinxi Street, Chen Tung Pork Ribs Medicinal Herbs Soup at Raohe Night Market, and Wu Wang Tsai Chi (previously named Sung Ching Taiwanese Burrito) at the Nanjichang Night Market — are former Bib Gourmand venues that have moved to new locations. Their re-selection for the Bib Gourmand list by MICHELIN’s inspectors is an affirmation of their continued high standards.

We take a closer look at what impressed our MICHELIN inspectors about these venues during their gourmet exploration of Taipei. 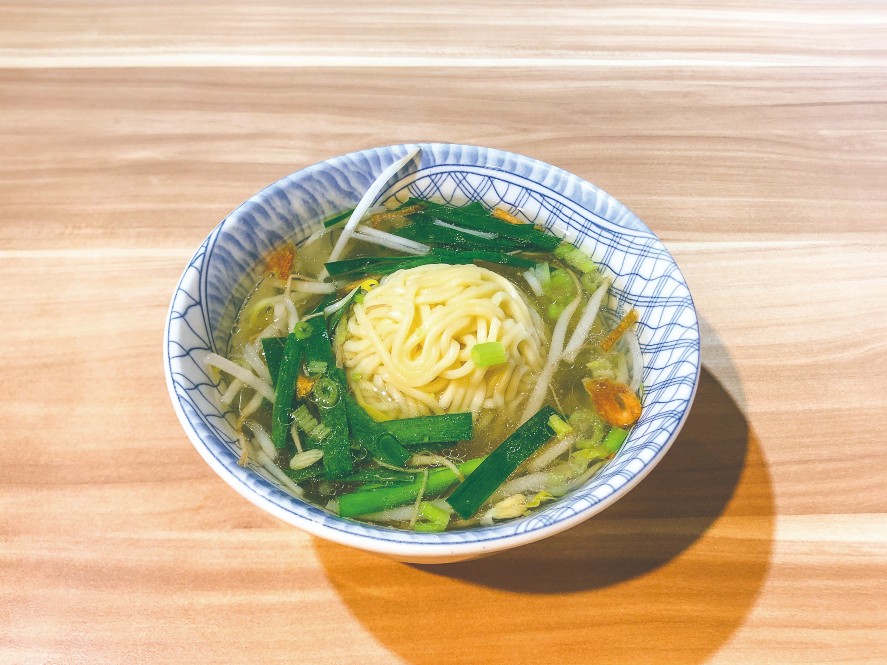 A bowl of noodles served with clear but flavoursome broth at A Kuo Noodles.

This shop is named after the traditional staple Tshek-a-mi – greased noodles, bean sprouts and crispy scallion in a flavoursome clear broth made daily with pork bones and simmered for hours. Other recommendations include steamed rice with crispy scallion, braised pork hock, and dumplings tossed in chilli oil. Try also their crispy deep-fried pork belly marinated in red yeast rice for extra aroma. 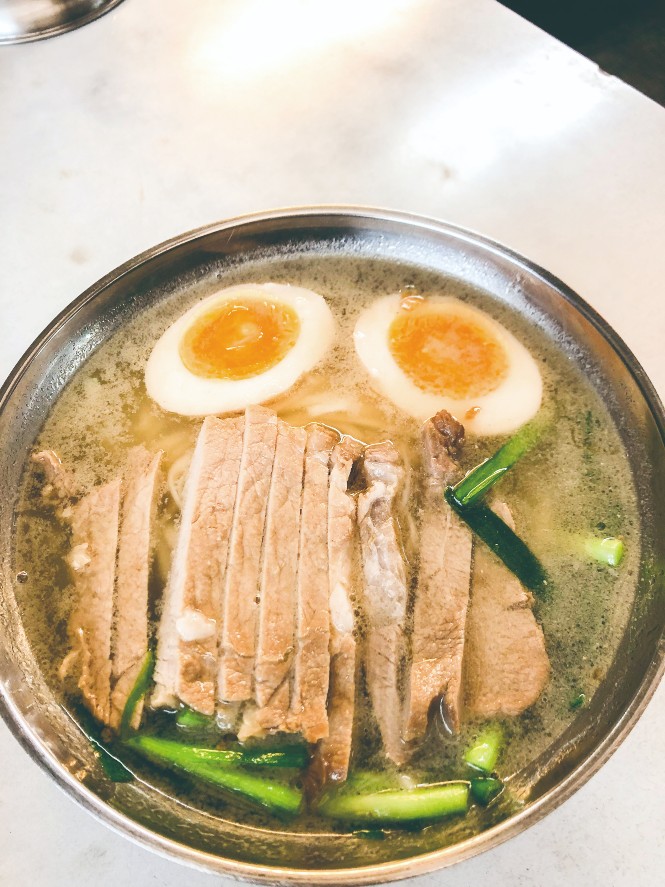 Chang Hung Noodles has been in business for over half a century.

For almost 50 years, regulars have been coming for its pork cheek noodle soup, boiled chicken and pork tail. 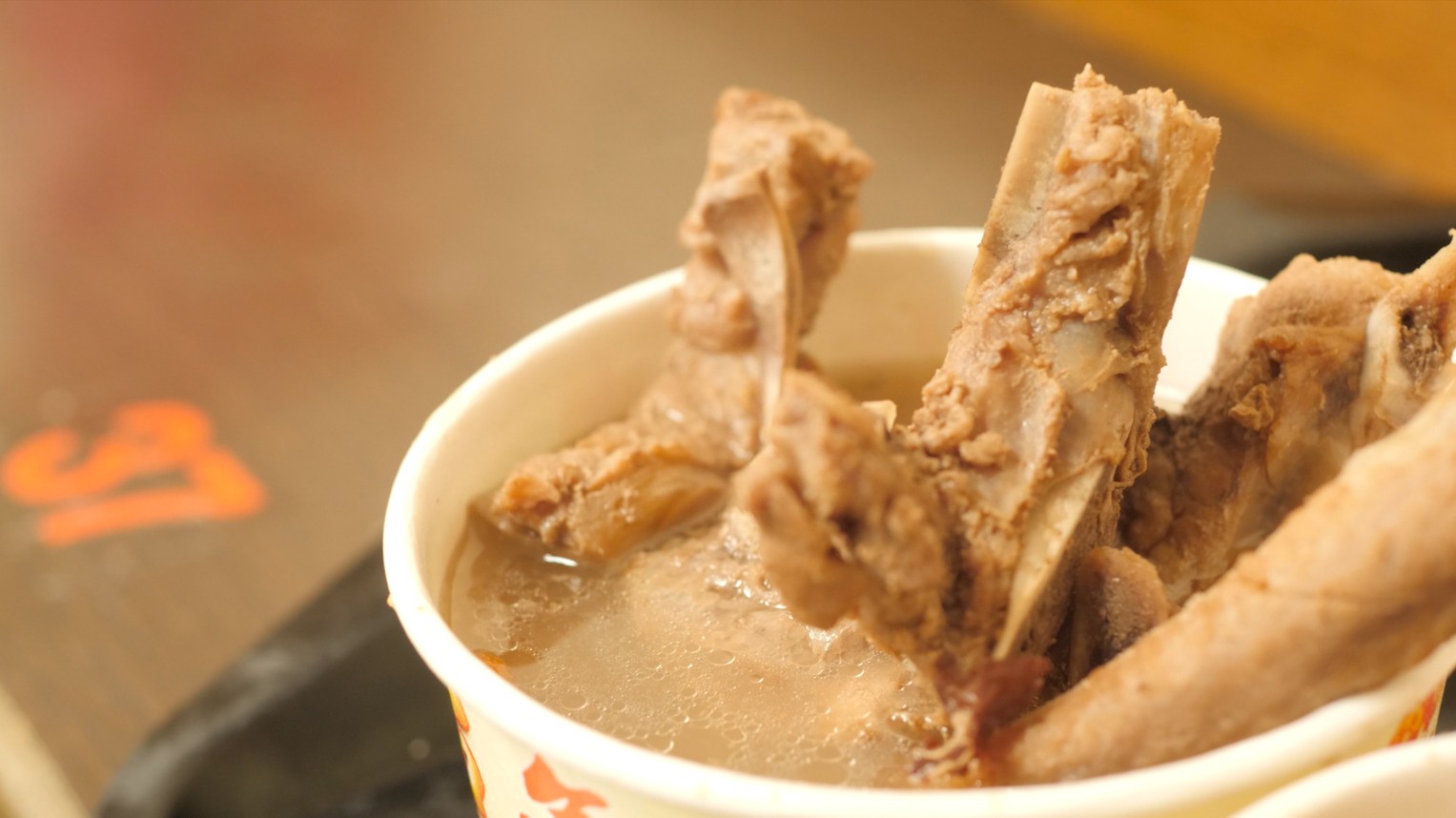 Chen Tung's soups are simmered for hours with Chinese herbs.

Running for over 30 years, it’s famous for pork ribs stewed in herbal stock. Lamb is recommended in winter. 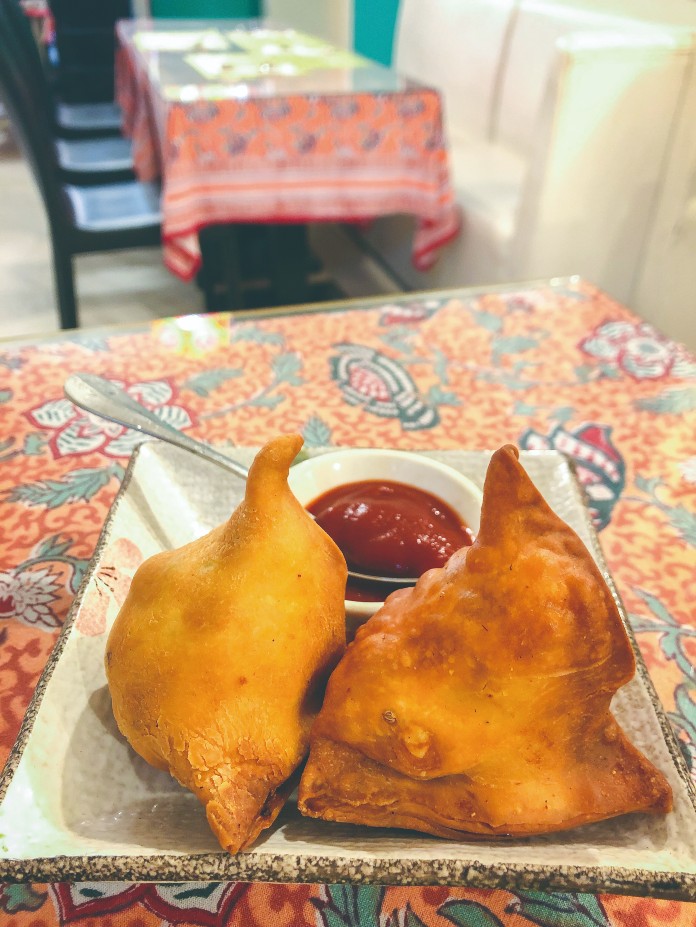 Bold colours, patchwork and ethnic prints abound in this bustling halal restaurant serving Northern Indian cuisine. The Pakistani owner shops for spices and recruits chefs from India to ensure the cooking aligns with his vision. He is also keen on hosting Indian cultural events at weekends. Signatures include tandoori chicken, and dal Makhani (black lentil curry). Don’t forget to order wholemeal tandoori roti to go with the food. 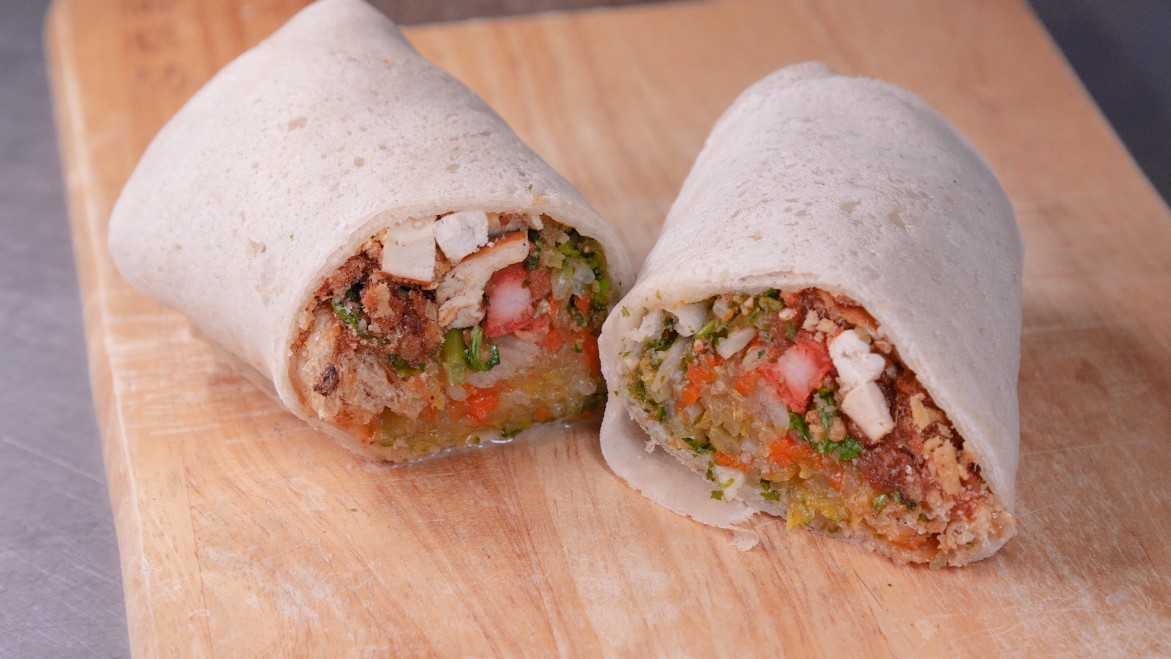 Rechristened and moved into an alley, but expect the same tasty popiah roll with 10 different fillings that are packed with layered flavours. 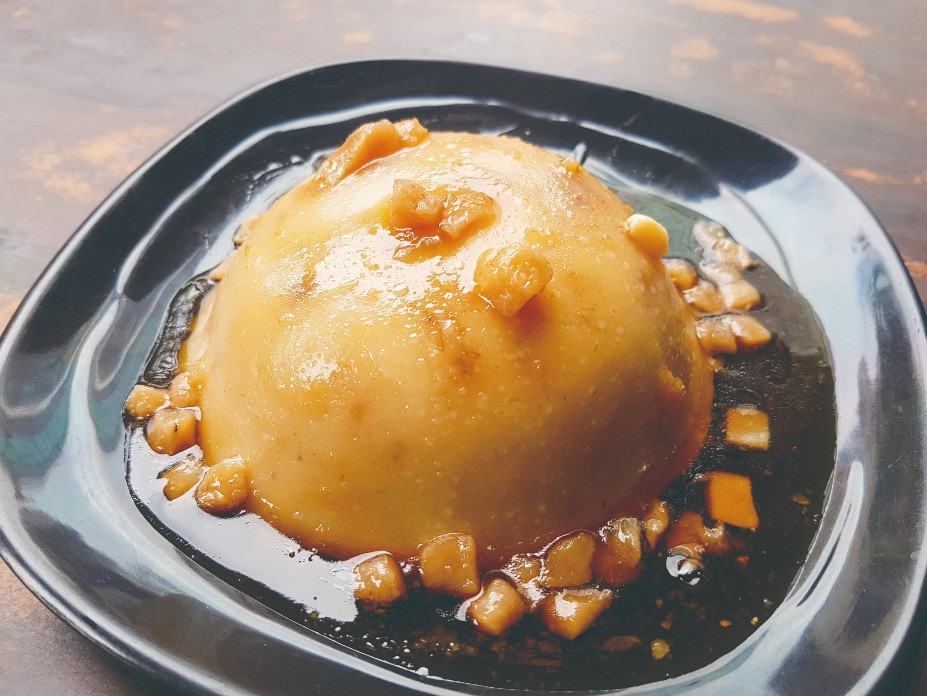 Set next to the Qingshui temple in Wanhua district, Yijiazi is renowned for its authentic Tainan flavours and dishes. (Photo: Yijiazi)

The third generation owners of this family shop insist on re-creating authentic Tainan flavours. The must-try stewed pork belly shows alternate layers of fat and meat and comes with pickles and marinated dried tofu on a bed of steamed Tainan rice; or you can order a gua bao sandwich with pork. Pork blood curd soup is seasoned with shacha sauce for a rich and complex flavour; Madou rice cake is also popular but come early before they run out. 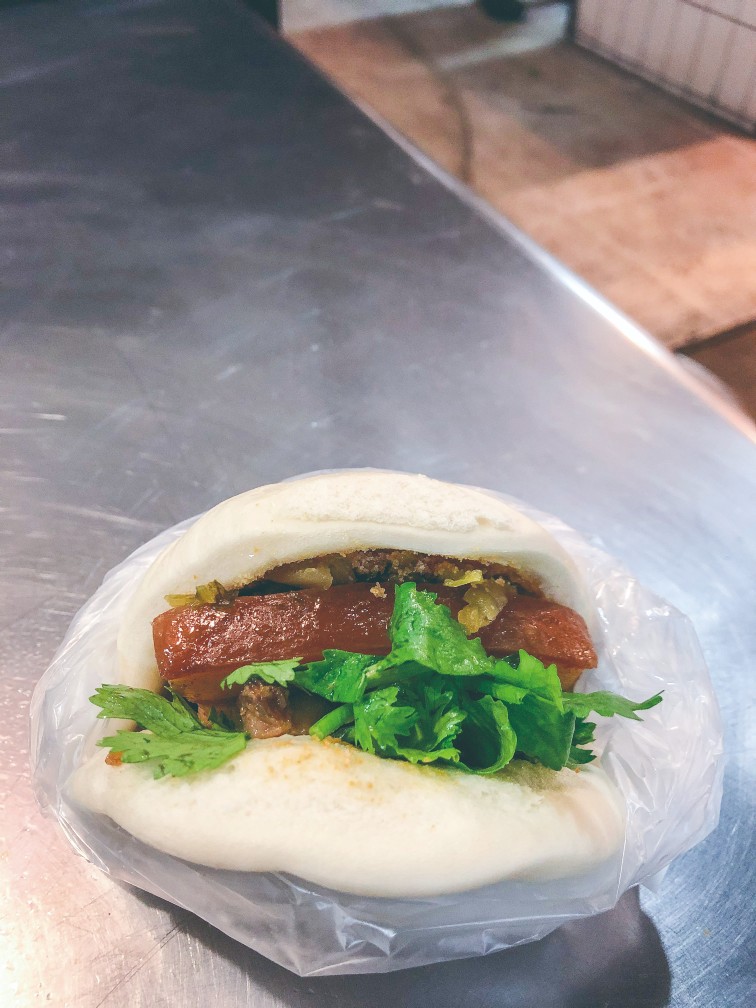 MICHELINGUIDETW Live Updates New Additions
All articles of Dining Out