A meal at one-MICHELIN-starred restaurant Longtail in Taipei often comes with its own fair share of surprises.

A dish of uni, crispy nori rice, ponzu and shiso bears a striking resemblance to Japanese onigiri, the soft and sweet sea urchin and ponzu foam adding a creamy dimension to the crunchy texture. Another reinvented classic pairs beef tartare with a local favorite of Yilan spring onion pancake instead of the usual baguette.

“A cuisine reflects a mental journey. When you experience different things, and keep up with changing times, the things you make will be different even though the classic elements remain intact,” says executive chef Lam Ming Kin.

Born in Hong Kong to a father who cooked at a cha chaan teng, Lam recalls waiting at the bus stop near their home for his dad to return from work and together, they would pick up the groceries at the wet market and return home where they would cook with his mother. The dish that made the deepest impression on him as child were the beef noodles his father would take home from work every weekend. “When I was younger, I didn’t feel so strongly about becoming a chef, but my father and family influenced me in a subtle way,” he shares.

At 22, Lam began making plans for his future while studying Japanese at the National Chengchi University in Taiwan. “It was then that I realized, ‘Hey, I actually really love cooking.’” 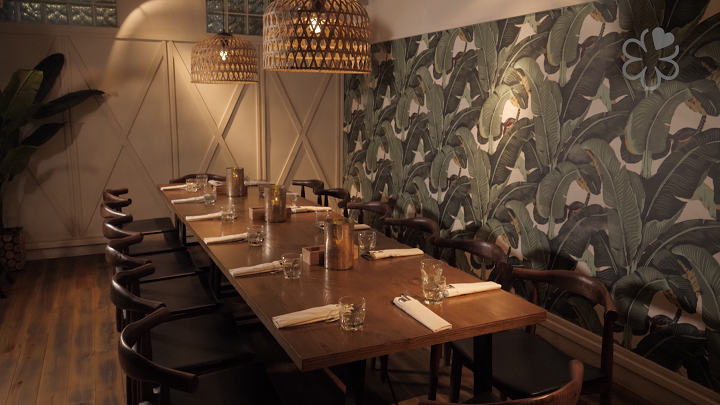 Returning from Europe and America to Asia, Lam settled in Taiwan and opened Longtail.

He decided to return to Hong Kong where his culinary career began with a search through the local newspapers’ recruitment sections, as well as knocking on the doors of all the restaurants in Lan Kwai Fong. In the course of job seeking, he was often asked if he wanted to be a waiter instead, or questioned on why he would give up university to work in the kitchen, which was seen as a blue-collared job then. He eventually found work in a Lan Kwai Fong restaurant, where he started from washing dishes and cleaning the floor to learning all the culinary basics within a year.

Lam went on to train in the kitchens of the Mandarin Oriental, Hong Kong, a Michelin-starred restaurant in Paris and then at the revered establishments of Jean-Georges Vongerichten. Having earned the trust of the renowned chef in his New York outlet, he was then dispatched to Shanghai to take care of Jean Georges and Mercato as executive chef. 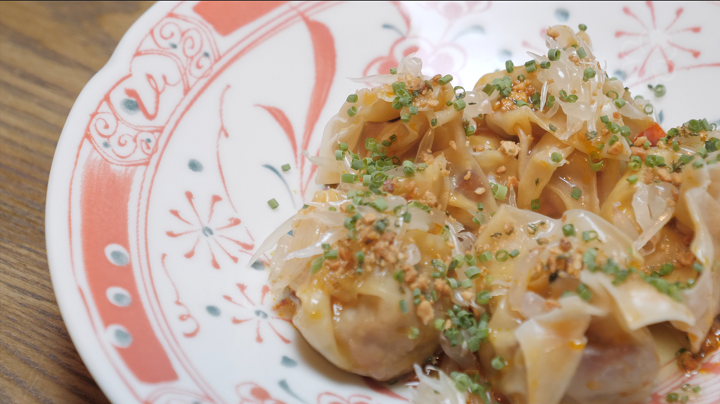 Born in Hong Kong, trained in French culinary technique with tenures in Europe, America and Asia, Lam had accumulated a library of valuable culinary knowledge before he decided to settle down in Taiwan where he expresses his experiences in an ever-evolving, distinct cuisine.

The chef’s dish of foie gras and duck confit dumplings with fish sauce, peanut and pomelo is an apt example of his culinary approach. Inspired by the Sichuan classic dish of hong you chao shou (dumplings in chili oil), Lam uses a Hong Kong style dumpling skin to envelop fatty duck liver and duck confit. To give the dish an umami boost, he opts for one of his favourite condiments, Vietnamese fish sauce. The result is a mouth-watering morsel with a Chinese presentation and European and Southeast Asian flavour profile. 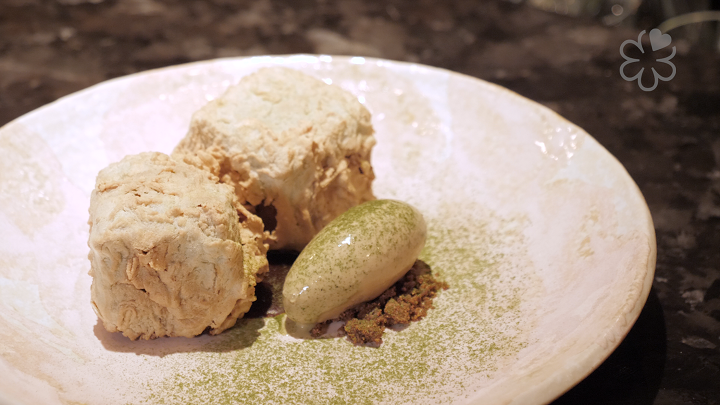 Another highlight is an entrée of Australian beef tenderloin served with carrots, “mala” sauce and baby leeks. The mala (numbing and spicy) sauce comprises of garlic and lemon paste, the spicy kick reminiscent of Taiwanese hotpot.

A signature dessert of kaya French toast with soy caramel and espresso ice cream features brioche soaked in coconut milk and a pandan-egg mixture that is then deep-fried to golden perfection. Paired with coffee ice cream, the combination is an homage to the traditional breakfast found in Malaysia and Singapore — kaya toast, soft-boiled egg with soy sauce and a cup of coffee. “Inspiration is everywhere,” Lam says. “Life is full of inspiration, you just need to find a way to seize them.” 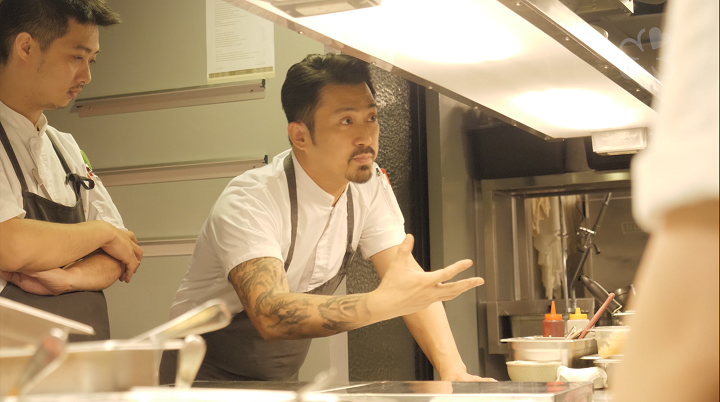 Creativity and inspiration know no borders. These are the traits that chefs need to have in order to keep evolving. Lam shares that over the last few years, he has had a mounting desire to explore his identity, especially his roots in Hong Kong; to revisit the native cuisine of his childhood and transform it into new culinary expressions.

Yet, while the creative process is one of constant thought and change, Lam insists on pursuing a state of calm and zen, from which he finds the greatest satisfaction. “It could be something that looks unremarkable but when you eat it, you get the feeling of "wow" and you still remember it even after a year,” he says. “It's cooking that leaves a deep impression. That's the mentality I hope to have when creating my cuisine.”

This article is written by Hsieh Ming Ling and translated by Vincent Leung. To read the original story, click here.