Receiving three Michelin stars is a prestigious accolade in the culinary world, but not many restaurants can retain the coveted rating for half a century spanning four generations in a family. One of them is haute French restaurant Le Bois sans Feuilles in Roanne in Central France, which has held onto its three-star rating in The MICHELIN Guide France 2019 selection that was announced yesterday.

The time-honoured family restaurant is helmed by third-generation chef Michel Troisgros (centre, main photo) and his wife Marie-Pierre. Troisgros’ grandfather Jean-Baptiste started La Maison Troisgros in 1930 before passing it to his sons Pierre and Jean. The restaurant is hailed as a pioneer of the nouvelle cuisine craze in the 1960s. The gastronomy dynasty extended when the reins were handed to Michel in 1983.

Today, Michel’s sons Cesar and Leo have joined the culinary team. His elder son Cesar, who has worked under the Roca brothers and Thomas Keller, is now the head chef at Le Bois sans Feuilles. Troisgros also runs restaurants and food boutiques in Japan. 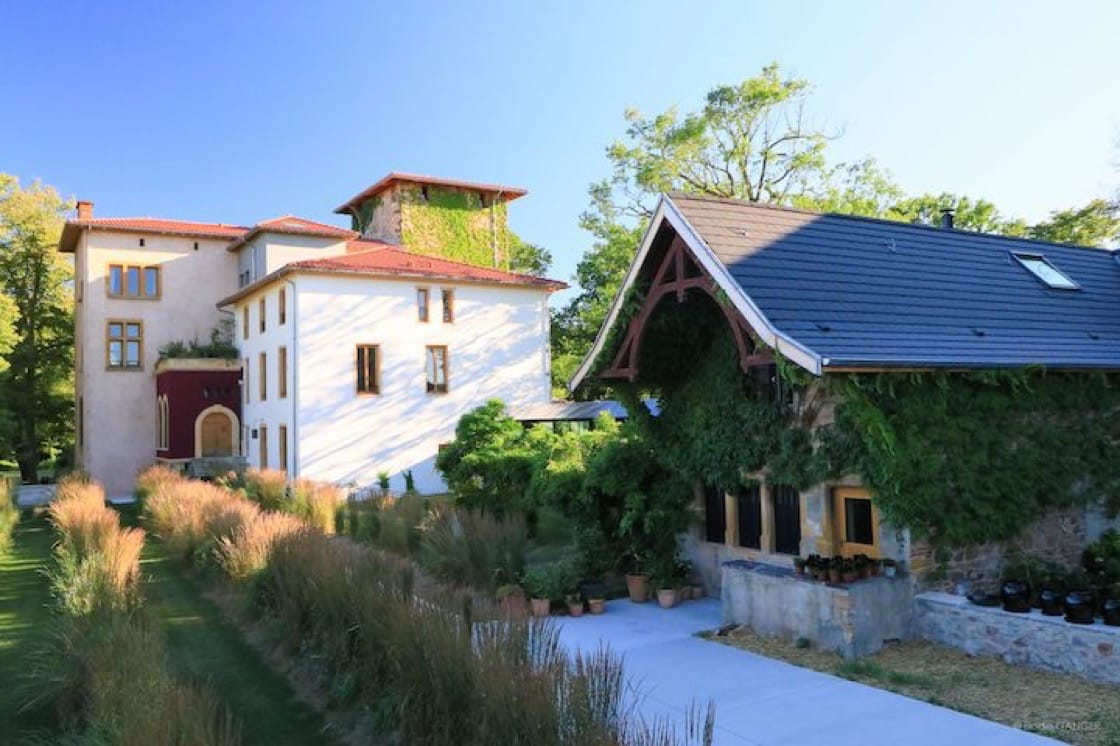 Ask Michel what the secret to his long-time success? He answers squarely: “Like my father Pierre, my cuisine never stops evolving — we search, risk, refine and integrate new influences. With my sons onboard, we have fast-forward the creation process.”

He adds: “Simplicity and great accuracy are two of my main guidelines. I avoid sophistication, which I think is useless. However, I like elegance and purity.”
Advertisement
Advertisement 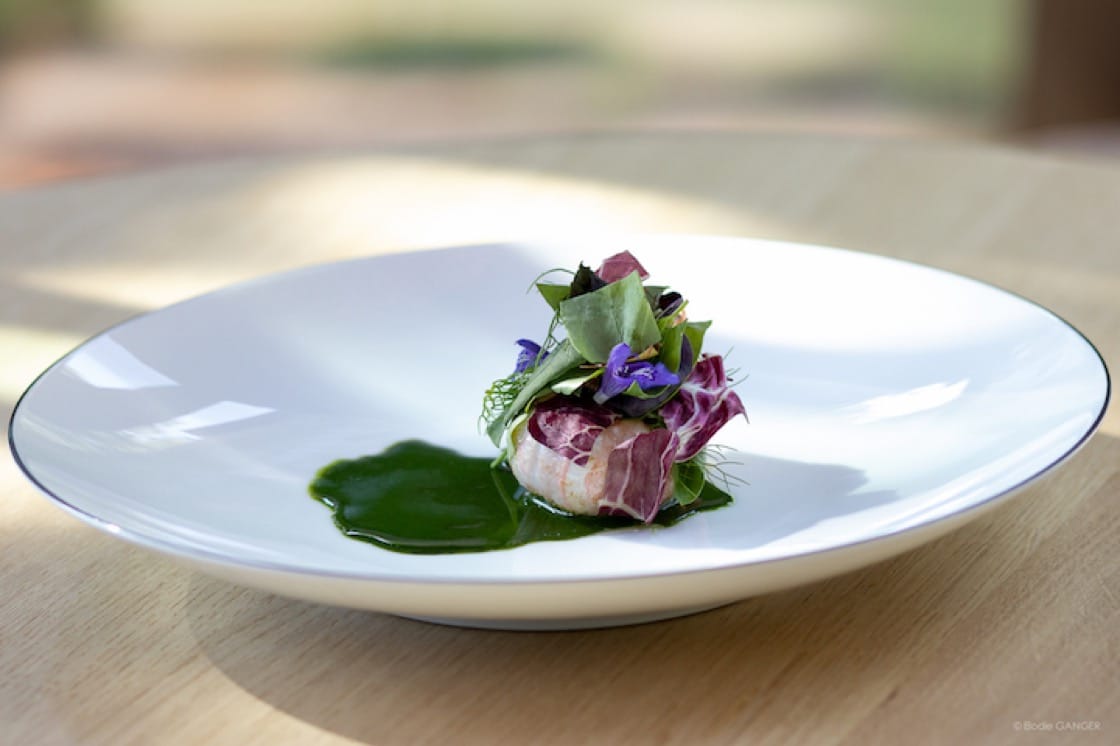 Diners in Hong Kong can get a taste of Troisgros’ creative cuisine at their debut cooking collaboration there. Michel and Leo will present an exclusive dinner menu at the one-Michelin-starred French restaurant EPURE from 21 to 23 February. Diners can expect signature dishes such as l’ange qui passe au caviar and frisella d’écrevisses.

It will also be a homecoming of sorts, as EPURE’s executive chef Nicolas Boutin worked his way up from an apprentice to sous chef at La Maison Troisgros under Michel’s tutelage.

Michel adds: “Some diners from Hong Kong have already visited us in France and those who are looking for a small taste of history can wish to do it again.” Besides Hong Kong, chef Guillaume Bracaval, executive chef and director of Cuisine[s] Michel Troisgros at Tokyo, is also doing a four hands dining collaboration with Chef de Cuisine Benjamin Halat of Art At Curate in Resorts World Sentosa in Singapore till 24 January.

We invite chef Michel Troisgro to reflect on the restaurant's Michelin-starred journey.

What was your first encounter with the MICHELIN Guide?
I grew up in my family’s restaurant in Roanne. The restaurant’s first Michelin star was earned in 1958 — the same year that I was born. The second star came when I was six and the third when I was 10. There hasn’t been an official encounter, but the MICHELIN Guide has always been good to me.

Le Bois sans Feuilles has received three Michelin stars for the past 50 years. What do you think about this achievement?
We are proud of getting this recognition — especially knowing that we held it since 1968 over four generations in the family. We are also very happy that this achievement has allowed us to reinvent ourselves while continuing our family’s beautiful history.

As a chef, what does having Michelin stars mean to you?
A Michelin star is the recognition of good work and a certain level of professional maturity. It honours not only the chef but also all members working in the restaurant.

Share with us how has receiving Michelin stars impact your family’s restaurant over the past two decades?
Having three Michelin stars has added an economic impact to the restaurant. It also stimulates everyone working in the institution. It is not just an achievement, but more of a great distinction. In order to keep it, you should always want to win another one — even if you are already at the top.

What advice do you have for young chefs that aspire to receive Michelin stars?
In my opinion, a chef has to be sincere and honest, but most importantly, patient. He should not only focus on getting the stars. We can only earn them by giving the best of ourselves.

The MICHELIN Guide France 2022: French Gastronomy is Back On Track!