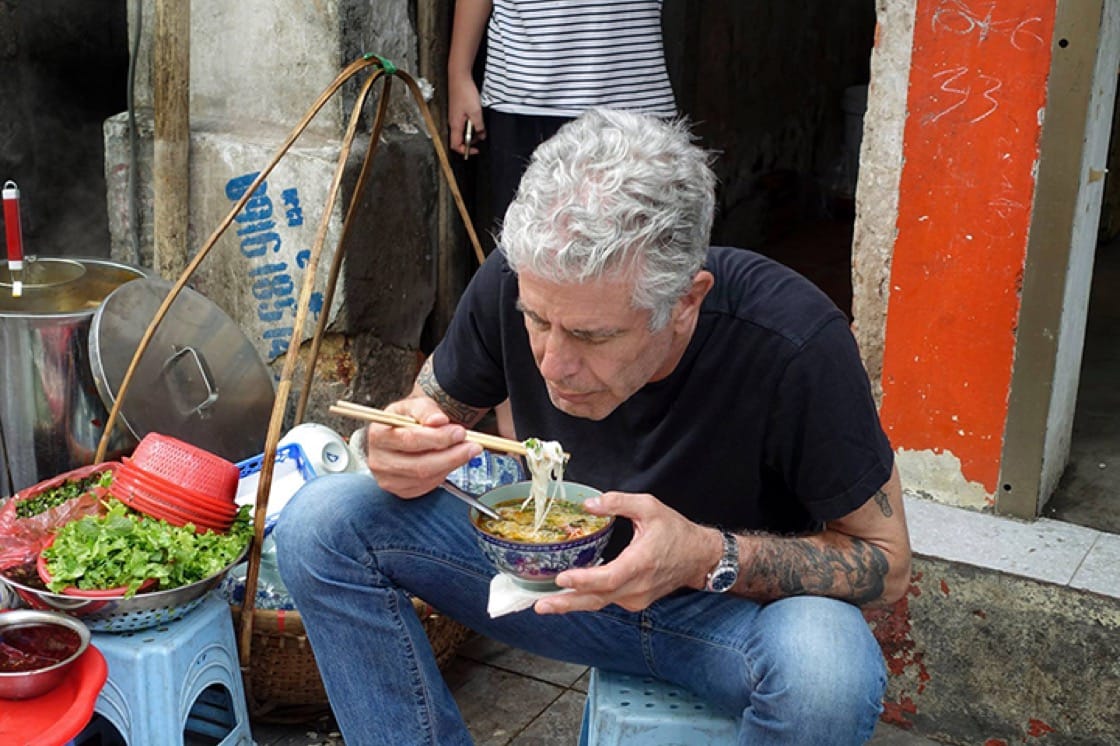 Brian Reimer of Farmshop in Los Angeles shares the recipe for his store's best-selling gluten-free cookies.