The MICHELIN Guide Singapore 2018 has just released the official list of Bib Gourmand recipients for this year. The 2018 selection includes 50 addresses with 17 first-time awardees. 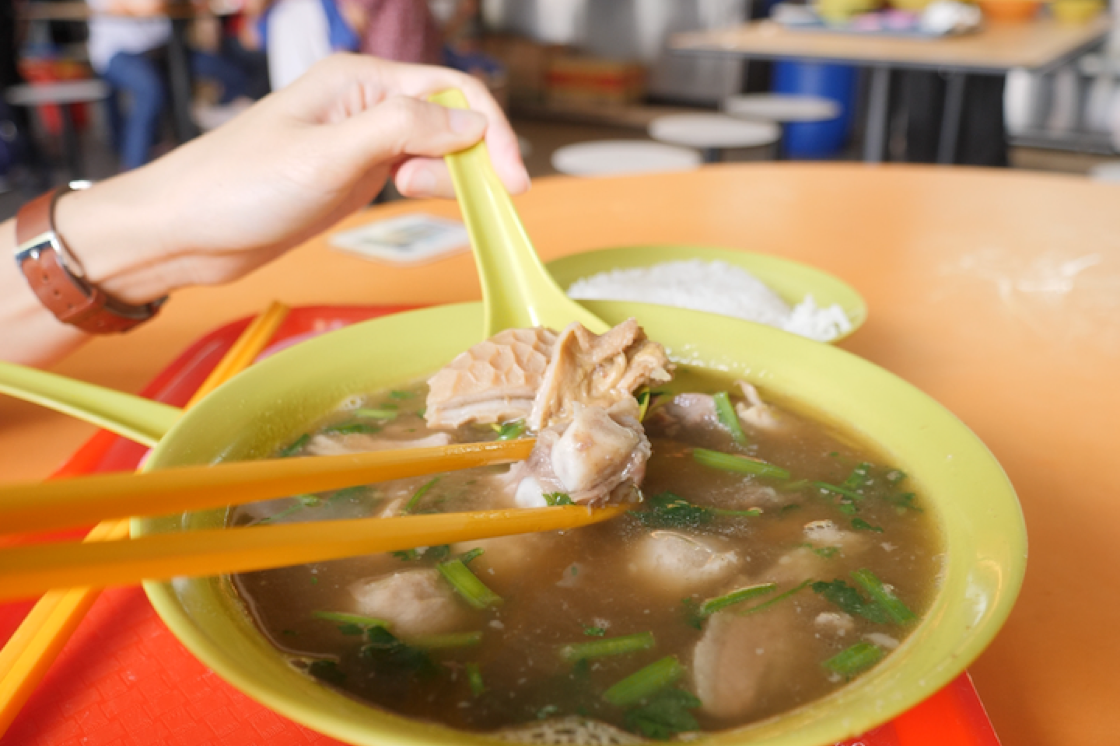 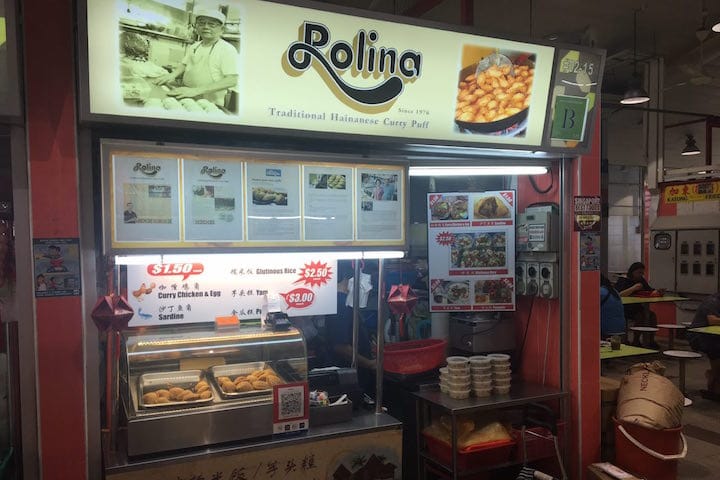 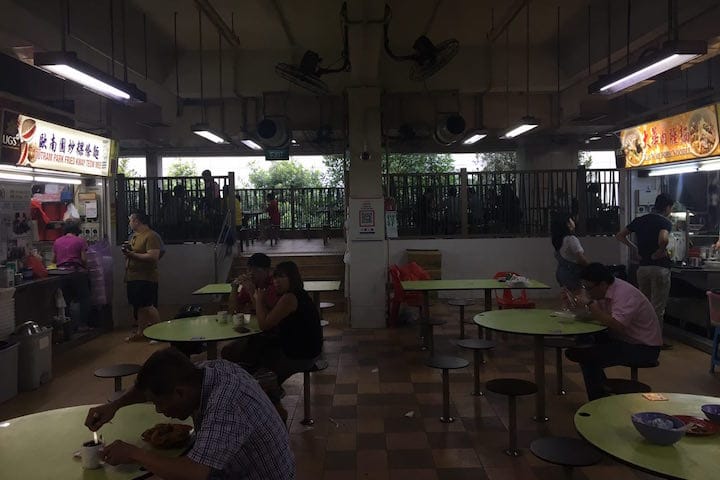 Directly opposite each other in Hong Lim Market & Food Centre are new Bib Gourmand awardees Tai Wah Pork Noodle and Outram Park Fried Kway Teow.
Two restaurants have also made their debut onto the list: Established in 1969, Muthu’s Curry is loved for its South Indian-style fish head curry while The Coconut Club has elevated the humble nasi lemak with specially-sourced ingredients from old crop Thai jasmine rice to fresh coconut milk from a special hybrid of coconut in Perak.