Two Michelin stars for restaurants Gaggan, Le Normandie and Mezzaluna, the highest distinction given out in Thailand's very first red guide this year.

The results for the first MICHELIN guide Bangkok has just been released, with 17 new restaurants given the distinction of one and two Michelin stars in total. There are no three Michelin-starred restaurants in this inaugural selection.

The three restaurants with two Michelin stars are Gaggan, where chef-owner Gaggan Anand signs off his dishes with a creative combination of textures and spices; Le Normandie in The Mandarin Oriental Hotel, which has been around in 1958 and serves refined French cuisine; as well as Mezzaluna in Lebua Hotel, a restaurant that focuses on European cuisine executed with Japanese precision.
SEE ALSO: 4 Thai Chefs Talk About The Upcoming MICHELIN guide Bangkok 2018 Launch 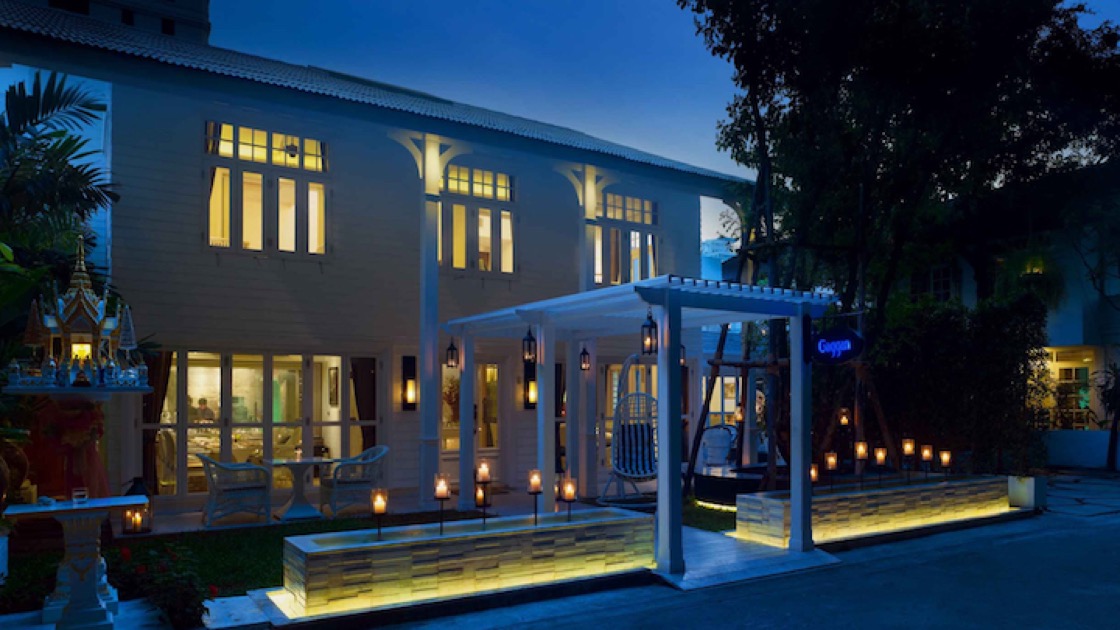 Street food also finds a place in this year's starred selection, as Jay Fai is given the distinction of one Michelin star. The modest street food stall is known for its tiny open kitchen where tasty crab curries, dry congee and crab omelettes are cooked over homemade charcoal stoves as homage to a 70-year-old long tradition.

Other one Michelin-starred restaurants such Bo.lan, Sra Bua by Kiin Kiin, Chim by Siam Wisdom are also recognised for their takes on traditional Thai cuisine. International cuisine is also recognised in the other one-starred restaurants, such as Ginza Sushi Ichi, Sühring (where twin brothers Mathias and Thomas Sühring dish out their interpretation of modern German cooking), L’Atelier de Joël Robuchon, J’AIME by Jean-Michel Lorain, Elements and Savelberg. 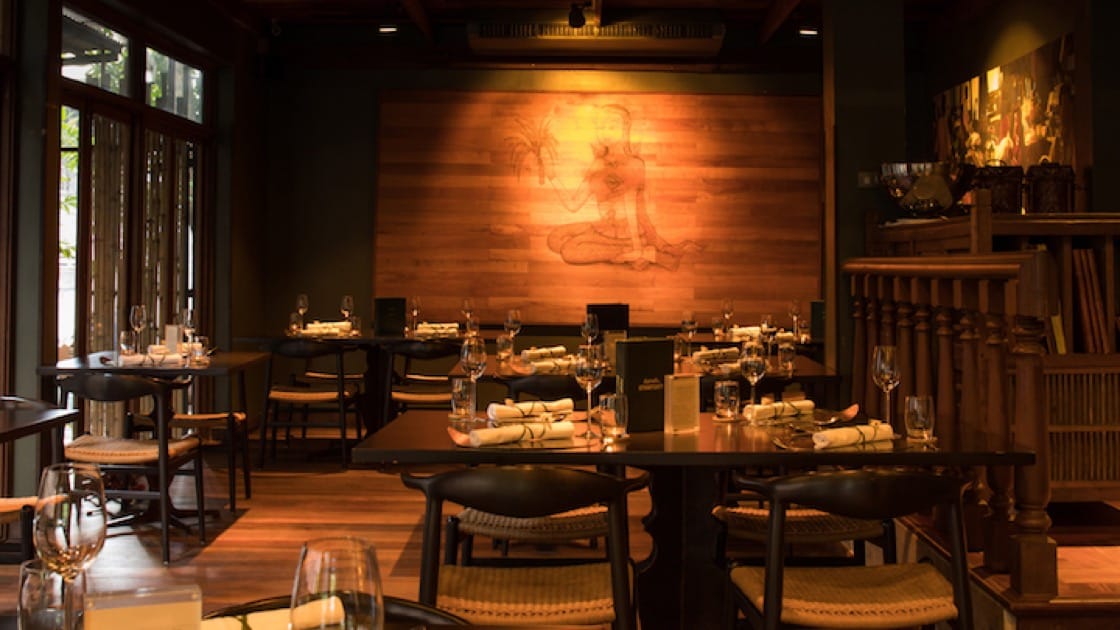 Bo.lan is one of 14 restaurants in the one Michelin star selection for this year's Bangkok guide.
Says Michael Ellis, International Director in charge of the MICHELIN Guides: “We are proud to launch this first selection of the MICHELIN guide dedicated to Bangkok, highlighting the richness of the city’s gastronomy. Our inspectors were thrilled to find a local culinary scene with an amazing vibrancy, myriad new restaurants, an astonishing variety of wonderful street food, but also Thai cuisine served in different forms.”
This year’s selection also features a total of 35 restaurants awarded a Bib Gourmand, a distinction whick recognises eateries as good value for money, with a quality menu under THB1000. On the list are street food stalls such as Baan Yai Phad Thai; Guay Tiew Kua Gai Suanmali, a long-standing stir-fried chicken noodle shop; and Jay Oh, which serves seafood dishes in local, rustic ambience.