A Tasty Guide To Eating Raw Fish In 7 Ways

From umami hits of soy to punchy notes of zest, we check out ways of enjoying raw fish.

A little dash of soy. A generous drizzle of lime. A blanket of fine salt.

Eating raw fish might stir up some hemming and hawing for some, but for the brave of heart, the reward is a burst of flavours with lingering notes of umami or punchy pops of zest, depending on where you’re eating your fish.

We round up seven ways of enjoying fish, in different cultures. 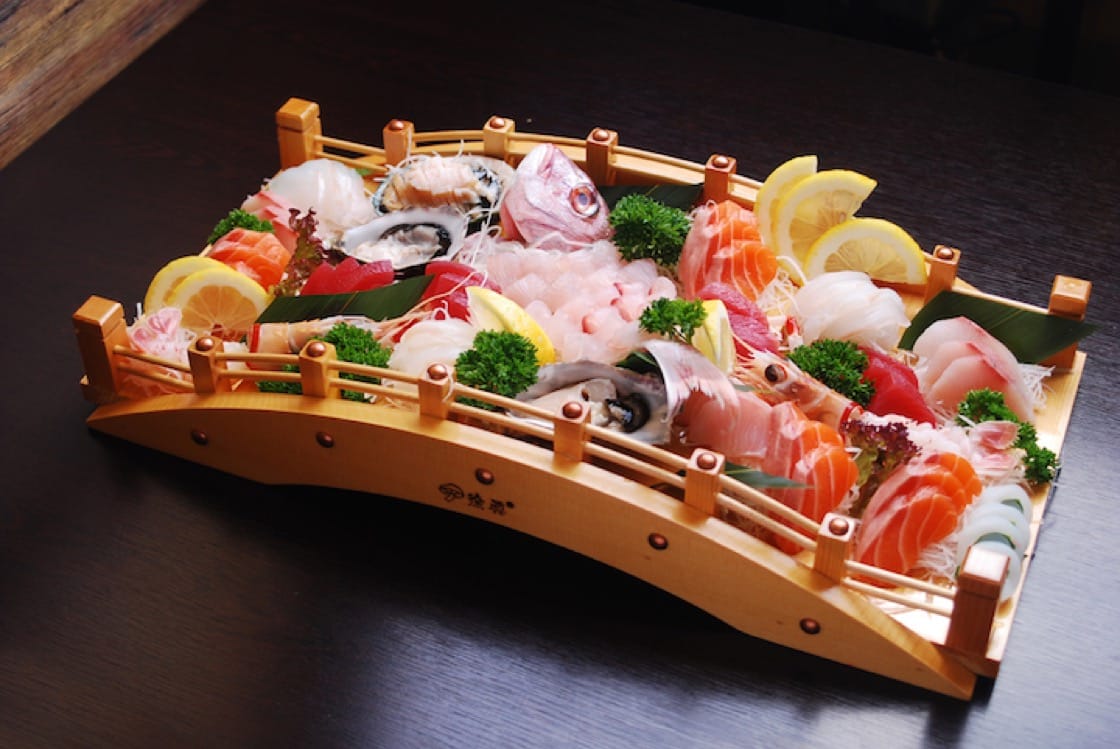 Sushi might have taken on different forms throughout the centuries — from chunky pieces with haphazard amounts of wasabi to the unadorned, precise art it is today — but one thing remains constant in the world of Japanese fish: its focus on preserving the best way possible. Unlike most other raw fish dishes that are cured or smoked, sashimi is kept fresh thanks to Japanese fishermen’s common practise of ike jime, a method which paralyses and kills a fish quickly and maintains the quality of its flesh. The process minimises build-up of lactic acid, which can result in sour, mushy meat. A dab of soy sauce is usually the ideal accompaniment, if needed, for sashimi. 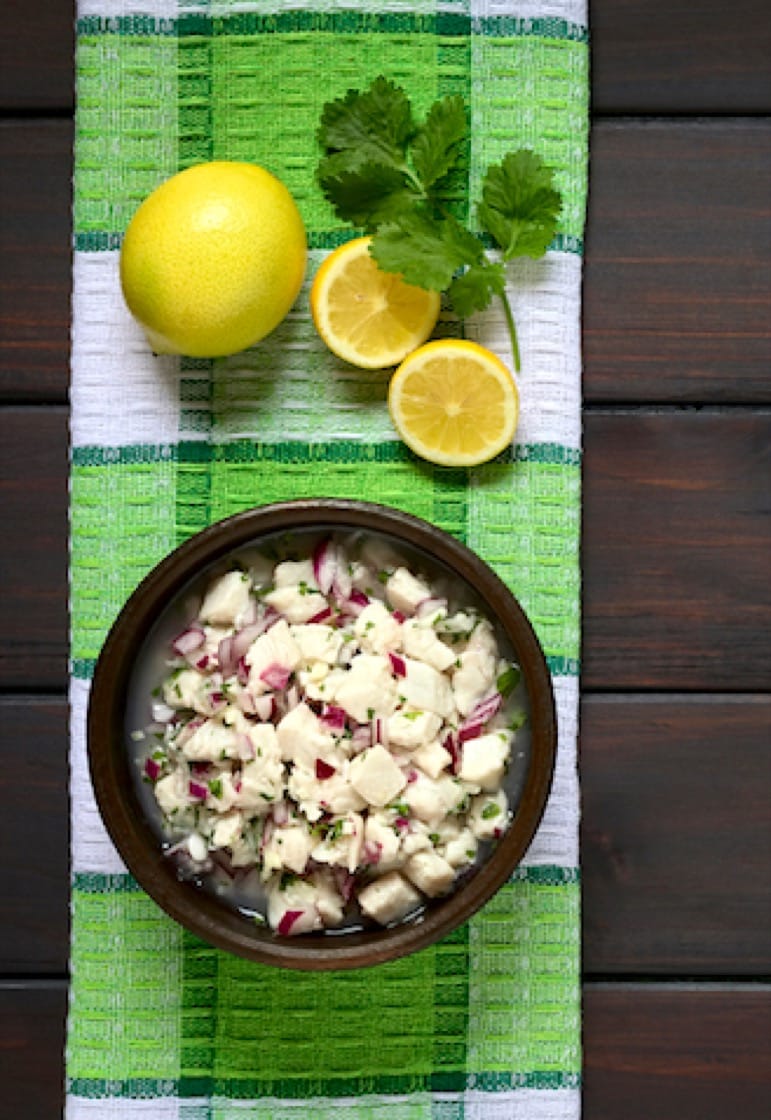 Fresh, tangy flavours is the big draw of this Peruvian staple. While Japanese sashimi is enjoyed unadorned, this Mexican dish makes use of tiger’s milk — a citrusy marinade usually made from chillies, lime juice, ginger, and the occasional dash of fish sauce.

The best types of fish for ceviche are the firm white-fleshed varieties such as sea bass, grouper, sole or flounder. Oily fishes like salmon and sardines, or freshwater fish like trout, generally do not go well with the zesty marinade in this dish. In the Philippines, a similar dish of kinilaw is similarly cooked in citrus juices, though the Filipino version uses calamansi (small green limes) and coconut milk instead.
Tartare

A traditional French dish with its roots in finely-chopped raw beef, the meat base for tartare has since been extended to include fish as well. Most commonly seen on menus is tuna tartare, where the fleshy red fish is chopped and diced, then dressed in heavy seasonings like red pepper sauce, salt, olive oil and lime zest, with a crack of freshly-ground black pepper. Usually served on a bed of creamy avocado, to be spooned up onto thin slices of toast.

This Chinese yusheng (raw fish) salad is a must-have on every table during Chinese New Year, where slices of raw fish like salmon are tossed high with julienned carrots, parsley, peanuts, sesame oil and sweet plum sauce to the resounding chimes of wishes for good health and fortune. In Singapore, yusheng is also served with bowls of smooth, silky congee in hawker centres. 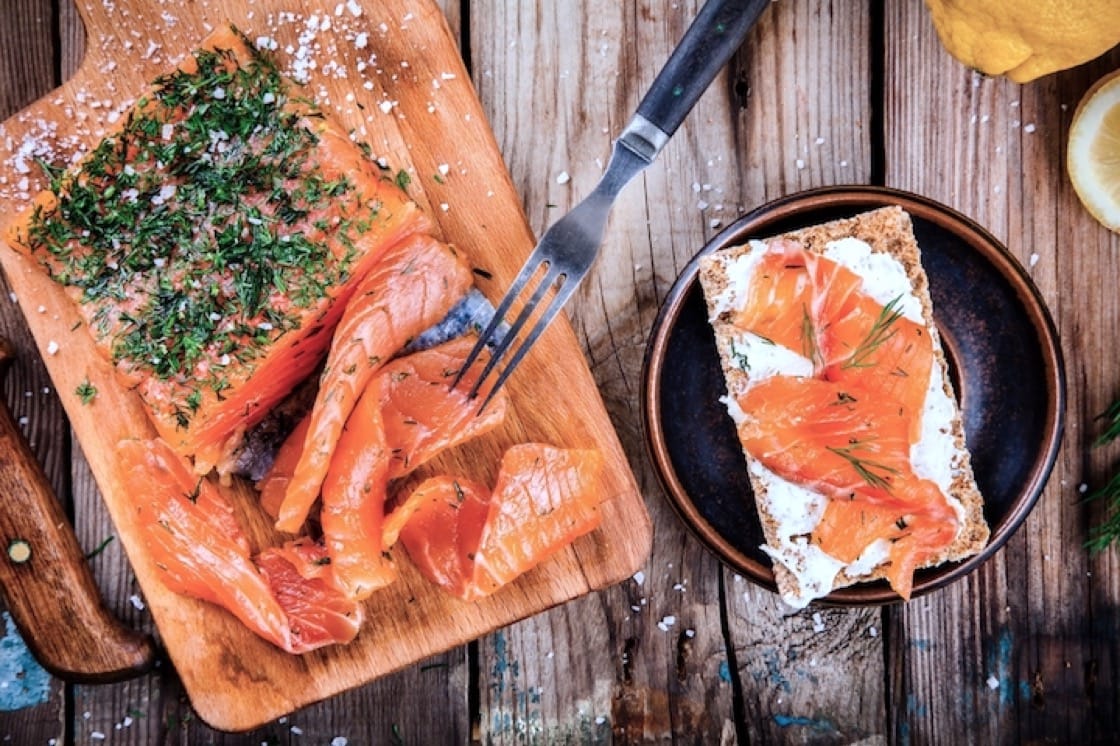 Often mistaken for lox, a classic American favourite to have with cream cheese and a bagel, gravlax comes with one differentiating factor: the use of spices. This unsmoked salmon is wrapped in a blanket of sugar, salt and most importantly, dill — lots and lots of dill. The herby flavours of the fish are best paired with a side of spicy horseradish sauce.

Pronounced ‘poh-kay’, these Hawaiian-style bowls of cubed raw fish served over rice have been part of a buzzing trend in recent years, a new favourite of gym-goers in search of that clean, protein fix. The dressing here is usually made with soy sauce and sesame oil, though certain versions include Japanese mayonnaise, onions and creamy avocadoes. 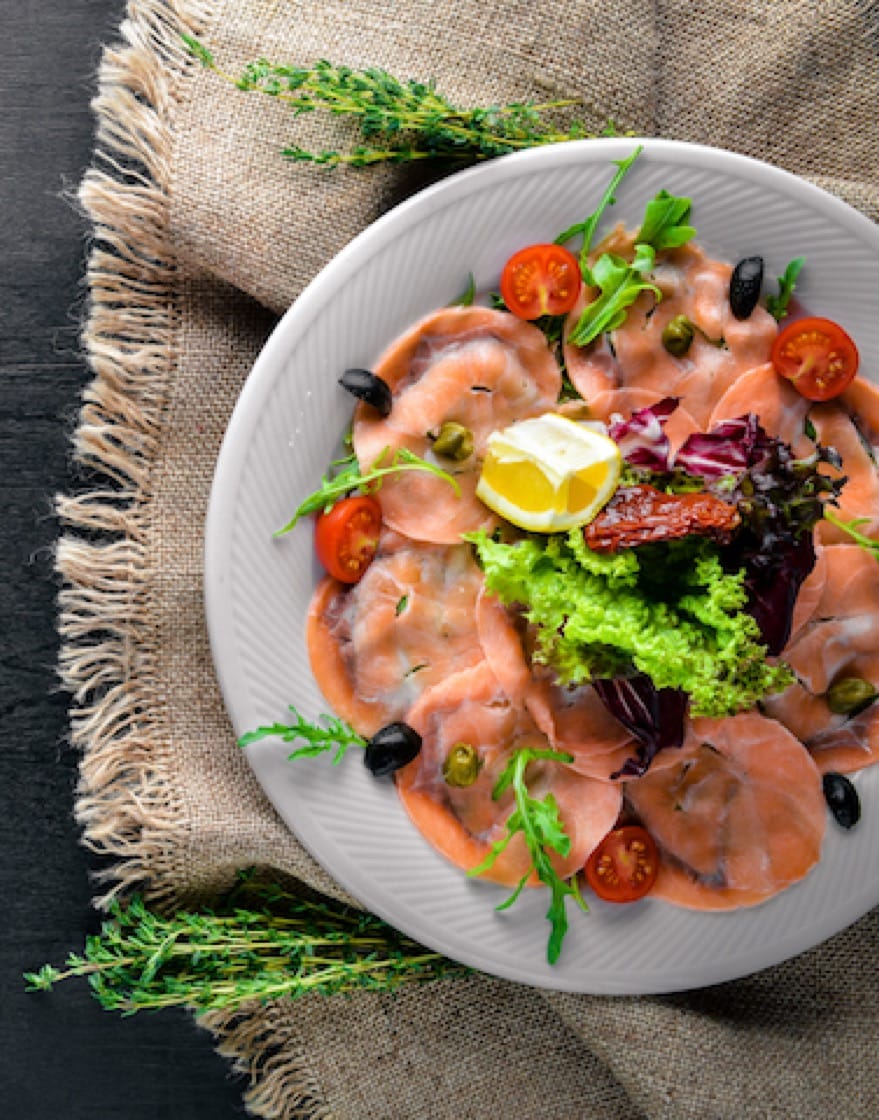 Olive oil and some good vinegar: two ingredients you’ll definitely find on the table at any Italian trattorias or ristorantes. But more than just dips for the bread basket, olive oil and vinegar — and a little sprinkle of salt — are also used to dress paper-thin slices of raw fish when making carpaccio.

The Venetian raw meat dish is also garnished with savoury capers and springs of parsley, to round off the nutty flavours of the delicate raw fish slices.