Boozy Beef: You Need To Try This Whiskey Aged Steak

Taking pride of place by the front windows of Bib Gourmand restaurant Bar-Roque Grill is chef/owner Stephane Istel’s customized dry-aging fridge. Behind the glass display of the double-doored fridge lie rows of cloth-wrapped beef cuts, and over them hang heavy slabs of meat, all tagged with dates and in various states of desiccation.

RELATED: Behind The Bib: Bar-Roque Grill 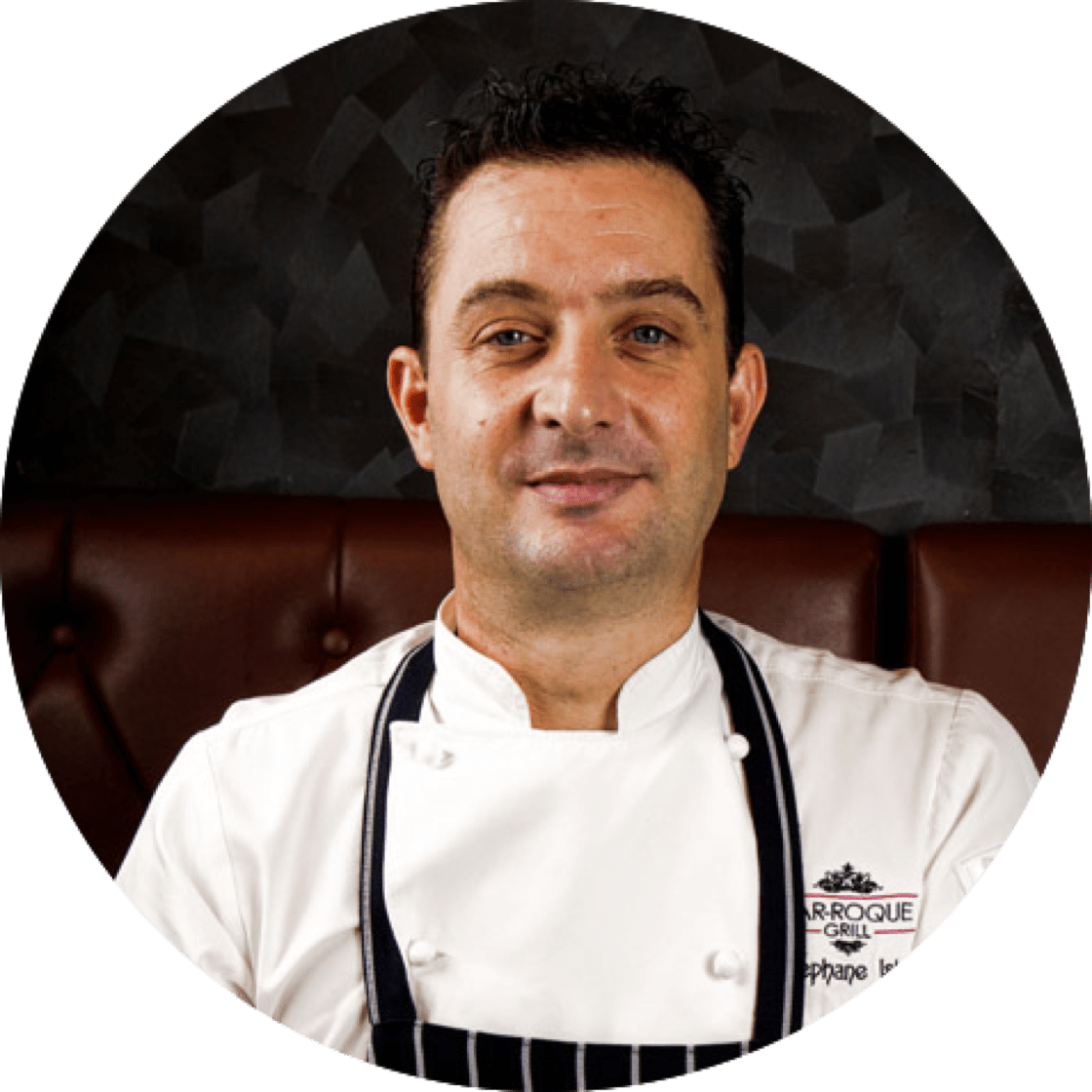 “Last April I decided to build my own dry-aging fridge, and then last summer I went to France to learn from a butcher in Alsace, where I am from,” enthuses the chef.

“While I was in France, I saw that they were making a red wine-infused dry-aged beef. Every day, they would brush it with red wine and the beef was taking on the colour of the wine and absorbing its flavour as well.”
Inspired upon his return to Singapore, chef Istel started experimenting with aging his own beef, including an Angus rib-eye aged in Irish Whiskey. “As a chef, I love to try different things. Soon I think we are going to try Japanese beef, maybe Kagoshima, and we are going to marinate it with sake!”
Advertisement
Advertisement 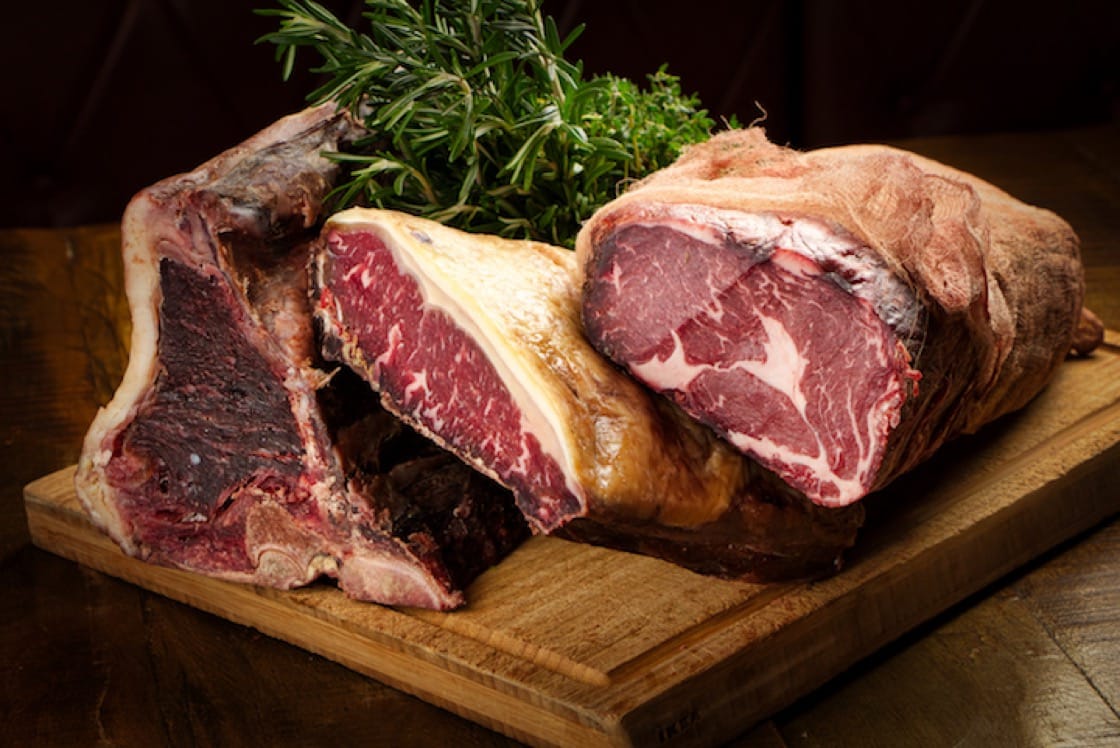 Dry-aging meat in a temperature-controlled environment allows enzymes in the animal’s flesh to break down, tenderizing it and forming amino acids which impart a deeper umami flavour to the beef. The addition of alcohol, like red wine or Whiskey, amplifies the dry-aging process. For his Whiskey dry-aged beef, Istel soaks a cheese cloth with an oaky Irish Whiskey and wraps it around a slab of Australian grass-fed Black Angus rib-eye. The meat has been resting for the past five weeks in his custom temperature- and humidity-controlled fridge where it is brushed every week with more Whiskey.

RELATED: Technique Thursdays: Why Dry-Aged Beef Always Tastes Better
For the month of February, chef Istel will be serving up this Whiskey-infused rib-eye for a very pocket-friendly price of $52, grilled in a smoky Argentinean charcoal oven. “I’ll be making a perigoudine sauce, which is normally Cognac, port, truffle and foie gras with beef jus, but instead of Cognac and port, I’ll be using Whiskey which will all make sense with the dish.”

Watch the video below as the chef shows off the beefy contents of his dry-aging fridge and cooks up a portion the Whisky-aged rib-eye.
Advertisement
Advertisement