How one man went from being so poor that he couldn’t afford a signboard to getting a nod from Michelin's inspectors.

Behind The Bib Indian

Bib Gourmand restaurant Lagnaa is famous for two things: its second floor barefoot dining concept where diners sit on the wooden floor instead of chairs and letting guests choose their spice level – from 1 for those who prefer it mild to 10 for the hero who revels in tongue-searing heat.

We sit down for a chat over a steaming cup of masala chai with chef and owner Kaesavan only to find out that these two fixtures barely scrape the surface. Instead, we unravelled a fascinating tale of how one man went from being so poor that he couldn’t afford a signboard to finding success by whipping up good honest food, day after day. 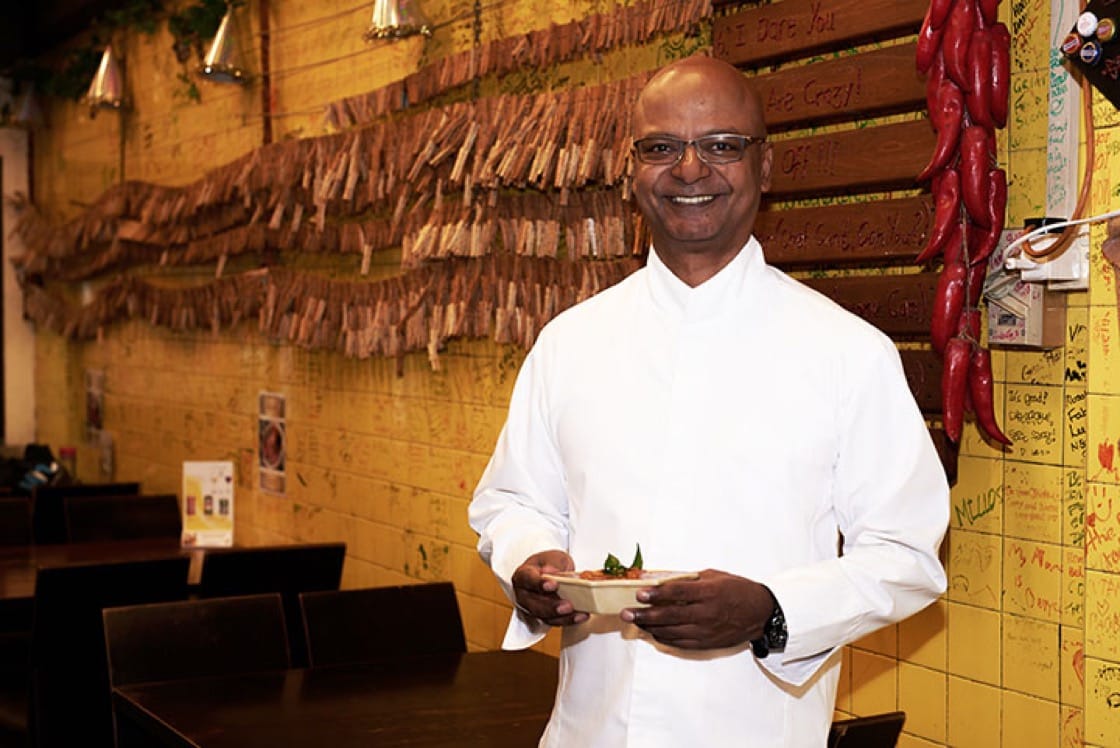 How it got its name: Lagnaa in Tamil and several Indian languages means “Of the essence – whatever you are inside,” says Kaesavan.

How it began: The restaurant opened in 2005 – but it was by no means chef Kaesavan’s first F&B foray. In fact, he was an investment banker before he struck it out in the industry, first as a caterer, then in a restaurant in Novena named Curry Leaf. While finance and food might seem like two separate things, Kaesavan is a third generation chef who grew up with a solid grounding in food culture and a honed palate.

Not one to give up, he took up a space along Upper Dickson Road. The concept? To have a second floor where guests can sit on the floor. This was inspired by how much he enjoyed having his catering team over at his place and they would hang out, sitting on the floor and chatting over drinks and snacks.
Advertisement
Advertisement
“But one of my friends – a risk analyst said to me ‘You will close within a year,’” he says. “From an F&B perspective, you lose space if they sit on the floor. When you put people on tables and chairs, you get more sittings.

Still, he stuck to his guns. As guests arrived, they found that sitting on the floor was far more relaxing. It was rough at first, but business soon took off.

“When people experience it, and they know what you’re sharing is from the heart, things happen.”

SEE ALSO: The Fascinating Journey of Cardamom, From Pod To Packet 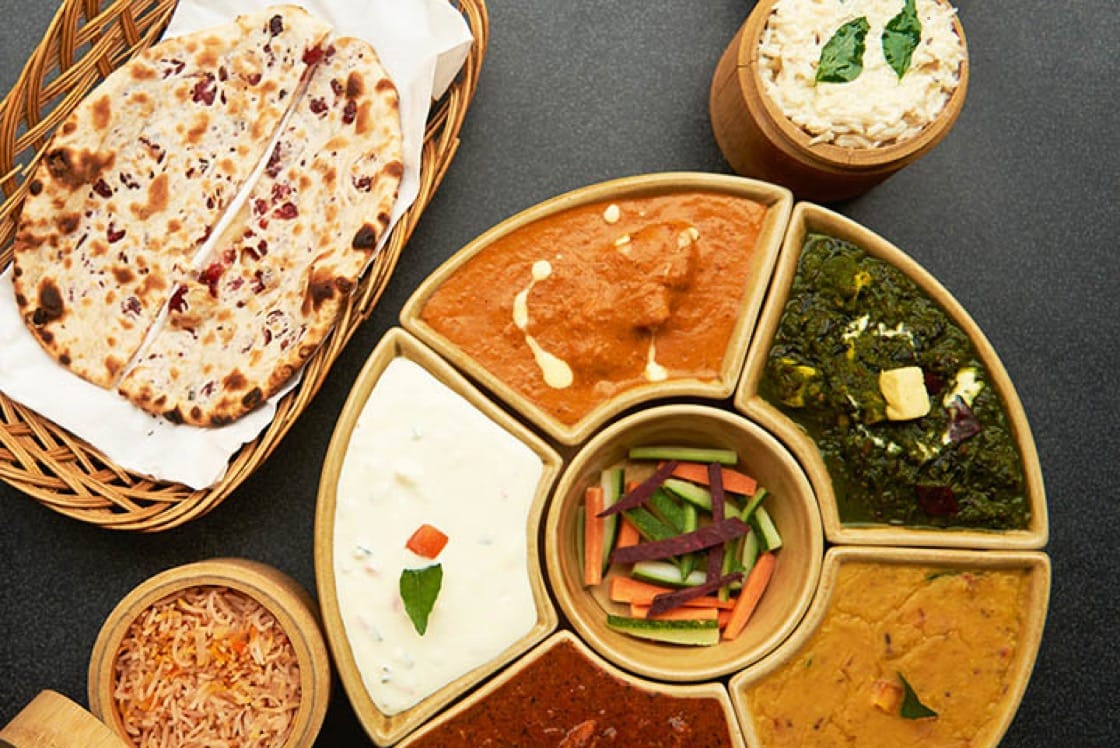 What to order: Kaesavan has spent years perfecting his recipes and techniques to create a dining experience around the six ayurvedic flavours of Indian cuisine: Sweet, spicy, bitter, salty, sour, astringent and chilli. While he recommends a diner to come in and explore this flavour spectrum, individual dishes don’t always contain only one flavour profile.

The palak paneer ($12/$22) – mashed spinach with curd cheese showcases bitterness while the well-loved butter chicken ($17/$24) is a pleasantly sweet offset to what could be a fiery meal.

Another standout is the threadfin fish curry ($19/$27) which highlights astringency and sourness. The chef is adamant on using the fish despite its cost – higher even than salmon – as it's what many Indian families have at home. "Why use mackerel and all this when this is what we eat all the time?” he asks.

That’s just one example of using quality produce in his cooking. Others include sourcing for spices like athimathuram (licorice) and jeera (cumin) from specific parts of the South Asian region. This can only be procured by meeting farmers and securing a working relationship. Still, he remains steadfast in not disclosing too many of his secrets: which dishes these special ingredients are used and the exact state it's from remains something he guards zealously.

“Food," he says, "always speaks for itself."