For The Love Of Zi Char: New Ubin Seafood

He loved seafood and zi char and had a passion for a good steak, but back in the day, Pang Seng Meng was hard pressed to find a restaurant that could do them both well. So, after working in Ubin Seafood restaurant for many years, he branched out in 2007 and opened New Ubin Seafood where his kitchen became a veritable playground where he could play with the ingredients and serve the food he liked. 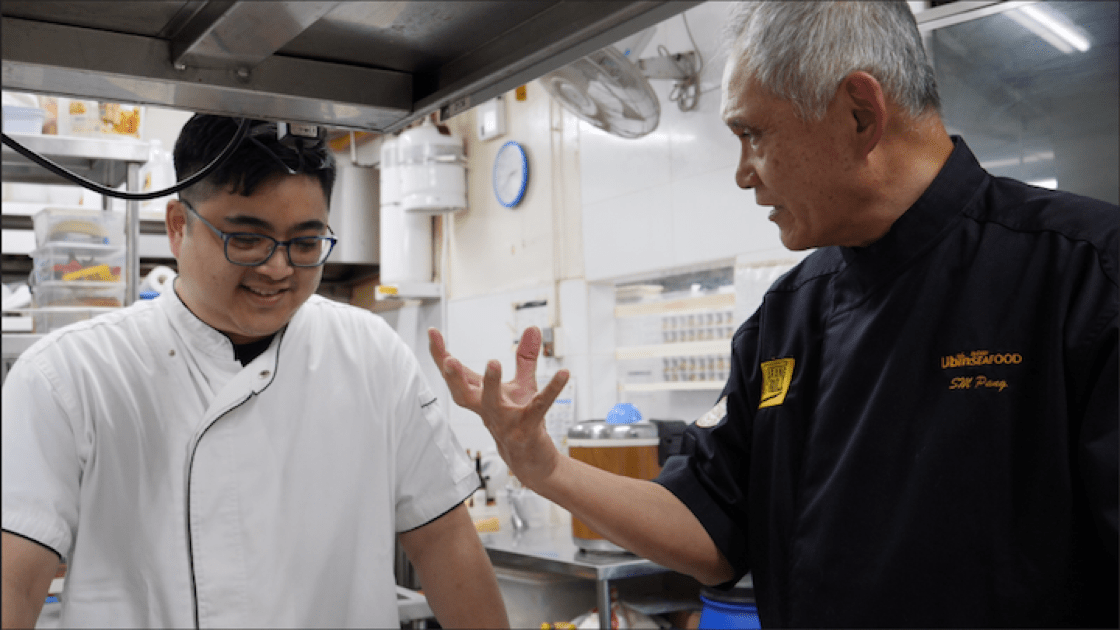 Founder of New Ubin Seafood Pang Seng Meng and his son, Alexander Pang.
Today, New Ubin Seafood is proudly family-run. Mr. Pang's son, Alexander, left his corporate career in law to return to his family business. Even though friction is inevitable, Mr. Pang believes that they both bring something important to the table: Alexander, his youthful, global perspective and the elder Pang, his depth of experience and know-how. Together, they have created a slew of unique dishes that have catapulted the restaurant into fame, amassing a loyal following even before the restaurant received its Bib Gourmand status in 2017. 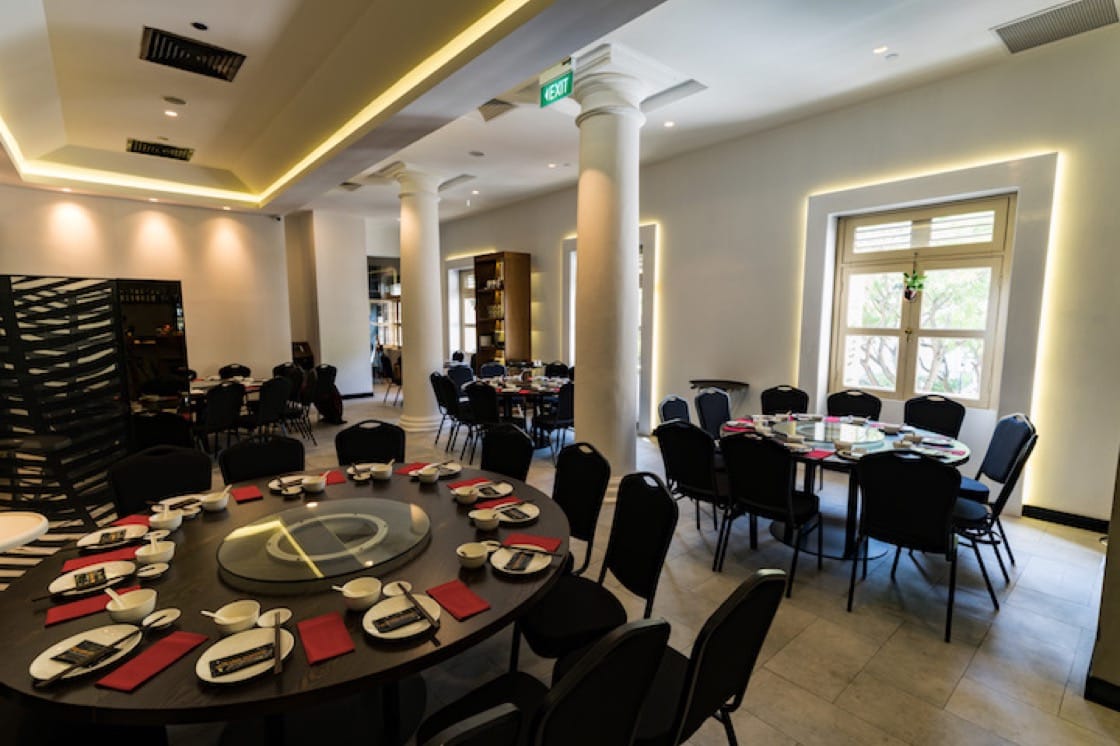 In February this year, they opened a second, snazzier outlet in the heart of the city at CHIJMES, taking zi char out of heartland coffeeshops and into restaurant settings. "What we want to do is set the standard for zi char and bring it to the next level where it's not considered just fast food in a kopitiam," says Alexander Pang.

"We want to be the future of zi char and help continue to define what Singapore cuisine is and then bring it overseas and share it with people from different backgrounds and different countries." 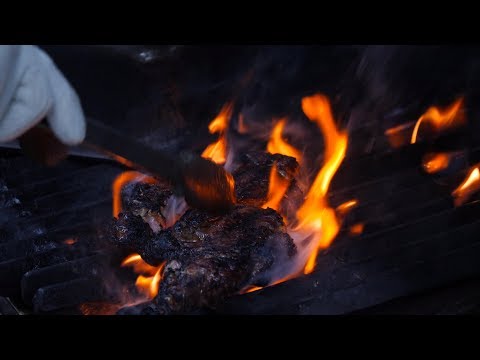 Indian cuisine Singapore Singapore Restaurants
All articles of Dining Out