From the restaurant’s 12-seat counter to the omakase-style edomae sushi, there’s nothing remotely ‘western’ about The Araki. But for Mitsuhiro Araki, the only Japanese sushi master in the world to have helmed three-MICHELIN-starred restaurants in both Tokyo and London, his culinary curiosity began with a fascination with western food.

“My grandfather was a western cuisine chef. So while other children were eating grilled fish with rice, miso soup and boiled vegetables, I would get to try omelettes and hamburger steaks with demi-glace,” recalls Araki. Curious about western cuisine, he decided to take a year abroad on a working holiday in Sydney. 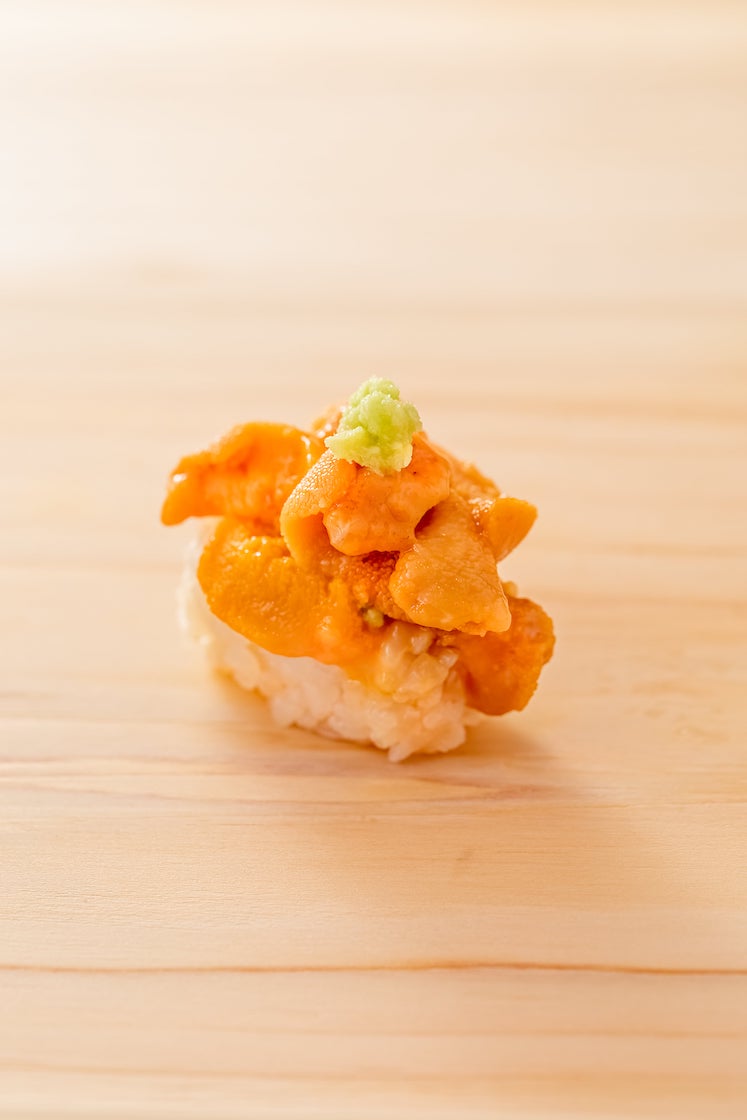 While working at a Japanese restaurant in Sydney, he picked up a daily ritual that he still keeps to this day—buying fish from the seafood market every day. The more he learned about how to choose the best fish and what to avoid, the more excited he would get about creating a new dish with the fish. This insistence on using sustainable, locally-caught fish inevitably became a defining characteristics of Araki’s omakase menu. When he opened The Araki in London, his first overseas outpost, he deployed this approach to use the likes of Cornish squid and Norwegian salmon.

Another approach he has kept since day one is ikejime: a Japanese technique of killing fish to maintain the quality of its meat. “Every day we perform ikejime when we visit the local seafood markets,” says Araki. “By using ikejime, none of the lactic acid that releases when the fish is under stress or when it is killed goes into the meat, resulting in a purer, fresher taste. It’s the most humane way to kill fish.”

When Araki returned to Japan at the age of 25, he decided to dedicate himself to the craft of edomae sushi. After nine years of working his way up at sushi restaurant Izumi in Tokyo, where he honed his sushi making skills, Araki turned to the venerable “Emperor of Sushi”, Niitsu Takeaki, for guidance. Takeaki declined at first, but showed Araki the way to build a relationship between the produce he serves and his customer during his weekly visits. When Araki opened his own restaurant in Setagaya, Tekeaki mentored Araki in every aspect of the restaurant.

In 2010, Araki moved his restaurant to Ginza, which was recognised with three MICHELIN stars in the same year. Four years later, Araki took up a new challenge to open The Araki in London—a city he has never lived in before. “I wanted to expand my world as a sushi chef and educate people outside of Japan about edomae sushi,” he shares.

While starting all over again in a foreign land, Araki quickly established himself as a force to be reckoned with by incorporating local ingredients into his menu. By 2016, The Araki achieved two MICHELIN stars, and in two years, the restaurant received the highest honour of three MICHELIN stars in the MICHELIN Guide Great Britain & Ireland 2018.

READ MORE: What Our MICHELIN Inspectors Say About The Araki 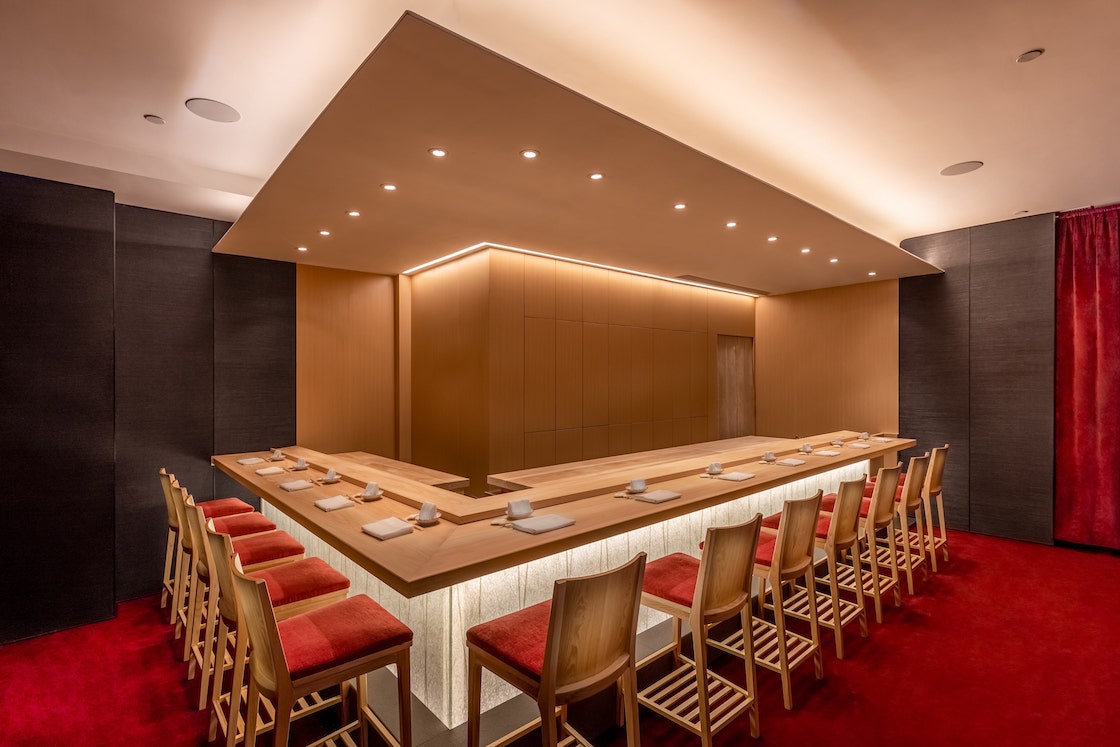 Despite having clinched the coveted third, the sushi master shows no signs of stopping. The Araki arrived in Hong Kong in 2019, with Araki himself as the resident head chef. The 20-course omakase menu highlights premium fish flown from Japan as well as local ingredients such as fish maw and bird’s nest.

Not exactly a stranger to MICHELIN stars, Araki shares what it was like when The Araki Hong Kong first got its MICHELIN star and his advice for young chefs.

What does the MICHELIN Guide star mean to you?
It has expanded the opportunities for people that are interested in food around the world to learn about Araki sushi.

How did you feel when The Araki Hong Kong received its first Michelin star?
I felt very fortunate because it has been a difficult time in the world including Hong Kong.

How did you celebrate?
After the service on the day of the announcement, we sat down to enjoy our staff meal, I received a congratulatory message from the employee saying "Congratulations on your first star in Hong Kong.” I thanked all the employees and mentioned this star is for the Araki team.

How does it feel to receive a MICHELIN star outside of Japan?
Fantastic. Edomae sushi, which was born and raised in Japan, is now being recognised around the world, and we will never forget the respect for Japanese pioneers who have gone abroad before us, and we will continue to strive to make delicious sushi today, tomorrow and future.

Has winning the star changed anything at The Araki?
Taking the feelings of customers who choose Araki more importantly than ever, aiming to improve our service, it is a good opportunity to learn more about sustainable selection and cooking methods for ingredients.

How has the MICHELIN Guide influenced your career?
It's like getting a passport from the culinary world when you go out of Japan. It gives me so much happiness and dedication.

Do you have any advice for young cooks who want to get a MICHELIN star?
As with all chefs, it’s about asking the right questions: Is the food you make the best dish for you? Are you humble with great local ingredients and customers? Is your cooking method based on the basics of handling ingredients? Do you always have the dream and the passion and belief to cook delicious food that you can grow as a human being in the cooking world more than others?