The Michelin Guide Hong Kong Macau 2017, unveiled on November 9, features a total of 238 restaurants, including 80 starred restaurants – 61 in Hong Kong and 19 Macau – and 75 Bib Gourmand-rated eateries. 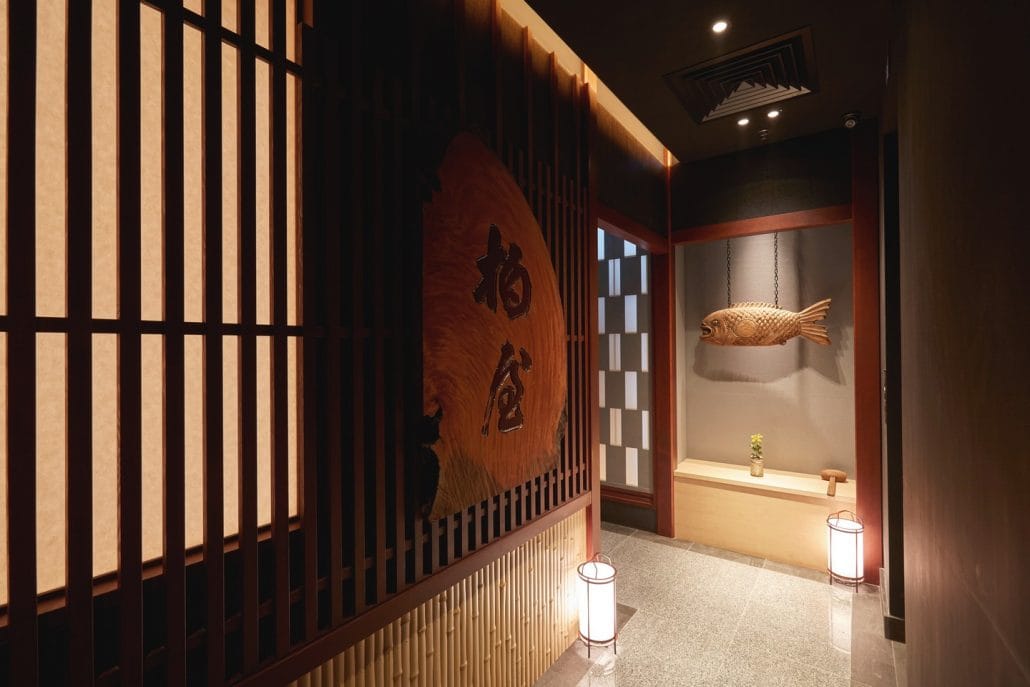 The line-up of new two-starred restaurants include Kashiwaya, which was elevated from its one-star status just a year after its opening in November 2015. The Japanese kaiseki restaurant is the first overseas chapter of Japanese chef Hideaki Matsuo, who also owns three-Michelin-starred Kashiwaya in Osaka.

Also making its debut in the two-star list is Ta Vie by Japanese chef Hideaki Sato which offers innovating cuisine fusing Japanese and French techniques to bring out the best Asian produce. The restaurant was also elevated from its one star ranking in the 2016 edition.

“The Hong Kong market has stabilized, gained in quality, and maintained a very rich offering with forty-nine different cuisines listed in the guide this year. Meanwhile, over the past three years our inspectors have noted a real development in Japanese cuisine, with more and more Japanese chefs deciding to open branches of existing Japanese gastronomic establishments” said Michael Ellis, International Director of the Michelin Guides.

In Macau, 12 restaurants were awarded one star. Three are receiving a Michelin star for the first time: Lai Heen, Pearl Dragon and Ying, all serving Cantonese cuisine. 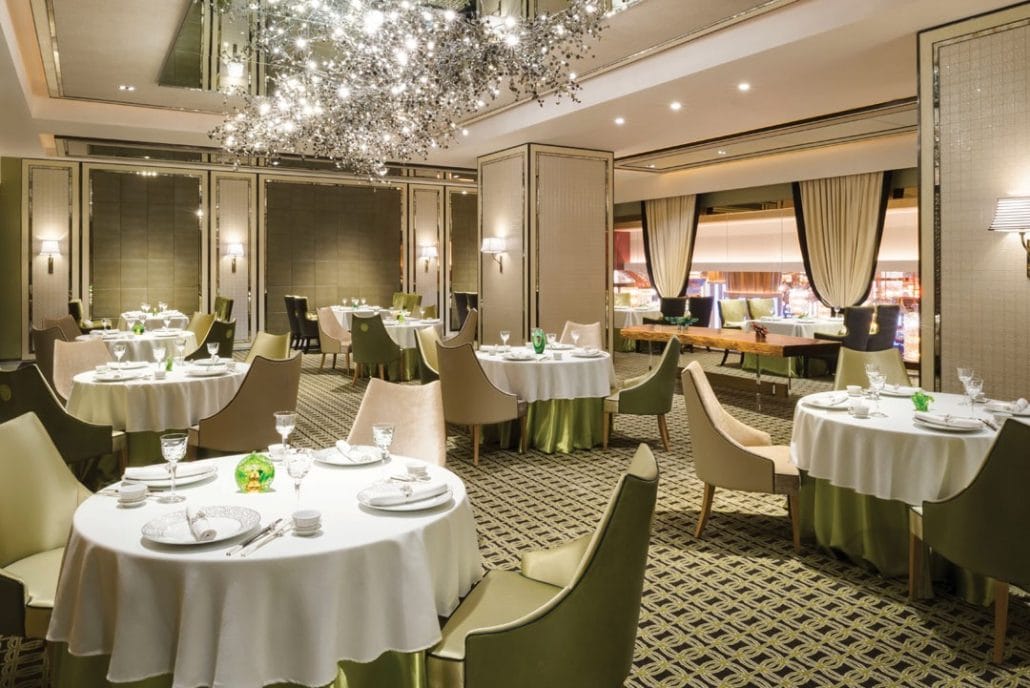 Additionally, 75 eateries have been given a Bib Gourmand rating, a distinction awarded by inspectors to establishments serving quality menus featuring three dishes for a maximum price of HKD 300.

Exceptional cuisine, worth a special journey

Excellent cooking, worth a detour

High quality cooking, worth a stop

On The Menu At The MICHELIN Guide Seoul 2020 Gala Dinner

Chefs James Park of Muoki in Seoul and Denis Lucchi of Buona Terra in Singapore share the inspirations behind their dishes for the MICHELIN Guide Seoul...