Common Misconceptions about the Michelin Guide

Common misconceptions about the Michelin Guide

1. A restaurant’s service and décor count towards a star

The aim of the Michelin Guide is simple – to introduce good food, nothing else. There have been rumors about the need for smart linen and expensive tableware to gain a Michelin star, but the evidence would say they are disregarded in the selection process. Attentive service, ambience and décor—important factors nonetheless–are instead recognized by a separate category of pictograms called “covers,” represented by the fork and knife symbols for restaurants and the pavilion symbol for hotels.

Restaurants may receive one cover, which would indicate comfort, or up to five for ultimate luxury. Symbols may be black or red: black indicates basic comfort and red exceptional comfort. 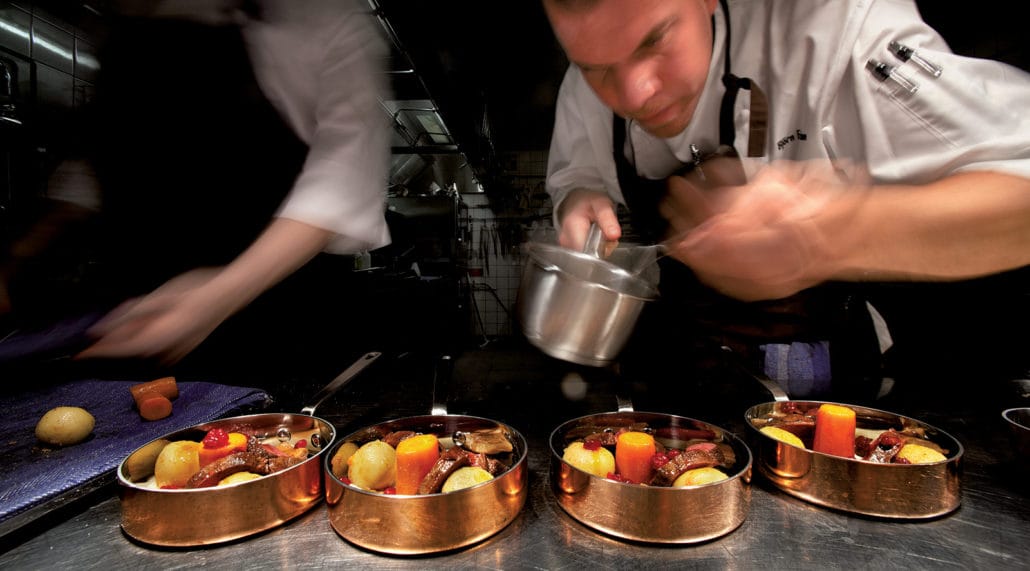 Contrary to common misconceptions, dining at a Michelin-starred establishment doesn’t come at the cost of breaking the bank. The Michelin Guide has been awarding stars to a wide spectrum of restaurants, from hole-in-the-wall establishments such as Hong Kong’s dim sum chain Tim Ho Wan, to hawker stalls such as the recently-inaugurated Singapore Guide’s Hong Kong Soya Sauce Chicken Rice & Noodle – now the cheapest Michelin-starred eatery in the world with the chicken rice going for S$2.

The Bib Gourmand category, introduced in 1957, is dedicated to recognizing restaurants that serve an exceptional meal for a moderate price. These restaurants would typically serve a three-course meal within a fixed price range–€35 in most European cities, US$40 in American cities, HK300 in Hong Kong, Y5,000 in Tokyo and ₩35,000 in Seoul.

In the most recent edition of the 2016 Paris edition, the Michelin Guide also introduced a brand new category called “L’Assiette,” or “The Plate” in English, which recognizes restaurants that serve “a good, simple meal.” 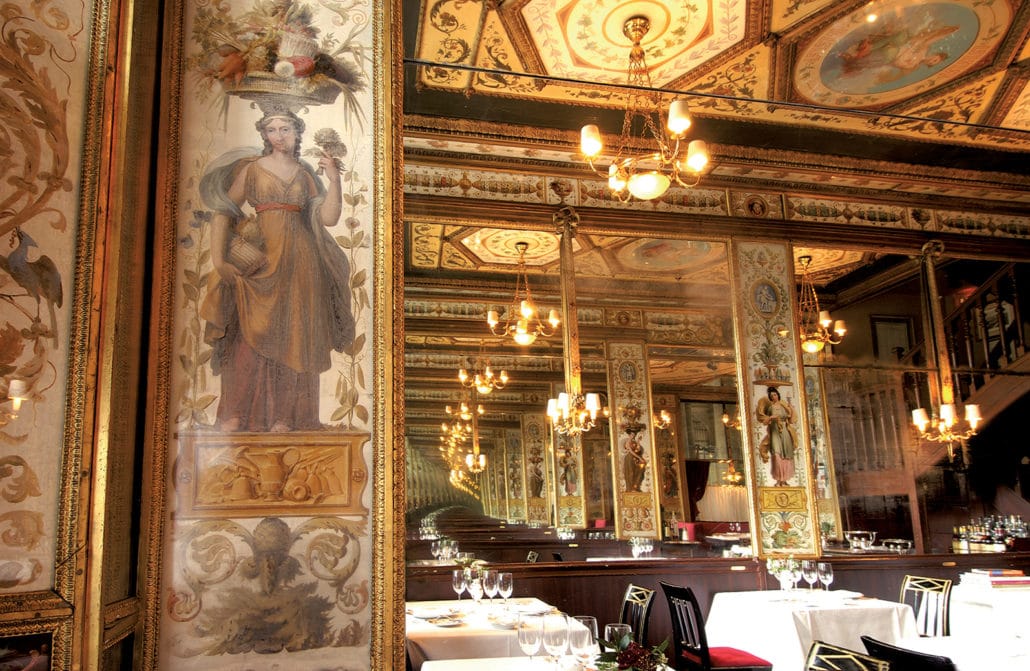 Michelin’s full-time inspectors are well-traveled experts in the industry, and the guide reflects their diverse experience by embracing local food variance.

The Michelin inspector are well-traveled experts who have an open mind towards cuisines from diverse cultures around the world. The Michelin Guide reflects their global experience, and embraces local food variance that exist from territory to territory. For instance, the wine and toothpick symbol indicate memorable tapas bars in Spain while notable pubs in the UK/Ireland are highlighted with a beer mug symbol. Similarly, restaurants with an impressive wine list, sake list or cocktail list are recognized with the grape, sake bottle and cocktail glass symbols respectively. 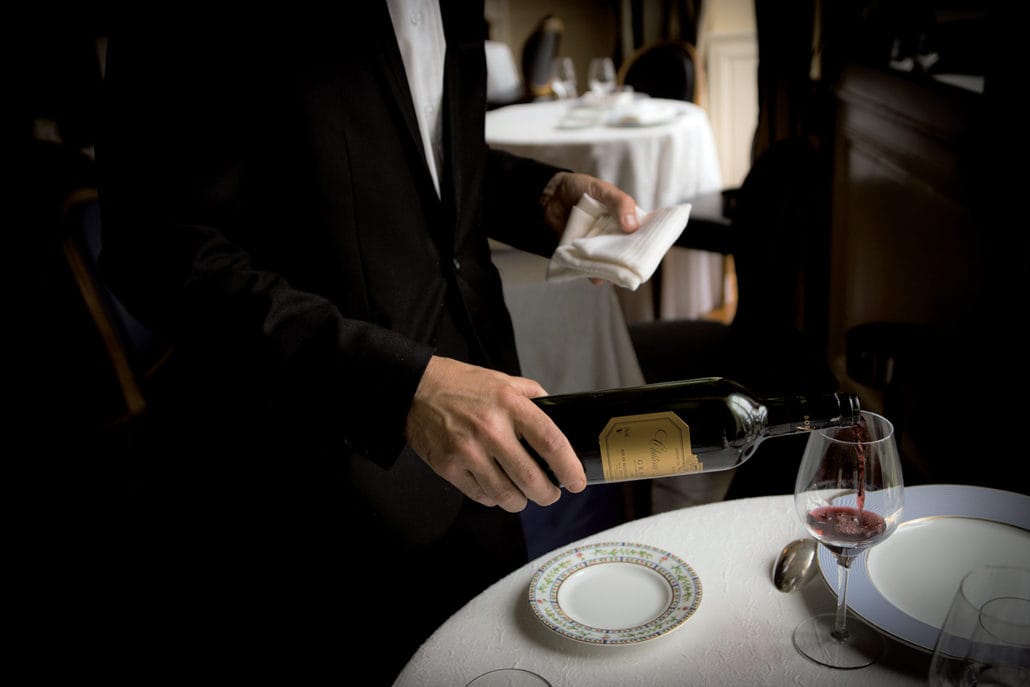 The anonymity of the Michelin Guide’s inspectors are fiercely protected to ensure that their independence isn’t compromised.

However, different members of the Michelin Guide team may identify themselves upon visiting restaurants and hotels to obtain up-to-date information and photographs. Once an inspector identifies himself to a particular establishment for such technical visits, he will no longer be the one assessing it, leaving other members of his team to do it on separate, unannounced visits.

Restaurants do not – and cannot – pay to be listed in the guide. 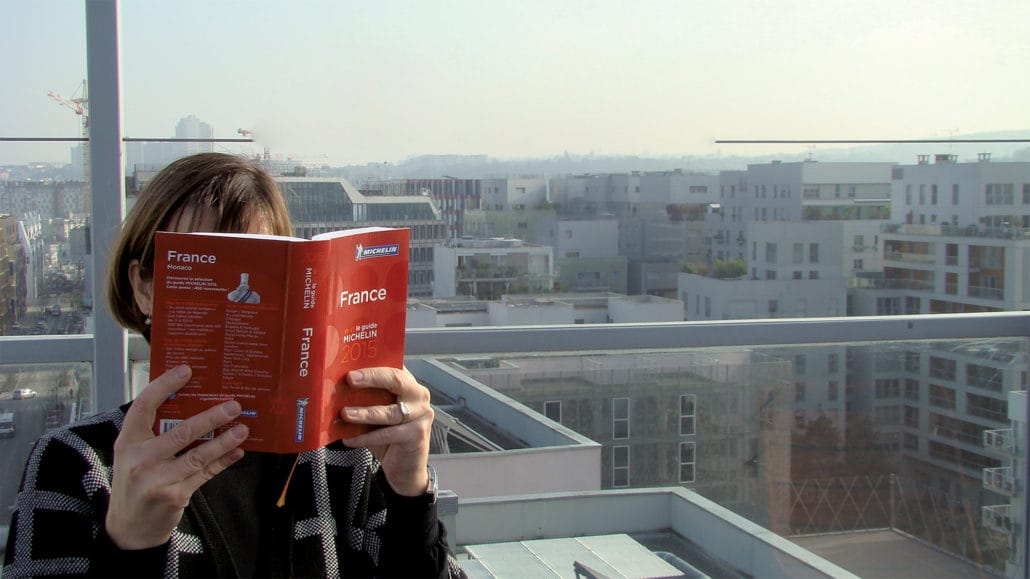