Essência is run by Tiago & Éva. Chef Tiago is Portuguese, while his wife Éva is Hungarian, and the menus at this stylish and warmly run restaurant are a joyful celebration of both their nationalities.
Dishes are assured and balanced, service is attentive – and if you sit in the front section, you can watch the chefs in action in the open kitchen. 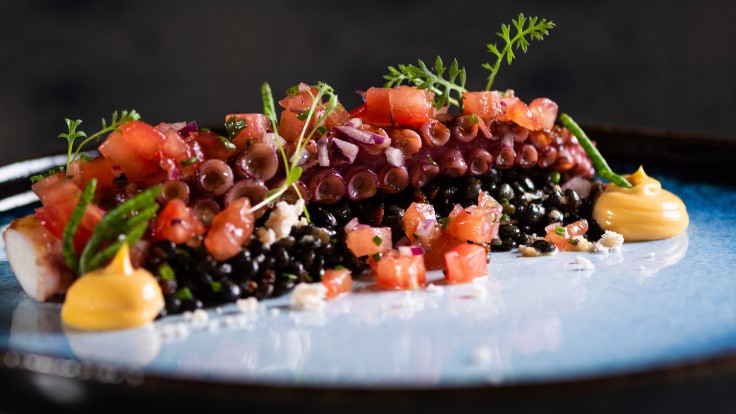 This sophisticated restaurant sits within a boutique hotel and the open kitchen forms an integral part of the stylishly lit room. Chef-owner Szilárd Tóth serves intricate, exquisitely constructed dishes, many of which are updated versions of classic Hungarian recipes. His strong commitment to sustainable gastronomy means that his restaurant has also been highlighted as one of Michelin’s Green ‘Initiatives’. These are restaurants which have been identified as taking positive steps to work in a more sustainable way, and their entries in the Guide come with one-line descriptions of their inspiring practices. 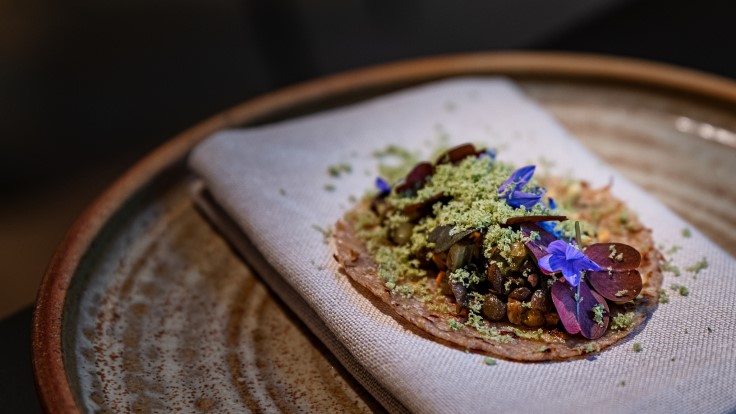 “Both these restaurants are wonderful examples of Budapest’s dynamic restaurant scene. They not only offer fantastic food and are doing something a little different, but they also do so while paying respect to Hungary’s culinary traditions”. 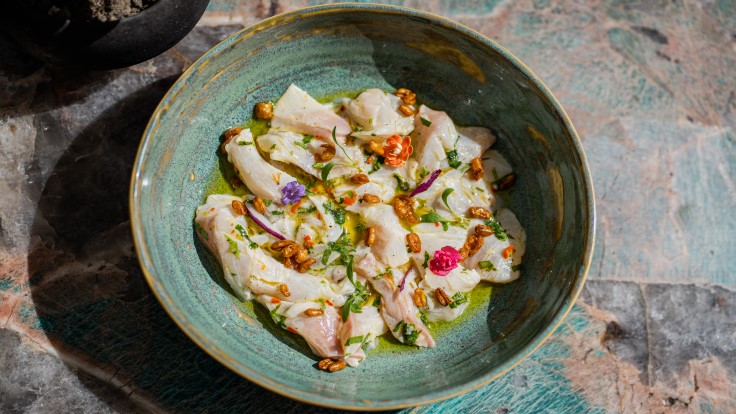 Six new restaurants have been added to this year’s selection.

• Hoppá! Bistro – a friendly neighbourhood bistro with lots of regulars; it serves tasty Hungarian dishes with a modern touch.

• Felix Kitchen & Bar – set in a striking building, whose ceiling will take your breath away. The luxurious menu sees caviar sitting alongside signature dishes and grills.

• Stand25 Bisztró – this popular spot serving skilfully cooked Hungarian classics is the baby sister of Stand, and has been re-added to the guide in its new location.

• Spago by Wolfgang Puck – the eponymous Austrian chef has brought his fun dining concept to the Matild Palace Hotel; an elegant spot everyone dresses up for.

• Rumour – Jenő Rácz returned home to open this unique restaurant, where a creative menu is served at a counter around an open kitchen.

• Pasztell – a smart, modern restaurant where you can watch the chefs at work in the state-of-the-art kitchen. 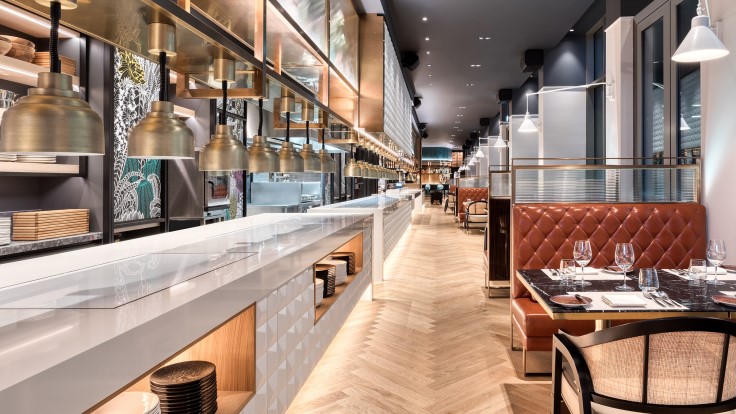 Gwendal Poullennec commented: “Budapest offers a wonderful choice of restaurants, of many different styles and in many different price bands. Some are run by homegrown chefs and restaurateurs, others by those who have gained experience abroad and have now returned to the homeland. This is what gives the city its vitality and means the future is full of promise”. 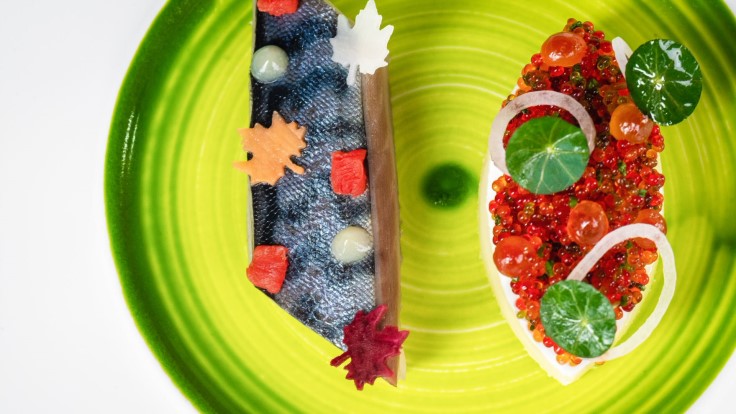 The MICHELIN guide to Budapest 2021 is being published in digital form only. This means that the MICHELIN inspectors have been able to work on the selection for a longer period of time, which had proved vital in the face of all the challenges that the hospitality industry has had to deal with. That being said, the MICHELIN inspectors used the same methodology and looked for the same standards as they do in any year; no shortcuts have been taken which would compromise the integrity of the guide.

Gwendal Poullennec said: “The last 18 months have been extremely difficult for the hospitality industry all around the world and our thoughts remain with those who have suffered because of the pandemic. The Michelin Guide is about more than merely recognising the top chefs; it is about bringing to a wider audience all the hard work and commitment of the restaurant industry as a whole”. 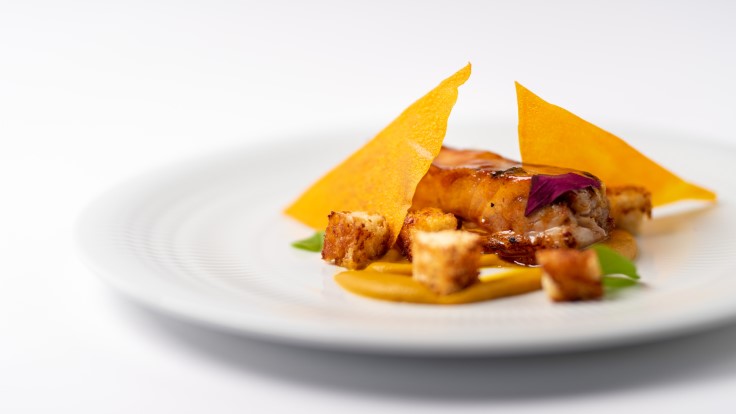 The launch of the MICHELIN Guide Great Britain & Ireland 2022 saw the announcement of a new Three MICHELIN Star restaurant – L’Enclume, in Cartmel, Cumbria

We take a closer look at our sustainability distinction, awarded to 31 restaurants across England, Scotland, Wales & Ireland