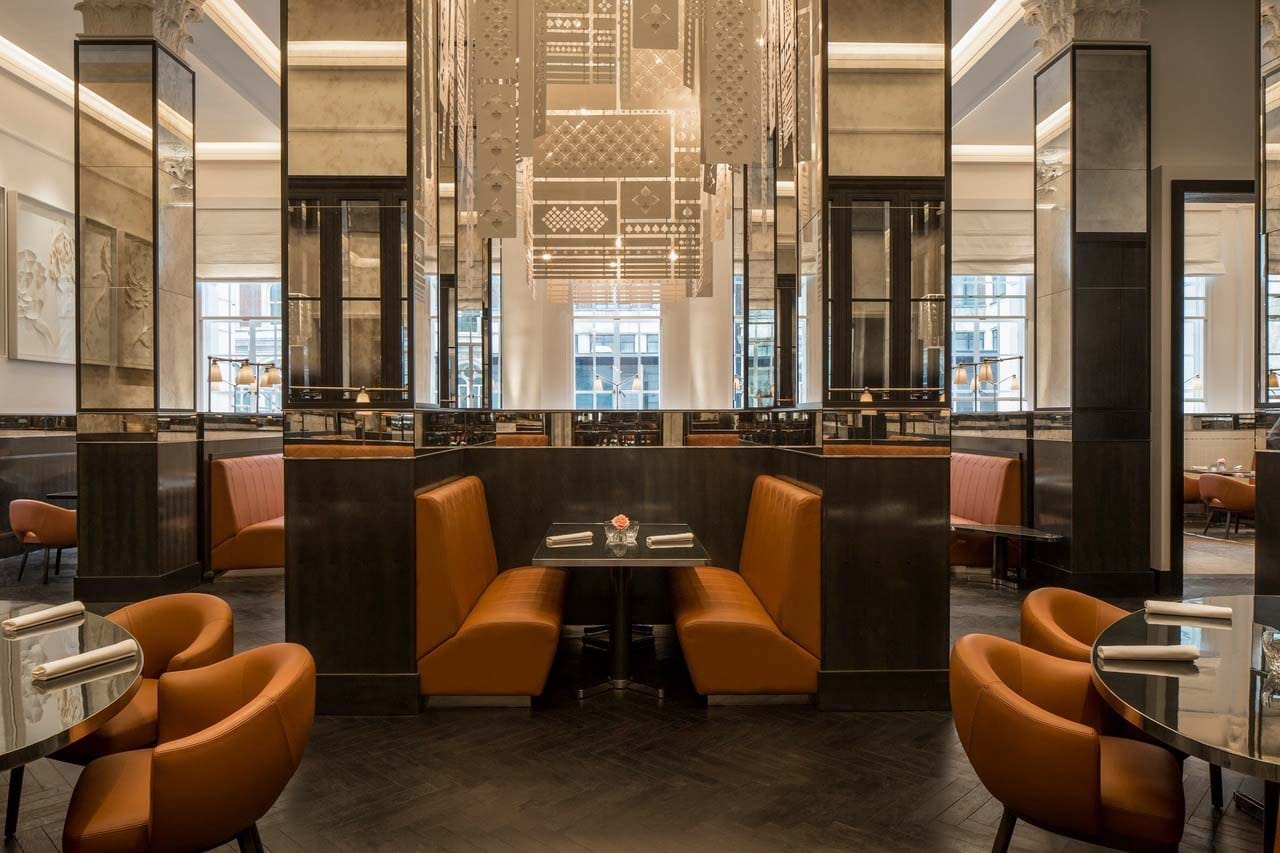 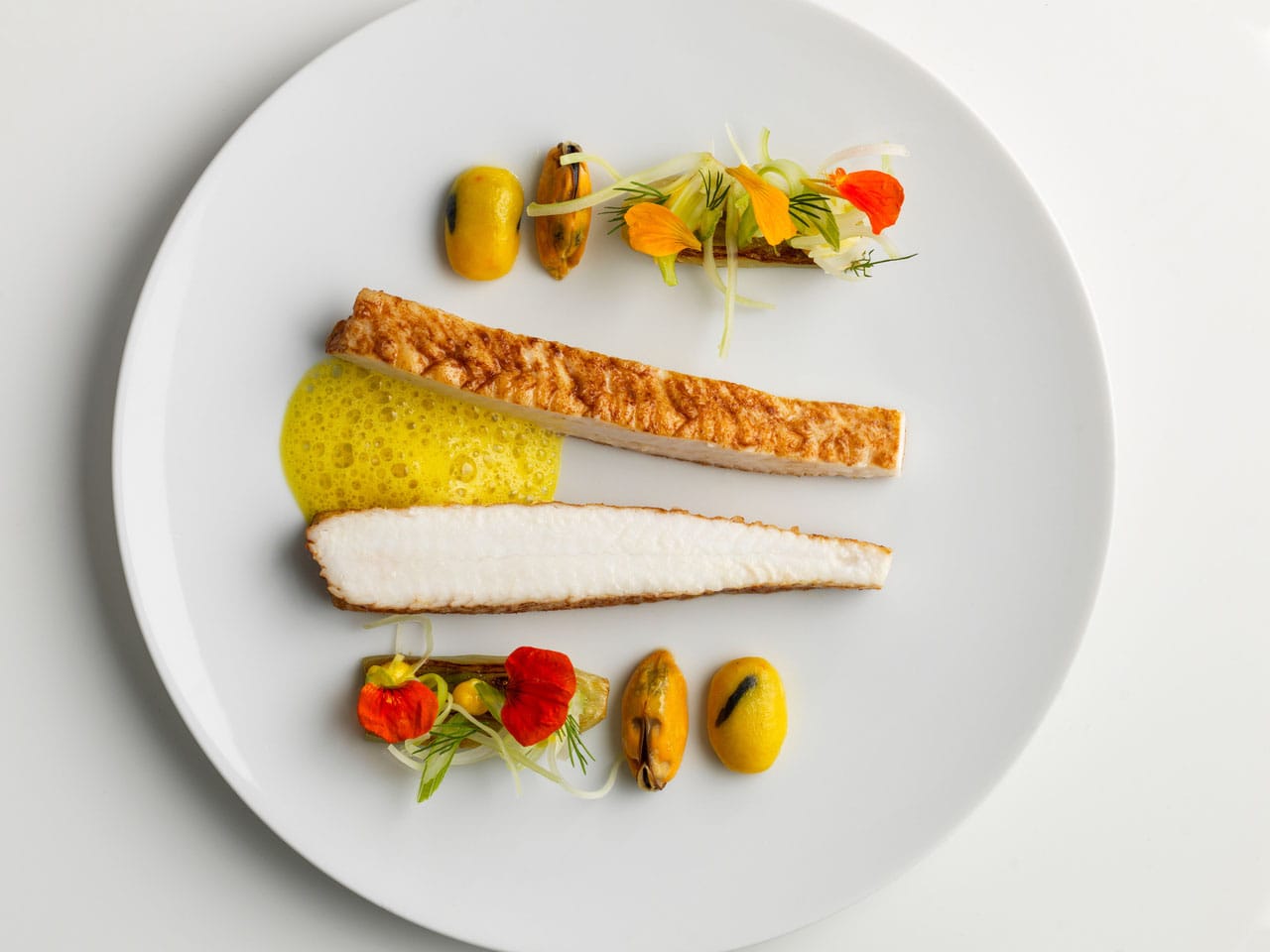 Italian Restaurants in the UK & Ireland

From rustic pizzas to hand-rolled pasta via modern fine dining