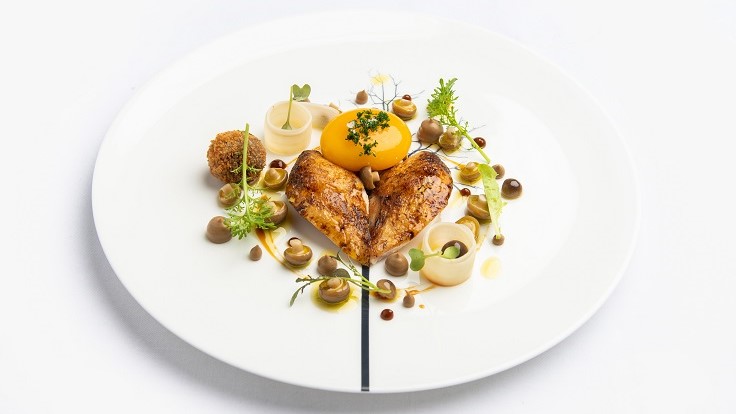 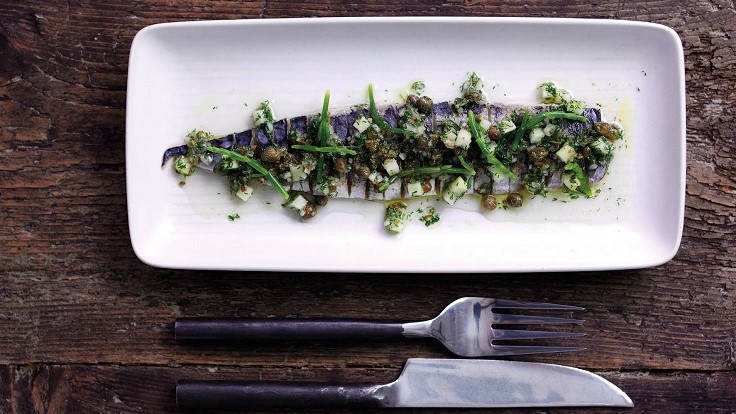 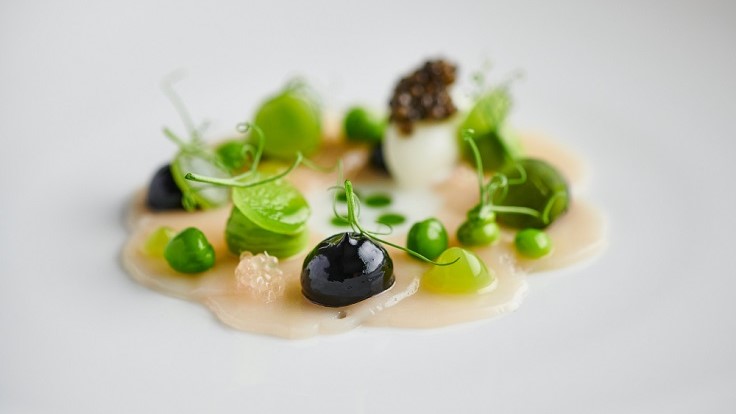 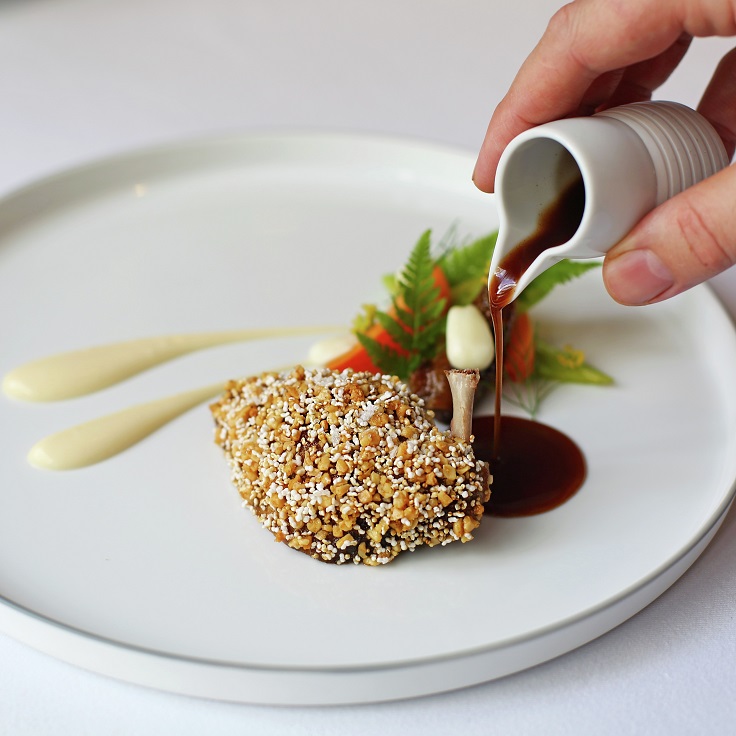 What is the difference between 1, 2 and 3 Michelin Stars? The restaurant is considered “very good in its category” having a quality menu and prepares cuisine to a consistently high standard

One MICHELIN Star: the restaurant is considered “very good in its category” having a quality menu and prepares cuisine to a consistently high standard.
Two MICHELIN Stars are awarded when the personality and talent of the chef are really evident in their dishes; their food is refined and inspired.
Three MICHELIN Stars is our highest award, given for the superlative cooking of chefs at the peak of their profession; their cooking is elevated to an art form and some of their dishes are destined to become classics.

Introduced in 2020 during the presentation of the MICHELIN Guide France selection, and now deployed in all of the Guide's selections, the Green Star is the newest MICHELIN award. Awarded to restaurants in the MICHELIN Guide selection that are role models when it comes to sustainable gastronomy.

Can a chef give back a Michelin Star?

If a chef, for whatever reason, doesn’t want his or her cooking highlighted then we simply won’t re-award the Star the following year. If their restaurant is closing then it’s a specious argument – it’s like a theatre ‘giving back’ a newspaper review when the play’s run has ended. 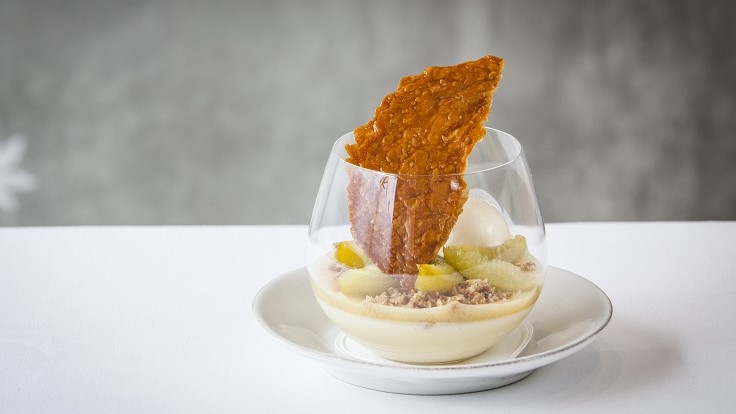 See also – What Is The MICHELIN Bib Gourmand Award?