As summer holidays abroad this year look less likely by the day, committed foodies will need to look a little closer to home for their culinary adventures – and where better than Cumbria?

Its reputation as a food lover’s destination and source of so many wonderful ingredients is inextricably linked to its land, its terroir and its history. From Herdwick hogget to Morecambe Bay and Solway shrimps, from the damson orchards of the Lyth and Winster Valleys to its Farmers Markets, breweries and cheesemakers, it’s no wonder this beautifully rugged region attracts some of the UK’s most talented chefs.

In the 18C, Whitehaven witnessed the import of spices and molasses and the area quickly embraced some of these new tastes into their local specialities. Few regional dishes are more associated with the region than traditional Cumberland sausages - they may not be as highly spiced as they once were, but they do now enjoy international fame and ‘Protected Geographical Status’. 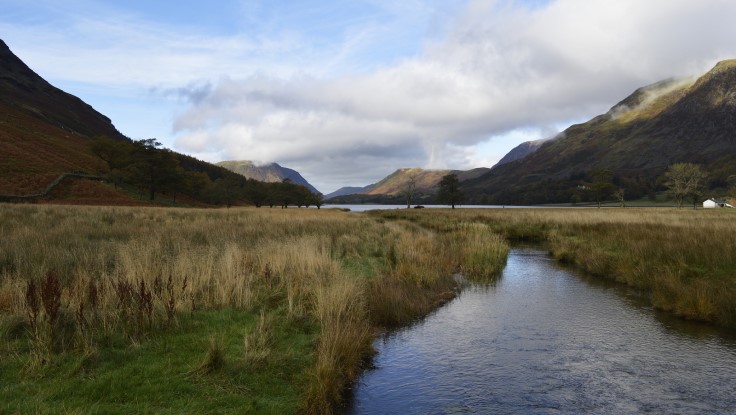 Two iconic hotels have played their parts: sticky toffee pudding was conceived at Sharrow Bay and Easter Ledge at Miller Howe. Grasmere Gingerbread, first created by Sarah Nelson in 1854, is still sold in the same shop by her ancestors today. Kendal Mint Cake, the climbers’ favourite, was even supplied to Sir Edmund Hillary on his Everest ascent.

These days, on the salt marshes of Cartmel Peninsula, lamb graze on wild grasses and herbs such as sea lavender and marsh samphire, resulting in lovely, flavoursome meat. Thanks to its forests, hedgerows and coastline, the region is also a forager’s dream. Chefs can pick wild mushrooms, wood sorrel, wild sage, water mint, hawthorn berries, rosehip and elderflower to name but a few. Meanwhile, the coastline delivers sea spinach, sea cabbage and varieties of seaweed.

These are Cumbria’s current Michelin Stars in the Great Britain & Ireland MICHELIN Guide 2021: 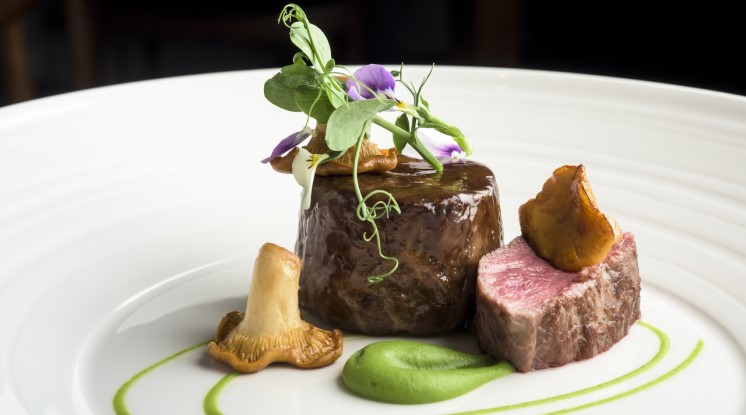 Here you can eat in the cellars of a house where William Wordsworth used to work as the Distributor of Stamps for Westmorland. It’s owned by two brothers: Ryan heads up the kitchen and Craig runs the front of house. The Cumbrian larder takes centre stage; look out for the Herdwick hogget, local venison, beef and artisan cheeses. 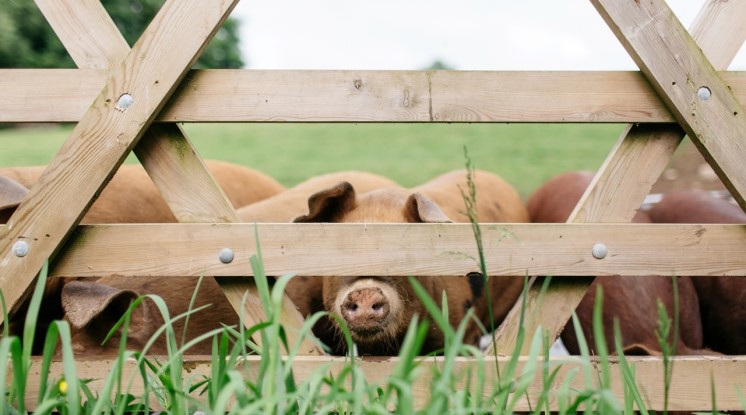 This attractive country kitchen styled restaurant is within an 11C castle and is headed up by chef Richard Swale who grew up in the area. The terrific ingredients, from the kitchen garden and the Lowther Estate, are used to great effect in accomplished dishes with complementary textures and tastes. 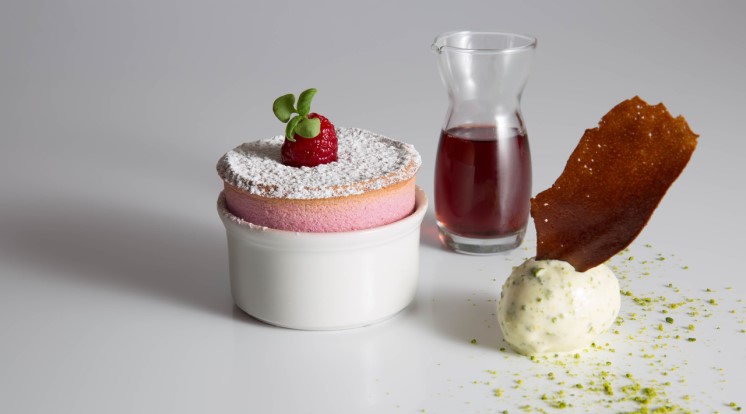 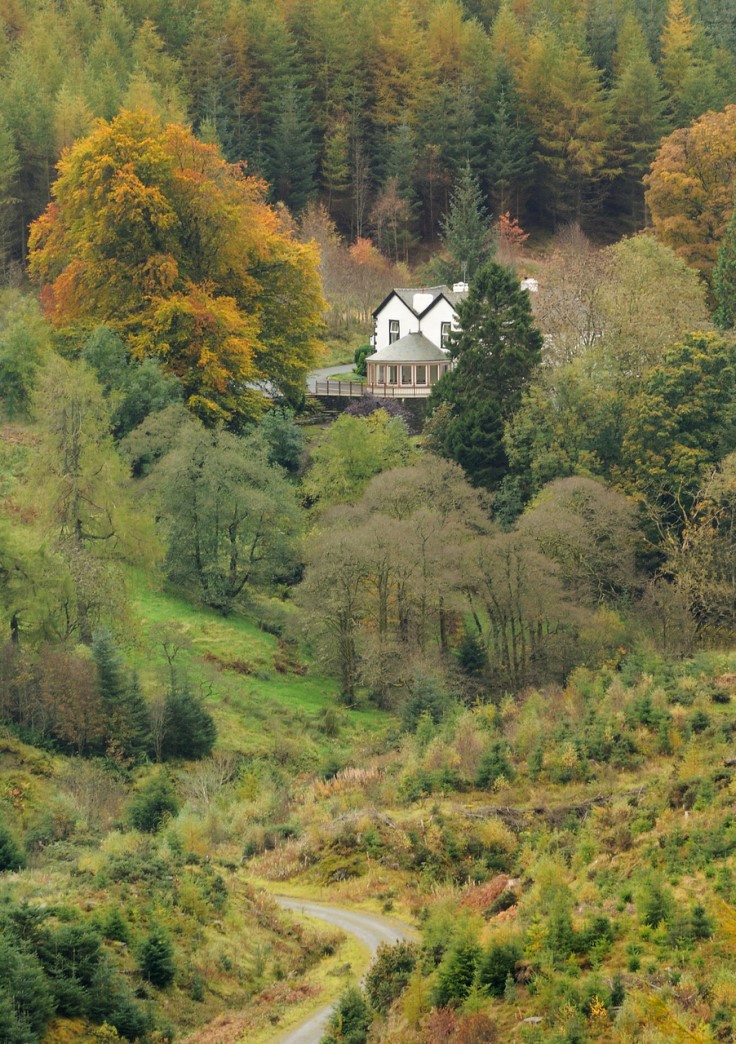 Cottage in the Wood - Braithwaite – 1 Star

High up in the tranquil setting of Whinlatter Pass west of Keswick lies this hidden gem. Chef Ben Wilkinson has really made the place his own and there is a quiet confidence about his cooking. The local larder is showcased in sophisticated and balanced dishes which also boast eye-catching presentation. 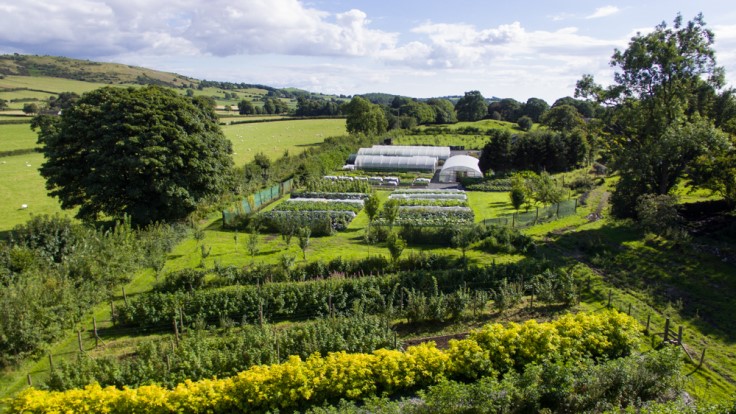 The beating heart of the Simon Rogan empire, L’Enclume is set within a characterful old smithy. The perfectly paced tasting menu delivers a range of balanced, innovative dishes and Simon’s 12 acre farm supplies much of the produce. Their strong sustainability credentials were recognised with the award of a Michelin Green Star this year. 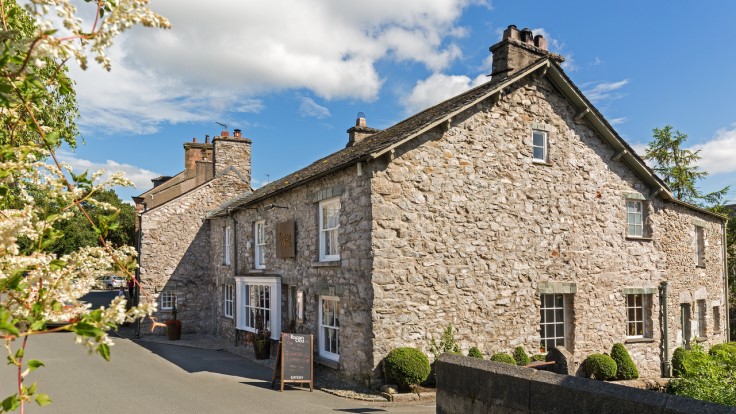 The laid back cousin to L’Enclume occupies a pretty cottage in the centre of the village. Simon Rogan’s influence is clear to see in the understated yet skilfully prepared dishes. Produce from his Cartmel Valley farm and the best of the Lakeland larder really pay dividends. The set price lunch represents great value. 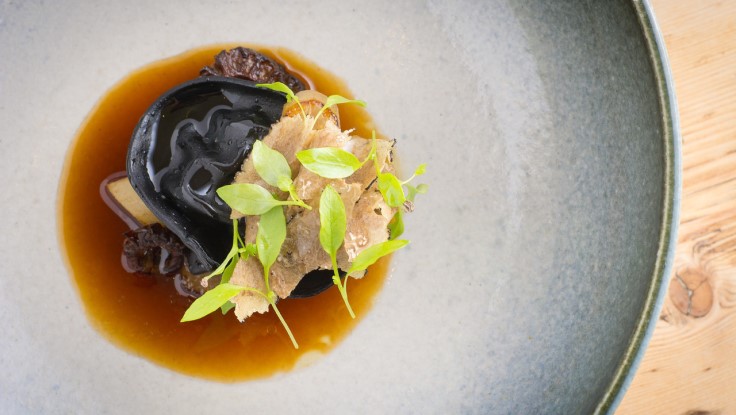 This handsome mansion is ‘designed to be a reflection of the landscape in which it sits’. The Victorian kitchen garden plays a large part in their philosophy where provenance and sustainability are key. The adventurous dishes exhibit vibrant colours, appealing textural contrasts and a hint of Nordic style in their construction.


This year, the Michelin Guide is published in a digital format only, both on our website (UK and Republic of Ireland) and via the iOS app.