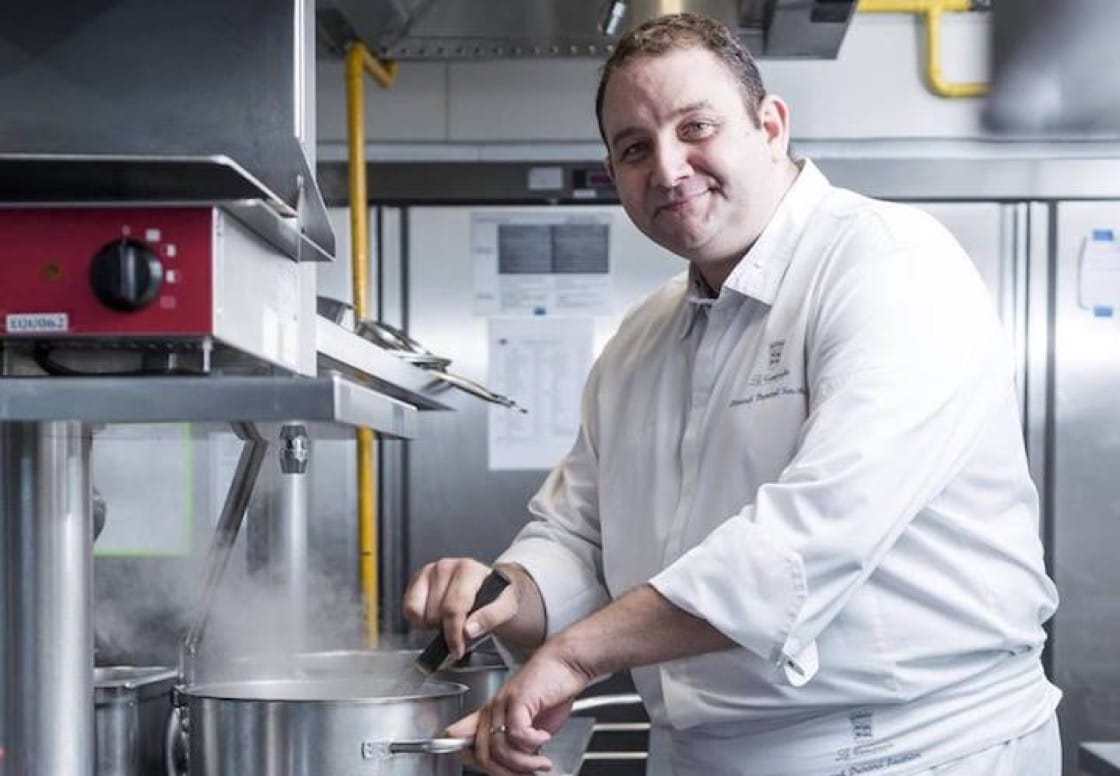 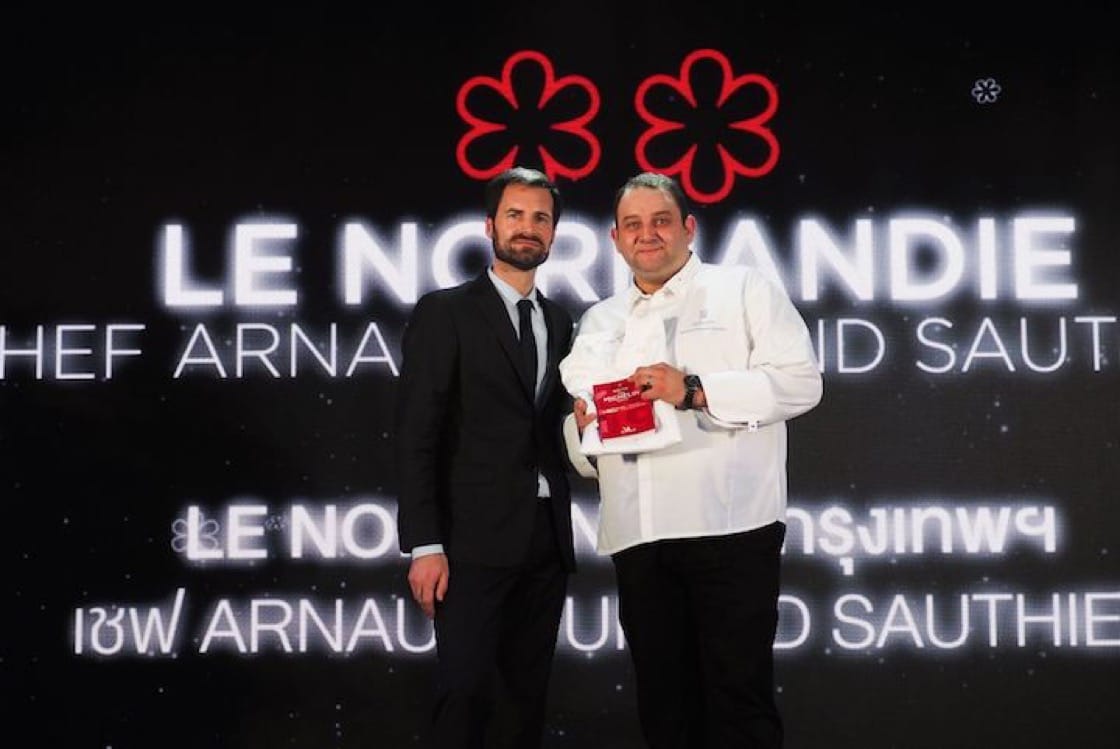 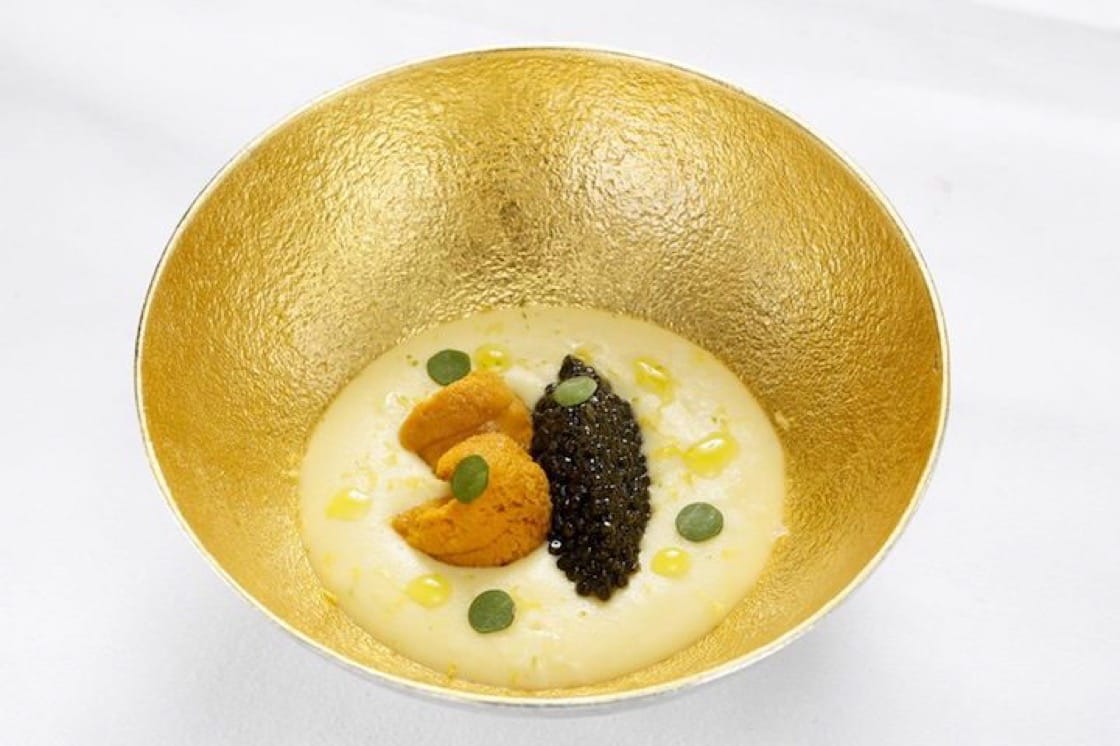 Lau, who oversees 26 venues and 16 brands among them — including 5 MICHELIN-starred restaurants — muses on how Covid-19 has changed consumer tastes and the industry at large, and how flexibility, creativity and the ability to think on the pulse are the key to recovery.