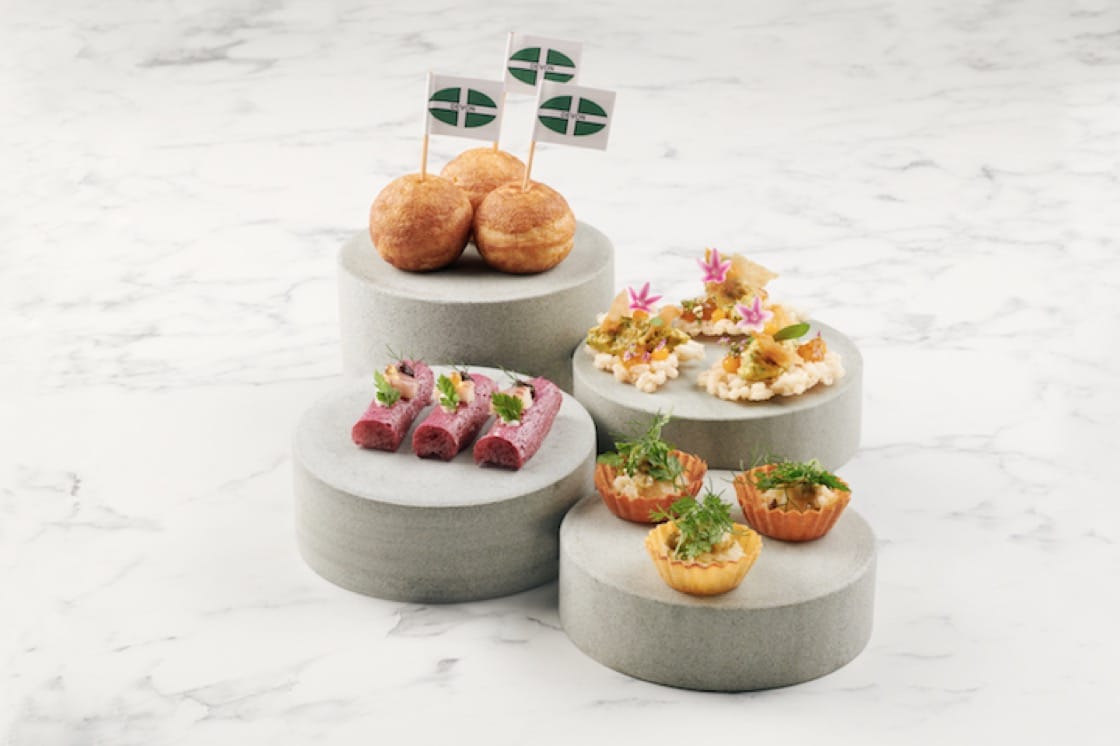 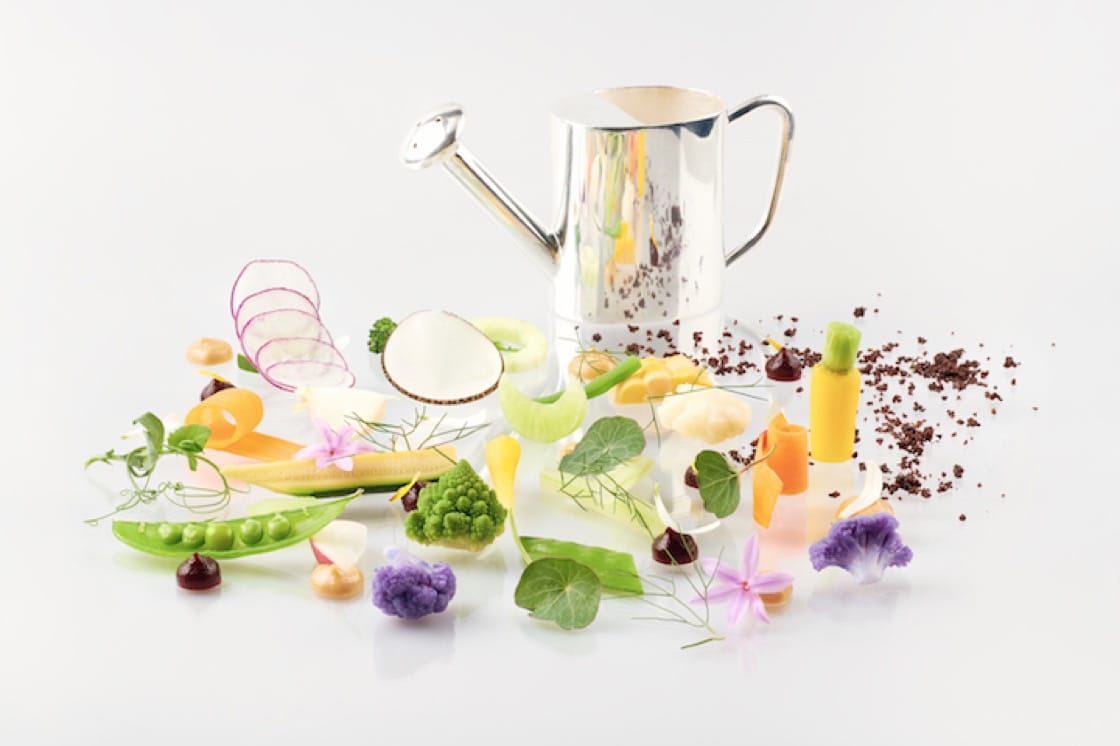 Bib Gourmand Behind The Bib Singapore
Dining Out 3 minutes