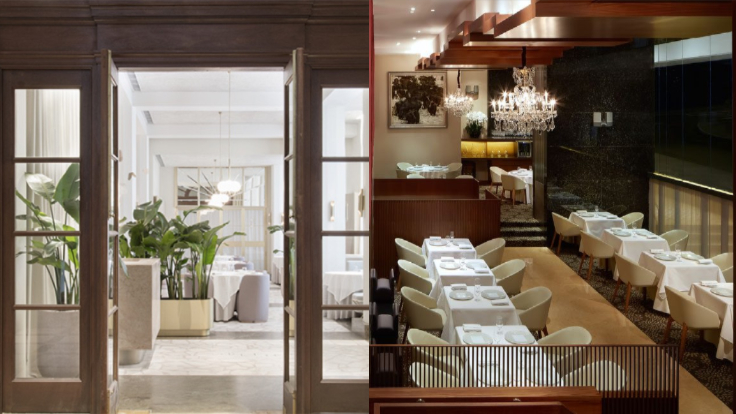 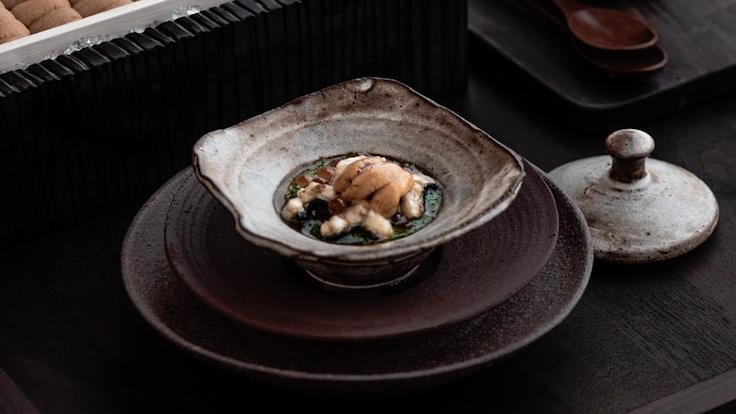 58 Bib Gourmand restaurants and street food establishments are listed in the MICHELIN Guide Singapore 2019, 12 of which are new entrants.