Whether it's enjoyed black, on the rocks or with a splash of milk, coffee takes on many forms in different countries. In Italy, for instance, the drink of choice is a caffe — an espresso shot with crema served in a dainty cup. In Singapore, kopi has gained a reputation as a fragrant yet potent full-bodied brew made from robusta beans roasted with margarine or lard. 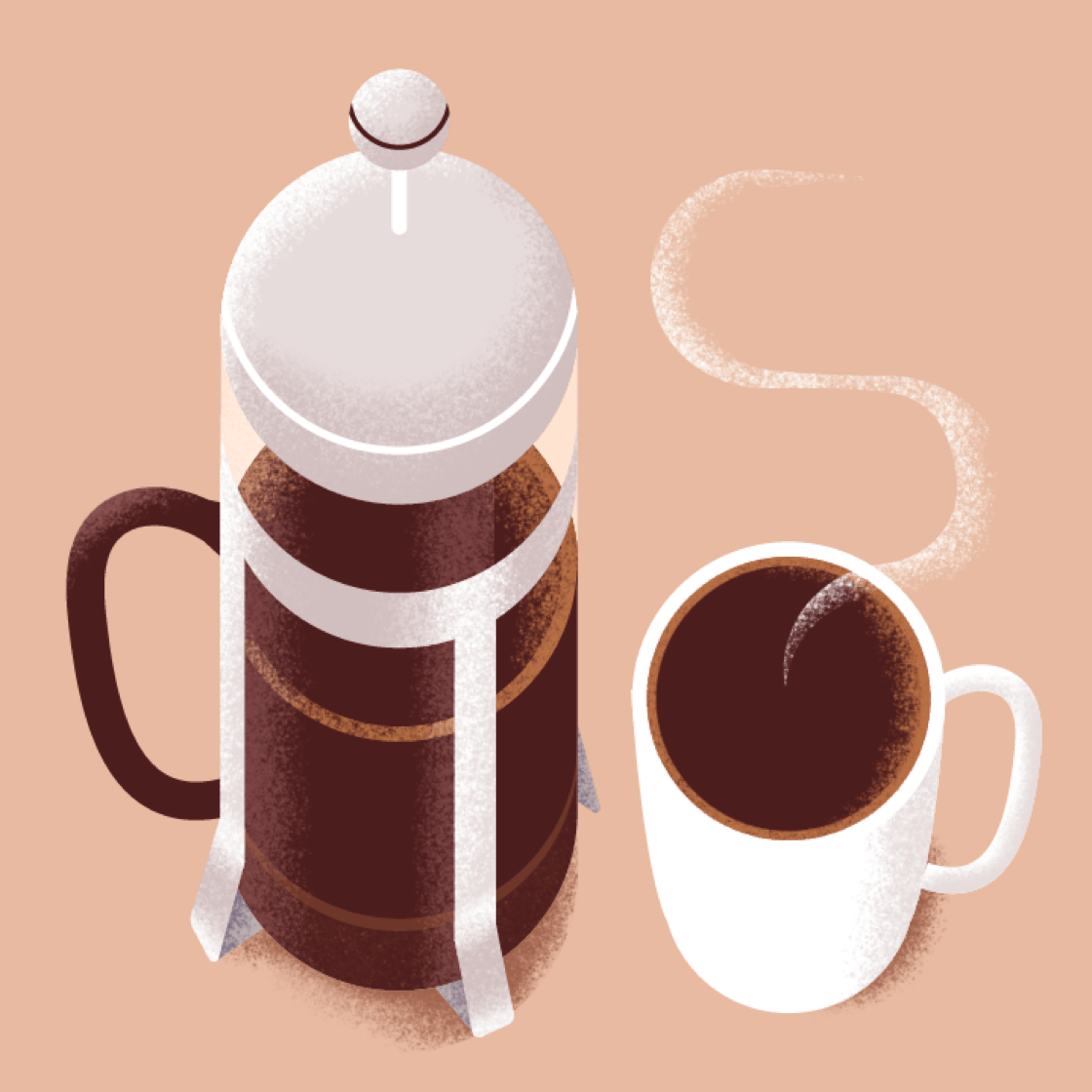 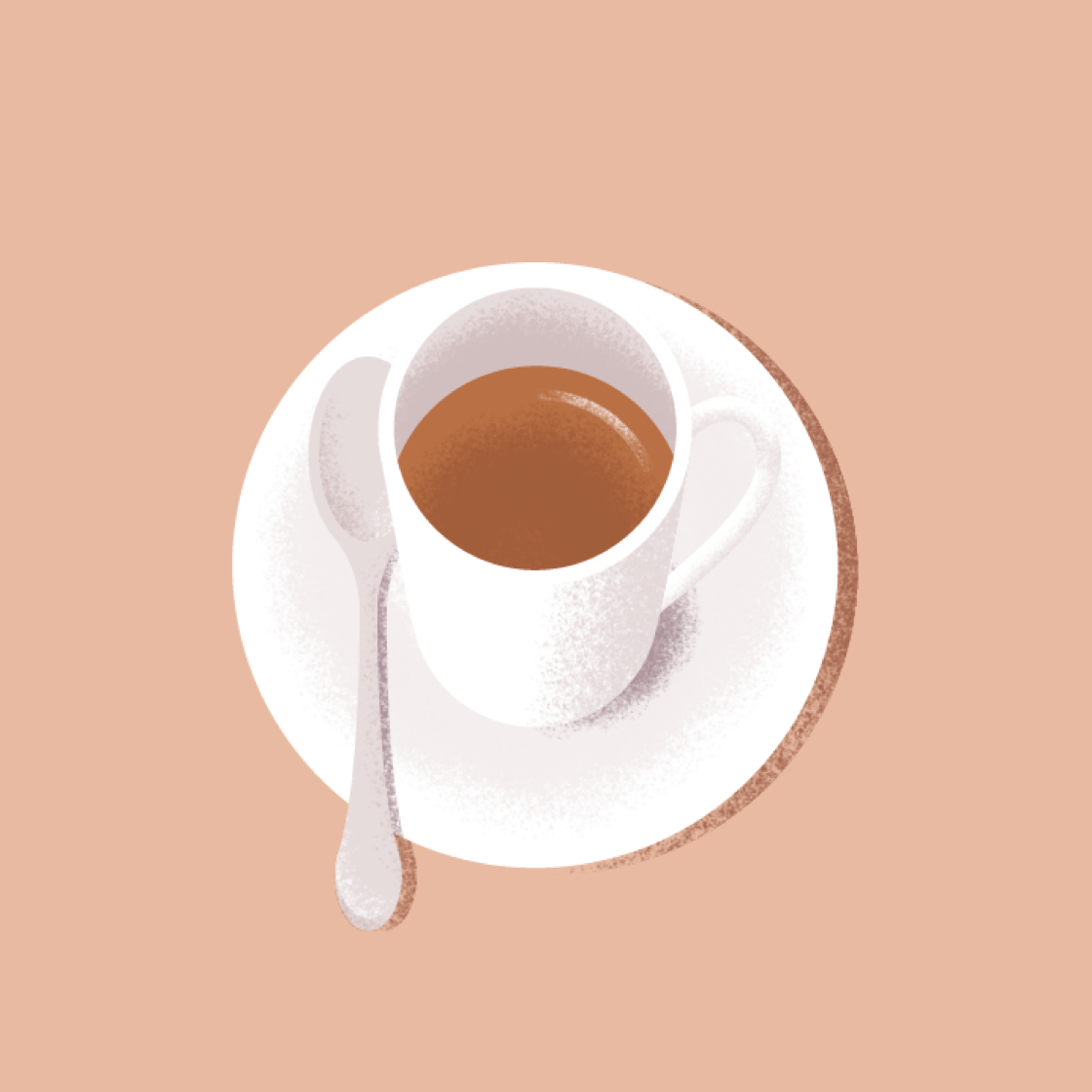 The base of most Western variations, an espresso is also the most commonly asked for coffee in Italy. Sidle up to a bar (what they call cafes in the European country), and ask for a caffe or an espresso Romano if you're feeling adventurous. The latter comes with a swathe of lemon peel that gives it a tangy flavour, and a spoonful of sugar to balance it out.
Advertisement
Advertisement
SEE ALSO: Ordering Coffee In Italy — The Hidden Rules No One Ever Told You 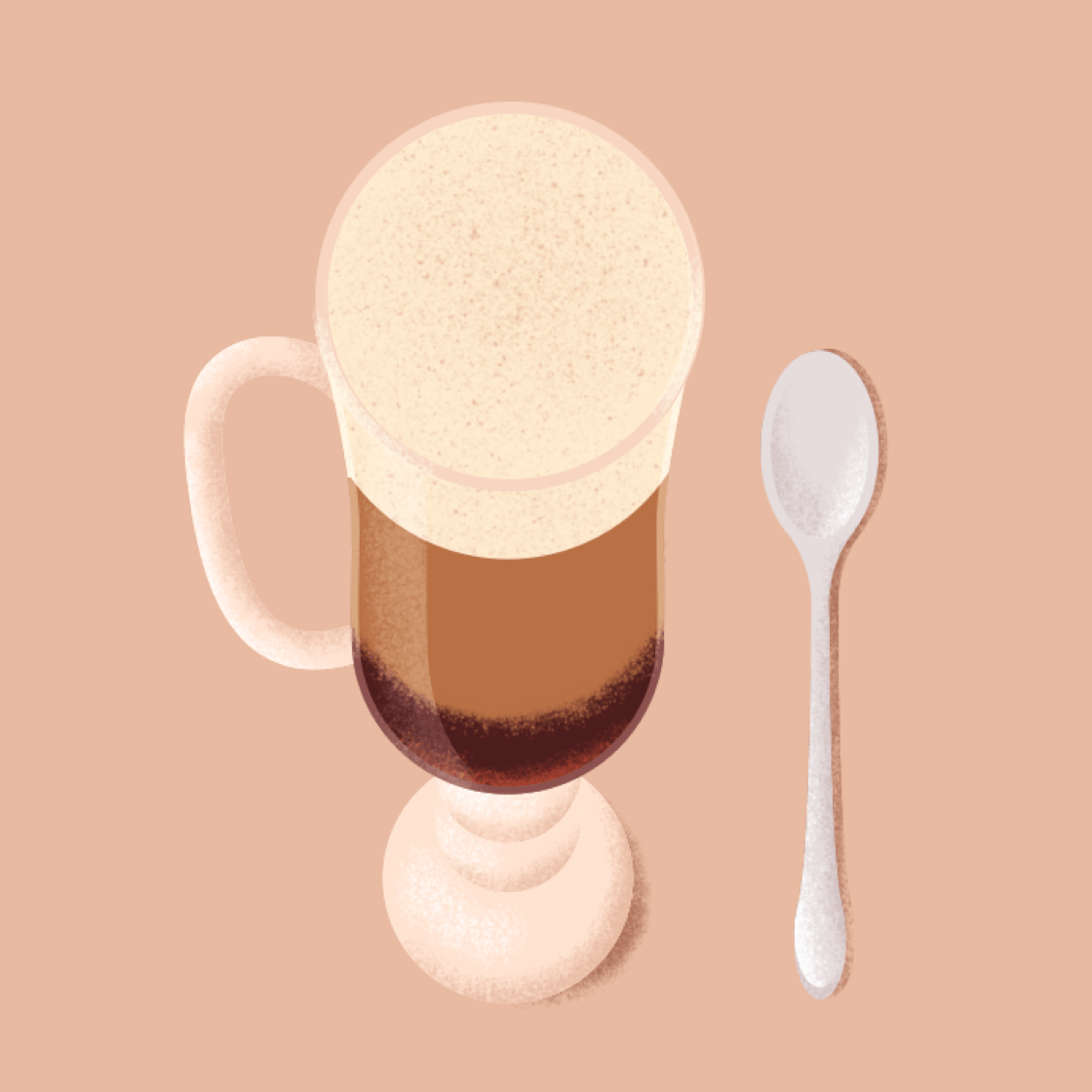 It's easy to see why the Irish coffee is arguably the naughtiest version from this list, combining both caffeine and alcohol for double the kick. The rich, aromatic brew is infused with a generous shot of Irish whiskey, with a spoonful of brown sugar stirred in, then topped with a thick heavy cream — its original recipe calls for non-whipped versions. 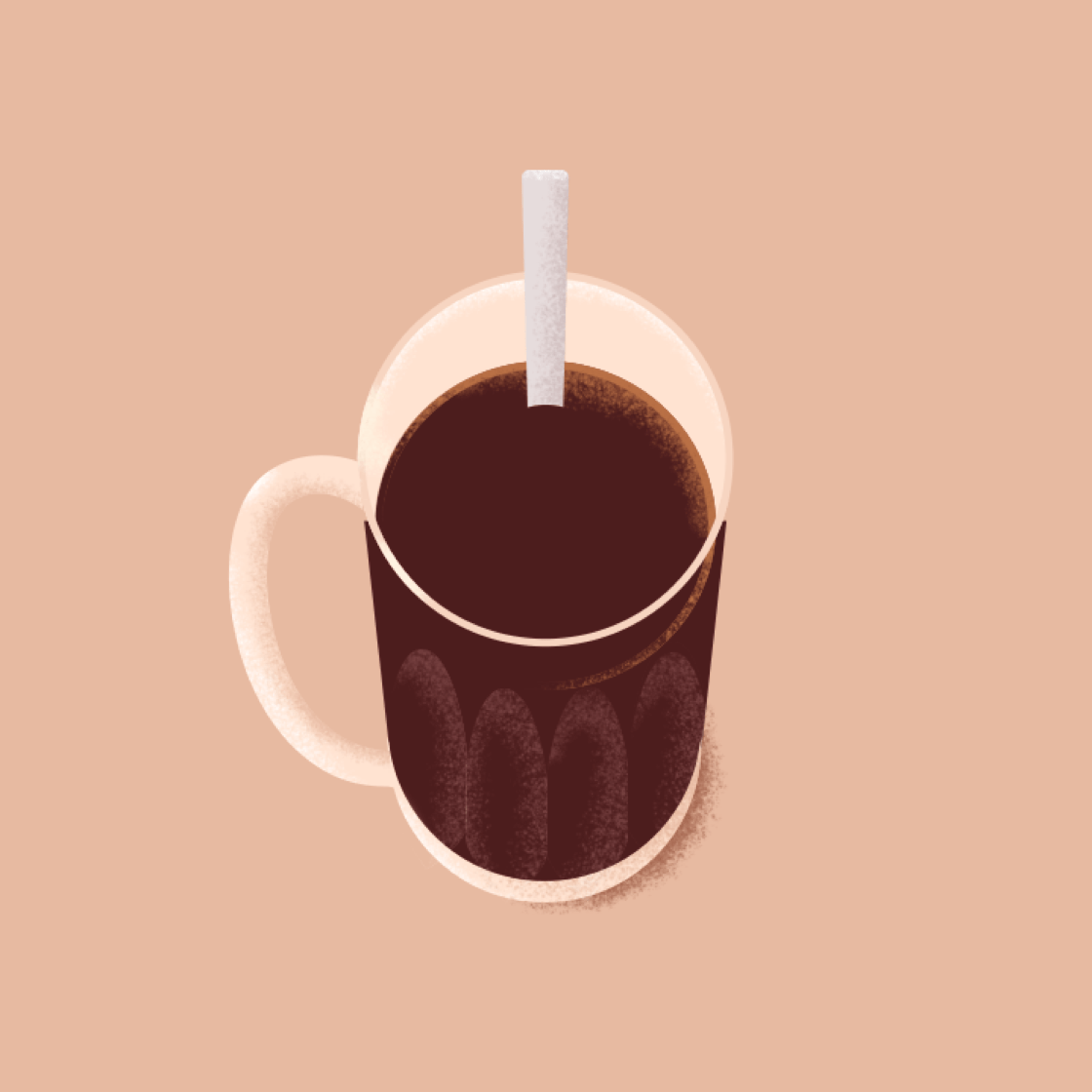 While Western versions of coffee tend to use arabica beans, this uniquely Singapore brew is typically made with robusta beans that have been freshly roasted with margarine or even lard for that wonderful fragrance, brewed in a long-spouted pot inside a coffee sock that acts as an infuser, then artfully poured into a small cup and infused with condensed or evaporated milk (never fresh, as it will not hold up well) and a spoonful of sugar. 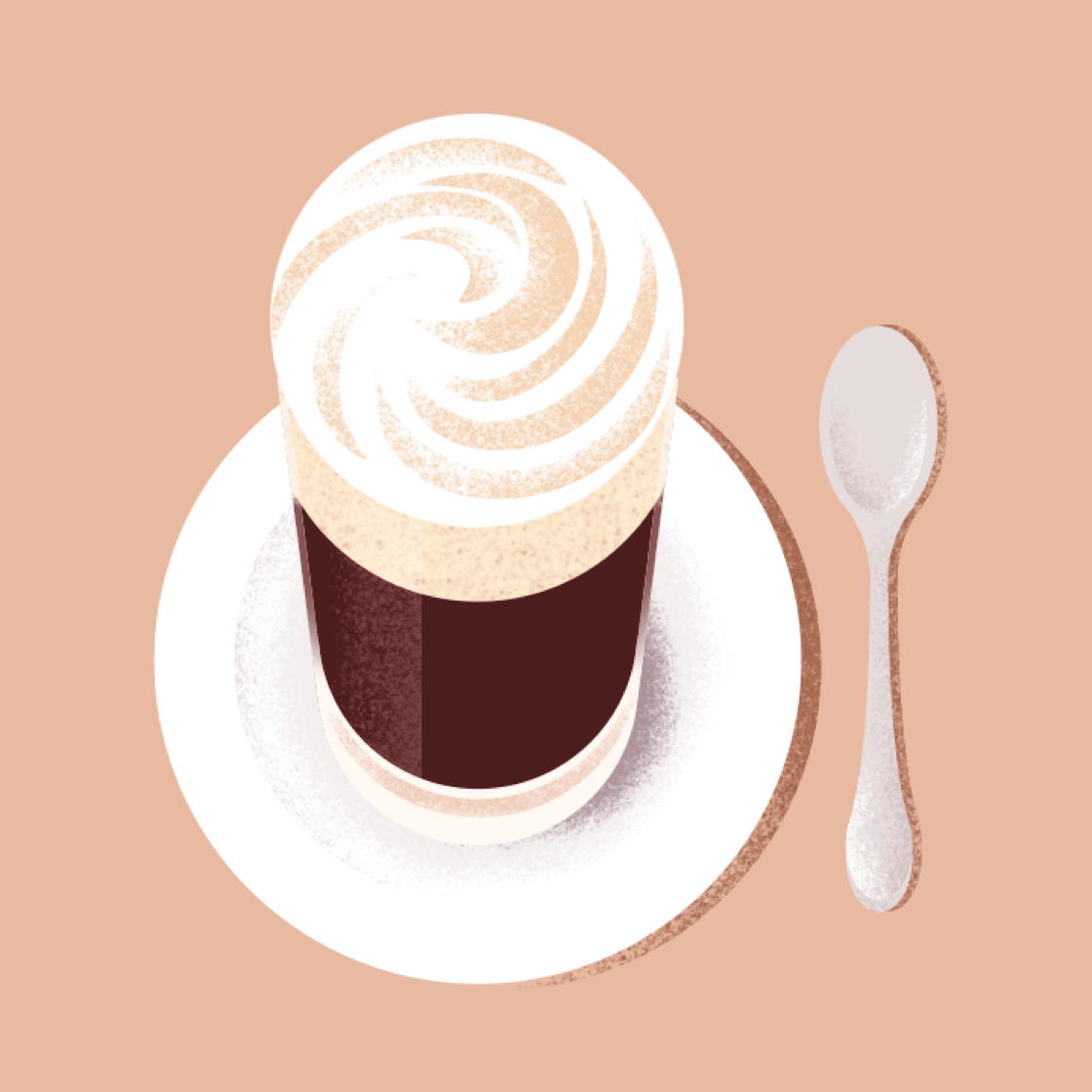 A concoction for those with a sweet tooth. This cream-based caffeinated treat is made with two shots of espresso in a standard coffee cup, then laced with whipped cream in place of milk and sugar, swirled to create a tower on top of the drink. It is then topped with chocolate shavings, and the coffee is sipped through the creamy layer.
SEE ALSO: Healthy And Tasty Recipe For Almond Nut Butter 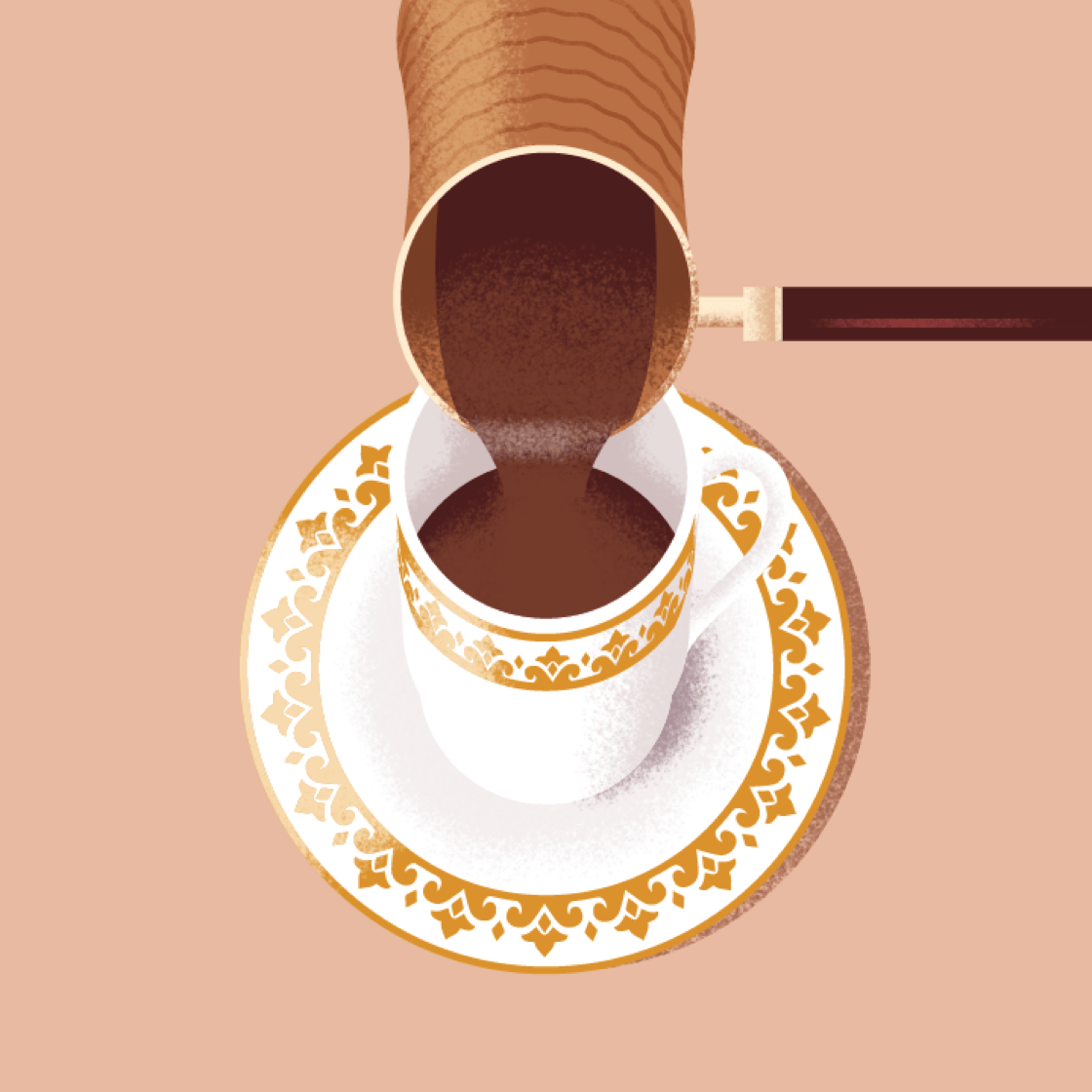 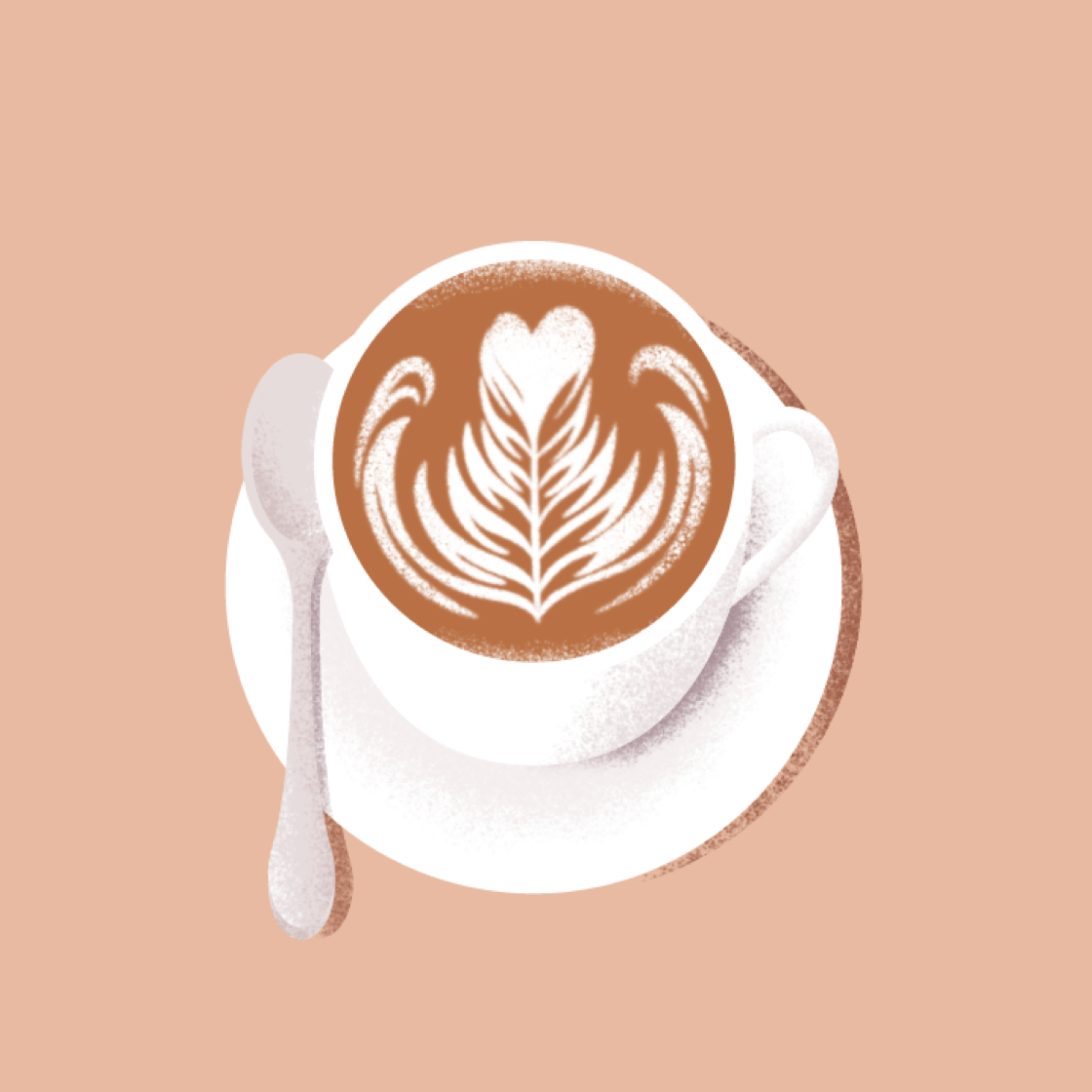 This is the coffee that has sparked rows between Australia and New Zealand over which was the first country to invent this concoction. Heated debate aside, this milky cuppa is made with an espresso base — single or double — and topped with velvety microfoam-ed milk (steamed milk that has been frothed and folded). The mark of a good flat white is one that has crema — the orange caramelised layer at the top of a shot.
Advertisement
Advertisement