As much as we wish we could scrap 2020, the F&B industry has persevered not only with resilience but also in unity, leading to a strong start to 2021. Here are the latest restaurant moves worth keeping an eye (and a stomach) for: 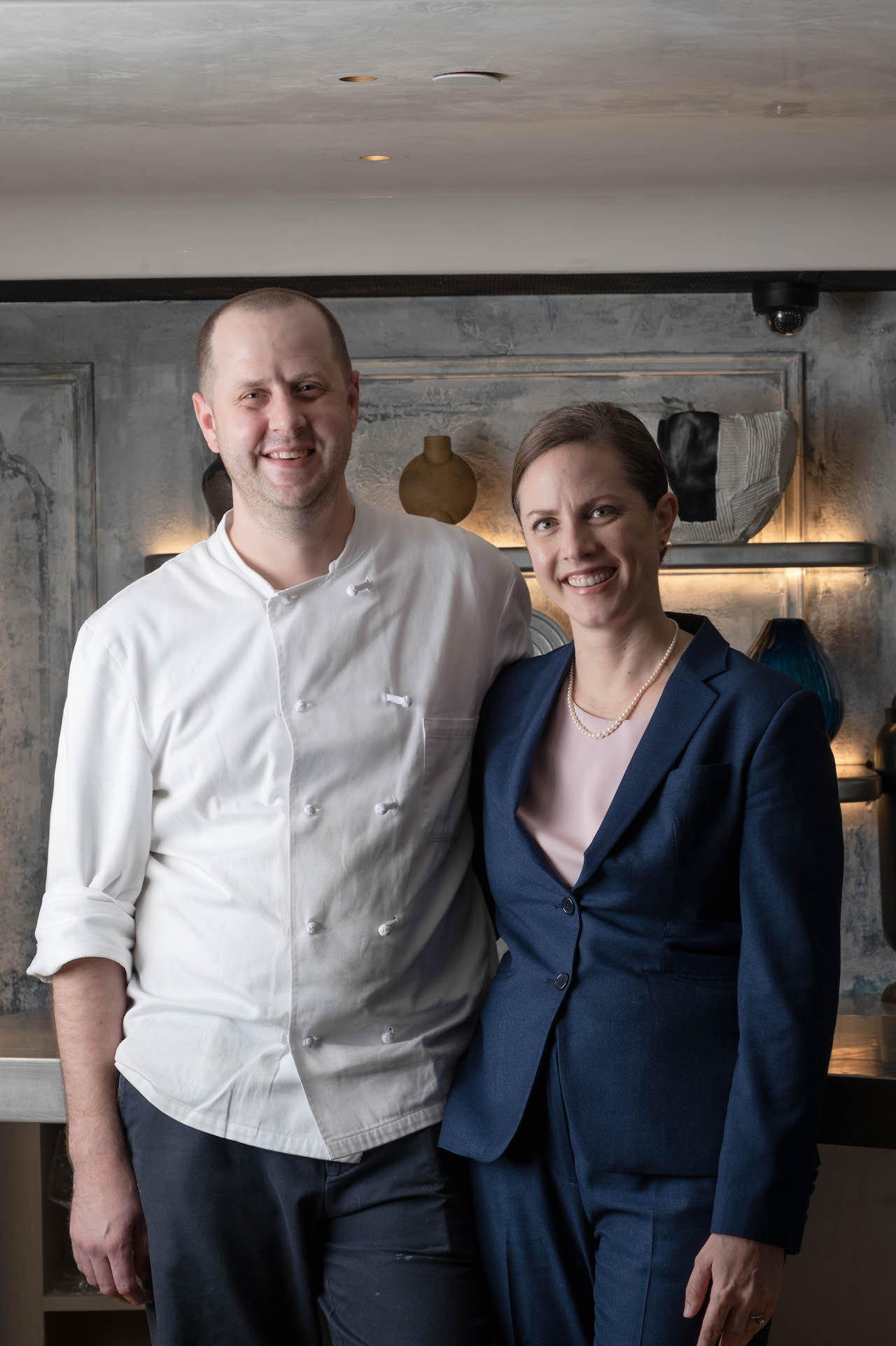 Belon 2.0 by Matthew Kirkley opens in Soho
After Daniel Calvert’s departure, the new Belon (previously one-MICHELIN-starred in MICHELIN Guide Hong Kong Macau 2020) welcomes Matthew Kirkley as head chef in its new location on lower Elgin Street. A Baltimore native, Kirkley has worked at some of the world’s most acclaimed French restaurants, including two-MICHELIN-starred Le Gavroche in London and two-Michelin-starred Coi in San Francisco. The menu will see old favourites from Belon reimagined such as the pigeon pithivier, roast chicken, mille-feuille, as well as new creations inspired by chef Kirkley’s training in French kitchens, including his signature turbot with beurre cancalaise. Kirkley’s wife and Belon veteran, Lauren Kirkley, will run the front of house as general manager.

Slated to open on March 25, the new Belon will reveal a contemporary space layered in mysterious shades of blue and grey, envisioned by world-renowned Hong Kong designer Joyce Wang. 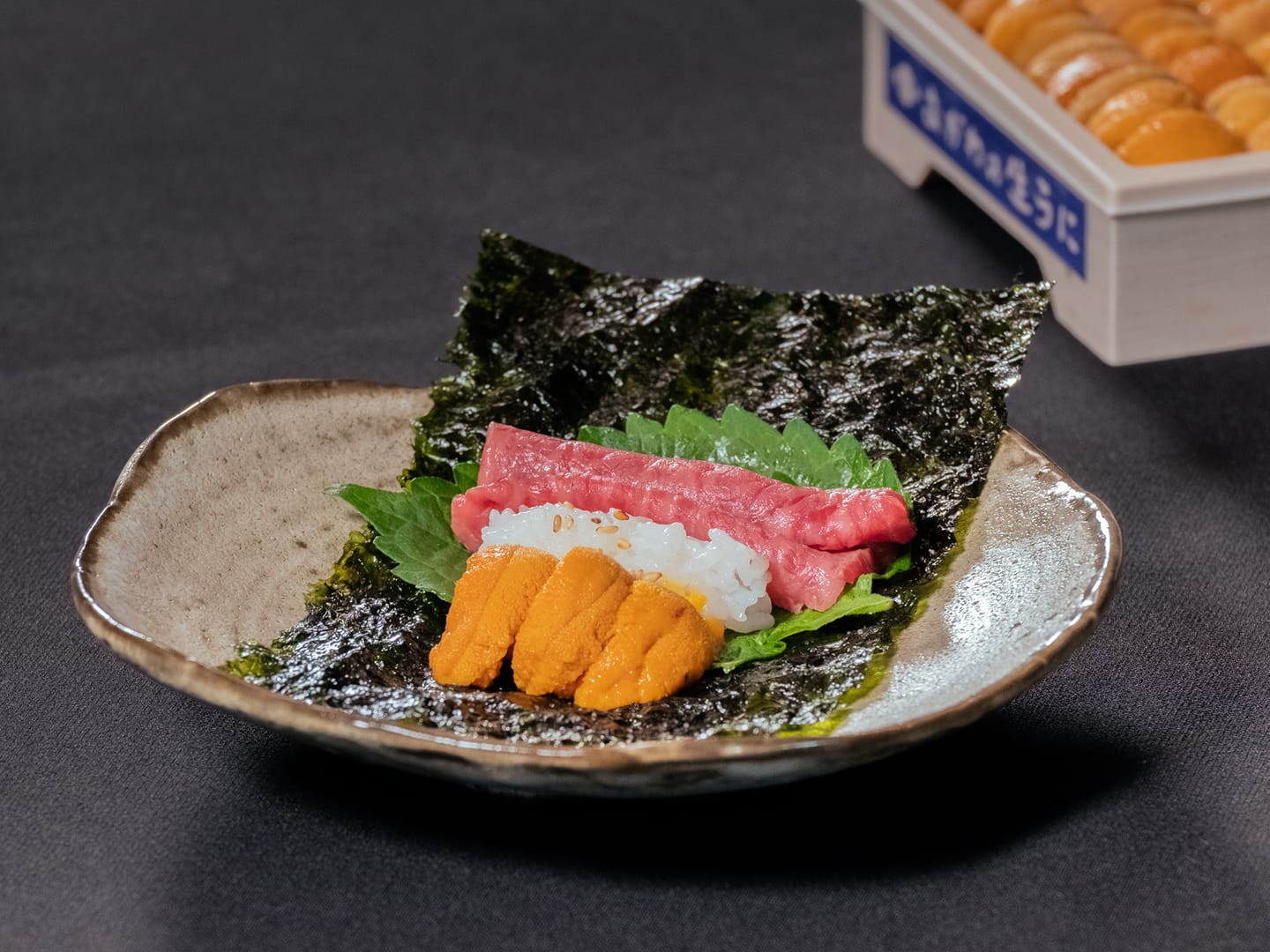 Omotenashi, or “Japanese hospitality”, is part of the design together with the chashitsu-style booths and itamae-style eight-seat counter, where yakiniku expert Hiromi Nomura showcases his meticulous grilling techniques. 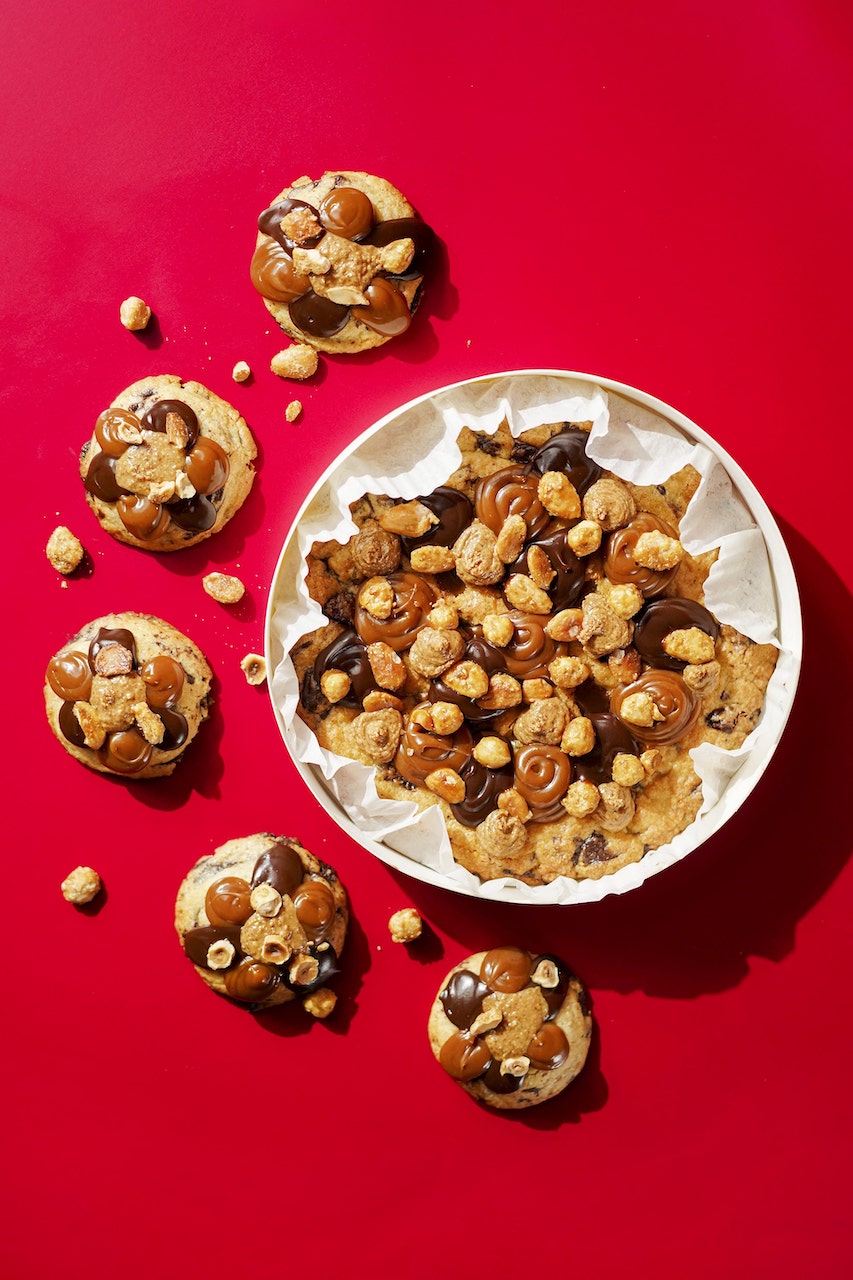 LMO Freshly Baked by Richard Ekkebus returns
Brought back by popular demand, the pastry pop-up at Landmark by Richard Ekkebus, executive chef of two-MICHELIN-starred Amber is making a return for three months only, from April to June 2021.

Classics not to be missed: Amber’s signature madeleines in gluten-free buckwheat and Amalfi lemon versions, canelés, pistachio cookie, and the ‘Brookie’—a hybrid of chocolate cookie and brownie. The new pop-up will also display new creations inspired by the Dutch chef’s favourite childhood pastries, including the chocolate Moelleux with sea salt, vanilla chouquette and flan Parisien with bourbon vanilla.

Watch out for the super-sized Amalfi lemon madeleine and limited-edition Cookie Creation (at a whopping 24cm in diameter), which are on offer at specific times of the day. 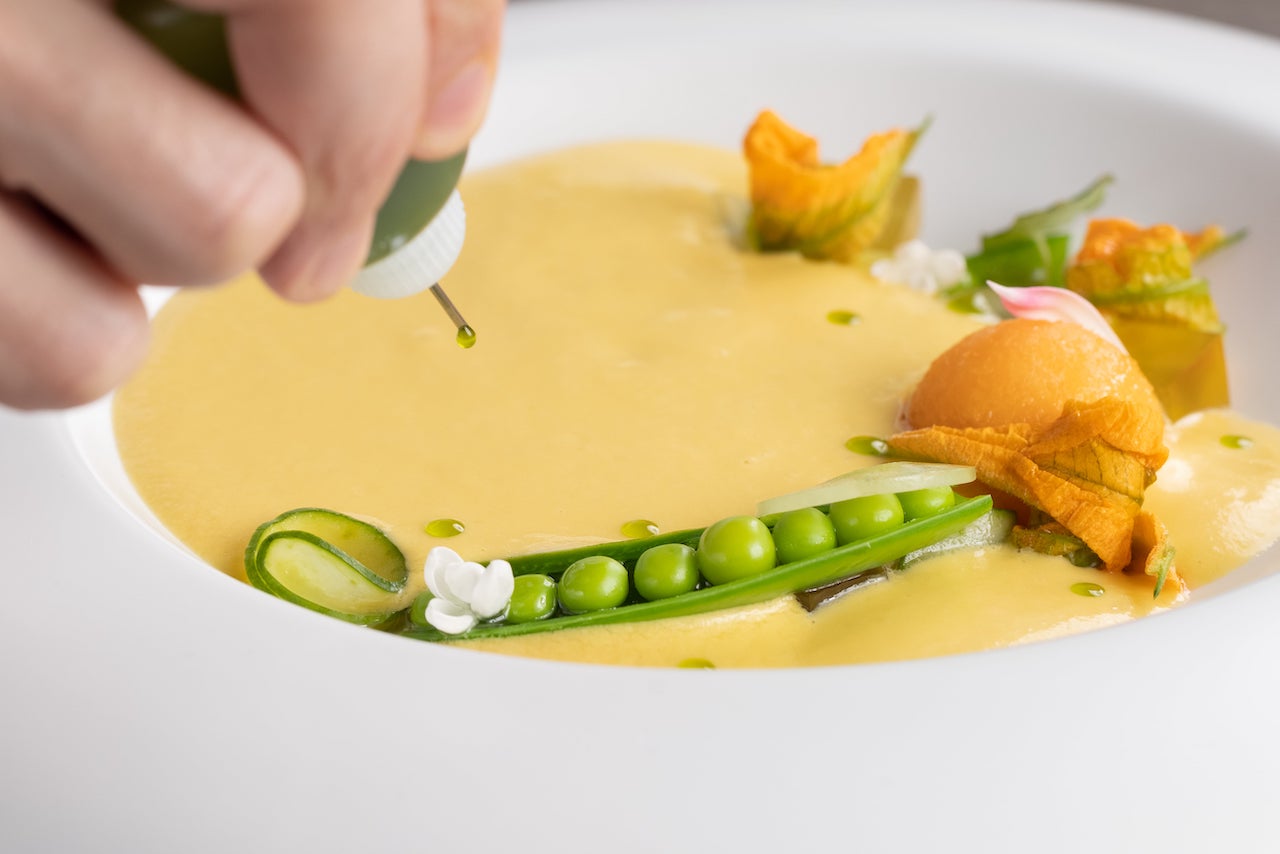 Cultivate by Leonard Cheung opens its door
One of the most anticipated restaurant openings in 2021, Cultivate is a chef-table restaurant by Leonard Cheung, formerly of three-MICHELN-starred 8 1/2 Otto e Mezzo Bombana and two-MICHELIN-starred Bo Innovation. Refraining from letting ingredients like caviar, truffle and wagyu steal the spotlight, Cheung decidedly celebrates seasonal vegetables through unexpected flavour combinations.

An example of such a dish that may appear on the menu (which changes every few weeks) is “San Lorenzo Melon”, a refreshing cold soup made from blended honeydew melon, jiu-niang and anise jelly. With each course on the eight-course tasting menu highlighting a single ingredient, Cheung also pays tribute to local classics such as tofu pudding—reimagined using almond foam, kumquat pieces and thyme.

With just 22 seats, Cultivate invites guests to interact with the culinary team, introducing a “fun dining” experience that takes away the stiffness of traditional fine dining. The restaurant is now open for dinner bookings 45 days in advance.